The Owls Under-23s posted a point from their Professional Development League clash with Cardiff, drawing 1-1 at Hillsborough on Monday afternoon.

Wednesday went into the clash top of the Professional Development League North table but were up against it early in the S6 clash.

Bluebirds skipper Jamie Veale slammed home his spot kick to put the visitors a goal to the good after Connor O’Grady was penalised for a foul in the box.

The game settled after the early breakthrough with both sides enjoying neat spells of possession before the Welsh outfit came within a whisker of doubling their advantage.

Just past the half hour mark, forward James Waite saw his powerful strike come crashing back off the upright with Joe Wildsmith rooted to the spot. 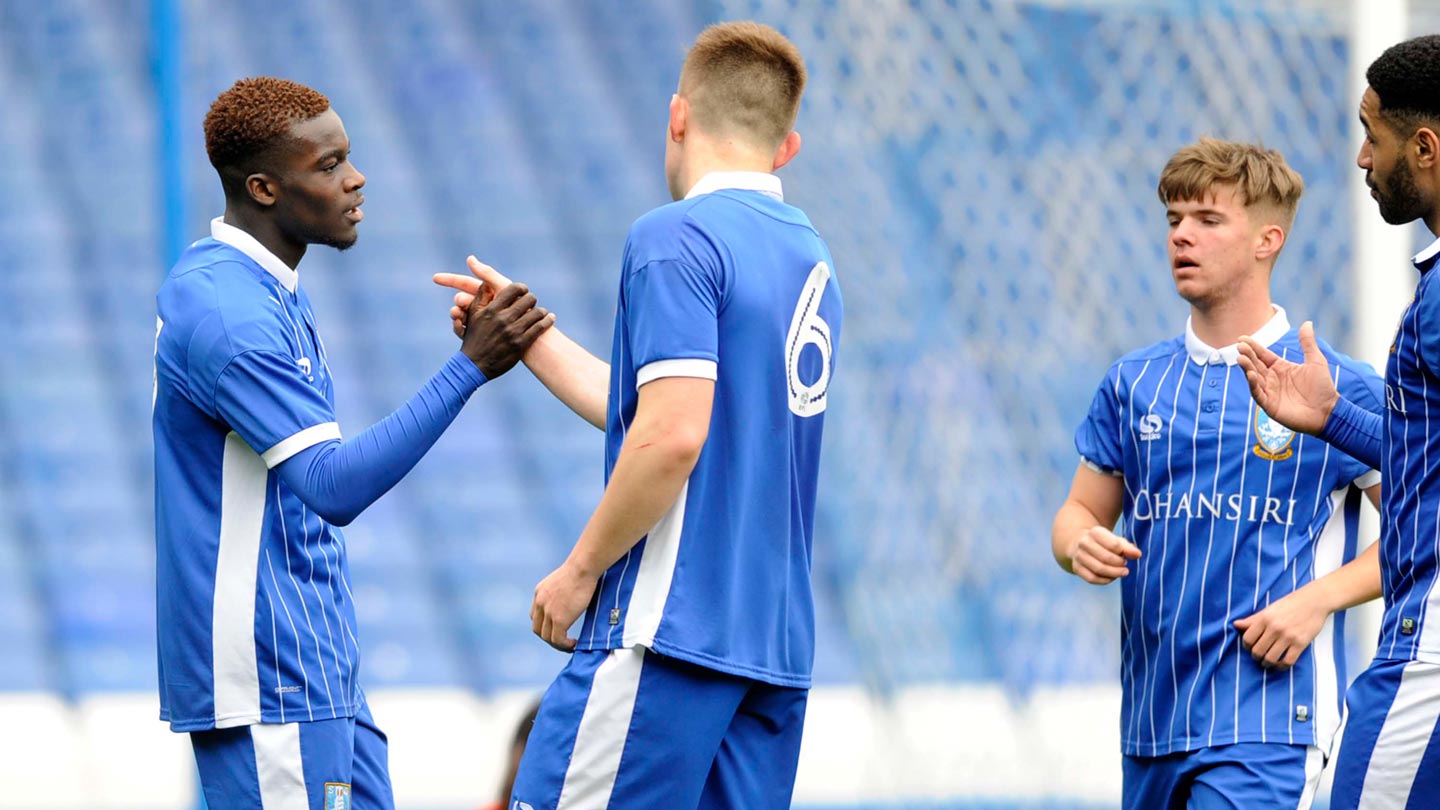 Having picked up possession deep in opposition territory, the wideman ghosted past his marker on the edge of the box before unleashing a low drive that had too much power for the Cardiff goalkeeper.

Buoyed by the equaliser, the hosts almost turned the game on its head before the interval when Jack Stobbs saw his dangerous cross deflect inches wide of the upright. 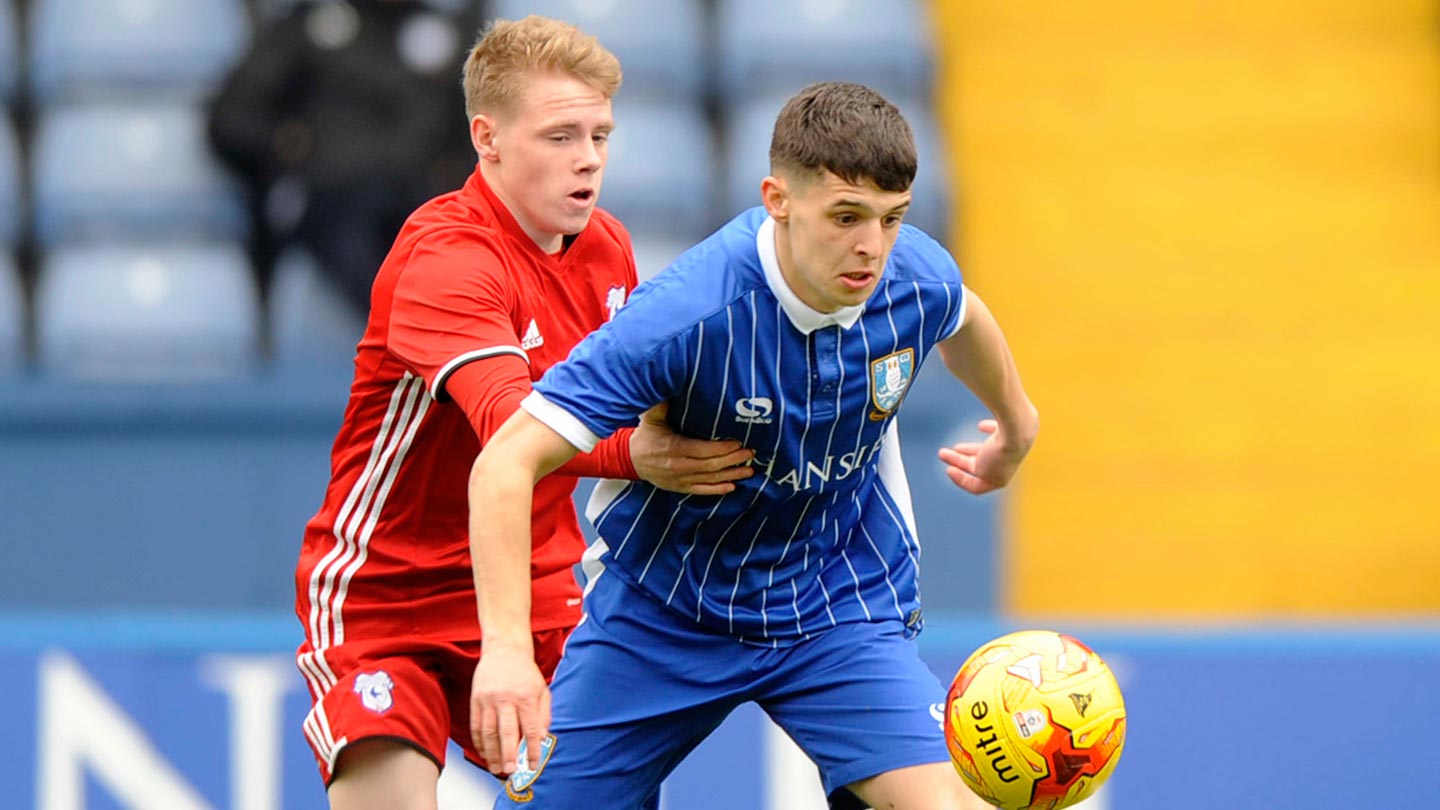 Both sides created chances thereafter, the best of which for Cardiff fell to Mark Harris, who was denied by a wonderful save from Wildsmith.

Goalscoer Berkeley-Agyepong almost turned creator when his ball across goal found Stobbs, who dragged agonisingly wide at the back post.

It’s another point for the Owls Development squad, who remain top of the division with three games to play.