The Wednesday Under-23s capped a memorable season by beating Hull 3-1 in the Professional Development League Two play-off final at Hillsborough.

A brace from George Hirst gave the Owls a two-goal lead before the Tigers halved the deficit from the penalty spot but Liam Williams’ towering header ensured victory for the hosts.

Wednesday took the lead on nine minutes through leading goalscorer Hirst as the striker drilled a shot from a corner into the ground and the ball looped over Charlie Andrew in the Tigers’ goal. 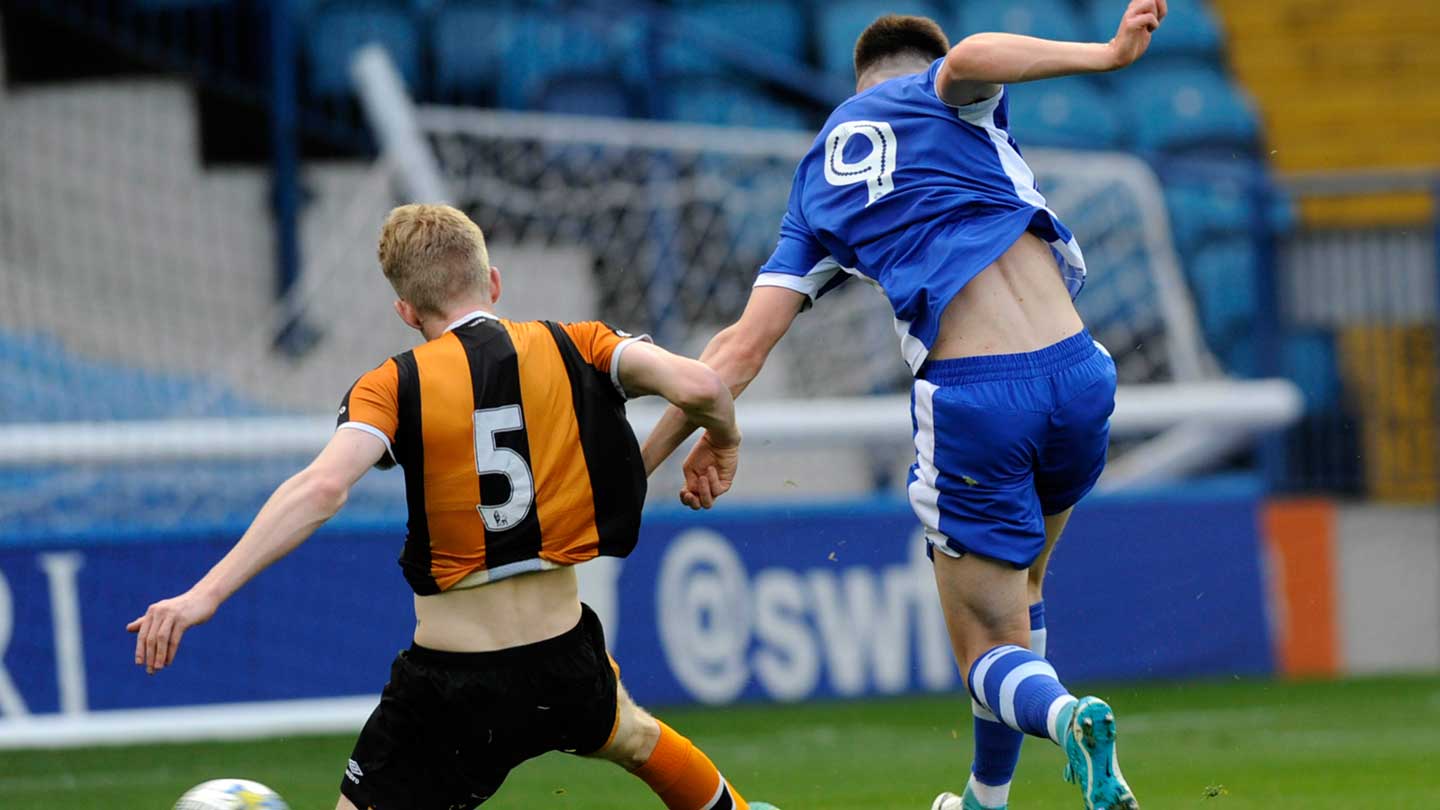 Hull regrouped and created their first chance midway through the first half when Max Clark played a clever ball into Josh Tyman but Owls custodian Cameron Dawson was alert to the danger.

Play soon went back to the other end and Hirst scored his second on 24 minutes as he was played in by Warren Clarke before confidently dispatching past Daniels.

Neil Thompson's side were let off the hook a matter of moments later when Tymon was played in one on one before rounding Dawson but his shot was cleared off the line after superb reactions from Williams.

The Humberside outfit did reduce the arrears, though, three minutes before the break when Will Annan was felled in the box and up stepped Robbie McKenzie to fire the ball into the net.

On the stroke of half time the Owls almost had a third as Hirst got on the end of another corner but his flick was cleared off the line by Dan Batty.

Hull created the first opening of the second half on the hour as Clark flashed a low cross across goal that was a whisker away from meeting Tymon at the back post before Andrew came to the visitors’ rescue in keeping out a stinging Matt Penney free kick.

But Wednesday did grab their third and made the game safe on 64 minutes when Williams met a Penney corner to steer a fine bullet header into the bottom corner. 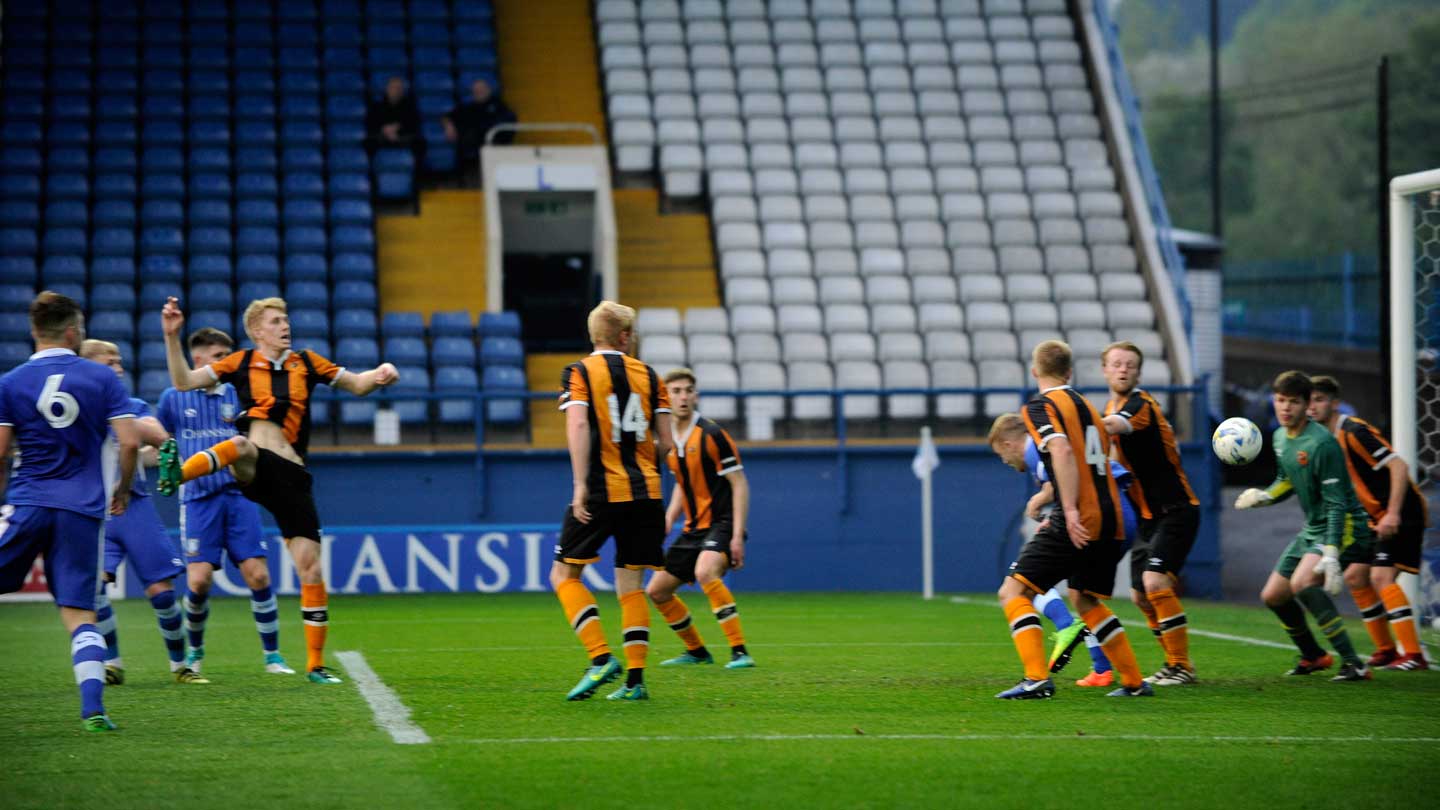 Hull rallied towards the end of the game but found Dawson in fine form as the keeper made three five saves in quick succession.

Wednesday broke and Hirst had a low shot saved by Andrew and from the resulting corner Franck Betra saw his header cleared off the line by Brian Lenihan.

Still there was time for another chance as the Owls countered in numbers and Betra fired into the side-netting when Hirst was well placed for the pull-back.

But that mattered little when the final whistle sounded moments later and Wednesday were crowned worthy winners of the play-offs to cap their league campaign as champions. 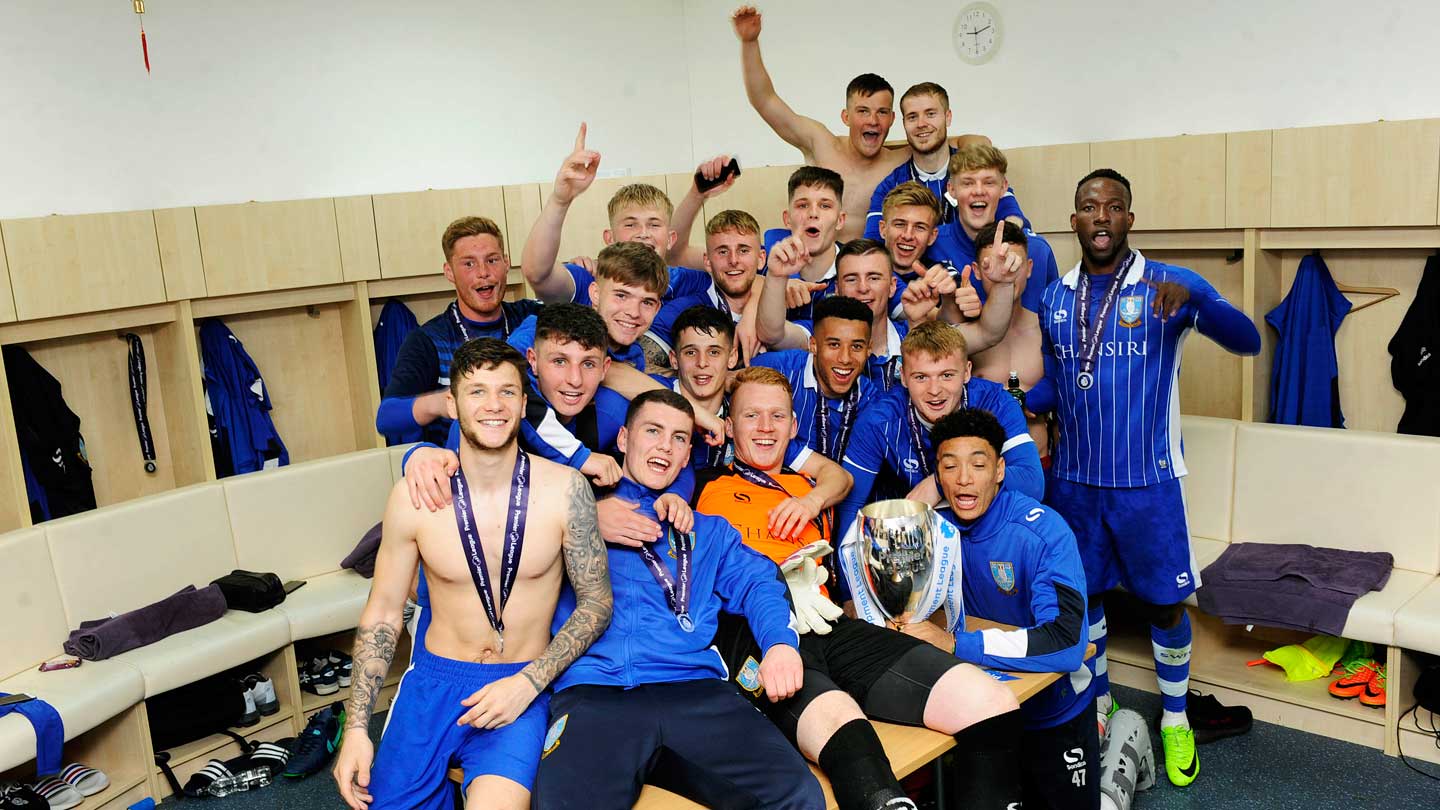