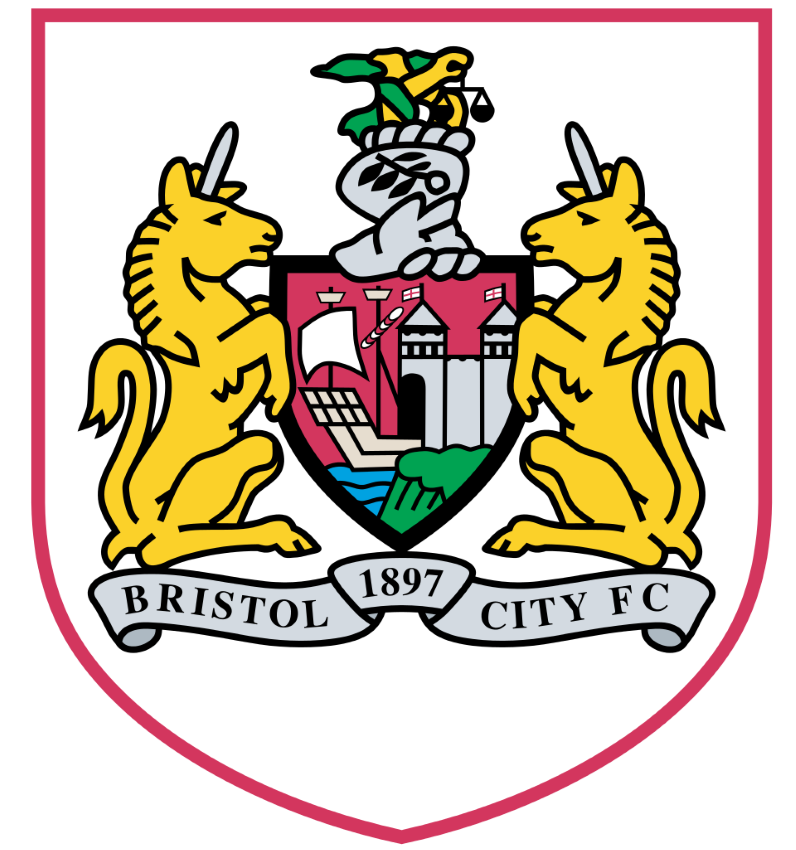 The Owls' Under-23’s maintained their quest to secure a second straight PDL2 North title, moving back to the top of the table with a hard-fought 2-1 win over Bristol City on Friday.

A first half double from Fraser Preston set the Owls on their way to recording a fourth successive victory before Robins striker Antoine Semenyo replied for the visitors after the break.

The win lifts the Owls back to the top of the table, one point ahead of their nearest challengers Bolton, who play on Monday.

In wet and damp conditions at Hillsborough, City had the first opportunity of the contest but Marcus Day’s effort from outside the box was easily held by Ben Williams. 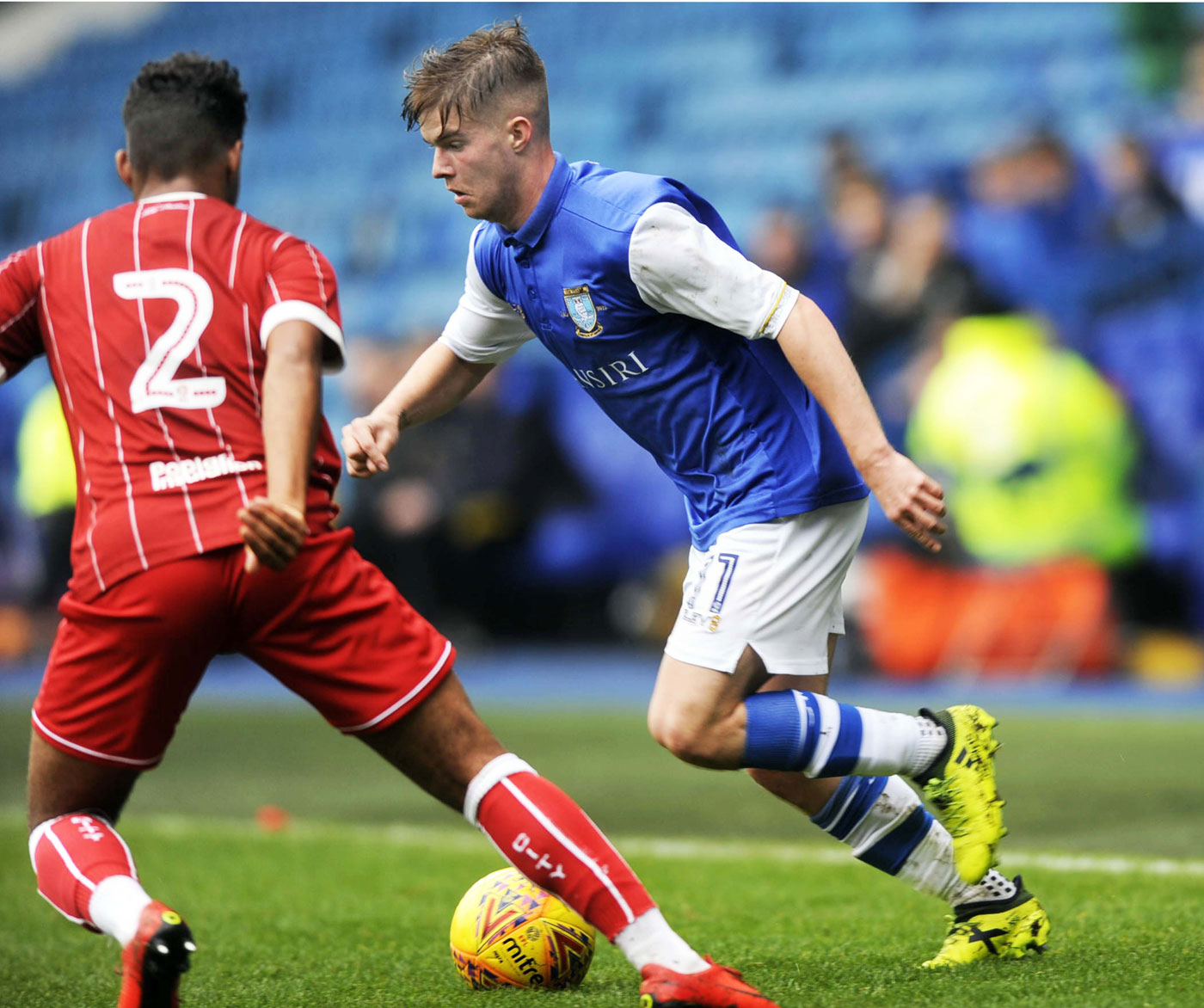 The Owls went close to finding an opening on 12 minutes when Jordan Lonchar attempted to pick out Preston's forward run but his pass was slightly over-hit and was claimed by Jojo Wollacott.

Williams was called into action once again, this time making a smart save to deny Semenyo from inside the penalty area. Tom Richards attempted to stab the ball home on the rebound for the Robins but Ash Baker produced a well-timed block.

The visitors were giving Wednesday plenty to think about and went close to the opening goal once again as Semenyo, who was proving to be a real nuisance, dragged inches wide of the target.

Just past the halfway point in the first half, the Owls took the lead. George Hirst flicked the ball into Lonchar’s path, who cleverly headed the ball on for Preston to race clear and finish coolly beyond Wollacott.

The goal clearly gave Wednesday a platform to build on and the impressive Preston doubled his tally eight minutes before half time. The Scot picked up possession on the right, cut inside and unleashed a stunning effort from 30-yards into the top left corner. 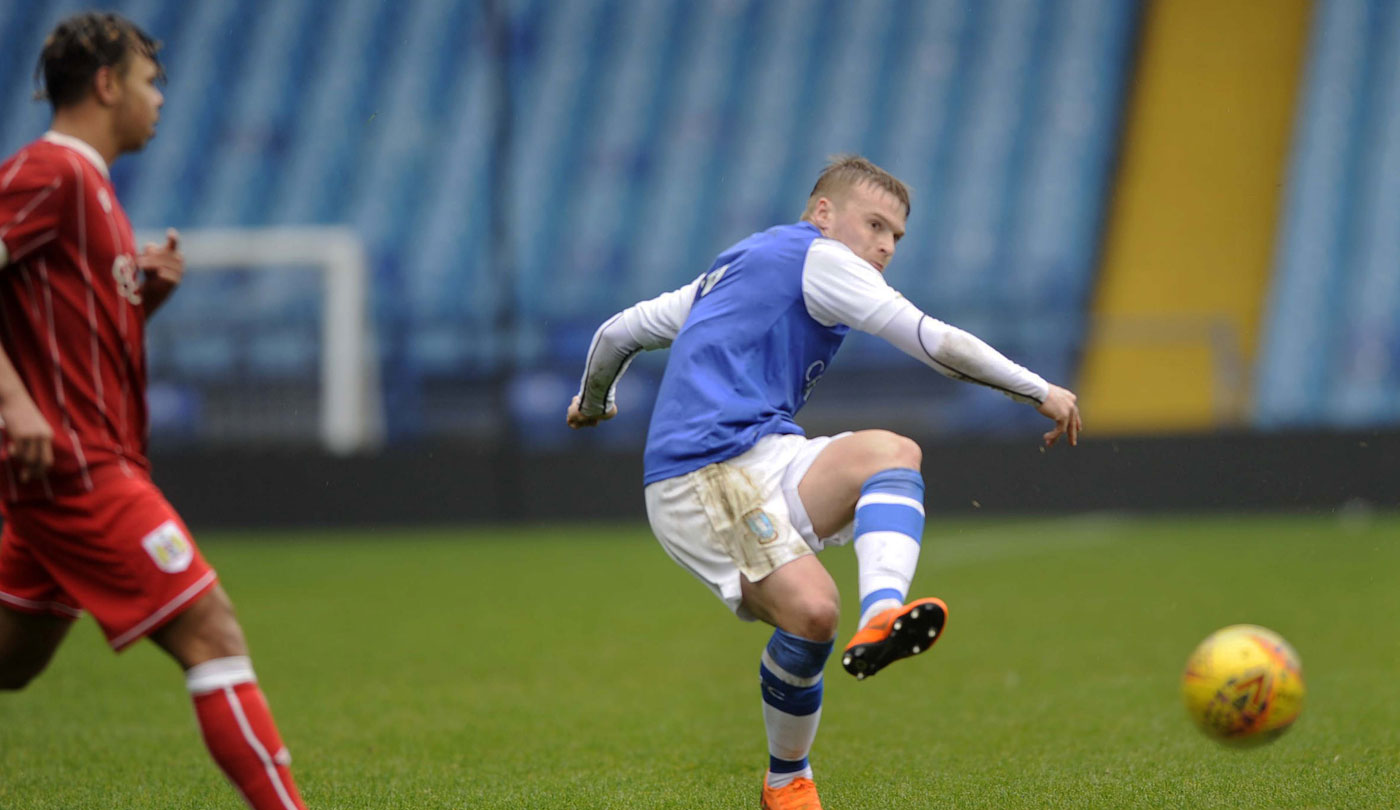 The Owls went close to a third goal shortly before the break only for Robins captain Harvey Smith to clear Lonchar’s effort from an acute angle off the line after he latched on to Preston’s superb ball.

After a slow start to the second period, the Robins had a strong penalty claim waved away on the hour mark when Richards went down under a hefty challenge by Wednesday captain Connor O’Grady.

The Robins, though, did half the deficit through dangerman Semenyo. The striker nipped in and put the ball beyond Williams but hopes of a recovery proved unsuccessful and Wednesday secured a fourth straight win.