Having scooped the PDL2 North title last season, the Owls Under-23s are within one point of retaining their crown.

On Friday, the Wednesday youngsters host Burnley at Hillsborough and Under-23 coach Neil Thompson has challenged the players to rise to the occasion.

“It’s a given that they can play the game because they are here and are professional footballers or scholars at the end of the day,” he told swfc.co.uk.

“They’ve all got the techniques but the skill of it is doing it on demand when it matters and when the pressure is on.

“It’s about the character of the players. You have thousands of decisions to make during a game and more often than not, you have to make the right ones, that’s what being a player is.

“The lads have done great in the last two seasons, shown a lot of character, a lot of spirit. They have dug out results when we have not looked at our best.

“Who knows what Friday brings.” 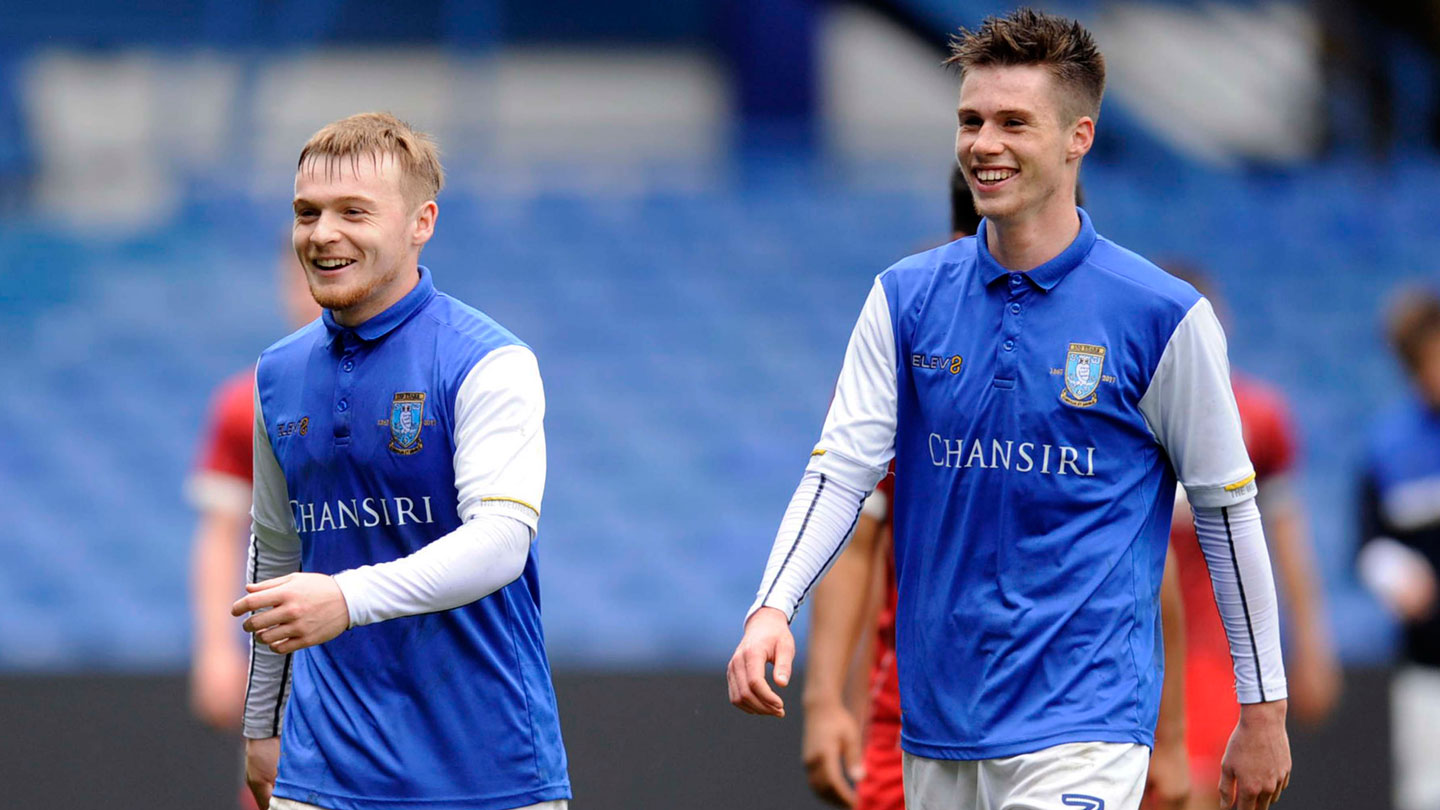 Wednesday go into the game one point behind leaders Bolton, who have now completed their league fixtures.

Thompson continued: “Even if we draw, we get the title but we have got to look to win the game and be very positive.

“There is something at stake for us.

“We’ll do the same preparations, the games have come thick and fast but we know the drill.”

Fans are welcome to support the Under-23s on Friday at Hillsborough (1.00pm), with free admission for Season Ticket holders, £3 Adults and £2 Concessions.

“We know last year when we got to the play-off stage, the support we had at Hillsborough in the semi final and final was fantastic,” he said.

“This is a little bit different, it is a league game but we might have the play-offs to come as well.

“But we are looking ahead just to this game and the supporters would really give the lads a boost.”

It was heartbreak for the Owls Under-23s on Friday afternoon as they narrowly missed out on retaining their PDL2 North crown.

A point was all that was needed in the season finale against Burnley at Hillsborough to finish top of the table.

But the Clarets won 2-1 and to add to the woes, results elsewhere meant the Owls slipped to third in the table, one place outside of the play-off positions.

The afternoon started in the best possible way from a Wednesday persuasion as Preslav Borukov netted inside the first three minutes to steal a march at the top. 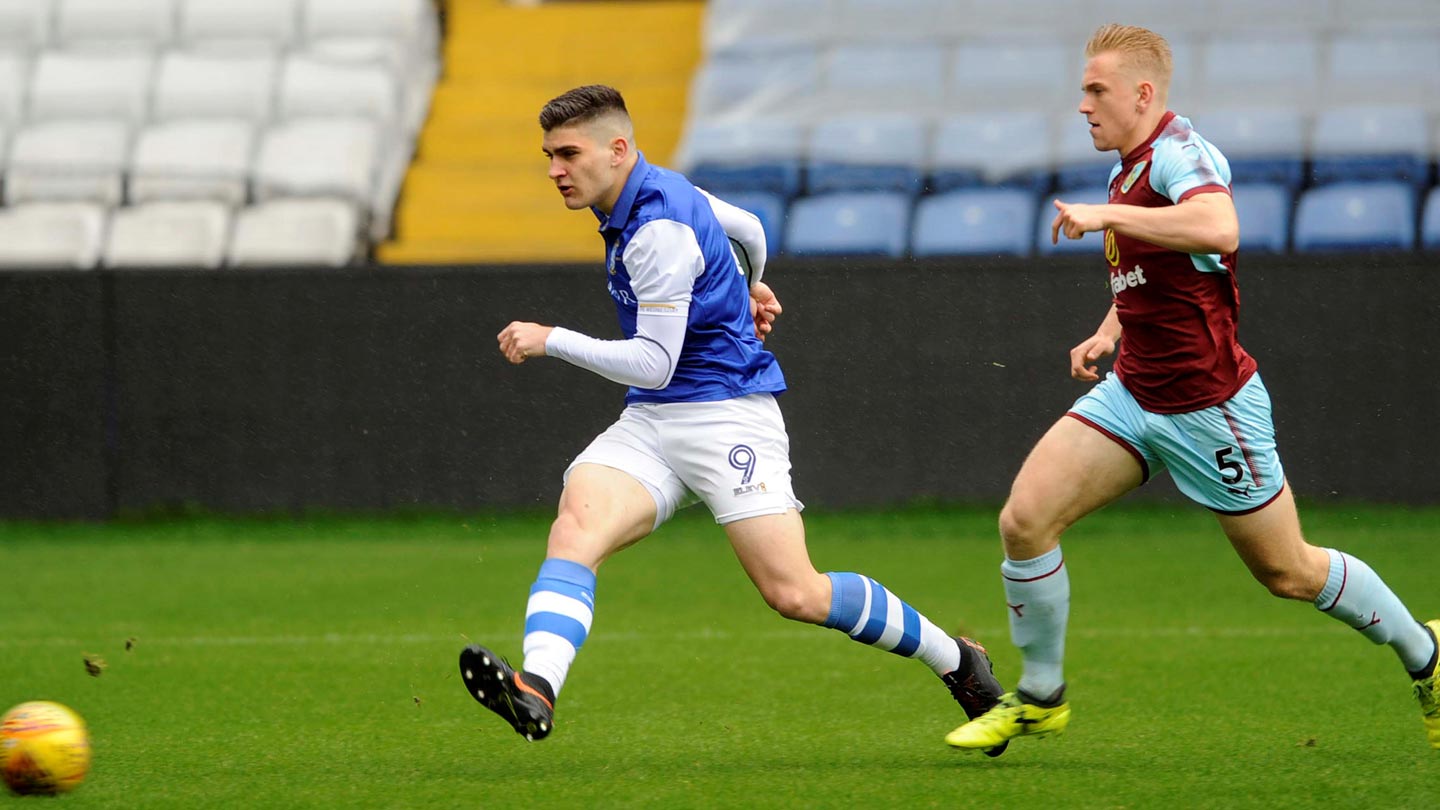 And the lead was so nearly doubled 15 minutes in when Borukov’s cushioned volley came back off the woodwork from Fraser Preston’s accurate delivery.

A minute later, Burnley notched the equaliser from their first meaningful attack with Rob Harker sending a bullet header into the Kop net.

The setback did not disrupt Wednesday’s flow as Borukov connected fiercely with Jack Stobbs’ cutback moments later but the strike was well blocked by Burnley’s backline.

Ten minutes before the interval, though, the game swung in favour of the visitors as Tinashe Chakwana swept home inside the box from a long punt upfield.

Desperately needing a goal to change the picture at the top, Wednesday were positive in their approach from the restart. 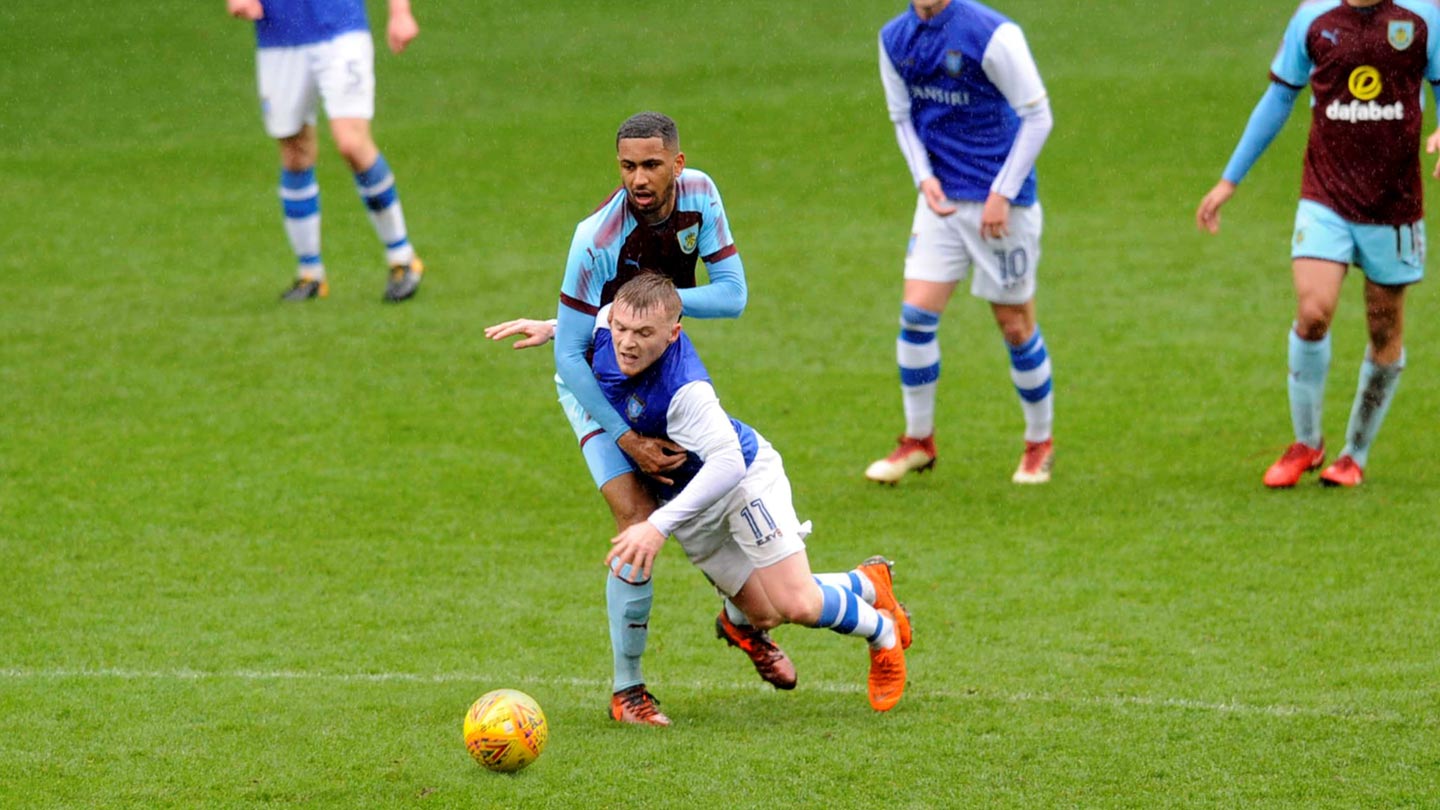 And they were almost rewarded in the 75th minute when Ben Hughes’ looping header was cleared off the line at the last having beaten Conor Mitchell in the Clarets goal.

The pressure and frustration continued as substitute Jordan Lonchar looked to have levelled, latching on to a bobbling ball in the box but his strike slammed against the crossbar in stoppage time.

Throwing bodies forward in search of an equaliser, Wednesday left the door open at the back and Chakwana went through to win his side a penalty after going down under a challenge from Dan Wallis.

The same man stepped up to kill the game but Wallis made a tremendous save to atone for the foul.

But try as they might in the last few seconds, the battling Wednesday youngsters could not find a way through as a positive campaign for the 23s ended in frustration.