The Owls Under-23s edged a hard-fought clash away at Cardiff to begin their season with victory.

Connor O’Grady was on target early in the second half for the Owls, heading home at the back stick from Jack Stobbs’ delivery before Ibrahim Meite levelled the game on the hour mark. 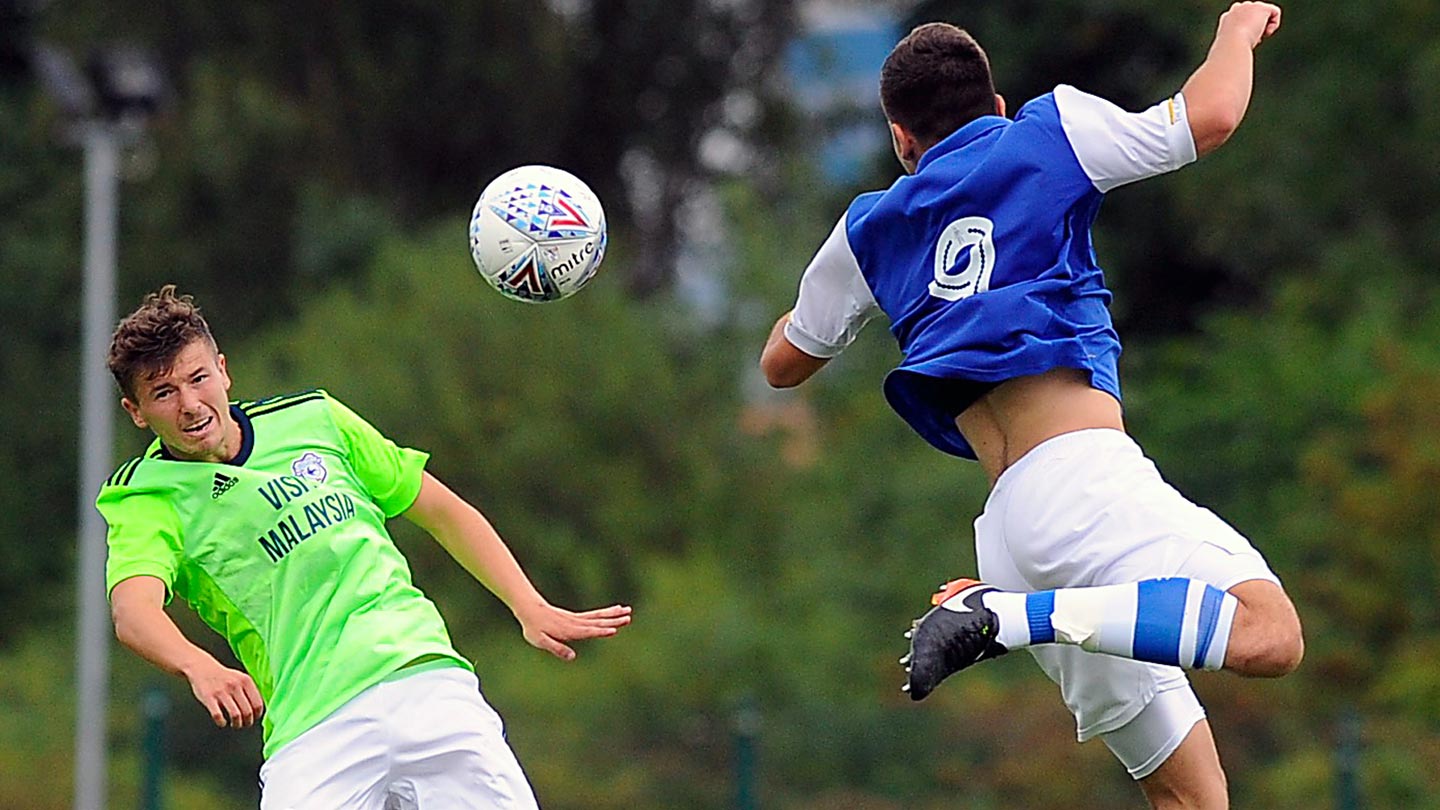 But Wednesday weren’t to be denied on the opening day as 16-year-old Shaw bagged his second goal of the season to seal the win.

The youngster was on the scoresheet for the Owls Under-18s in their 1-1 draw against Crystal Palace on Saturday and then again on Tuesday for the Under-23s.

Following good approach play by Sean Clare, Stobbs swung in the centre and as goalkeeper Oliver Byrne kept out Matt Penney, the rebound fell nicely for Shaw to convert from close range.