The Owls Under-23s were edged out by the odd goal in five against Leeds United on Friday afternoon at Thorp Arch.

There was plenty of incident and talking points from the PDL2 clash, which had three goals in the opening six minutes.

Pawel Cibicki struck twice for the hosts inside the opening two minutes to stun Wednesday. 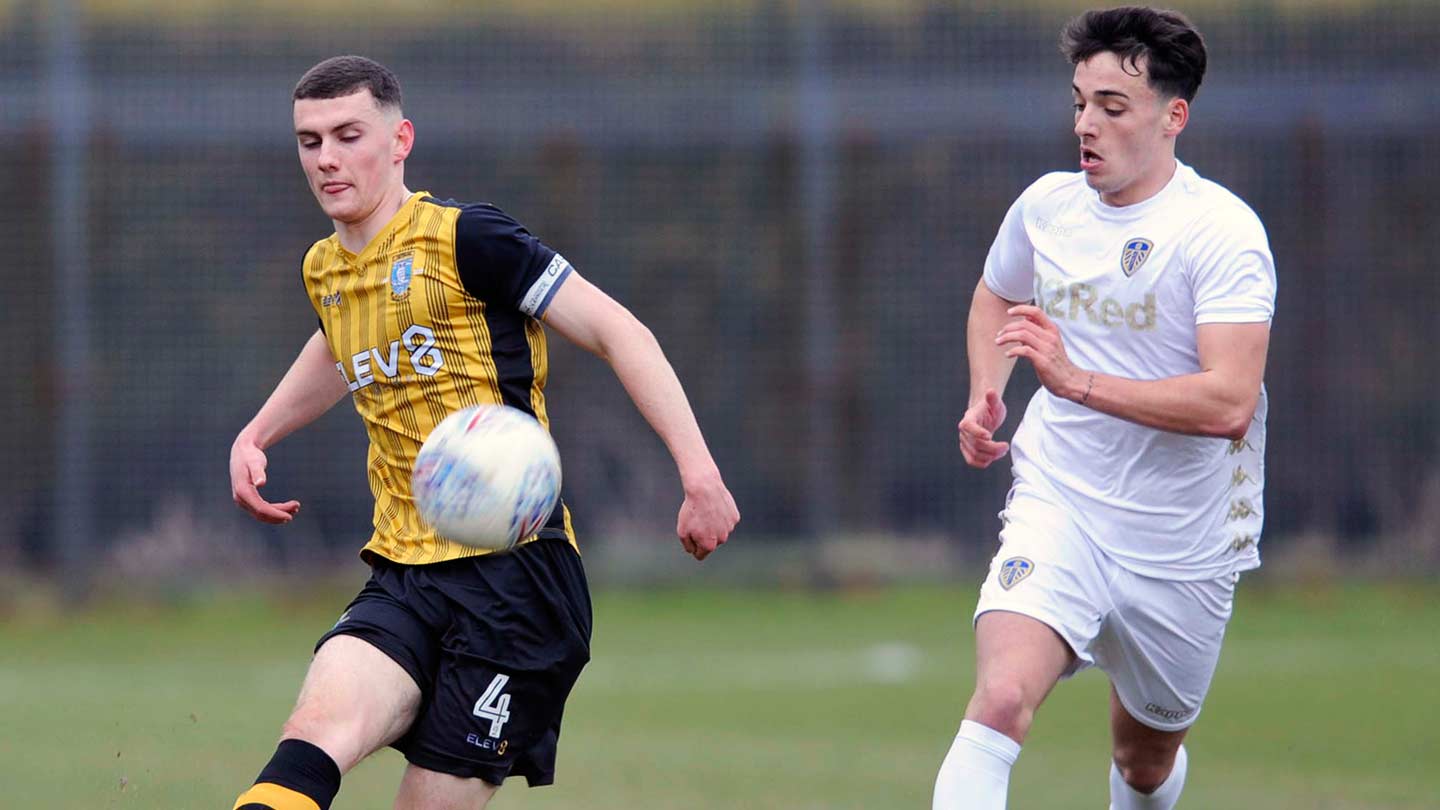 But Neil Thompson’s men regrouped and found an immediate route back into the game in an action-packed start.

George Hirst went down in the box under a challenge from Pascal Struijk and returning midfielder Almen Abdi slotted home from the spot.

The momentum remained with the visitors, who enjoyed the lion’s share of possession after the break.

Joe West looked to have levelled when he controlled a long ball in the box, took a touch and beat United goalkeeper Bailey Peacock-Farrell, only to see Hugo Diaz make an outstanding goal line clearance.

Still the Wednesday pressure came and Abdi almost added a second but fired just over the top on the volley from the edge of the box.

The Owls’ pressing, though, paid off with 15 minutes left on the clock.

Abdi’s inch-perfect ball forward picked out Hirst, who advanced towards goal and buried his strike past the helpless Peacock-Farrell.

But in the closing stages of the game, Wednesday were hit with a cruel sucker punch as Leeds countered and registered the deciding goal two minutes from time.

Adrian Balboa took possession well in his stride on halfway, before rounding Dan Wallis and tapping into the unguarded net.