The Wednesday Under-23s secured a 2-1 victory over Coventry in a hard-fought contest at Hillsborough on Monday.

Another big positive for Wednesday saw the return of star man Fernando Forestieri, who got himself a goal and managed to complete an hour of the PDL2 clash. Preslav Borukov was on target for the second.

Defender Joost van Aken continued his return for the Owls and completed the full 90 minutes.

Wednesday made a bright start to the game and almost opened the scoring just after the whistle after a great cross from Fraser Preston found the head of Borukov who was denied by a great save by Coventry keeper Corey Addai. 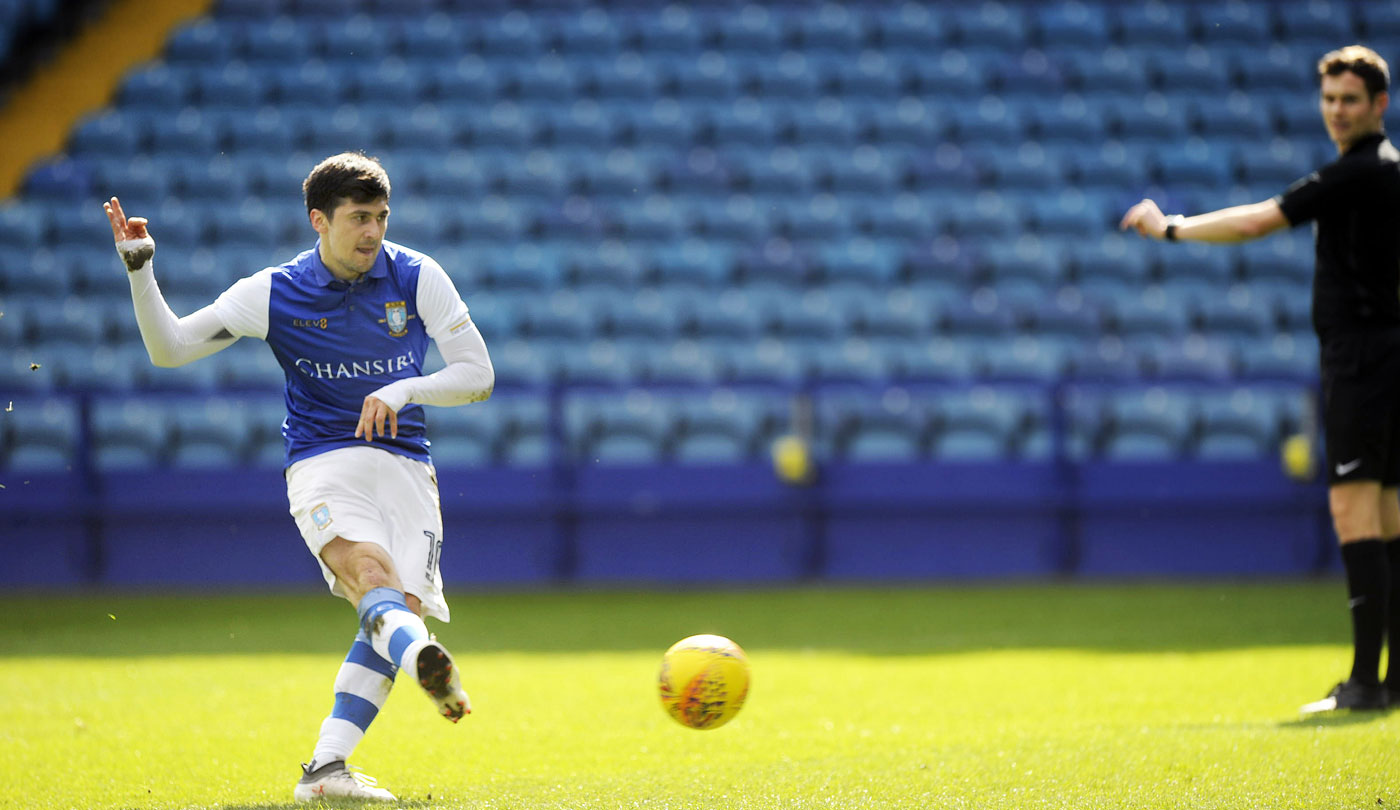 The Owls came close again with another header, this time Preston was on the end of the cross which almost created the opening goal.

The home side finally made the pressure count when the returning Forestieri won a penalty after being brought down in the box ten minutes in. The livewire striker took the spot-kick himself, making no mistake from 12 yards.

Wednesday went on to assume control but were unable to add to their tally – and that proved costly just before the break as the visitors levelled.

Despite a great save from in-form keeper Cameron Dawson, the resulting corner ended in a goalmouth scramble and the ball fell kindly for Lewis Green to make it 1-1. 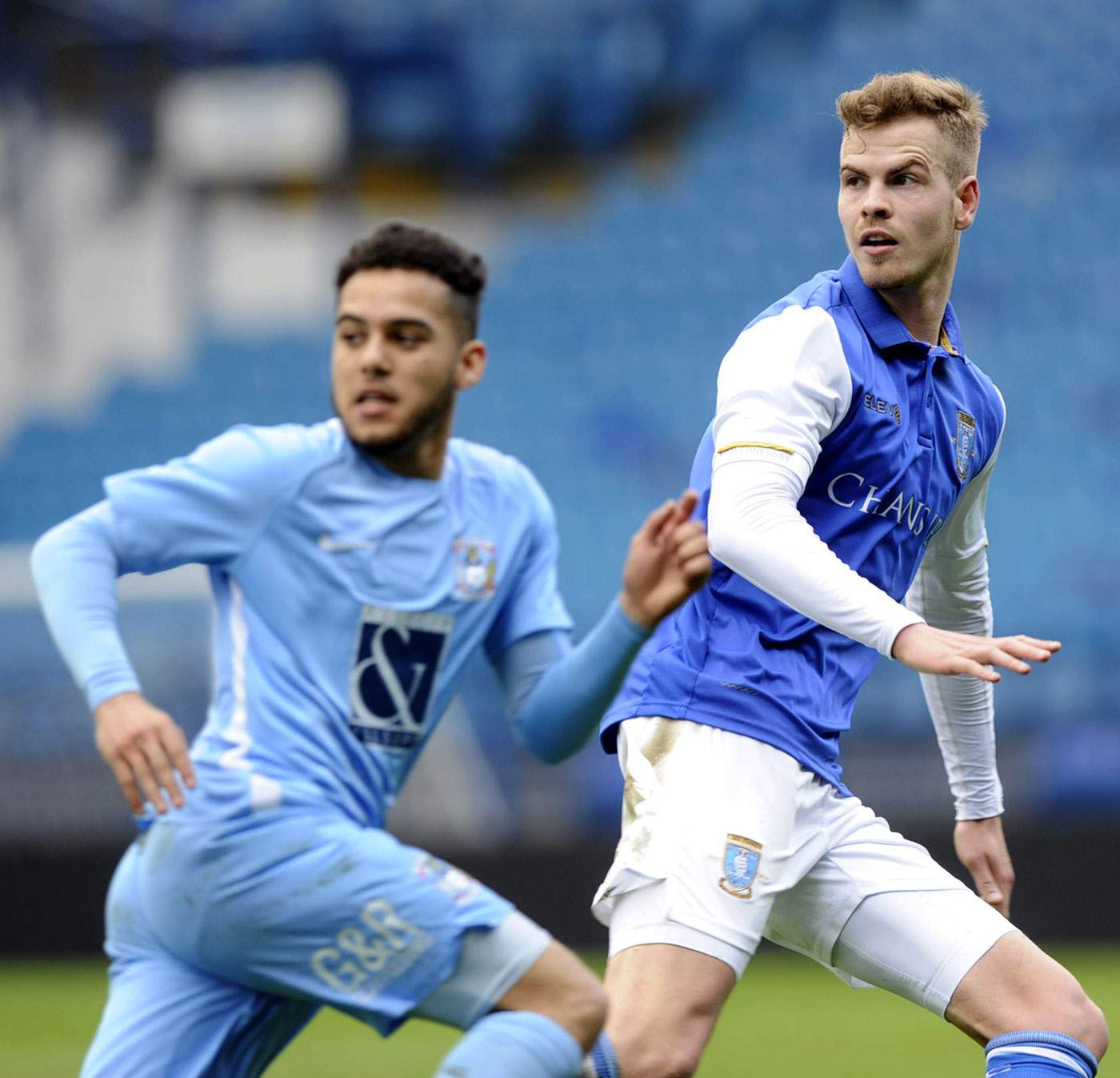 The second half started with both sides trying to get a foothold on the game. And it was the Owls that regained the lead on 65 minute after Preston’s cross ended at the feet of striker Borukov who made no mistake from close range.

Chances were few and far between as the second half unfolded but the hosts looked comfortable throughout.

Wednesday managed to see the game out and secure all three points to strengthen their prospects of a second successive league title.

This win gives the team great momentum going into the next game against Barnsley on Friday 30 Match at Middlewood Road, K/O 11.00am.