Joost van Aken and Sam Hutchinson stepped up their recovery today in the Under-23 squad.

The Owls duo featured in the PDL2 clash against Crewe at Middlewood Road and stored 65 minutes under the belt. 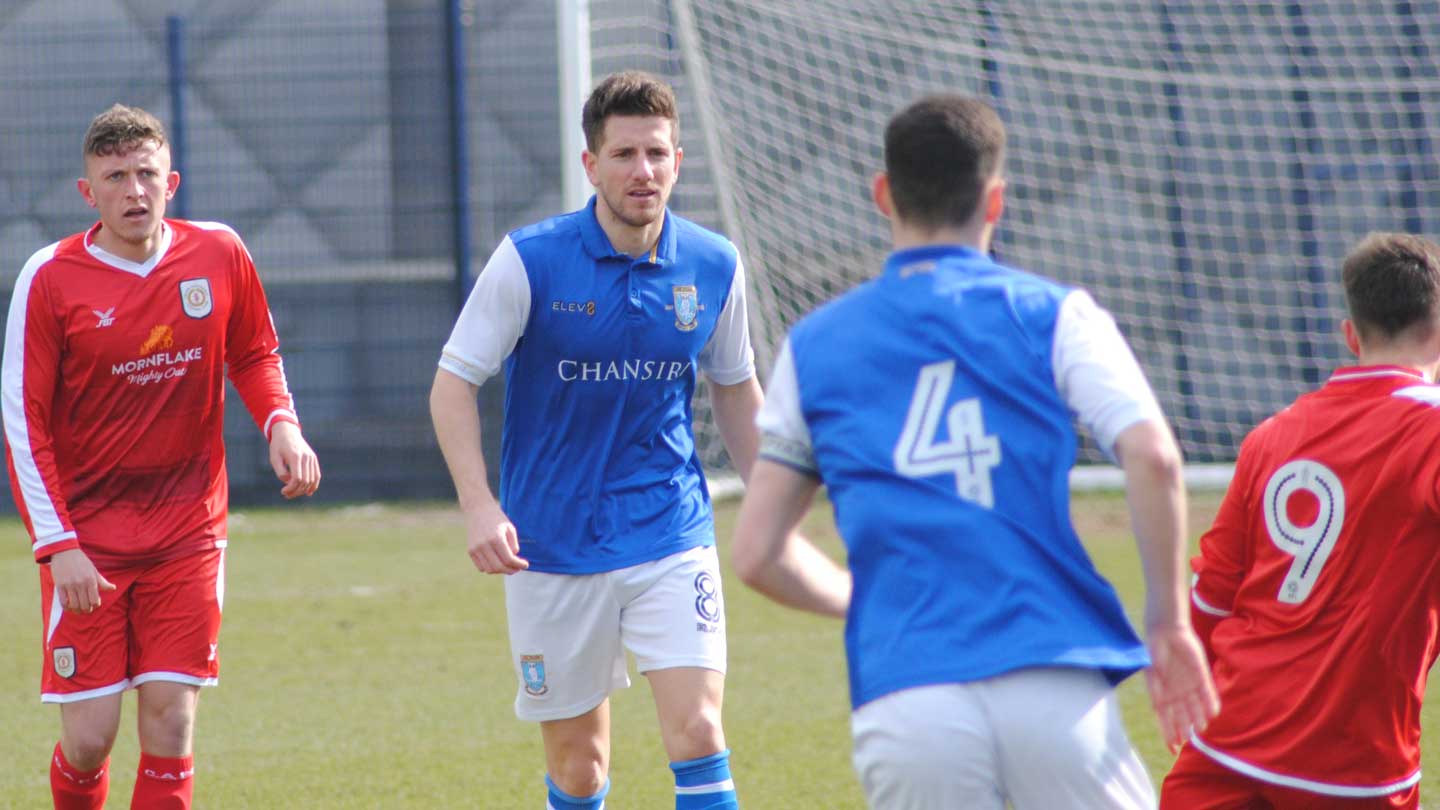 Wednesday had to come from behind, trailing 0-1 at the break, before van Aken registered the equaliser from close range after the restart.

Joe West’s delivery from the corner landed to the Dutchman at the back post, who applied the finish to level the game. 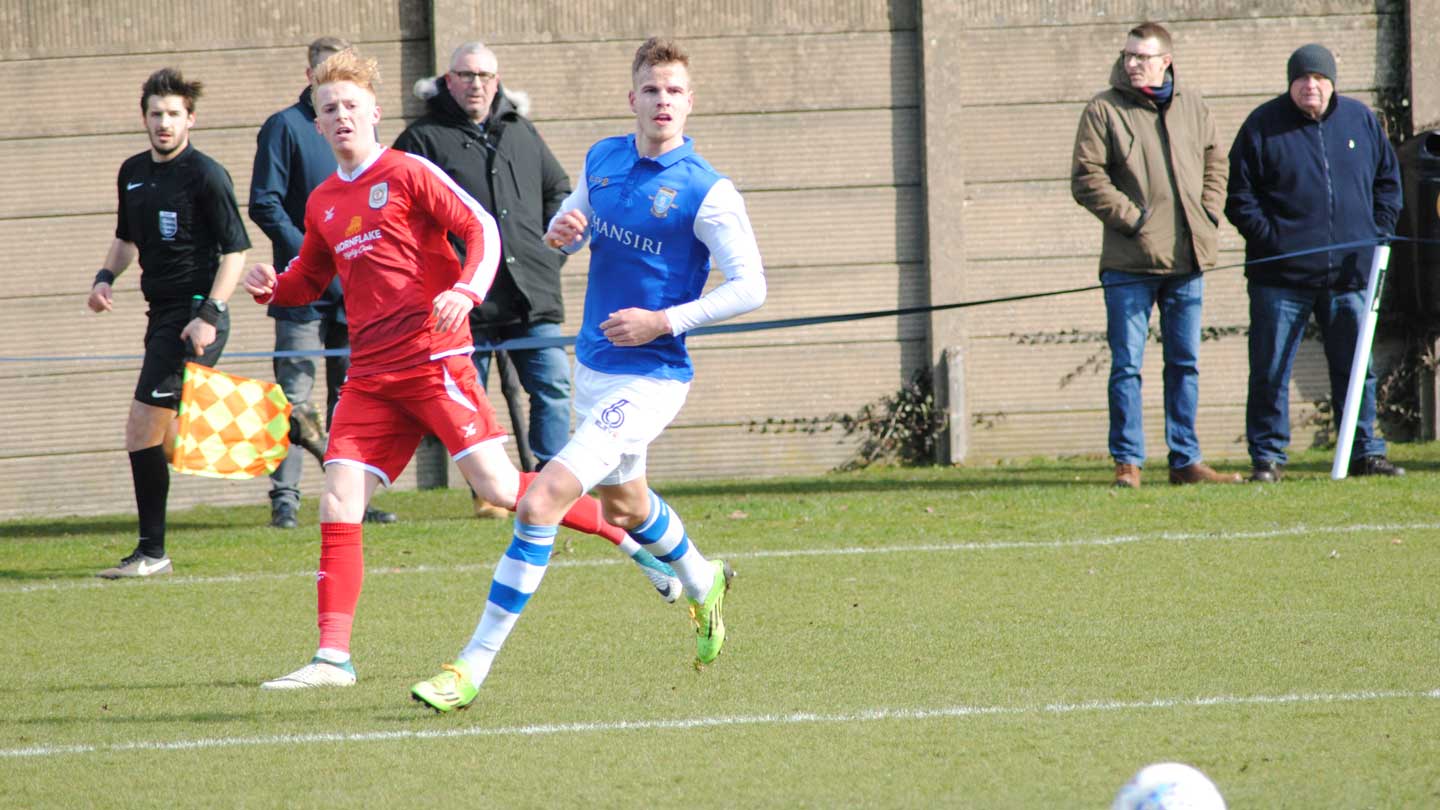 Wednesday had chances to go on and win the game, with George Hirst twice denied by the visiting goalkeeper, including one save from the penalty spot.

The frustrations grew as Preslav Borukov’s late effort inside the six yard box from Ash Baker’s feed was superbly saved in the final action of note.

Owls coach Neil Thompson said: “In fairness, I felt that we controlled the game from the start. 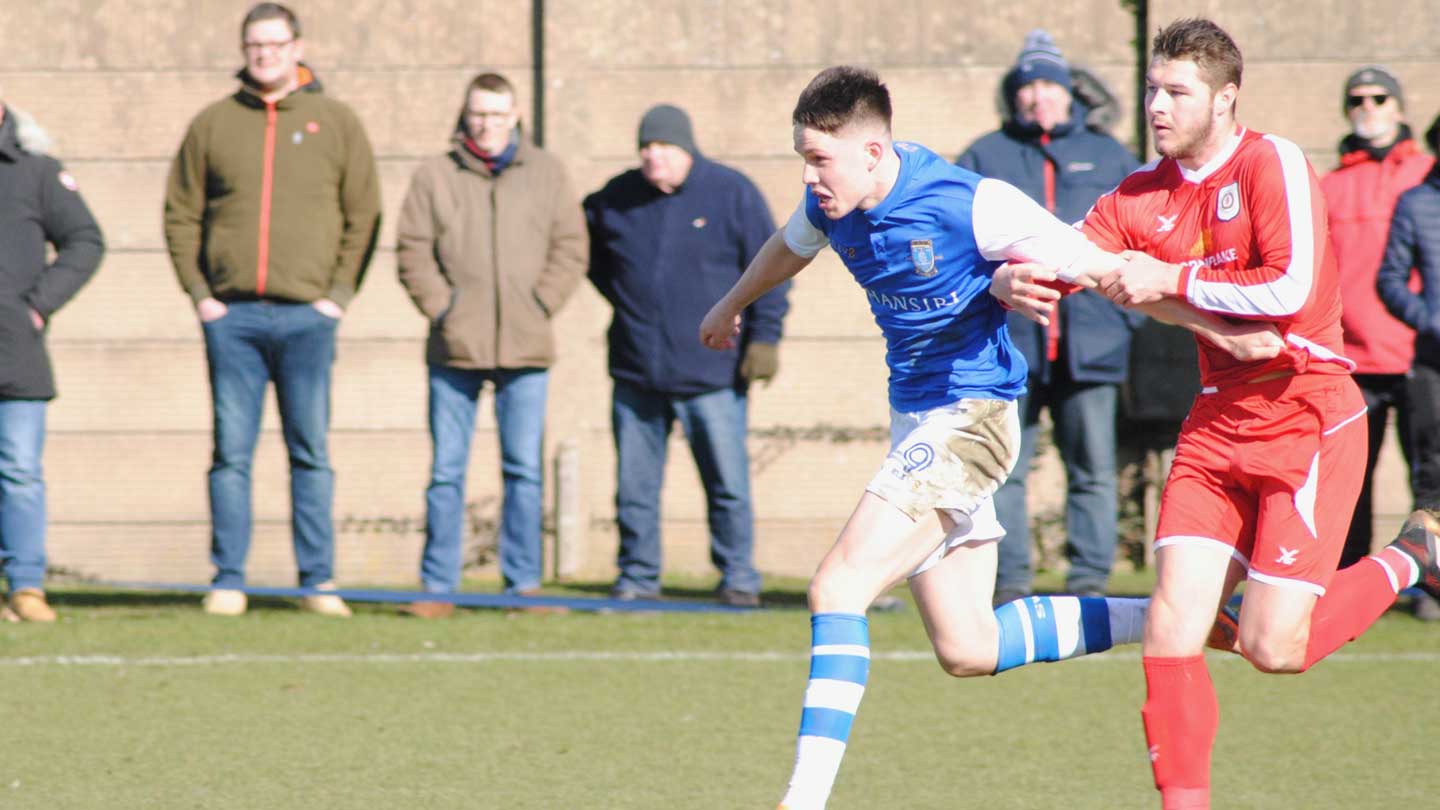 “Crewe were dangerous on the counter, we lacked penetration in the first half and conceded a sloppy goal.

“But after the break, we responded well and had three or four really good chances.

“We were pleased with the performance, the boys put in a good shift in the second half with more penetration and playing on the front foot.”