Wednesday’s Under-23s tightened their grip at top of the PDL2 North table with a 2-1 victory over Leeds at Middlewood Road this afternoon.

Daniel Pudil handed Wednesday the lead early on in bizarre fashion, only for the defender’s hit to be cancelled out by an Oliver Sarkic penalty.

The Owls were awarded a penalty of their own after half time but Matt Penney struck the post.

However, with two minutes remaining, Wednesday were handed a lifeline with a second penalty that was duly tucked away by substitute Jack Stobbs.

Neil Thompson opted to field a strong side for the derby with Cameron Dawson, Pudil, Frederico Venancio and Marco Matias all starting.

In wet and gusty conditions at the Owls’ training base, the home side wasted little time getting their noses in front when Pudil’s cross-cum-shot caught out Leeds keeper Bailey Peacock-Farrell by hitting the post and going in after just three minutes. 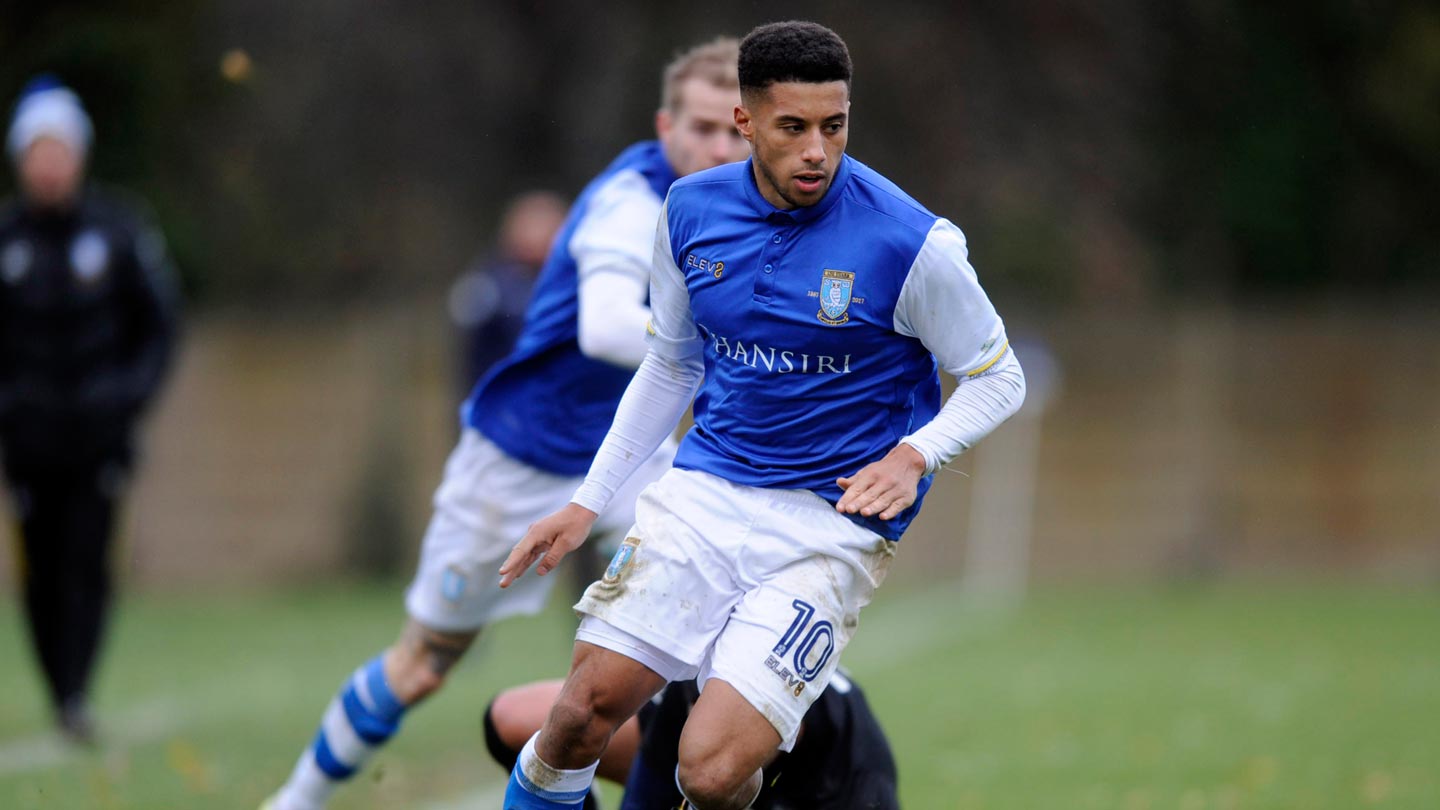 Leeds, though, responded well to the early setback and almost levelled on 11 minutes when the dangerous Sarkic dragged an effort just wide.

Four minutes later the West Yorkshire outfit would draw level when Sarkic cooly tucked away a penalty into the bottom corner after he was fouled by Frederik Nielsen inside the area.

Wednesday, from that moment, enjoyed almost all the possession and opportunities until half time.

First, Matias fired straight at Peacock-Farrell, before Connor Kirby shot over the bar from 20 yards.

Preslav Borukov then went close for the hosts as he glanced Pudil’s centre just wide. 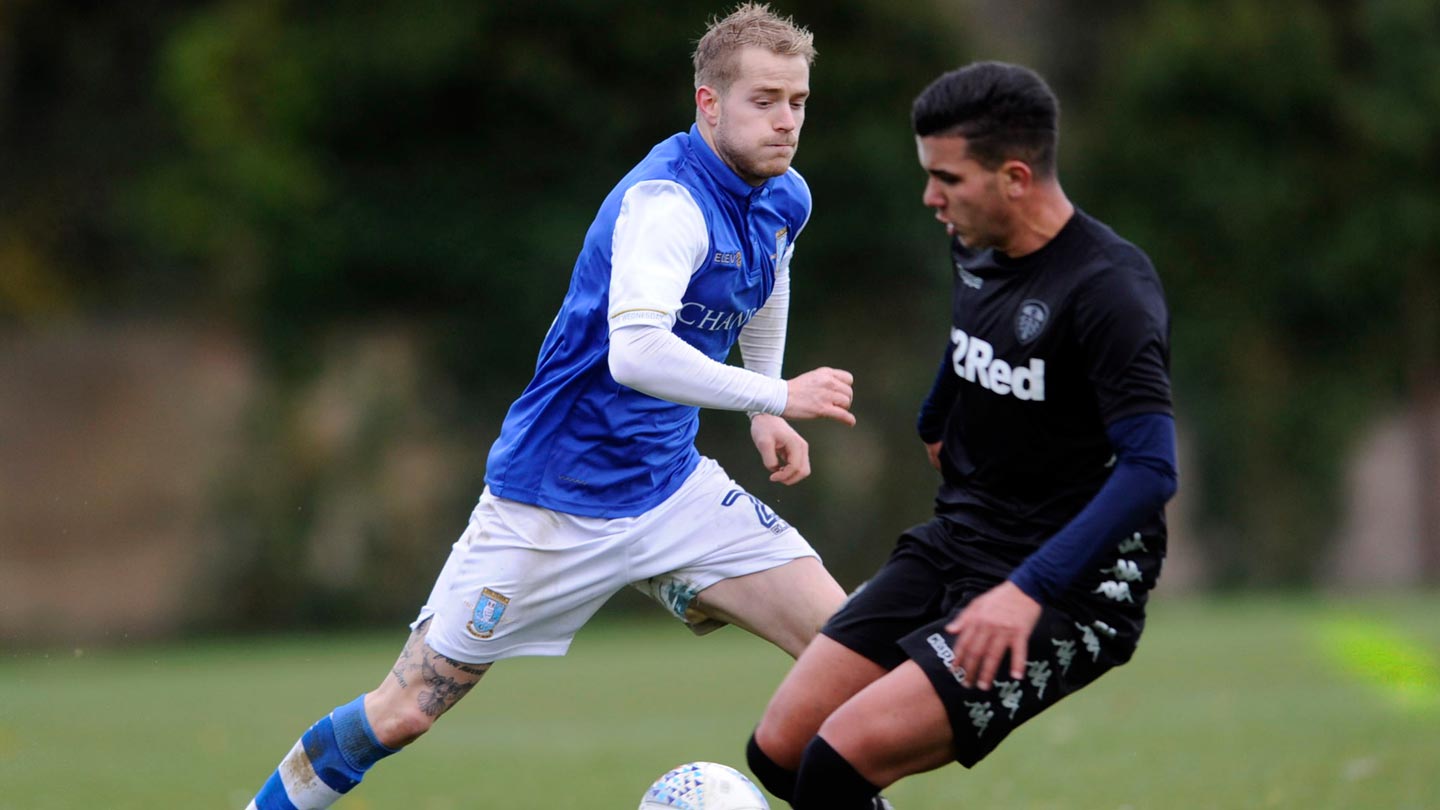 The second half took 14 minutes to spring into life when Paul McKay hauled down Borukov inside the penalty area. Penney stepped up but drilled his effort from 12 yards against the base of the post.

Wednesday were determined to not let their heads drop and went close to retaking the lead when Venancio headed straight at Peacock-Farrell after meeting Matias’ corner.

Leeds wasted a golden chance to score a winner when substitute Alex Machuca blazed over from close range.

But the Owls were to have the final say as substitute Fraser Preston was felled in the box by Adrian Balboa on 88 minutes and Stobbs drove hard down the middle to ensure the Owls recorded a fourth straight win.