The Wednesday Under-23s returned to PDL2 action today after a two-week break and drew 1-1 with Barnsley at the Oakwell training centre.

Warren Clarke levelled after the break for the Owls, cancelling out Cameron McGeehan’s long range first half strike.

Significantly for the visitors, the game gave opportunity to first team defensive trio Glenn Loovens, Liam Palmer and Morgan Fox to store 90 minutes under their belts.

In a first half of few chances, Clarke was first to hit the target for Wednesday but shot straight at goalkeeper Nick Townsend after a surging run into the box.

Barnsley then struck first blood with McGeehan rifling home a measured strike from distance to put his side ahead at the break. 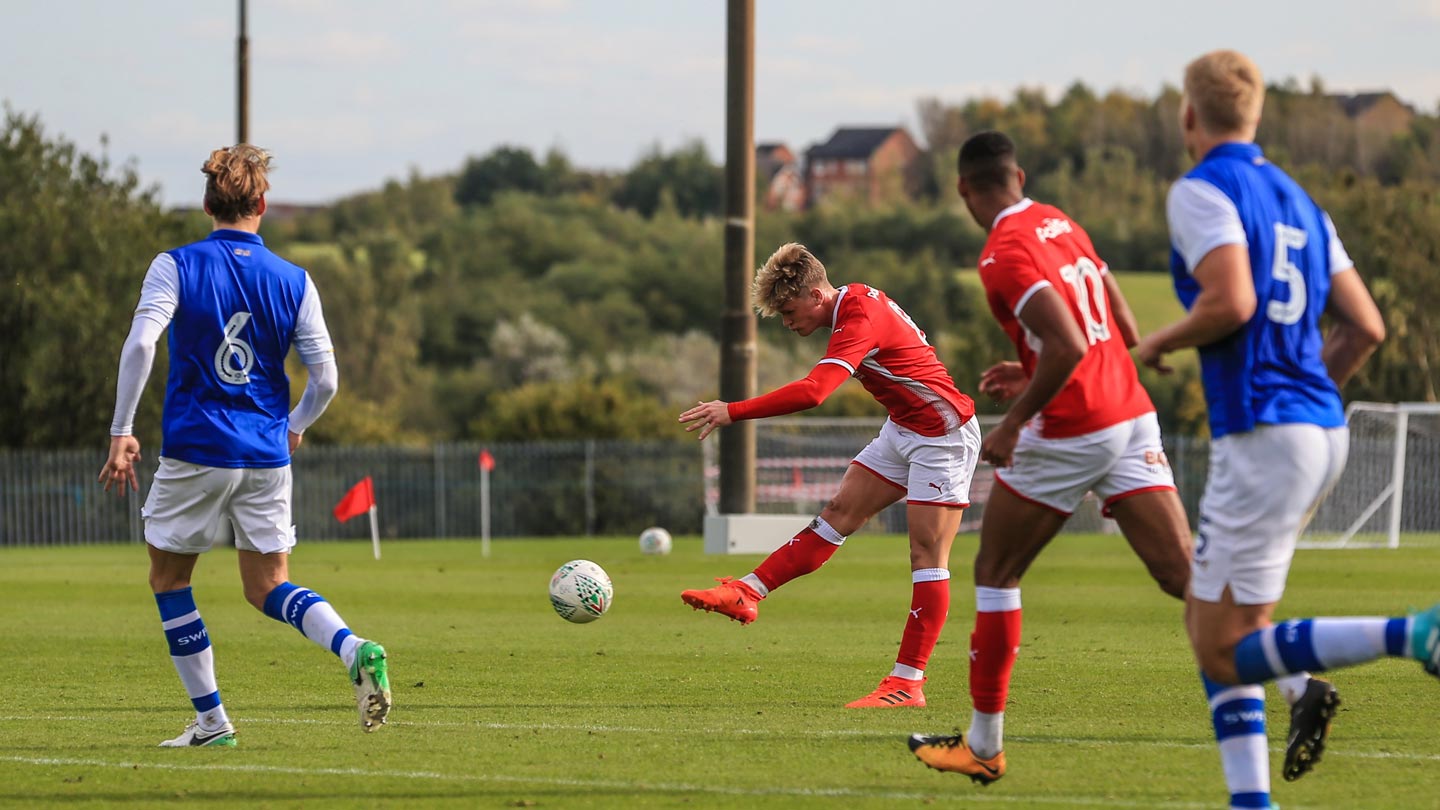 The Owls came out for the second half with purpose and had the ball in the net just moments after the restart.

Palmer’s deep cross was prodded over the line by Clarke but the goal was ruled out with the offside flag raised.

Preslav Borukov then saw his glancing header superbly tipped over the bar by Townsend but the Owls’ heavy pressure did lead to the equaliser.

Palmer was again involved in the build-up, squaring for Matt Penney, who made way for Clarke to strike low into the bottom corner.

Wednesday’s tails were up from that moment but Townsend was in outstanding form between the sticks for the home side, first denying Borukov’s powerful header before Ash Baker hit the post after making a smart interception in midfield. 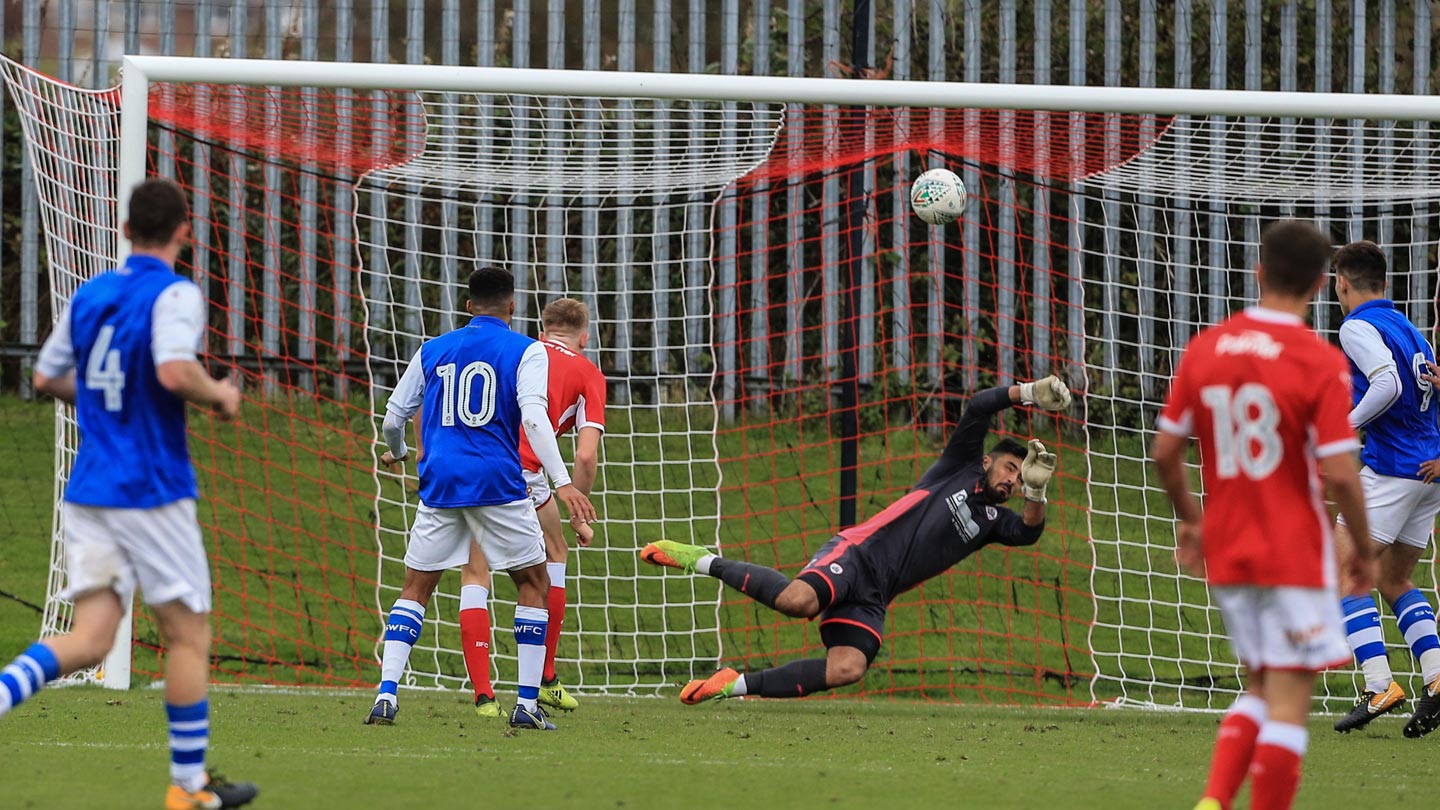 Former Owls loanee Lloyd Isgrove – making his return from injury – almost won the game at the last for the Reds but saw his 20 yard effort well held by Wallis.

The Development Squad are next in action against Birmingham at Hillsborough on Tuesday 17 October (1.00pm).