A last-gasp winner for Ipswich condemned the Owls Under-23s to their first defeat of the season at Hillsborough on Saturday.

Wednesday fell behind in the first half as Bersant Celina’s well hit free kick broke the deadlock before Lucas Joao equalised from the spot after the break.

But with almost the last kick of the game Ben Folami wriggled clear and prodded home from close range to seal the win at the last.

In the Owls’ ranks, there were appearances for new defensive duo Frederico Venancio and Joost van Aken, who were named in the starting XI. 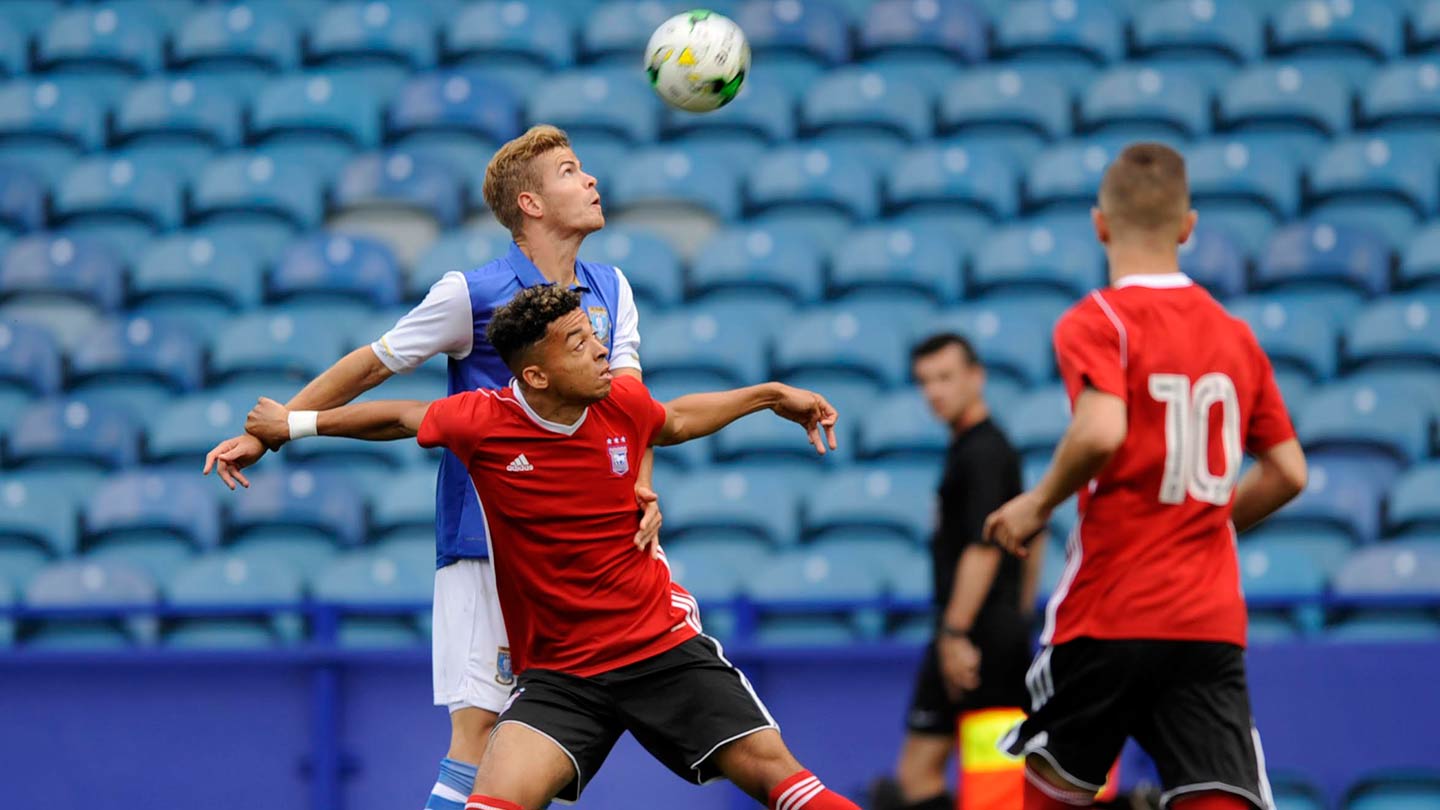 Despite a slow start to the game, Wednesday created the better of the chances as Warren Clarke skewed wide on the counter in the opening few moments and Connor Kirby saw his effort from range go over the bar.

Ben Morris squandered a golden chance to give the visitors the lead half an hour into the contest but dragged wide when through one-on-one with Cameron Dawson.

But the Wednesday goalkeeper was beaten just two minutes later as Celina struck a superb free kick past the Owls academy product to draw first blood.

The Owls began the second half much brighter and Venancio went close to levelling the match but saw his glancing header cleared off the line from Matt Penney’s corner. 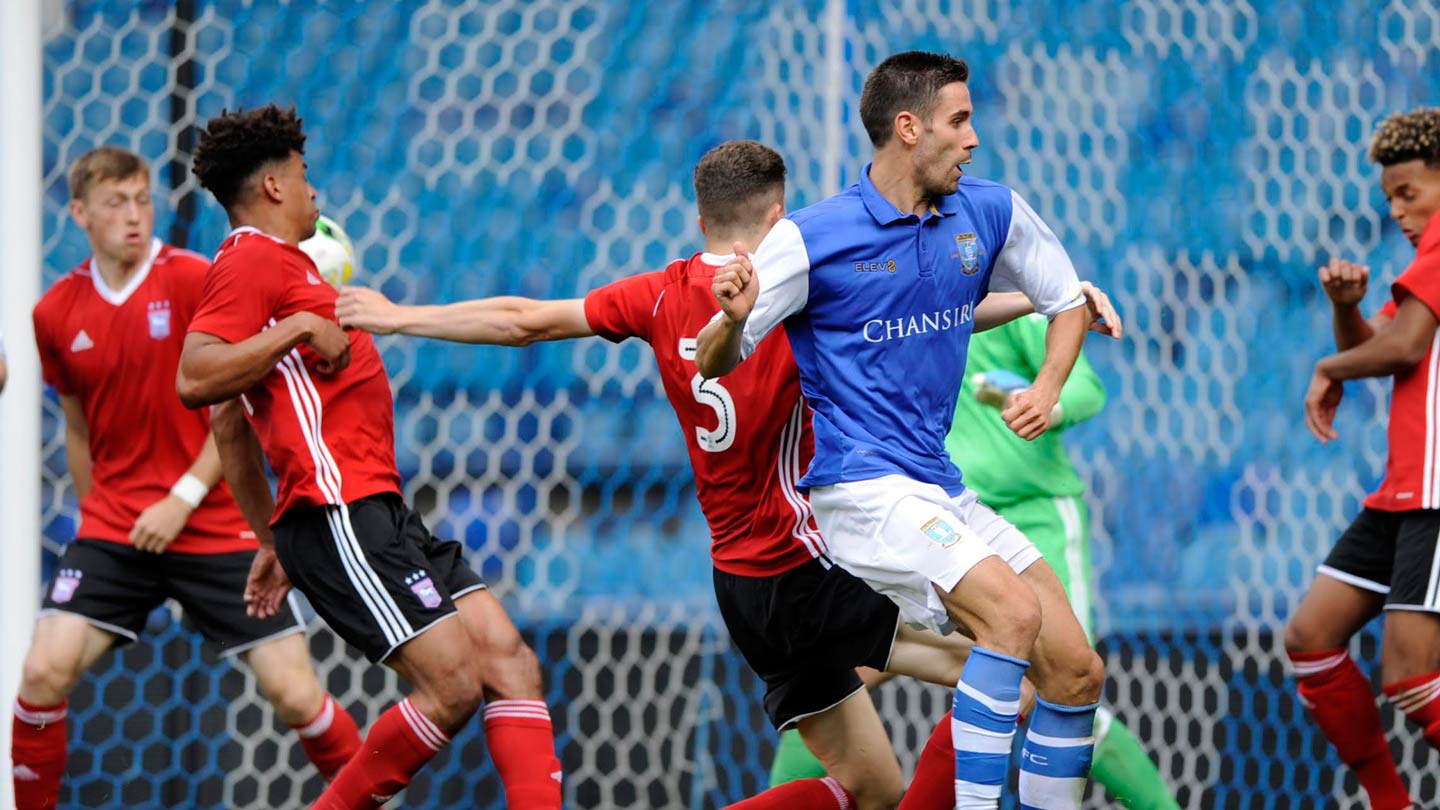 Wednesday were rewarded for their positive start to the second period when Joao was awarded a penalty after being dragged down in the box. The Portuguese stepped up and sent the goalkeeper the wrong way from 12 yards to equalise.

Momentum swung in favour of the hosts and the Tractor Boys had goalkeeper Harry Wright to thank for keeping out a low Connor Kirby effort that seemed destined for the bottom corner.

In a lively conclusion to the game, Dawson made a key stop to deny Tom Adeyemi, Fraser Preston was denied by Wright in the final minute before Ipswich sealed the win at the last.

Folami broke through the Owls’ backline and calmly found the net, with no time left on the clock for the Owls to issue a reply.