A Morgan Fox double helped the Owls Under-23s on their way to a comprehensive victory over QPR on Monday at Middlewood Road.

The Wednesday Development Squad made it back to back wins defeating the R’s 4-1 with Warren Clarke and Matt Penney also on target.

Though Wednesday had plenty to contend with throughout the early exchanges as Chay Tilt shot narrowly wide before Jake Kean made a smart save to deny Dan Darbyshire.

QPR – who were searching for their fifth straight league win - continued their early assault with Darbyshire again amongst the chances, blasting over from close range 13 minutes into the game.

The visitors were made to pay for those missed chances and Wednesday went ahead on 15 minutes.

Fraser Preston’s cross from the left found Clarke, who guided his header into the top corner. 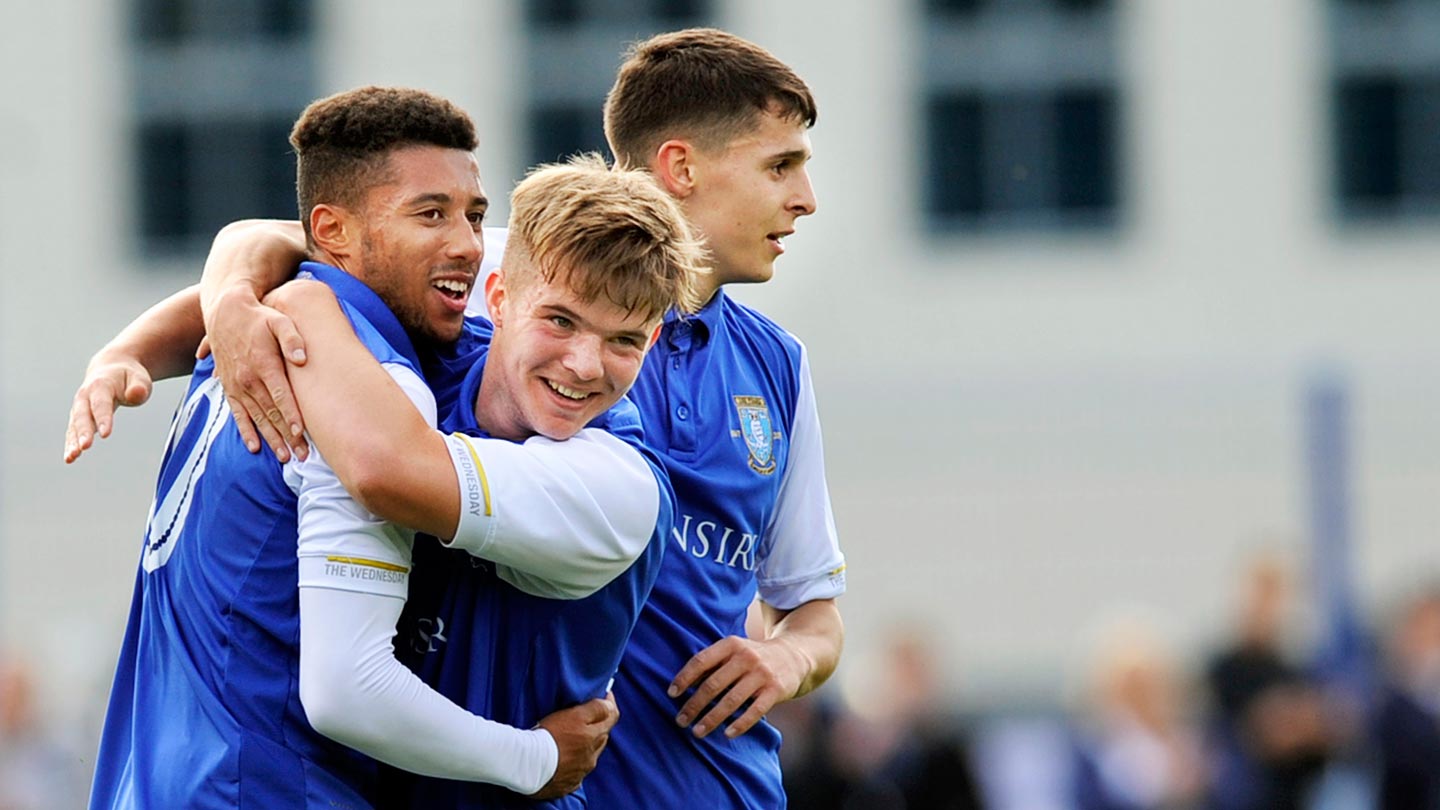 The goal proved a turning point in the half as Preston went within inches of adding a second but saw his cross skim the top of the crossbar before the Owls doubled their lead.

R’s goalkeeper Timothy Seny Dieng brought down Jordan Lonchar in the box and Penney stepped up to fire into the bottom right corner from 12 yards. 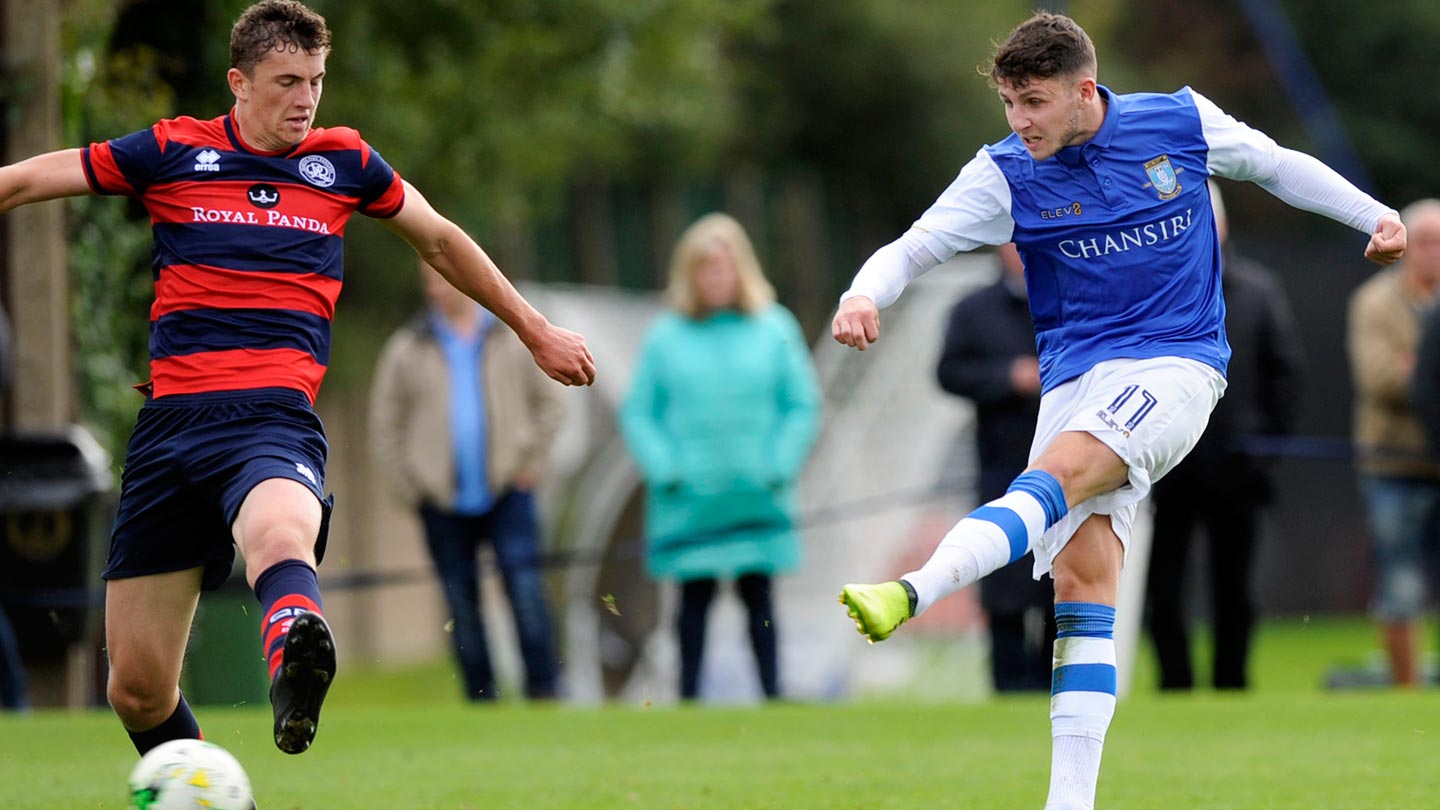 Wednesday’s two-goal cushion soon became one after the break when Darbyshire drilled a firm strike past Kean from Tilt’s cutback.

But before the visitors could properly establish themselves back in the game, Wednesday immediately regained their two-goal lead.

This time it was full back Fox on the scoresheet, who finished confidently following excellent play by Penney and the same combination brought a fourth Owls’ goal moments later.

Just four minutes after rifling home his first of the game, Fox made it 4-1 with Penney again the architect from the corner. 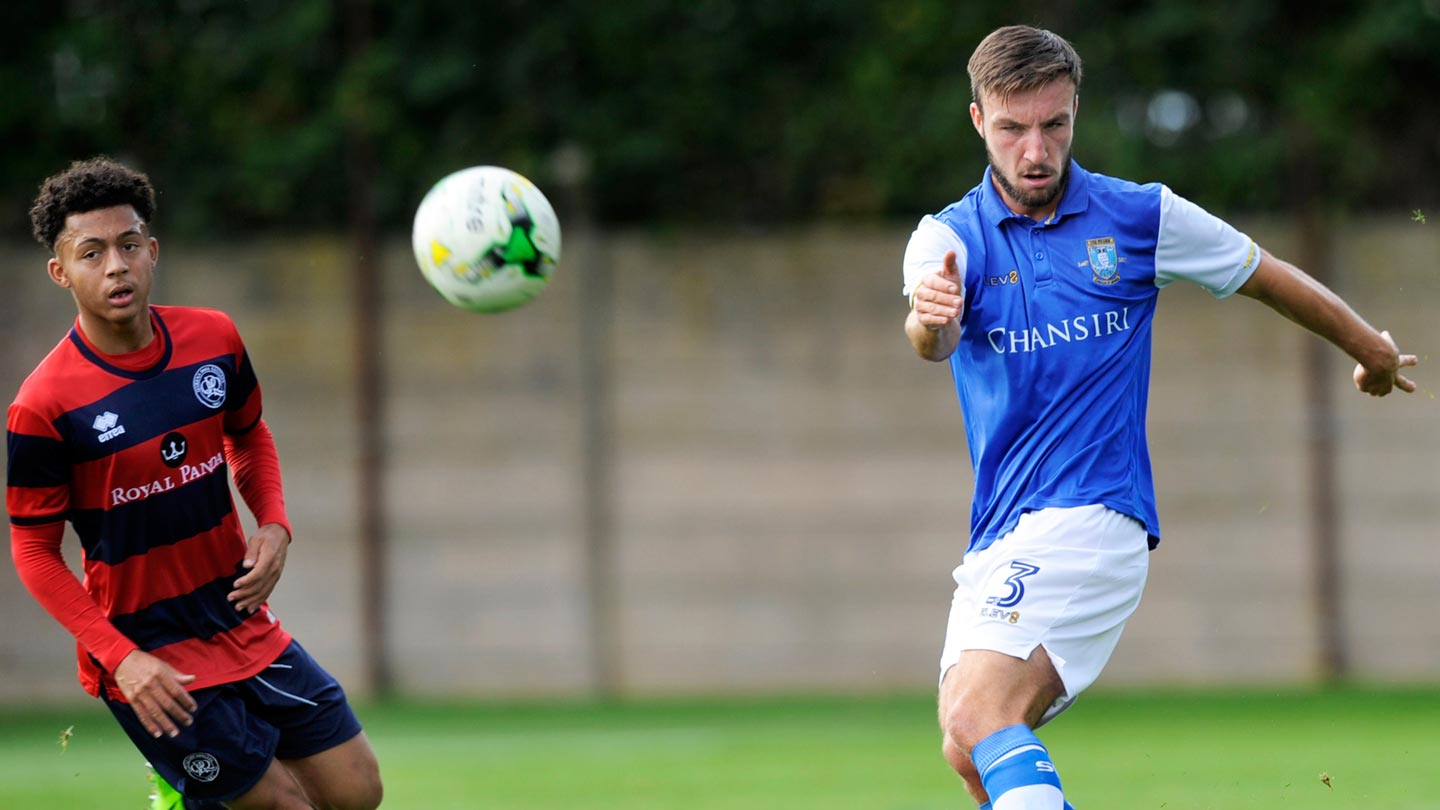 That’s back to back wins now for the Owls Under-23s, who are next in action away at Barnsley on Friday 6 October.