The Owls Under-23s got back to winning ways with a 1-0 victory over Watford at Middlewood Road on Monday afternoon.

Connor Kirby's goal four minutes into the second half was enough to ensure the hosts, who dominated the whole of the contest, won their final home game of the season.

The victory sees Wednesday remain in ninth spot in the PDL2 North table with one game of the campaign remaining.

Under-23s boss Neil Thompson fielded a strong side, including a first appearance since last September for Kieran Lee, as he continued to step up his recovery from long term injury.

Elsewhere, Joe Wildsmith, Jordan Thorniley and Daniel Pudil were all named in the starting line-up. 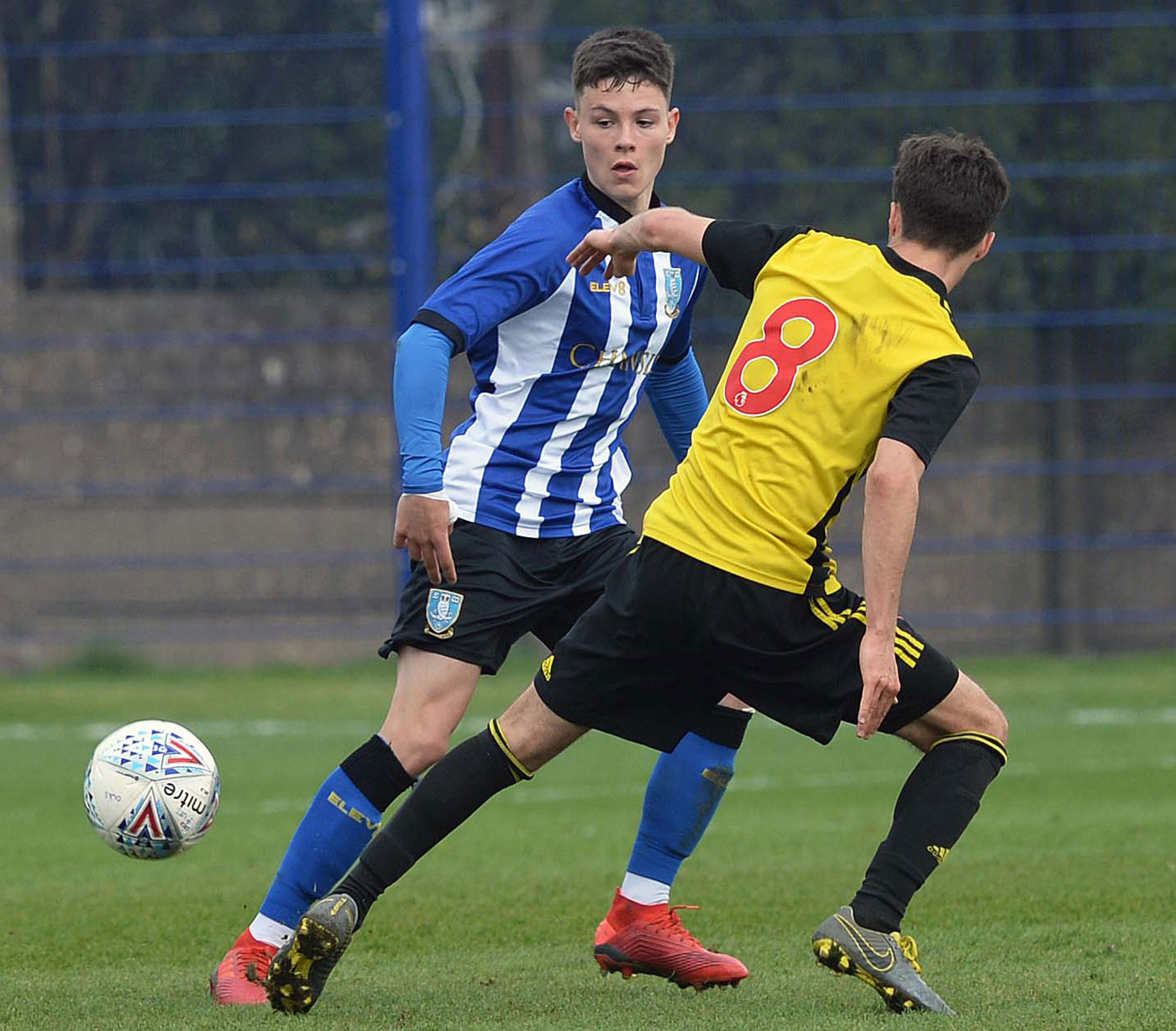 It was the Owls who started the brighter and forced the first chance of the game inside three minutes. Space opened up for Pudil to break out from the back, motor forward and have a crack at goal from distance, only to see his shot sail just past the post.

Chances were proving a premium at a sunny Middlewood Road but the Owls went close to finding a breakthrough just past the midway point of the first half.

That was the final opportunity of the first 45 until almost on the whistle when Preslav Borukov dragged just wide after showing great strength to shrug off the attention of two Hornets defenders.

Half time saw Kieran Lee replaced by Conor Grant, with the former Oldham man completing a successful 45 minutes on his return. 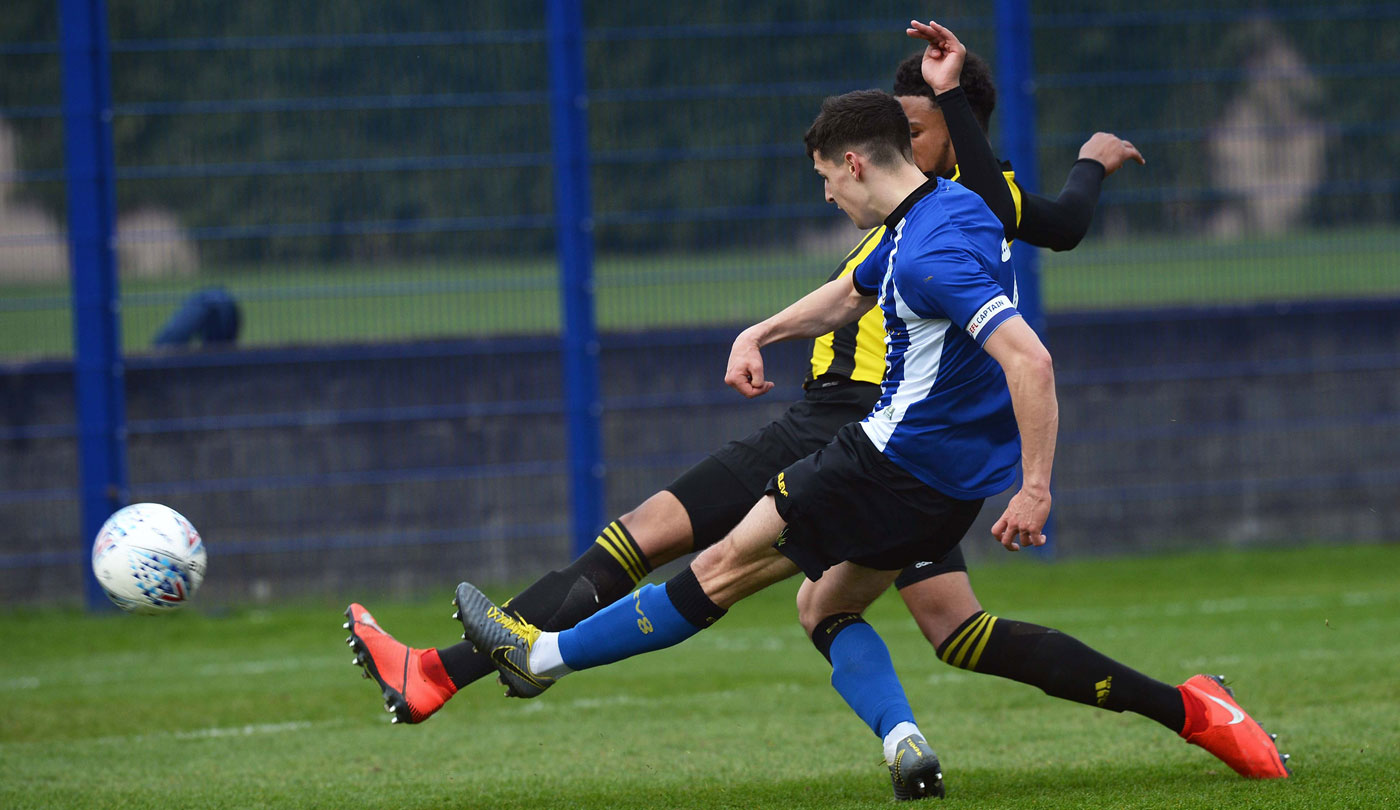 The second half was just four minutes old when the Owls' dominance paid off and they did eventually break the deadlock. The ball found its way from midfield to Kirby and the youngster made no mistake from the edge of the box.

And just minutes later, Kirby had the chance to bag his second of the game but blazed wide from close range having been sent clear by Borukov.

The Owls went close again to doubling their advantage when Grant fired narrowly off target after Joe West’s centre was nodded into his path by Jack Lee at the back post.

Watford, though, weren’t to go down without a fight, as both Ash Baker and Thorniley provided vital blocks when Harry Forster’s free kick into the danger zone caused problems with time running out.