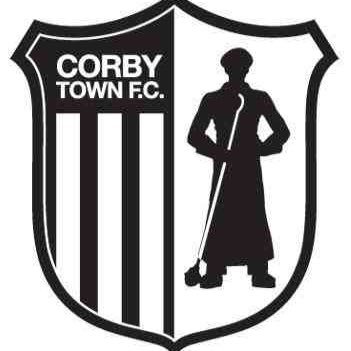 The Owls Under-18s and 23s rounded off their pre-season schedules over the weekend.

Wednesday’s Under-23s impressed in their final friendly of the summer campaign, easing their way to a 5-1 win.

Neil Thompson’s side were dominant from the first minute and relentless going forward with a hat-trick from Preslav Borukov and two goals from Jack Stobbs doing the damage.

Meanwhile, the Under-18s had a tough afternoon at Stocksbridge on Saturday.

A very youthful Owls academy side, including players from the younger age groups, gave the first team of Stocksbridge a good challenge but ultimately succumbed to a 4-1 defeat.

Wednesday, in fact, took the lead at Bracken Moor in the first half.

Ciaran Brennan met an accurate Joe West corner at the front post and delightfully guided the ball high into the net to cap a positive start for the visitors.

The hosts, though, hit back strong in the second half to register a deserved 4-1 victory but the Owls youngsters can take plenty of positives from the fixture heading into the new campaign.

The Owls Under-16s have enjoyed a productive weekend in the Youdan Trophy.

The prestigious tournament, staged in Sheffield, began on Friday 3 August and runs until today (Monday 6 August) when the final takes place.

Having won every game along the way through the group stages and knock-out rounds, the Owls Under-16s are in the final against Leeds, which takes place today (1.30pm) at the Sheffield Hallam University Sports Park. 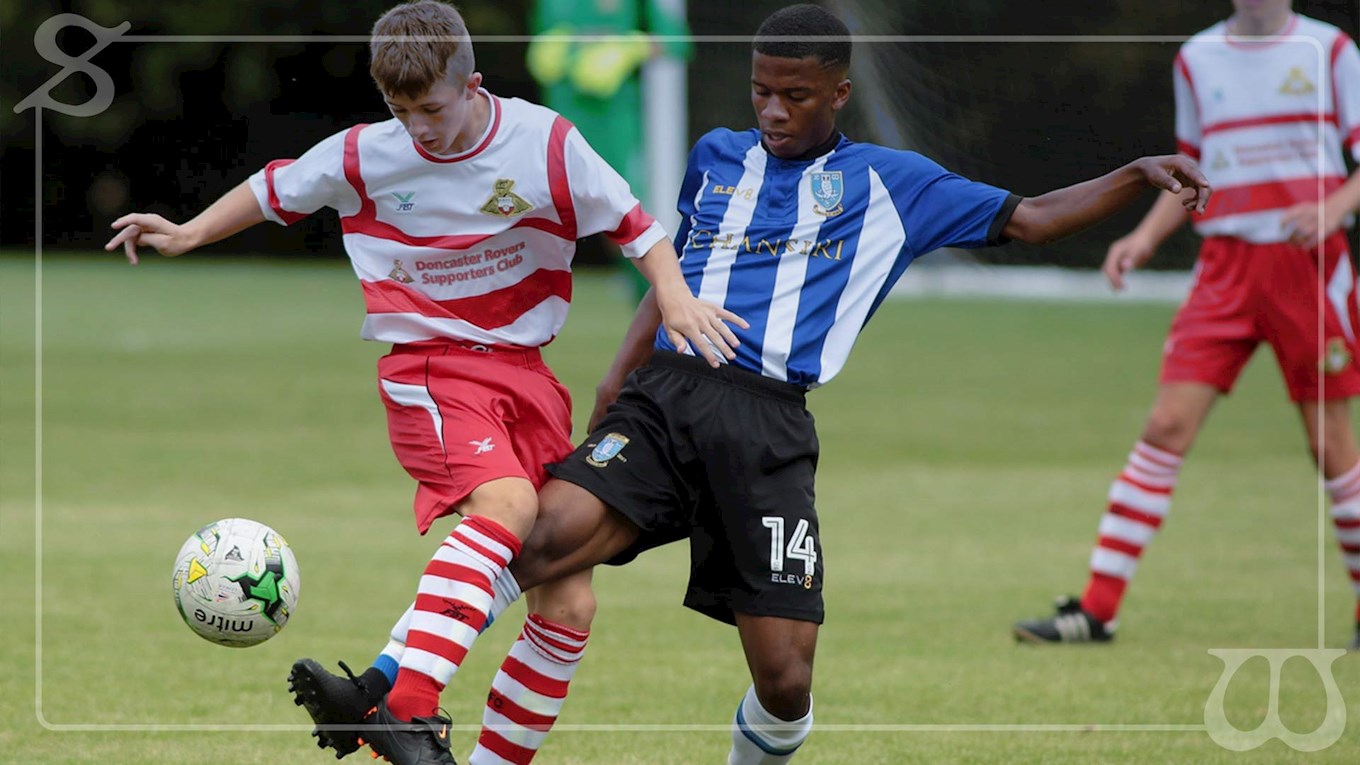