Wednesday’s Under-23s posted a point on Monday at Middlewood Road following the 1-1 draw with Cardiff.

Having fallen behind to Ciaron Brown’s strike, Wednesday drew level just before half time through defender Ciaran Brennan.

Both sides had chances after the break to claim maximum points but neither discovered a cutting edge in the final third. 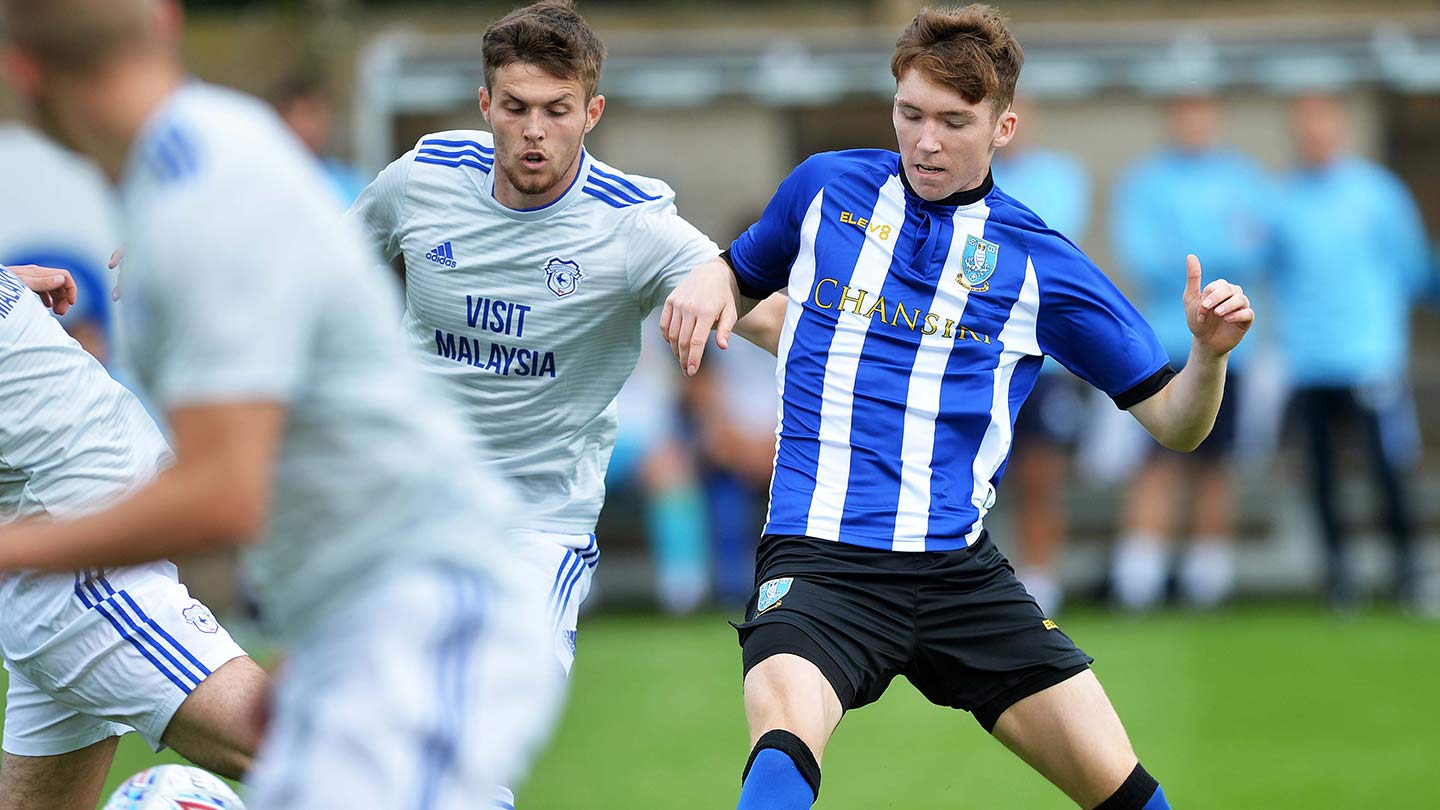 It was the Owls who started the brighter and they went close just six minutes in. Joe West sent over a low cross from the left which narrowly evaded Preslav Borukov on the stretch.

Despite Wednesday enjoying the better of the play, Cardiff drew first blood on 23 minutes.

Jamie Vehle’s free-kick was kept out by Cameron McCulloch before he denied Brown, only for the centre back to hit home at the third time of asking.

The Bluebirds went close to a second goal five minutes before the break when Paul McKay rose highest in the box but he glanced his header over the bar after meeting Vehle’s delivery.

Wednesday, though, went close to a leveller when Liam Waldock’s close range effort was parried away by Cardiff goalkeeper Matt Hall after the away side failed to deal with an Owls corner. 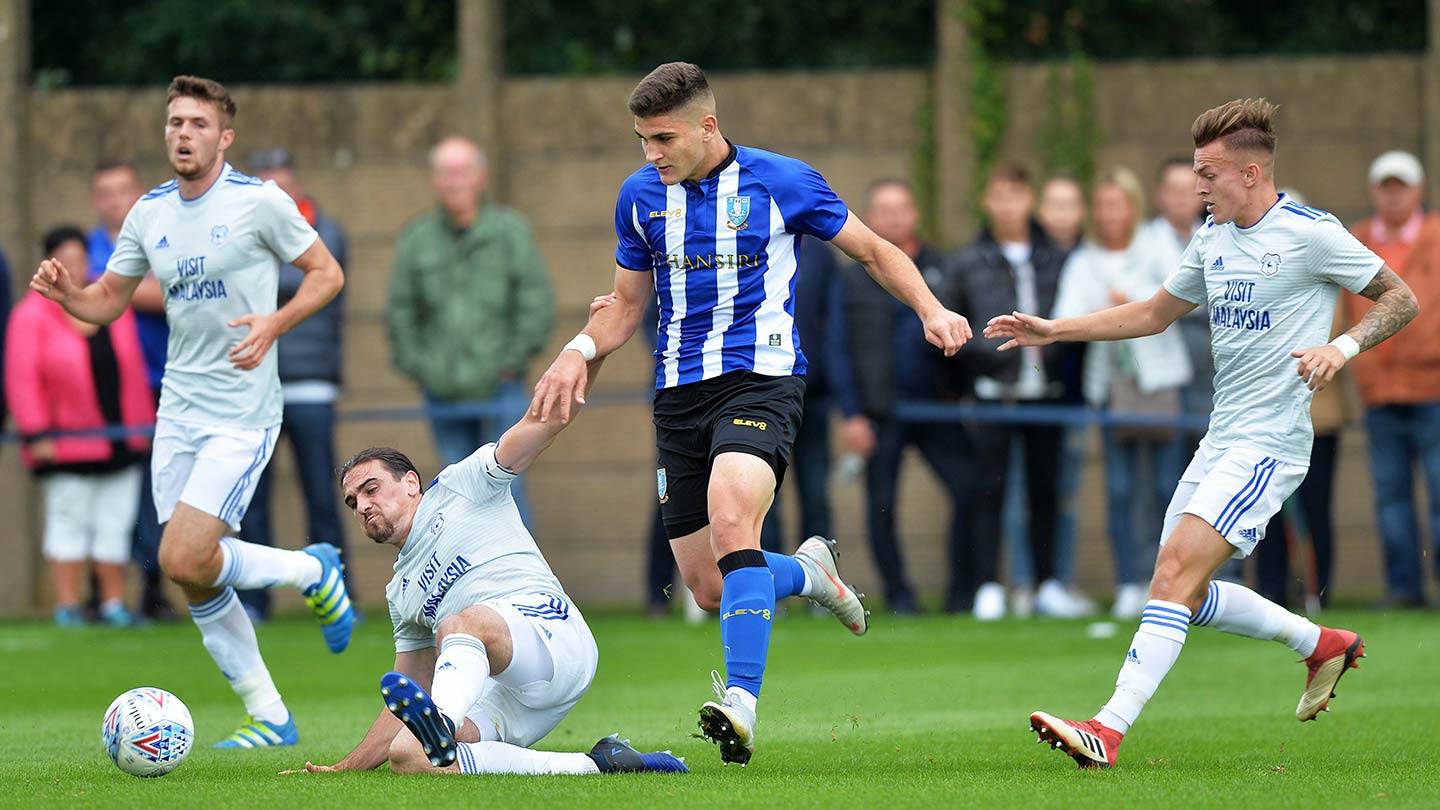 But the Owls were not to be denied and equalised on the stroke of half time. Alex Hunt floated a free kick into the box and Brennen looped a header over Hall to level.

Wednesday very nearly completed the turnaround minutes after the break. West’s corner was flicked on by Borukov but Connor O’Grady could convert.

The visitors went close to restoring their lead when space opened up on the edge of the box for the lively Vehle to shoot, alas just wide.

Jordan Lonchar brought the best out of Bluebirds keeper Hall on 69 minutes before Cardiff came close to nicking the points six minutes from time when substitute Ibraham Meite’s free kick from distance struck the crossbar.