A first half header from wing back Joe West was enough to clinch all three points for Neil Thompson's side before Millwall upped the ante after the break, but the Londoners were unable to break down the home defence.

It was Wednesday who started the brightest, looking to move the ball frequently down the right side between Ben Hughes and captain Jack Stobbs. 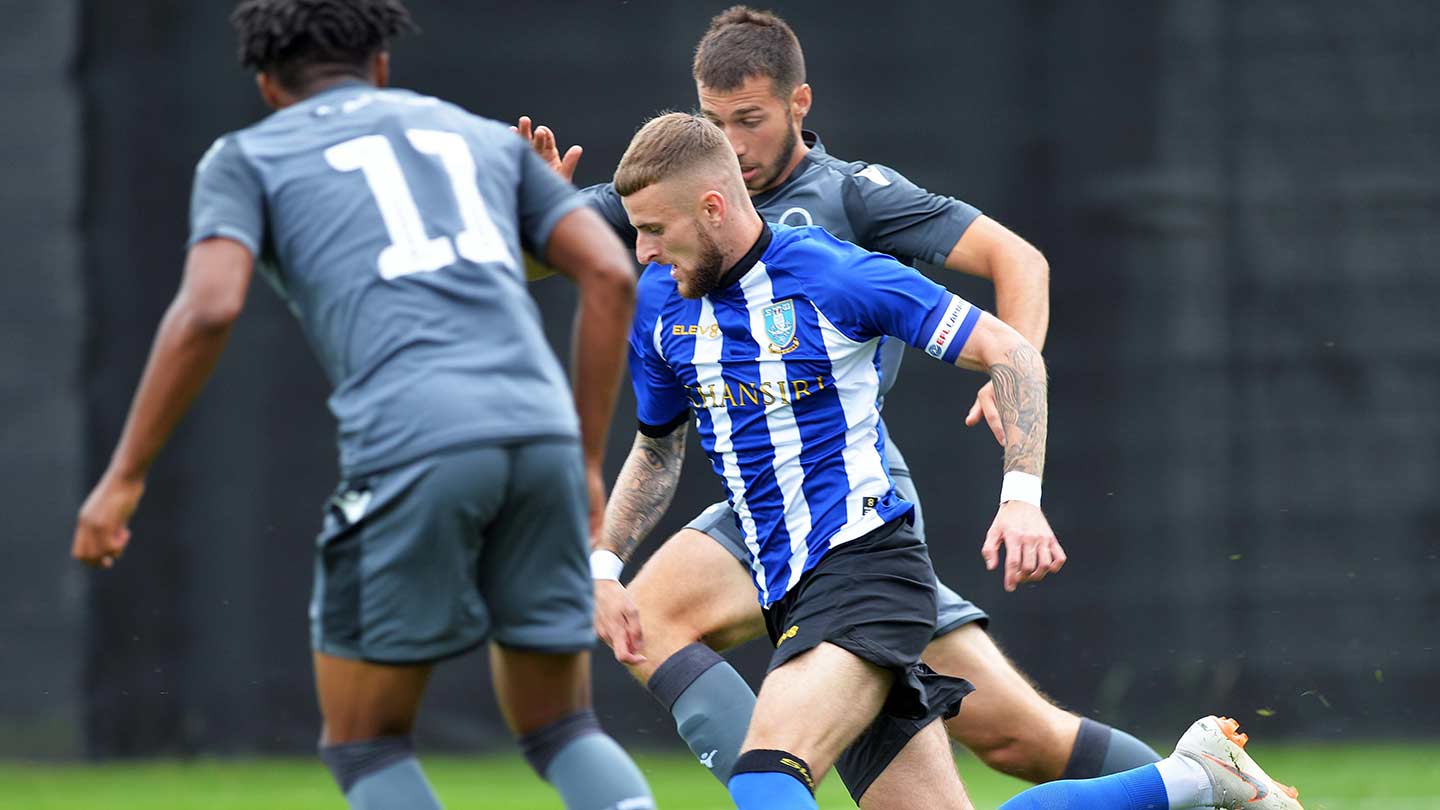 The first opportunity fell Wednesday's way when Jack Lee's fierce shot was palmed away for a corner by Millwall goalkeeper Ryan Sandford after the Lions defence failed to fully clear Stobbs' cross.

But Wednesday did hit the front on 21 minutes when West ghosted in at the back post to head home Stobbs' centre after the winger produced a smart run down the right flank. 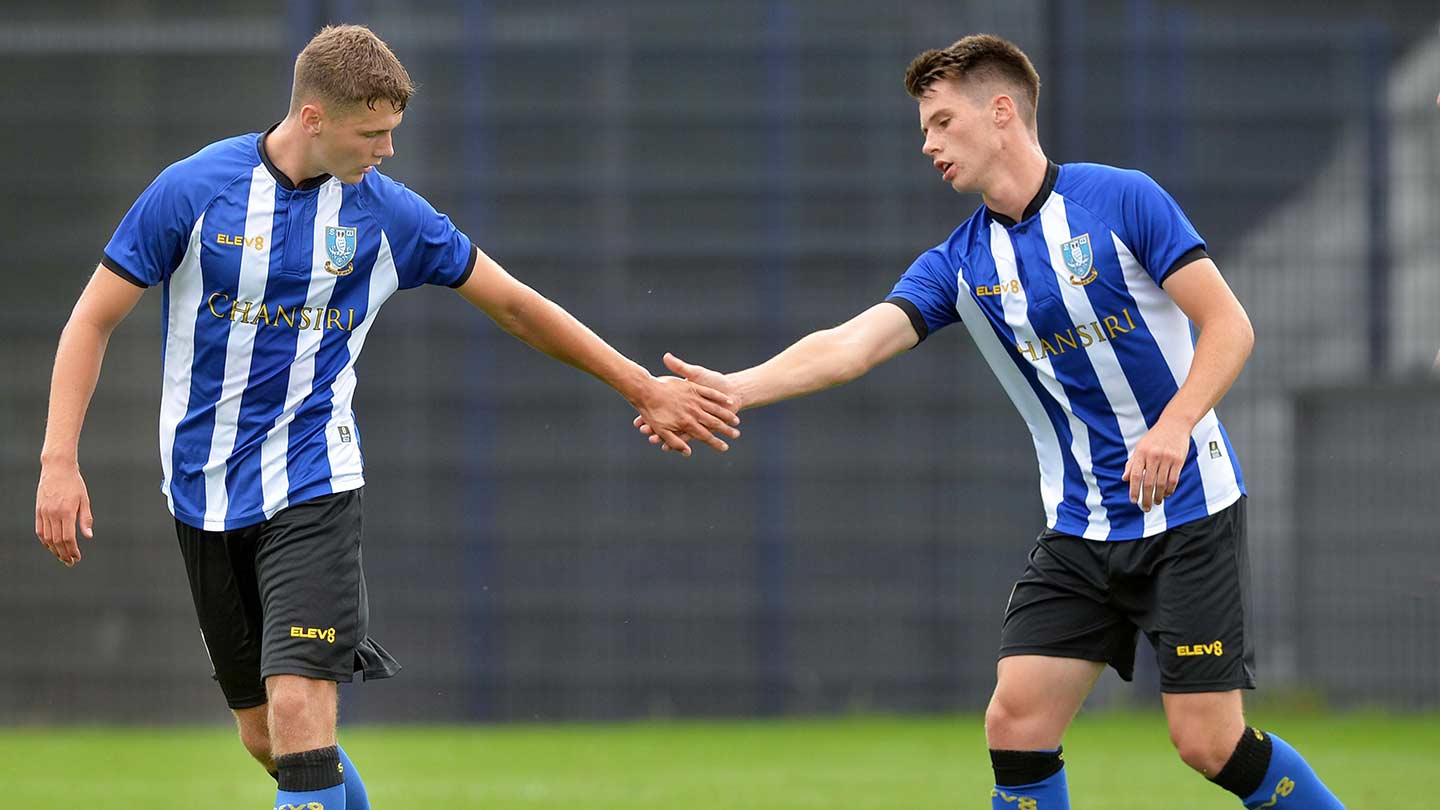 Millwall, though, responded well and Owls keeper Cameron McCulloch had to be on hand to produce an impressive stop to thwart Rob Harvey's effort from inside the box.

The Lions went close to a leveller once again ten minutes later when Joe Wicks picked out striker Kushal Campbell-Palmer but he glanced his header wide of the target.

Though Kevin Nugent's Millwall side enjoyed a fair amount of possession after the break, it was Wednesday who carried the greater threat in front of goal.

Just after the interval, Jordan Lonchar was denied by Sandford after connecting with Stobbs' cut-back.

The Owls were looking threatening down the right flank and Stobbs was in the thick of the action once again, this time sending over a cross which was stabbed over the top by Preslav Borukov on the stretch.