The Owls fielded a strong side which proved too much for the hosts, with new signing Rolando Aarons opening the scoring for Neil Thompson’s side.

Irish midfielder Conor Grant sealed victory for Wednesday in the second half, in a game that saw few chances for the Blades.

There was little to speak of in the opening stages, neither team testing the other’s goalkeeper before 21 minutes, when the Owls bucked the trend. 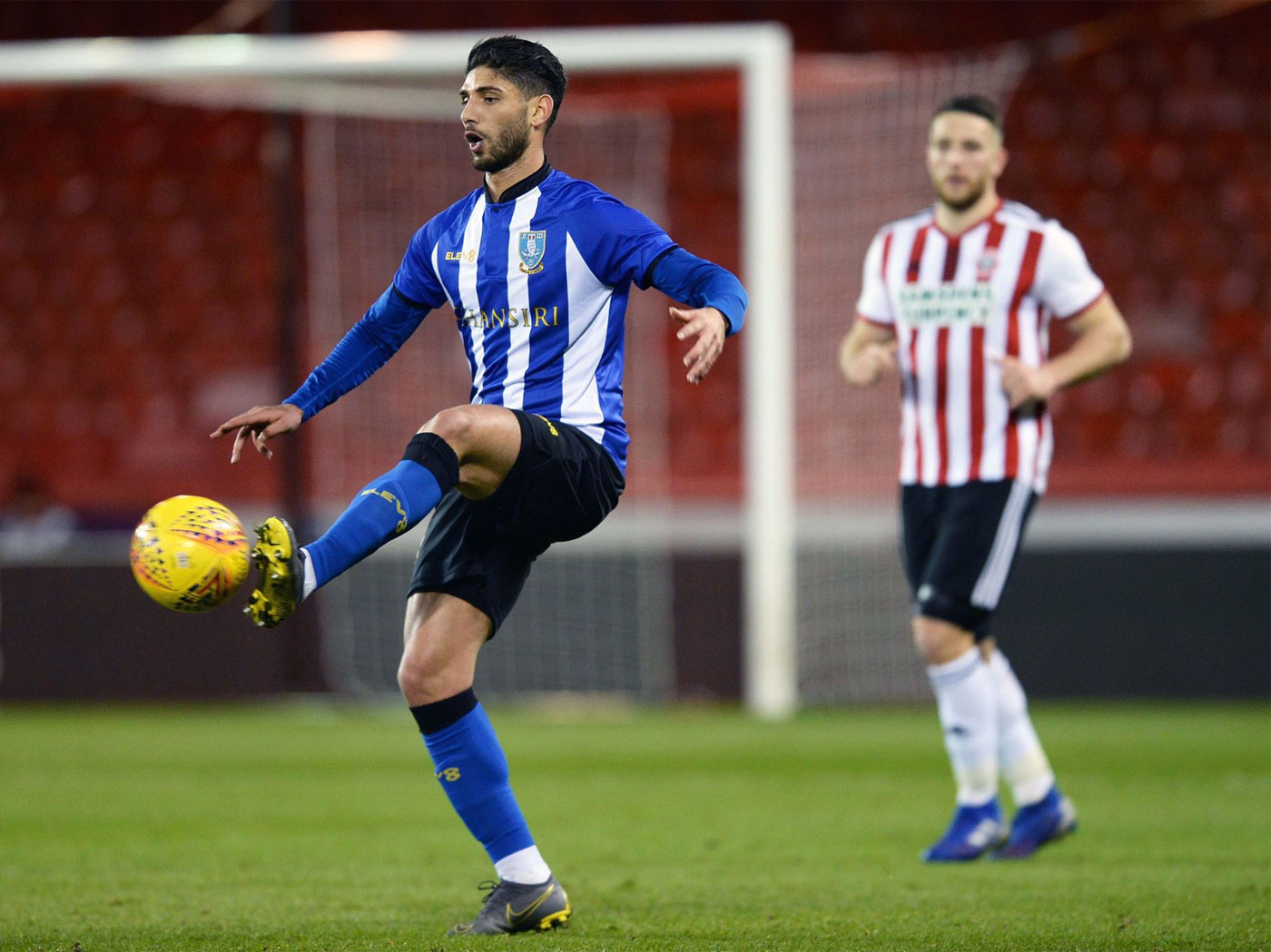 Wednesday substitute Fraser Preston, who replaced an injured Jack Stobbs after just five minutes, tricked his way to the edge of the United area before unleashing a fierce drive which Simon Moore in the Blades goal had to parry wide for a corner.

Then, just before the half hour mark, the Owls made their next chance count.

Midfielder Grant picked the ball up on half way and stormed towards the Blades’ box, he released an on-rushing Aarons who drilled high into Moore’s goal.

Owls goalkeeper Joe Wildsmith remained untested as Wednesday went into the break 1-0 to the good.

United came out of the traps early in the second half, winning a corner that was whipped towards Kean Bryan, his looping header was tipped wide by Wildsmith. 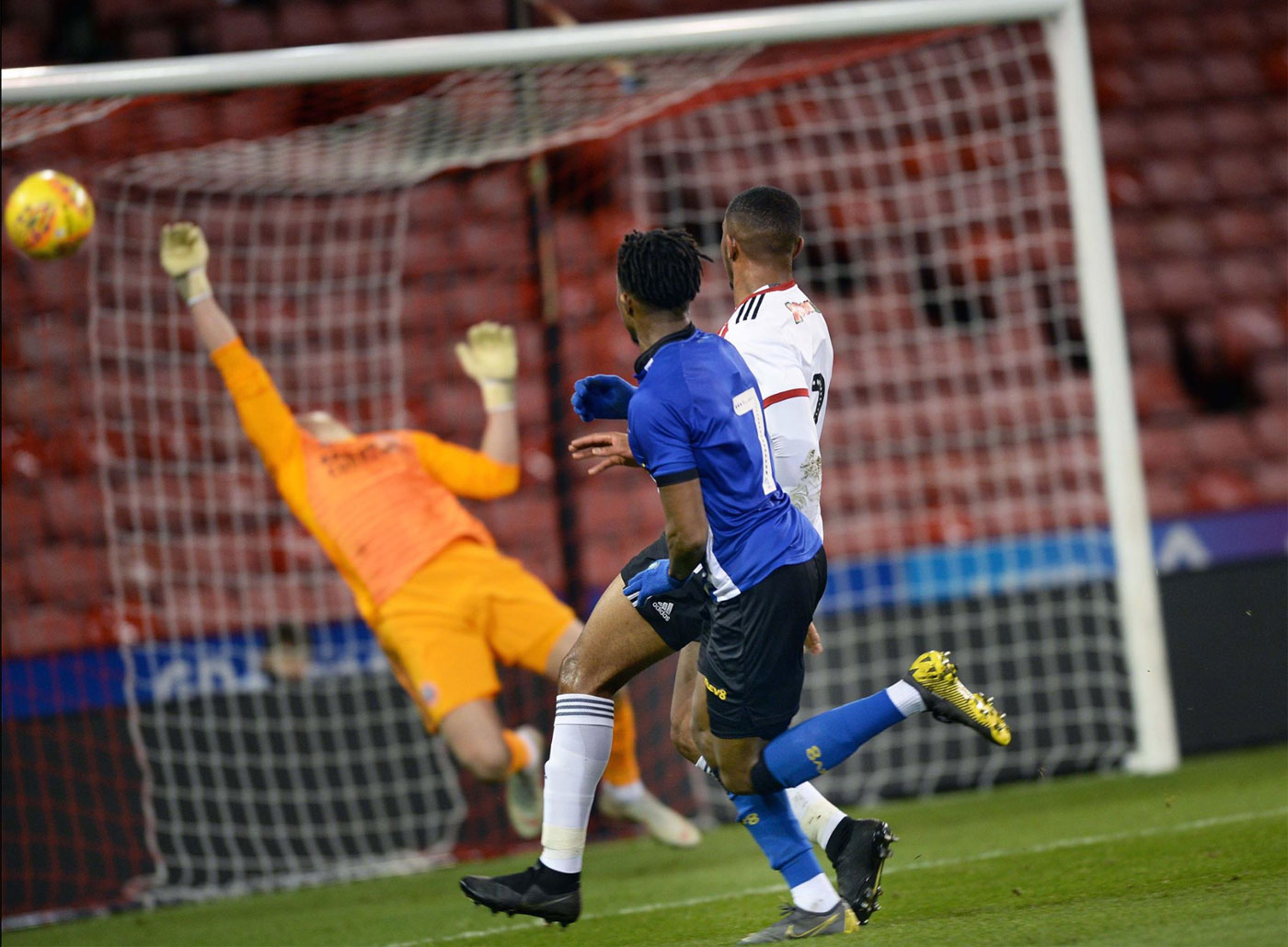 Just a minute later, the Owls doubled their lead.

Blades defender Wright gave the ball away to Grant on the edge of the area, and the Irishman made no mistake as he turned inside to finish clinically with his left foot.

Achraf Lazaar almost added a spectacular third for Wednesday, his long-range effort rattled the outside of the United post and bounced clear of danger.

United nearly pulled one back on 72 minutes, when a Harry Boyes corner was met by substitute Simeon Oure, but his effort flew over Wildsmith’s crossbar.

The game finished as it had started, with no real opportunities for either side, and the Owls walked away with three points and the bragging rights.