The Owls Under-23s were beaten 3-2 by Bolton Wanderers at Middlewood Road on Monday afternoon.

Wednesday had taken the lead through Jack Stobbs but were pegged back after goals from Erhun Oztumer and Yoan Zouma.

Neil Thompson’s side drew level when Conor Grant struck, but the Owls were dealt a blow late in the game when Christofer David curled past Cameron McCulloch in the Wednesday goal.

It was a cruel blow for Wednesday who started the game in the perfect fashion.

Stobbs was played through on the right flank before sending in a high cross which clipped the post on its way past Bolton keeper Jake Turner. 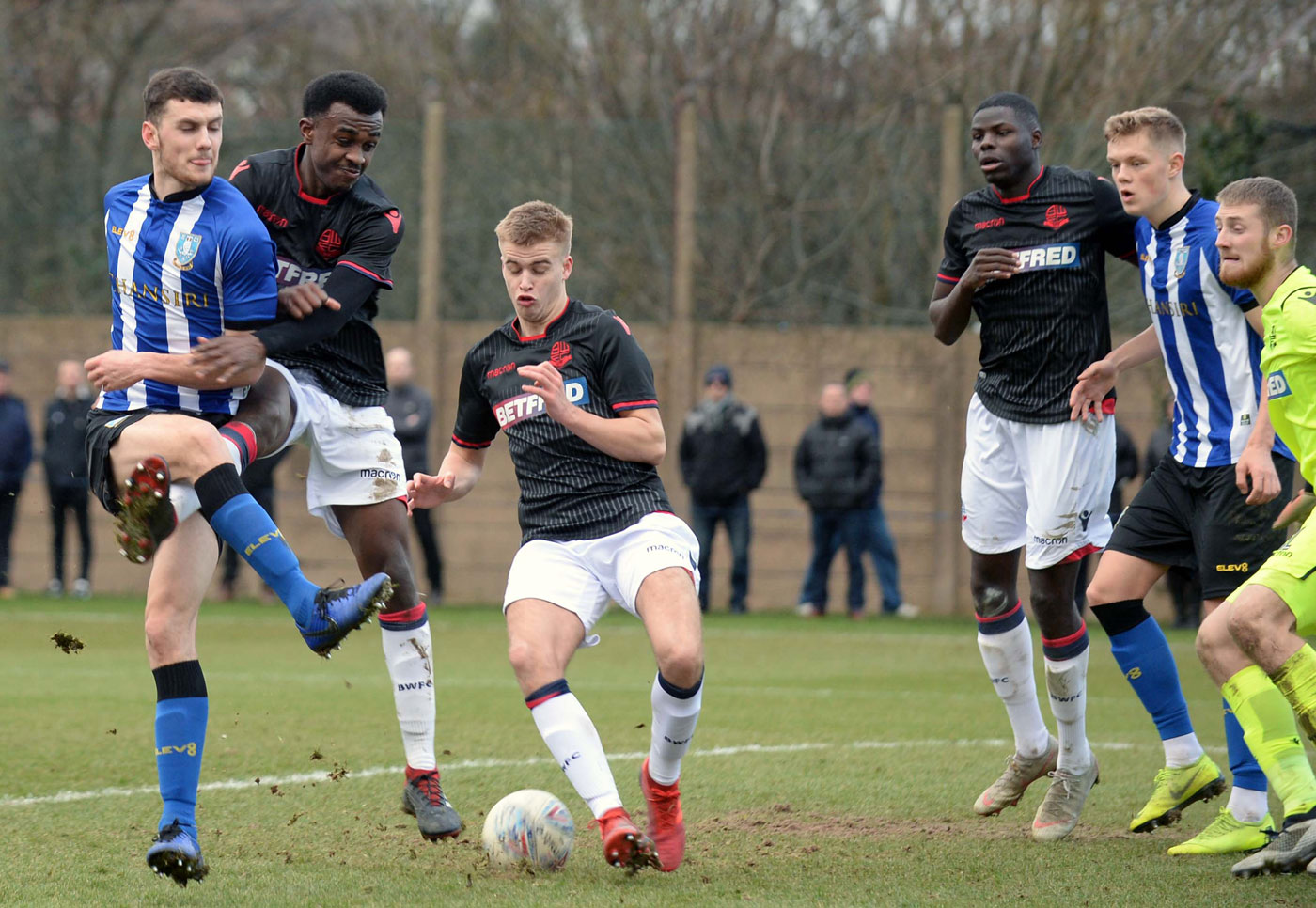 There were few chances to speak of for much of the first half, but as the interval loomed, Bolton took the ascendancy with a quickfire double.

After a corner had been cleared by the Owls defence, the ball fell to Oztumer on the edge of the box, and his left-footed shot flew in off McCulloch’s post.

Then, from another corner, David whipped a powerful cross into the Wednesday box for Zouma to nod home.

The Owls started the second half as they had begun the first, on the front foot.

Joe West curled a ball into the feet of Liam Shaw, and his blocked shot fell perfectly to Grant who clinically placed his effort into the top corner. 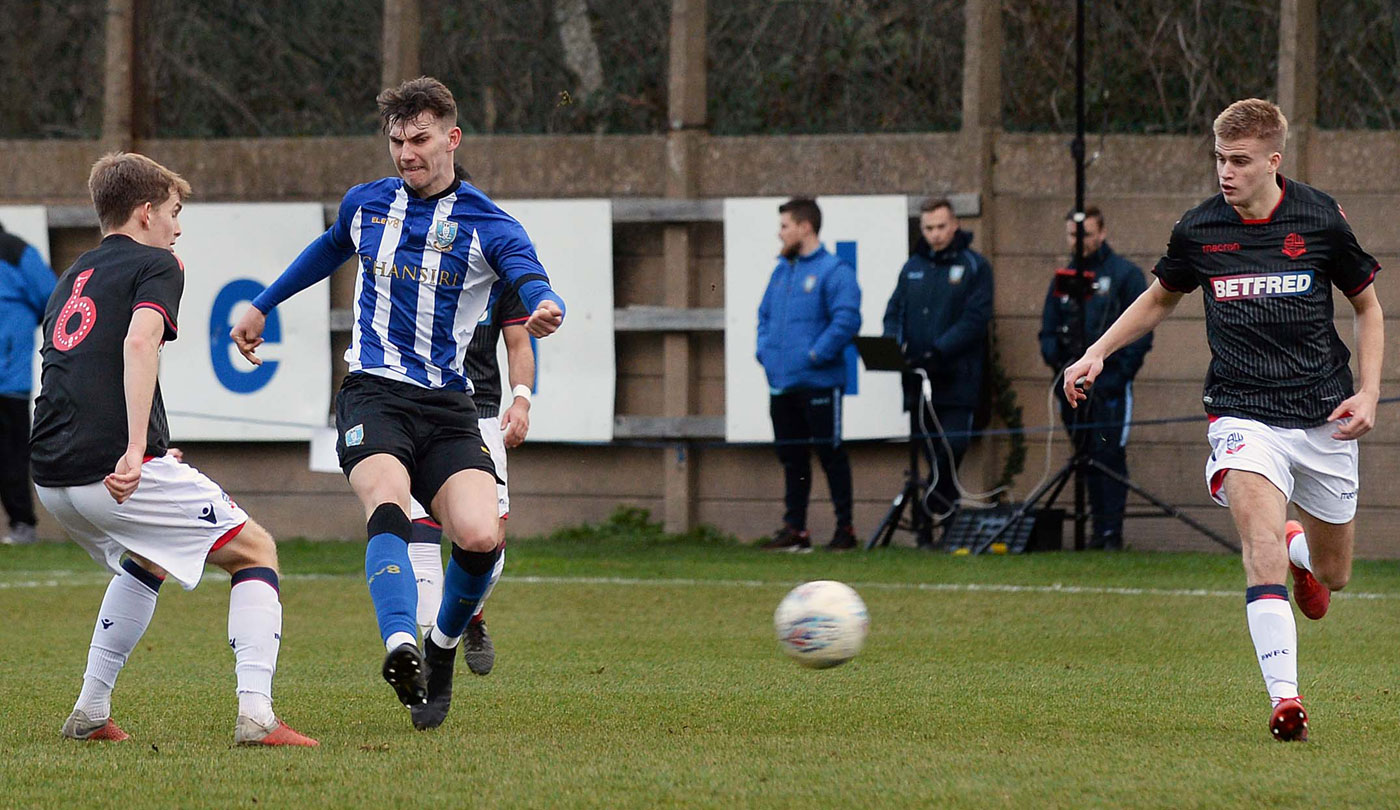 Both sides were on the lookout for the winner, and new Owls recruit Omar Damba was unfortunate to see his shot turned wide by Turner after some tricky play on the left side.

Bolton forward David was setting his sights when he struck from distance, but the shot was caught comfortably by McCulloch.

Shaw went up the other end and had an attempt of his own from range, but it was dragged wide of the near post.

Then, in the dying embers, the Owls conceded a free kick on the edge of their box and David stepped up to curl into the top corner and secure three points for the visitors.