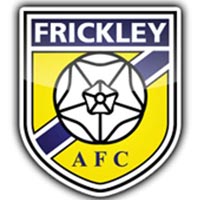 The Owls Under-23s came out on top by the odd goal in five in Friday’s lively pre-season friendly with Frickley at Westfield Lane.

Wednesday twice took the lead through Fraser Preston and James O’Halloran but were pegged back on both occasions.

At 2-2, the Northern Premier League Premier Division outfit were denied from the penalty spot before Wednesday won it at the last through Preslav Borukov.

The Owls began brightly and went a goal up inside five minutes as Preston buried a firm shot past Frickley goalkeeper Hugo Warhurst after timing his run to perfection. 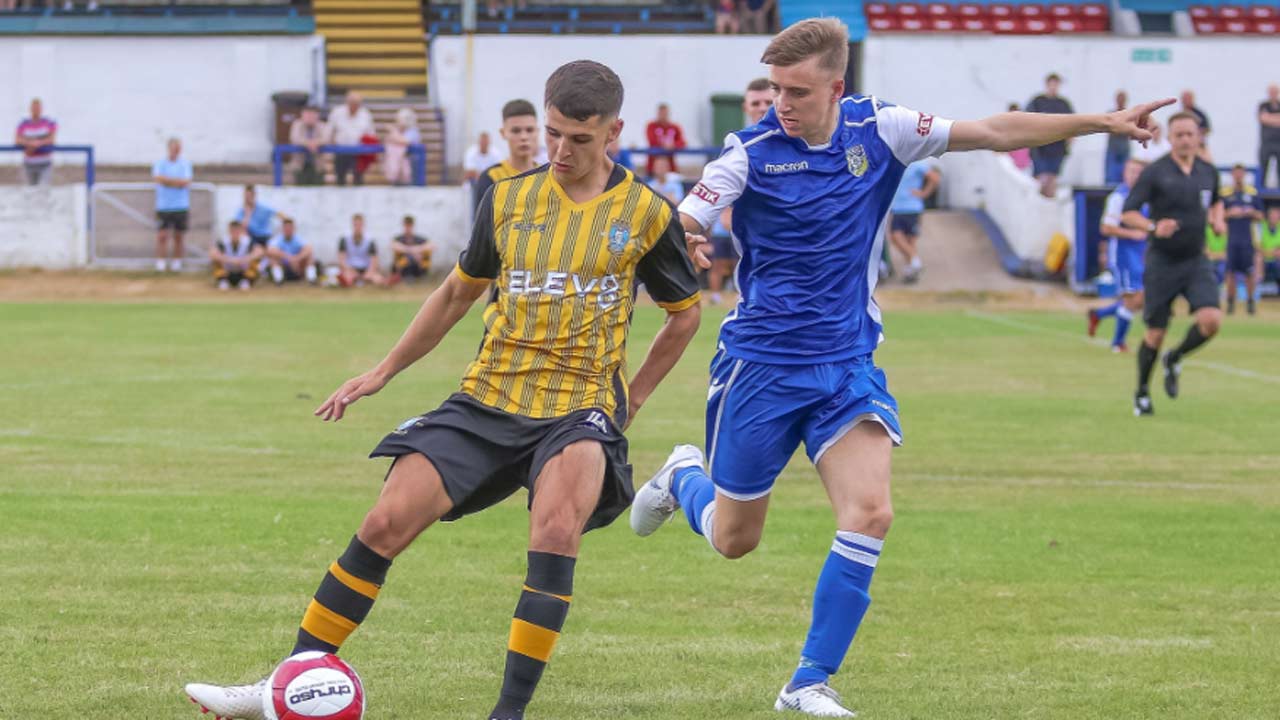 Owls defender Liam Williams made an outstanding last ditch block on the line to prevent Jacob Hazel levelling the match but the Frickley man would not be denied on the half hour mark.

Wednesday lost possession in their defensive third and were made to pay with Hazel neatly placing his strike high into the net.

O’Halloran restored the Owls’ one-goal advantage before the break, applying the finish in the middle from Jack Stobbs’ centre.

Both sides had chances to make their mark early in the second half as Preston skewed wide after an impressive solo run, while Jameel Ible squandered the chance to level after heading wide unmarked in the six yard box. 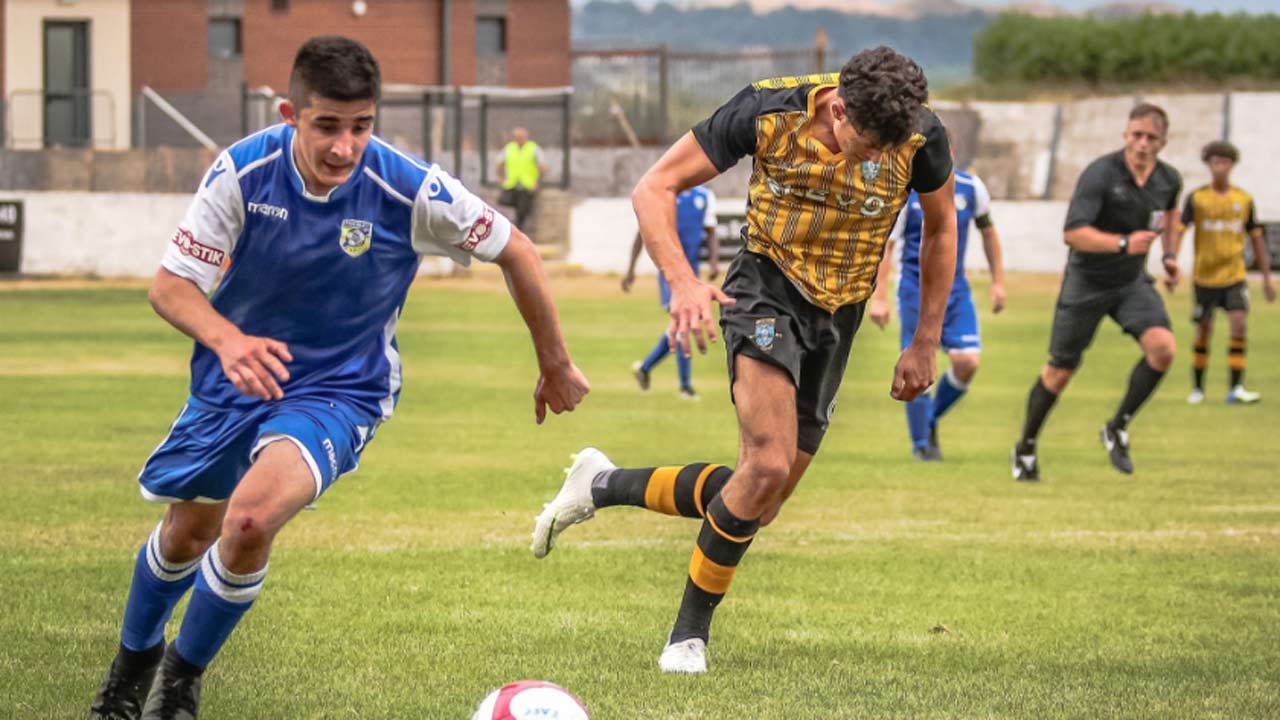 The home side drew level again on 57 minutes with Hazel slotting home his second of the game after bursting into the box from the left.

But the next action of note perhaps proved most significant when Frickley were awarded a penalty just moments after bagging the equaliser.

Cameron McCulloch saved from Ben Algar’s spot kick and Jack Lee then came to the rescue on the rebound, sliding in to complete the clearance.

Then three minutes from time, Wednesday struck the decisive blow.

Preston played an inch-perfect through ball for Borukov and the Bulgarian forward made no mistake with the finish from inside the box.