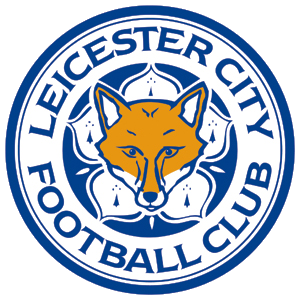 The Owls Under-23s continued their preparations for the 2018/19 season with a 2-1 victory away at Leicester City this lunchtime.

Neil Thompson believes the level of performance from his side shows just how far the Owls have progressed in the past three years.

Goals from Connor Kirby and Alex Hunt saw the Owls come from behind to make it back to back pre-season wins.

On the clash with the Foxes, which has become a regular fixture for Wednesday in recent pre-seasons, Thompson said:

“I thought it was a really good performance against a tough side.

“We have been going there for the past two or three seasons now and they have always been a really tough opposition but the boys were smashing today.

“We looked a threat on the counter, passed the ball well and collectively I’m really pleased with them.

“That was our second game of the summer, two very different games against Hallam and Leicester, two totally different tests and they have come through the games really positively.”