Sheffield Wednesday’s Under-23s were beaten 3-1 away at Ipswich on Tuesday afternoon.

It’s a first defeat in three for Neil Thompson’s side, who were a goal down after 15 minutes with defender Barry Cotter scoring from range after a surging run.

Wednesday were level before the break through Joe West, whose free kick expertly beat the wall and goalkeeper to bring the visitors back on level terms.

There were chances for both sides before the end of the first period as Zak Brown fired over the bar for the hosts from Idris El Mizouni’s feed, before Connor O’Grady put the ball in the net but the strike was ruled offside.

Corrie Ndaba’s well-executed volley from Lounes Foudil’s corner restored Ipswich’s lead three minutes after the restart and there was no way back for Wednesday when the Tractor Boys added a third just past the hour. 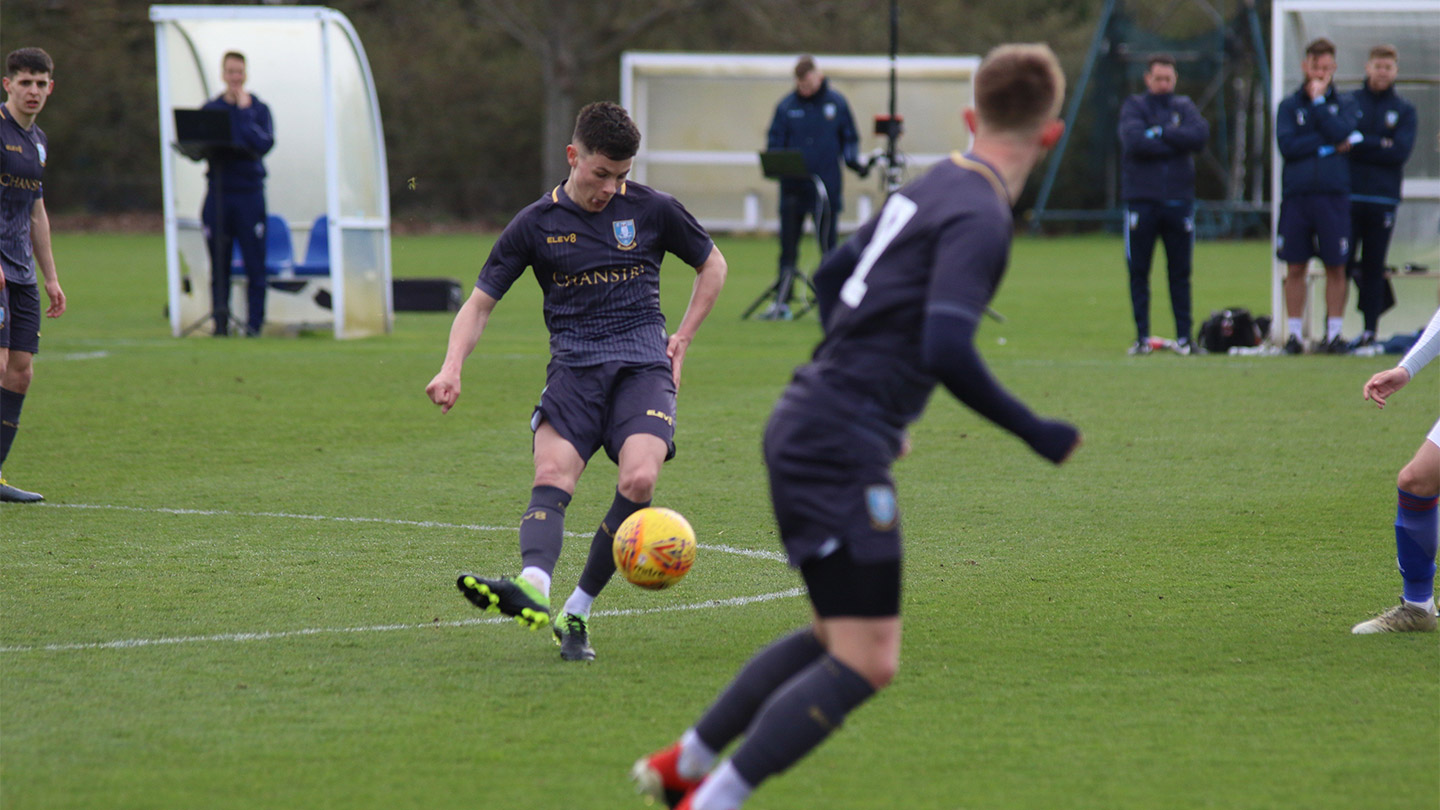 Tristan Nydam’s free kick was parried away by Cameron McCulloch, but only as far as Tyreece Simpson who slotted home the rebound to seal the points.