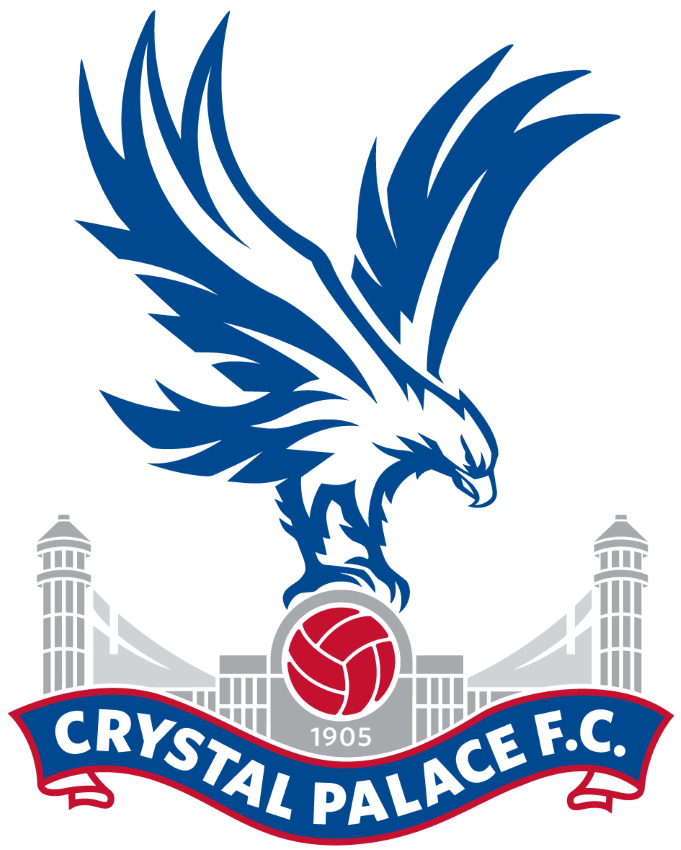 The Owls Under-23s got back to winning ways in style at Hillsborough on Friday lunchtime, beating Crystal Palace 5-1.

A brace from Liam Shaw and solo strikes from Alex Hunt, Conor Grant and substitute Omar Damba did the damage for Wednesday, who scored three times in the opening 13 minutes of the second half.

The Eagles had ensured the contest was level at half time, with Gio McGregor cancelling out Hunt's early opener.

Victory ends a two-match losing run for the young Owls, who dominated the contest from pretty much the first whistle.

Under-23s boss Neil Thompson named a strong line-up, consisting of Joe Wildsmith, Ash Baker, Daniel Pudil and Gary Hooper, who got 45 minutes under his belt on his return from a lengthy injury lay-off.

The first opening of the contest went the way of Crystal Palace on five minutes when Kian Flanagan’s effort from the edge of the box deflected just wide of Wildsmith’s left hand post.

But it was Wednesday that opened the scoring after just 10 minutes. 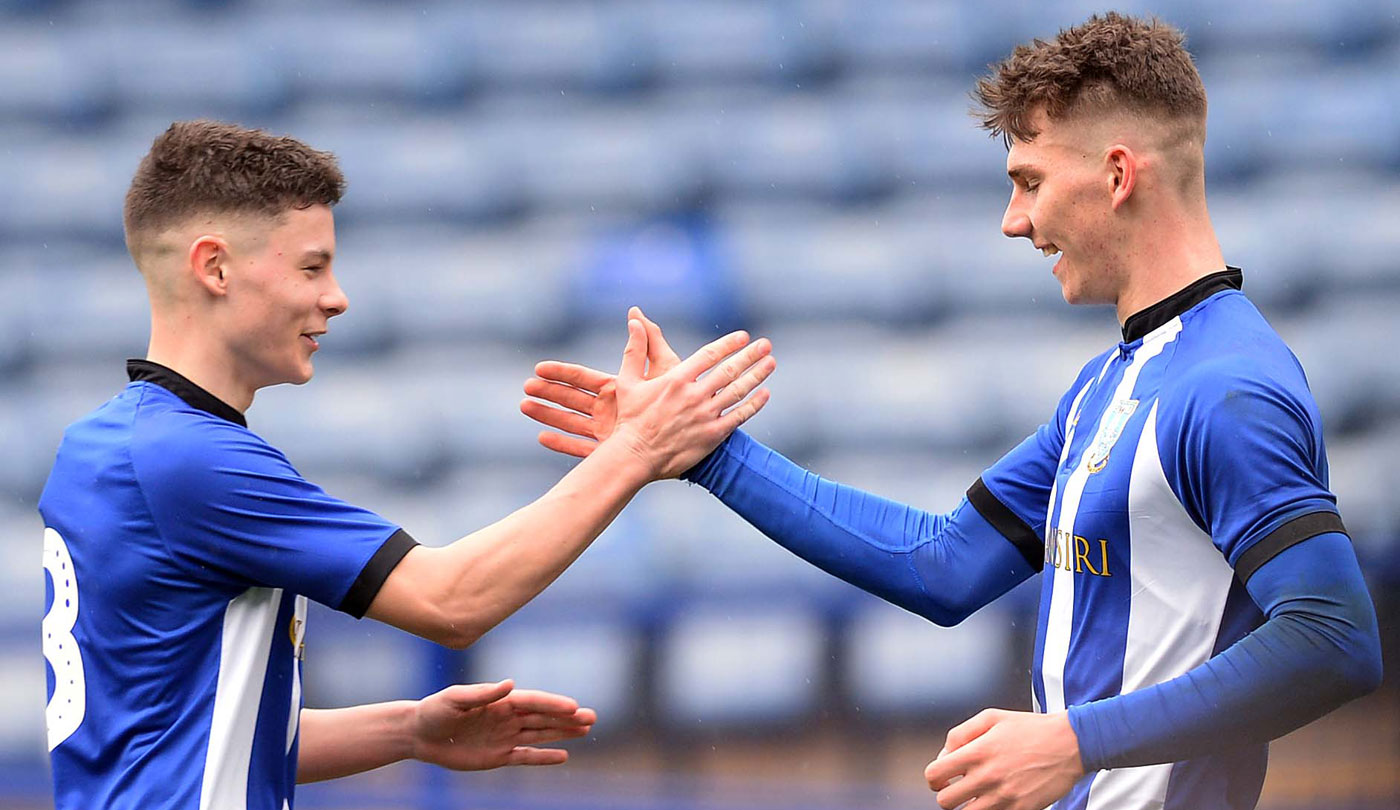 Hooper received the ball square inside the penalty area from Shaw, with the chance eventually falling to Hunt who made no mistake in tucking his effort beyond Palace keeper Joe Tupper into the top corner.

The Owls’ advantage, though, was to last just six minutes. McGregor met a cross from Flanagan and the midfielder made no mistake to fire an excellent first time shot beyond Wildsmith.

The visitors were clearly encouraged by their equaliser and it took a goal-line clearance from Owls midfielder Grant to prevent defender Ryan Inniss from putting Palace in front with his header at the back post, assuring the score was level at the break.

The visitors started the second half the brighter and Wildsmith was called into action just five minutes after the restart to tip McGregor’s free-kick from 30 yards over the crossbar.

Despite the visitors’ strong start to the second half, it would be Wednesday that would hit the front once again on 52 minutes.

The lively Grant weaved his way into the penalty area before laying the ball on a plate for Shaw to finish excellently with a low shot from close range. 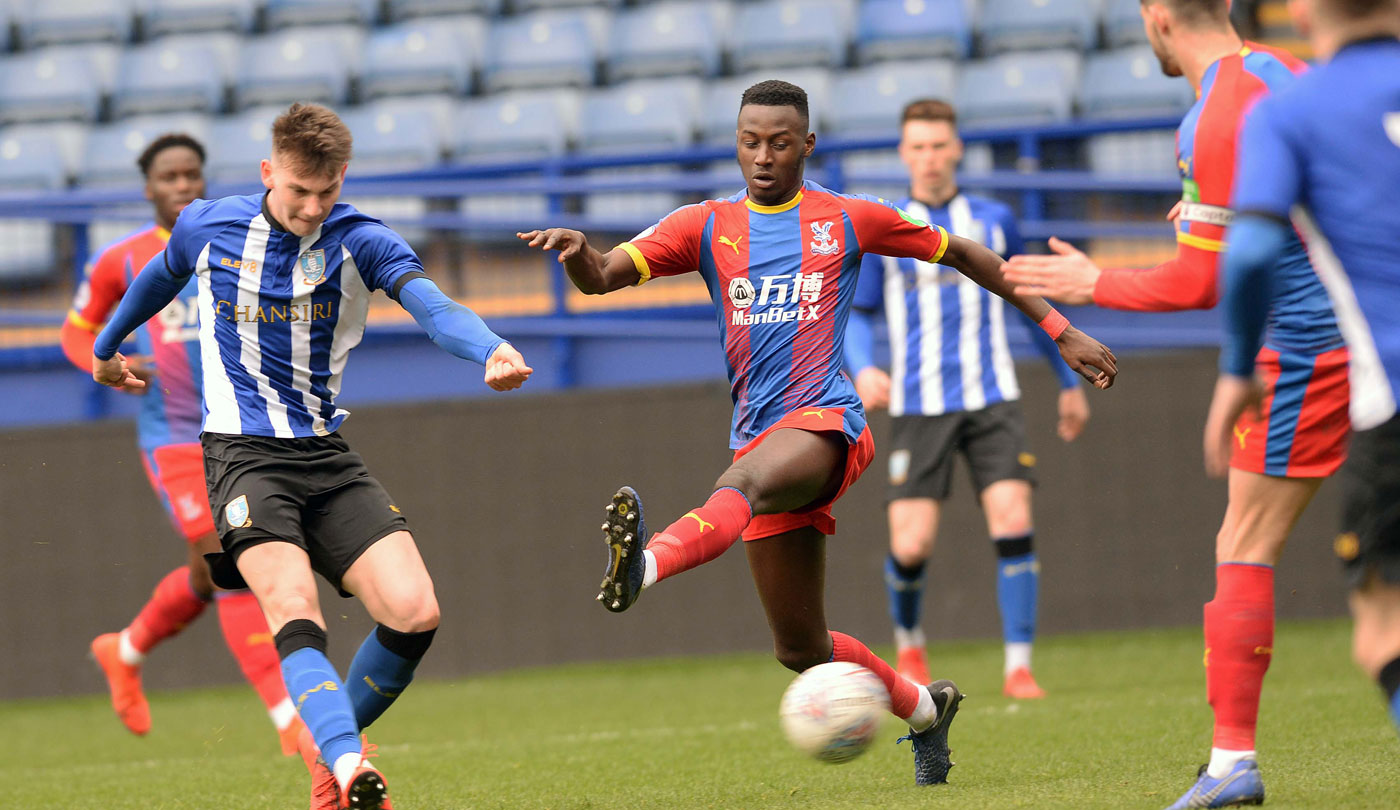 Just four minutes later, the Owls extended their advantage. This time it was Shaw who caused havoc down the left side, beating his man and swinging over a cross for substitute Damba to head home.

And just moments later, the Owls nearly added a fourth when Tupper produced a smart stop to thwart full back Joe West.

But the Owls were not to be denied a fourth when Shaw bagged his second on 58 minutes, tapping home Baker’s low cross from six yards out.

And 10 minutes later Neil Thompson’s side made it five. Grant, who was a real threat throughout, was expertly slipped in by Fraser Preston and he made no mistake to calmly finish beyond Tupper from close range.

Though the pace of the game had cooled off considerably since Grant’s goal, Wednesday did go close to a sixth when Preston showed great skill to weave his way into the penalty area before his low shot was dealt with by Tupper.