The Owls Under-23s face a trip to Nottingham Forest this evening.

The Professional Development League 2 fixture is set for a 7.00pm kick-off at The City Ground.

Neil Thompson’s side are without a win in their last three outings, suffering defeats to Barnsley, Bolton and Burnley.

Both Wednesday and Forest have 15 points from 13 games, with the Reds just above in the PDL2 table in seventh spot on goal difference.

The 23s have seen a string of players promoted to the senior set-up this season and coach Neil Thompson says that is the carrot for his young charges:

“The pathway is clear for the boys – if they impress and do well, show the right attitude in training and in games – there is an opportunity to move up. 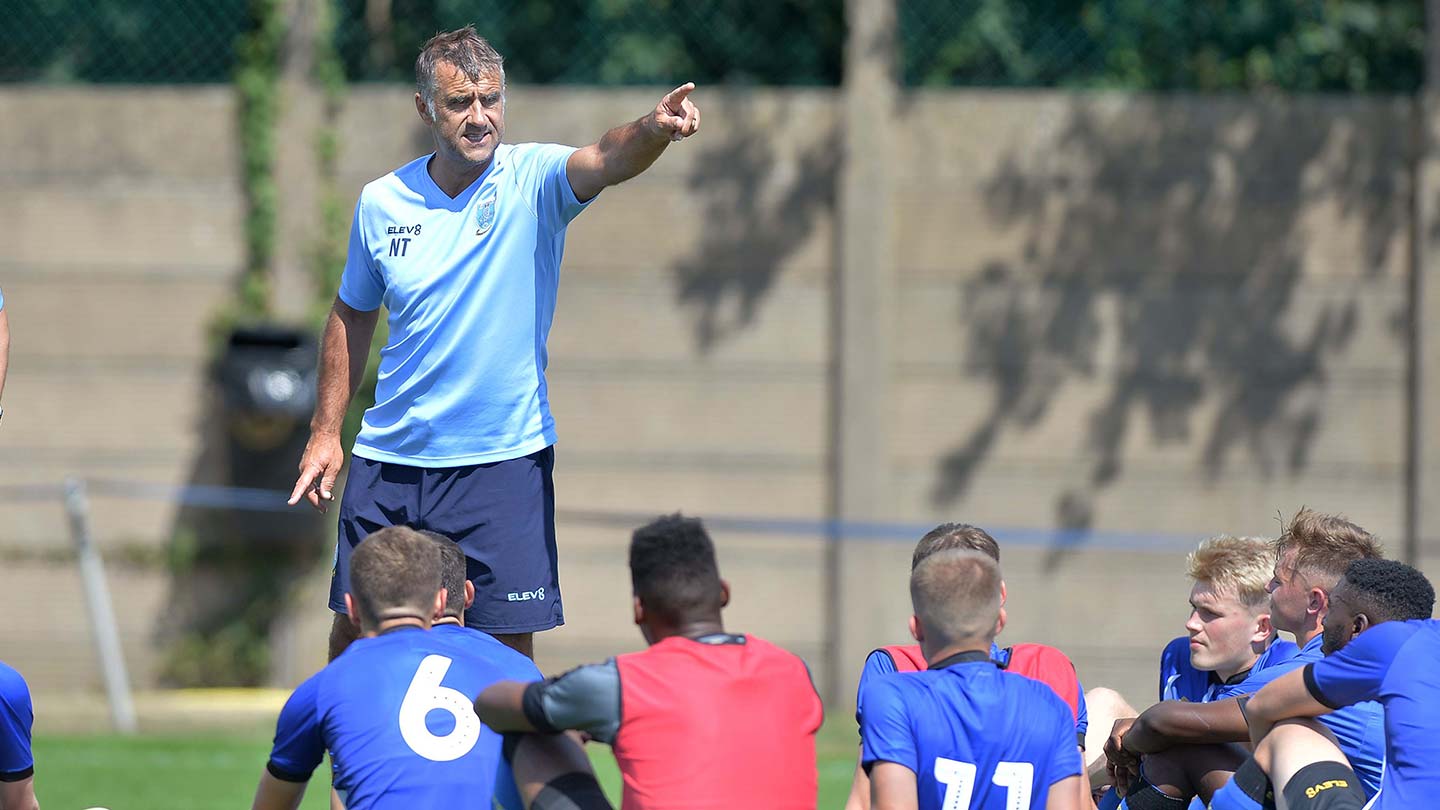 “The lads who have made the step up to the first team have done so on merit.

“Obviously, it’s not great for the Under-23s but in the short and long term, it’s all about development and as one door closes, another one opens.”

The Owls Under-23 suffered their fourth defeat on the bounce on Monday evening at The City Ground.

A brace from Nottingham Forest’s Arvin Appiah and a goal from Kieran Hayes saw the hosts inflict a heavy defeat over the Owls, who were reduced to ten men when Connor O’Grady was dismissed after 35 minutes.

Wednesday were up against it from the off with pressure coming from Forest and the breakthrough came just past the half hour mark.

Connor Kirby was adjudged to have tripped Appiah in the box and the Forest winger stepped up to convert from 12 yards.

Things then went from bad to worse for the Owls when O’Grady was shown a straight red for bringing down Alex Mighten, who was through on goal.

With the numerical advantage, Forest extended their lead seven minutes after the restart in impressive fashion, as Appiah curled a delightful effort into the top corner.

Forest substitute Hayes was on hand to prod the ball over the line from close range 11 minutes from time to condemn Wednesday to their fourth successive loss.