The Owls Under-23s return to action on Monday at Middlewood Road.

Neil Thompson’s side host Burnley with kick-off at 1.00pm.

Wednesday head into the PDL2 fixture buoyed by back to back 1-0 wins over Crewe and Hull.

Burnley sit one place and one point above the Owls in fifth position with 16 points from ten games.

The Owls Under-23s were defeated 4-2 by Burnley at Middlewood Road on Monday afternoon.

Jack Stobbs and Fraser Preston were on target for Neil Thompson’s men, but the Clarets were clinical and left with all three points.

It took just 15 minutes for the away side to take the lead, Daniel Agyet ran through the Owls defence to finish past Joe Wildsmith.

Wednesday went on the offensive, with Jack Stobbs’ left foot effort curling wide, before Preslav Borukov was twice denied by Adam Legzdins in the Clarets goal. 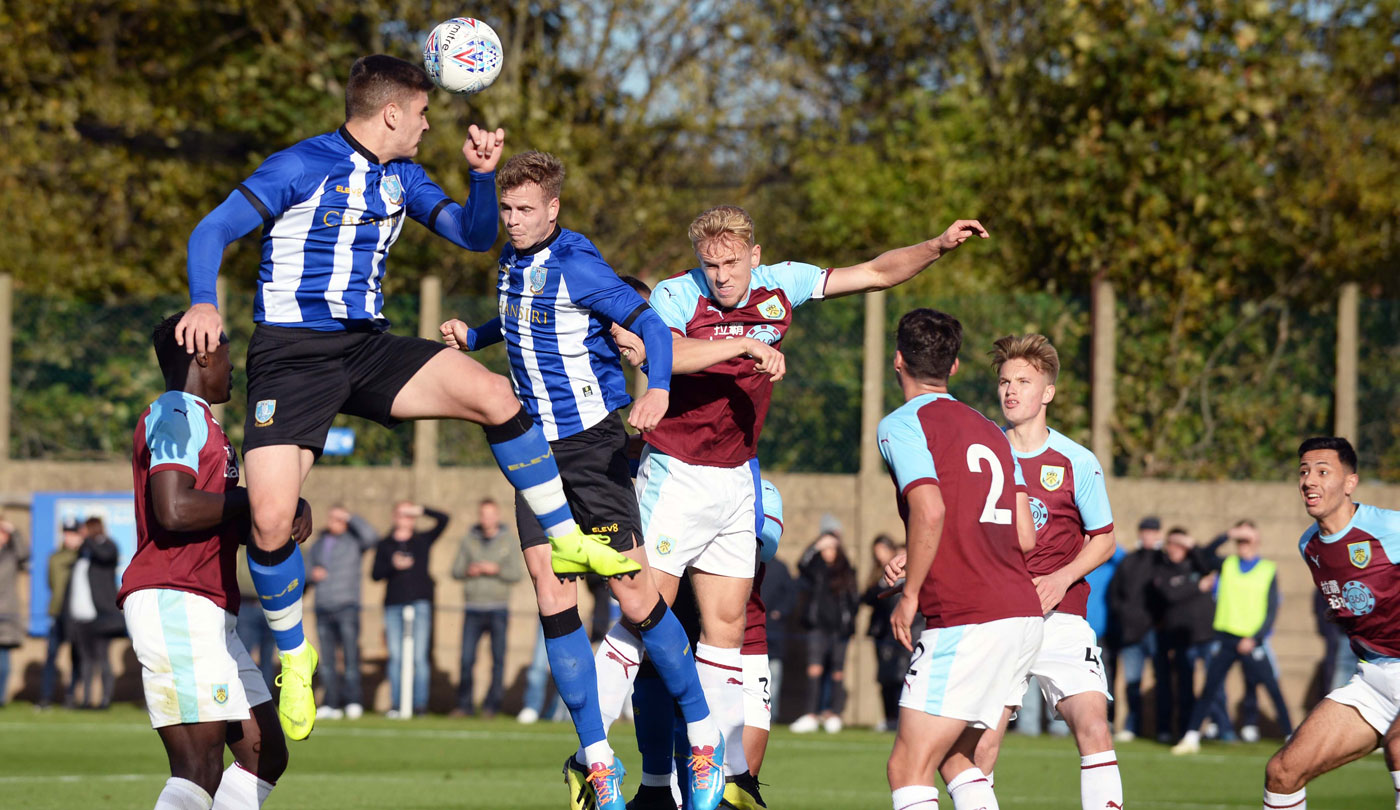 The Owls were eventually rewarded for their efforts when the referee pointed to the spot after Liam Shaw was tripped in the box.

Stobbs stepped up to take the penalty and calmly sent Legzdins the wrong way to level the scores.

However, Wednesday were put straight on the back foot when Burnley retook the lead just a minute later, Agyet on the scoresheet once again.

After the break, Ben Hughes came close from the edge of the box, but his shot flew over the crossbar before the Clarets added a third. 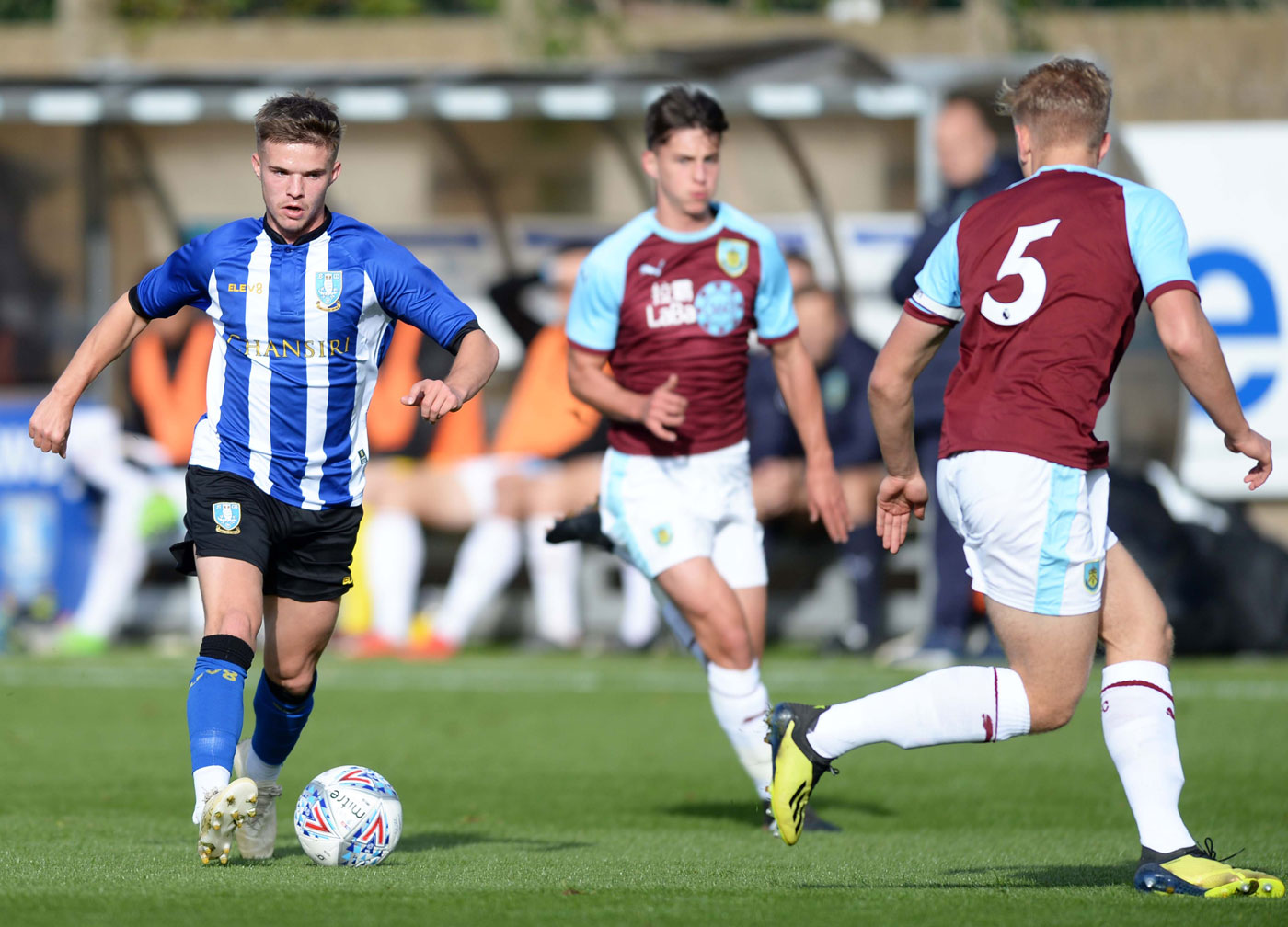 Tinashe Charwana tapped home from close range after a Burnley cross was whipped into the Wednesday box.

Legzdins was in fine form for the visitors and came to the rescue once again, the goalkeeper made two fine saves in quick succession from Borukov and Preston respectively.

Burnley put the game beyond doubt when Olatunde Bayode produced a tidy finish from the edge of the area.

Wednesday were not finished, though, with Stobbs looping a cross to the back post for Preston to nod home, but it proved to be a consolation for the Owls.