Wednesday’s Under-23s posted their second success of the year on Tuesday, coming out 2-0 winners at Barnsley with a double from Fraser Preston.

In wet and windy conditions Wednesday blew the Reds away in the opening minutes when Preston opened the scoring.

The winger doubled his tally in the second half after team mate Alex Hunt was sent off and the Owls concluded a deserved win. 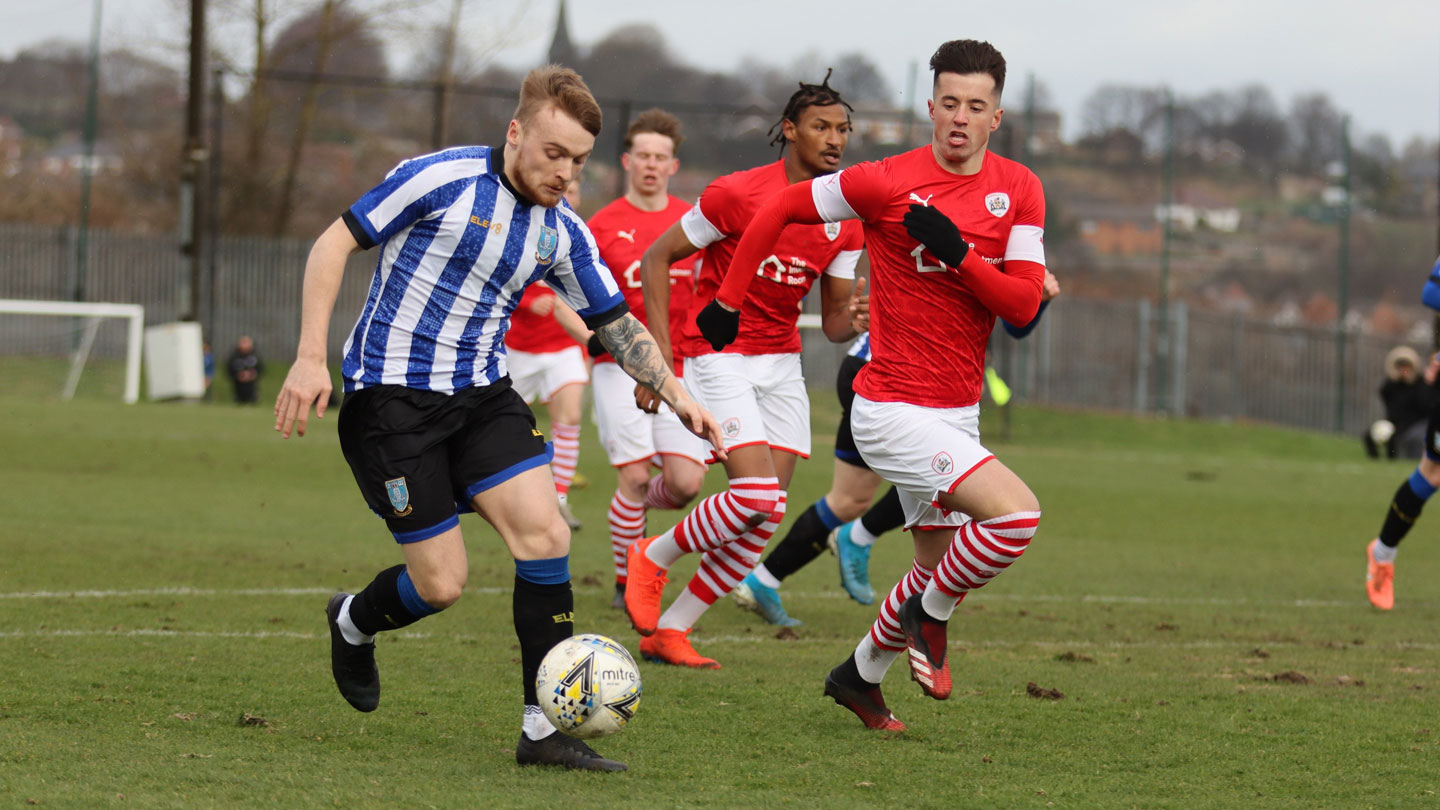 Wednesday were off to the perfect start across South Yorkshire when Conor Grant’s ball over the top was well controlled by Preston, who calmly stroked the ball past Corey Addai.

Just after the half-hour mark the home side should have equalised when Marsh forced a fine save from Josh Render and Javaun Splatt fired over from six yards.

Barnsley grew into the game and Tommy Willard headed wide under pressure from Ryan Galvin. 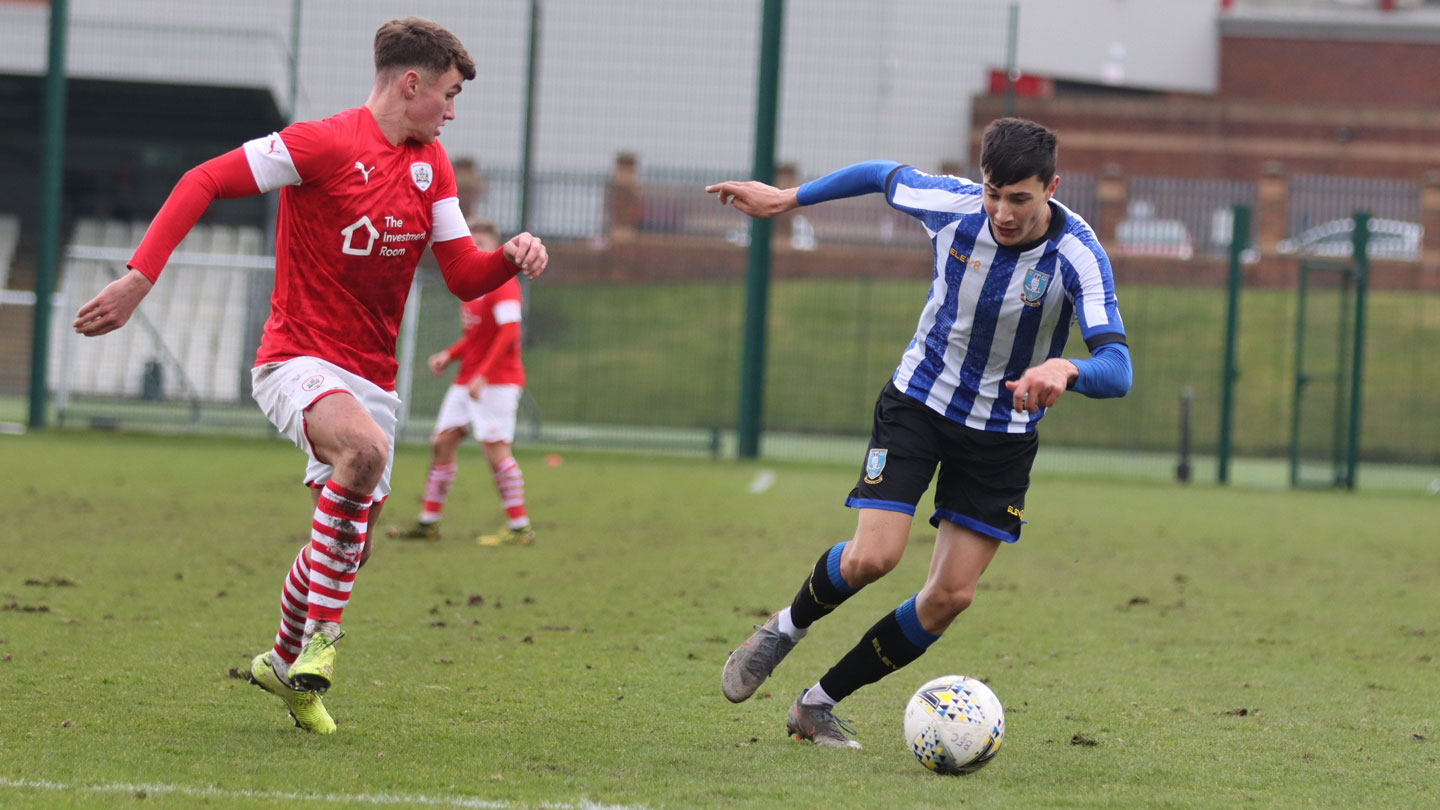 Wednesday’s raised the tempo in the second half and the in-form Preston his shot went over from a tight angle before the visitors were reduced to 10 men on 54 minutes.

Hunt’s challenge on Jordan Barnett was deemed a sending-off offence by the referee and Barnsley began to pressure the depleted Owls.

But Wednesday regrouped and made it 2-0 on 68 minutes. Render’s long punt upfield was allowed to bounce by the Reds’ defence, allowing Preston to shoot on the turn into the far corner and seal victory.