Wednesday’s Under-23s began 2020 with a 2-1 defeat at home to Crewe on a rainy afternoon at Middlewood Road.

Both sides could have emerged victorious in truth but the Cheshire outfit snatched the win after recovering from an early blow, Jordan O’Brien giving the hosts the lead.

But the Alex fought back as substitute Josh Lundstrum scored twice to give his side the plaudits.

The Owls started the brighter with a Ben Hughes cross finding O’Brien, whose shot went just over the bar in the first minute.

O’Brien would not be denied however and on four minutes fired into the top corner after Conor Grant won possession from James Jones and fed the midfield man. 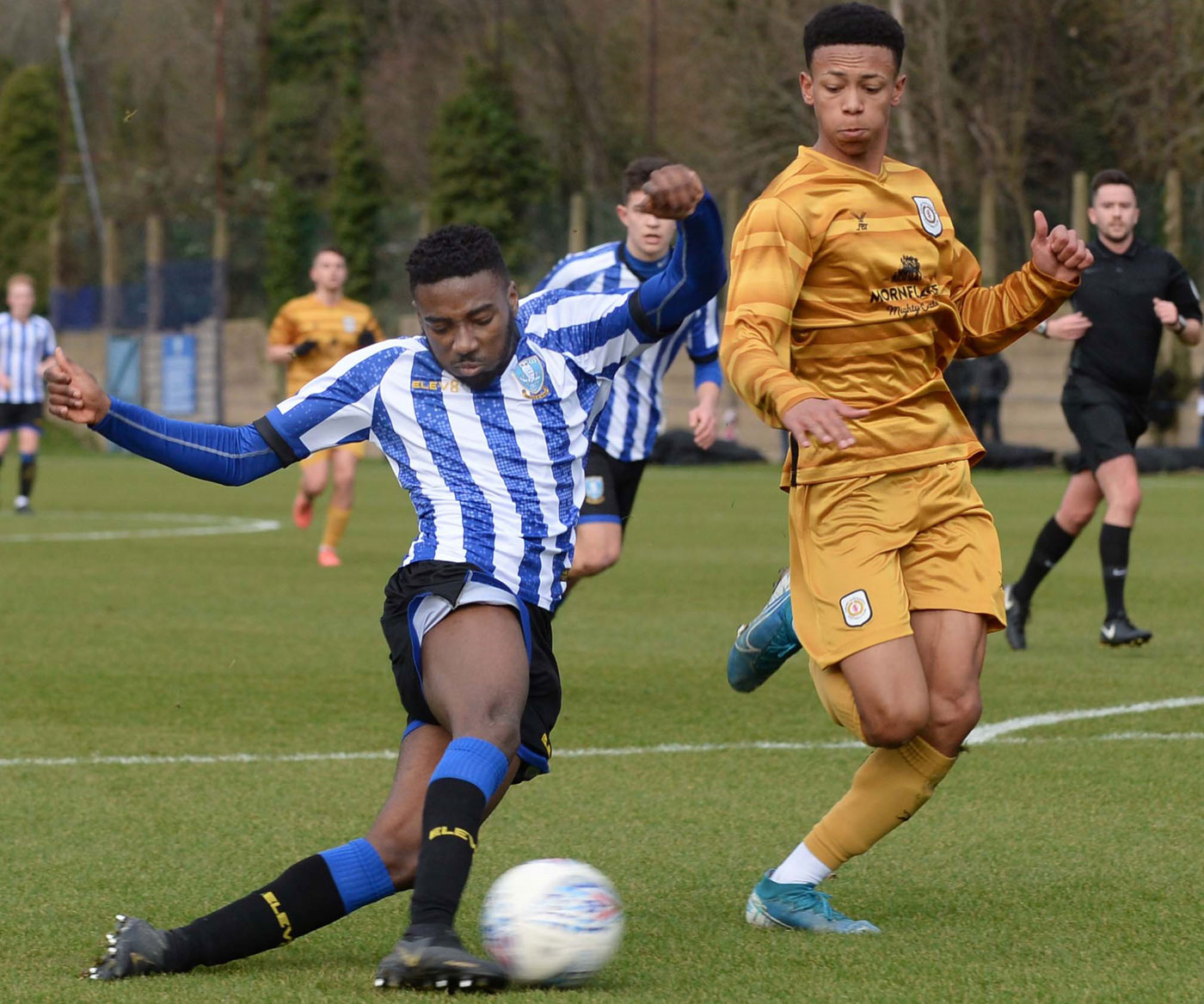 Ciaran Brennan was alert to Joe Robbins’ through ball to slide in and clear the danger as Crewe looked for a route back into the game.

Owen Dale then found Robbins out wide and the resultant cross gave Joe Wildsmith his first real action of the afternoon.

At the other end, Conor Grant set up Liam Shaw, who forced a fine save from David Richards before Fraser Preston’s shot whistled over the bar just before the break.

Shaw fed Preston early in the second half but the latter narrowly missed out on making it 2-0. 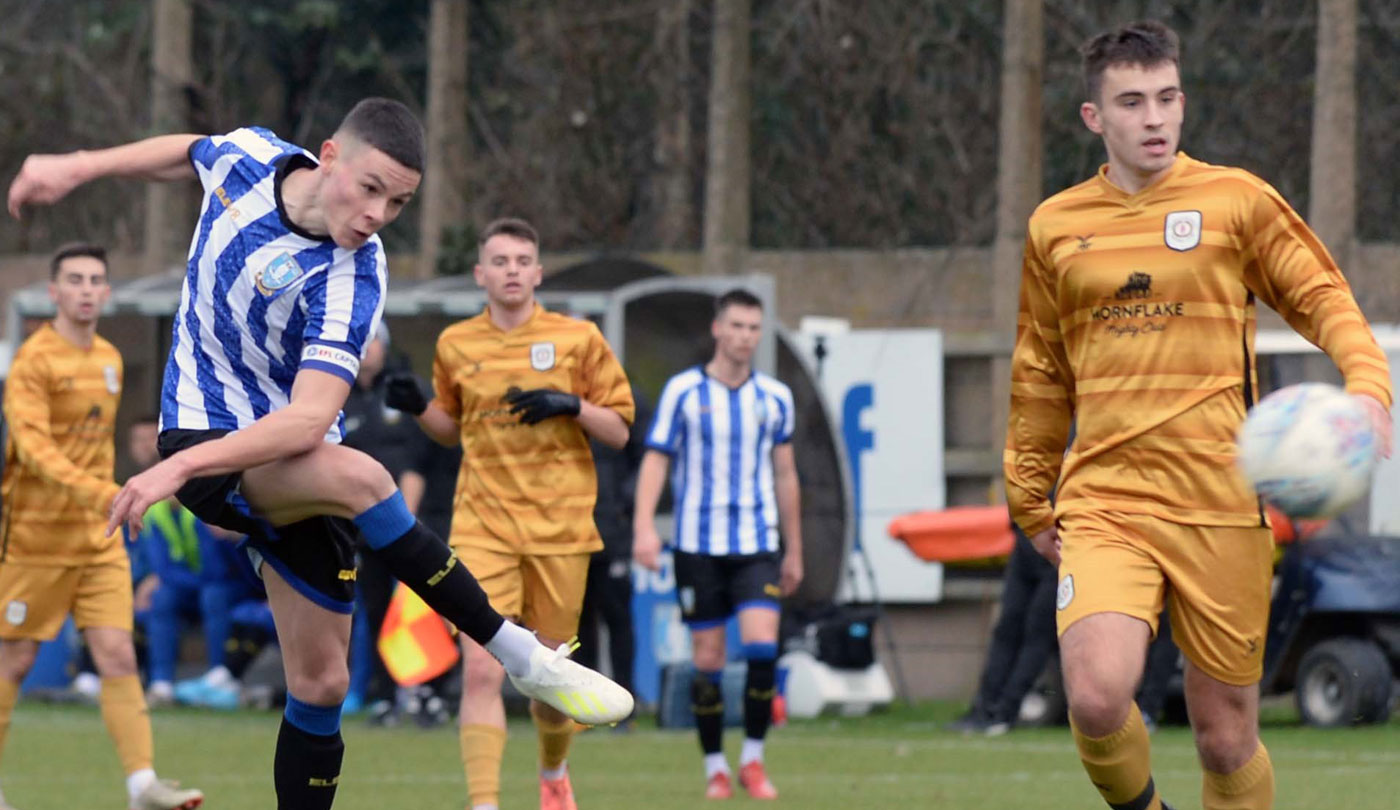 Crewe pressed for a leveller and their perseverance would prevail on 71 minutes when Lundstrum stroked the ball home from close range to bring the score level.

Wednesday were let off the hook when Lundstrum almost doubled his tally a minute later but his chip over Wildsmith came back off the post.

Jack Stobbs held off his marker to cross to Preston in the box but the forward headed just over as the young Owls attempted to regain the lead.

But Owen Dale found Lundstrum at the back post to head home with five minutes to go as the Alex took the lead for the first time.

Wednesday threw everything at the visitors in search of an equaliser but Crewe held firm to return over the Pennines with the points.