The Owls Under-23s were beaten by the odd goal in five against Hull at Middlewood Road.

The Tigers were keen to avenge their 5-1 defeat by Wednesday earlier in the season but it was the home side with the first chance as Ben Hughes hit his volley into the side-netting from a well-timed Ryan Galvin cross.

But on 10 minutes Keane Lewis-Potter smashed a fierce free kick into the back of the net for the visitors to take the lead.

However, it would not take the Owls long to respond as only a minute later Conor Grant’s cross was spilled by Hull keeper David Robson and David Bates was in the right place to calmly chip into the far corner. 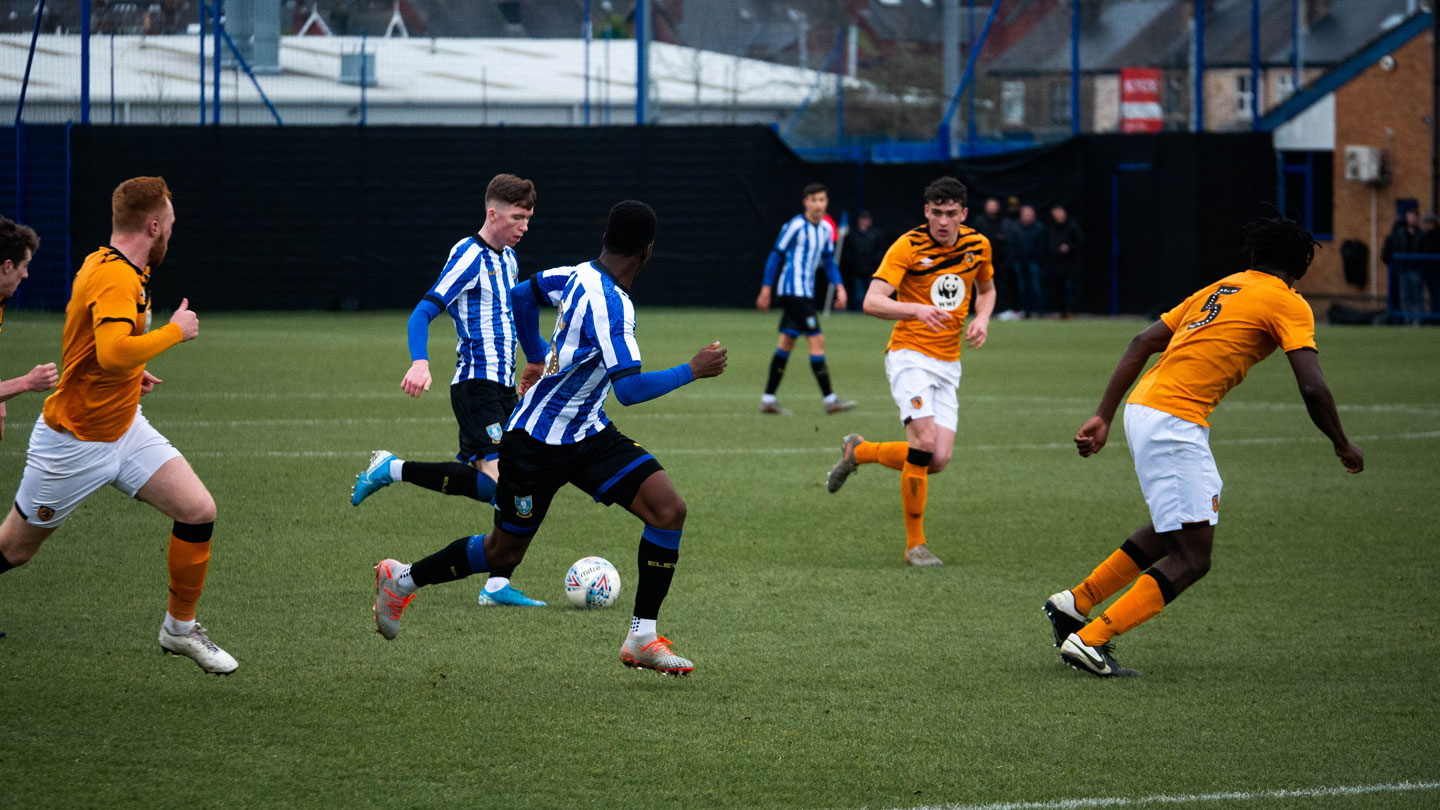 Hull midfielder James Berry won possession out wide and cut inside to find Callum Jones, who fired wide as the Humberside outfit looked to reclaim the lead.

And they did just that on 20 minutes when Jones’ free kick landed at the back post for Lewis-Potter to tee up Lewis Ritson and the latter tapped in from close range.

Wednesday pushed forward and were rewarded just before half time when Bates equalised.

Josh Dawodu’s low driven feed was almost put into his own net by the sliding Danny Lupano and the resulting corner saw the Scottish defender bag his second of the game. 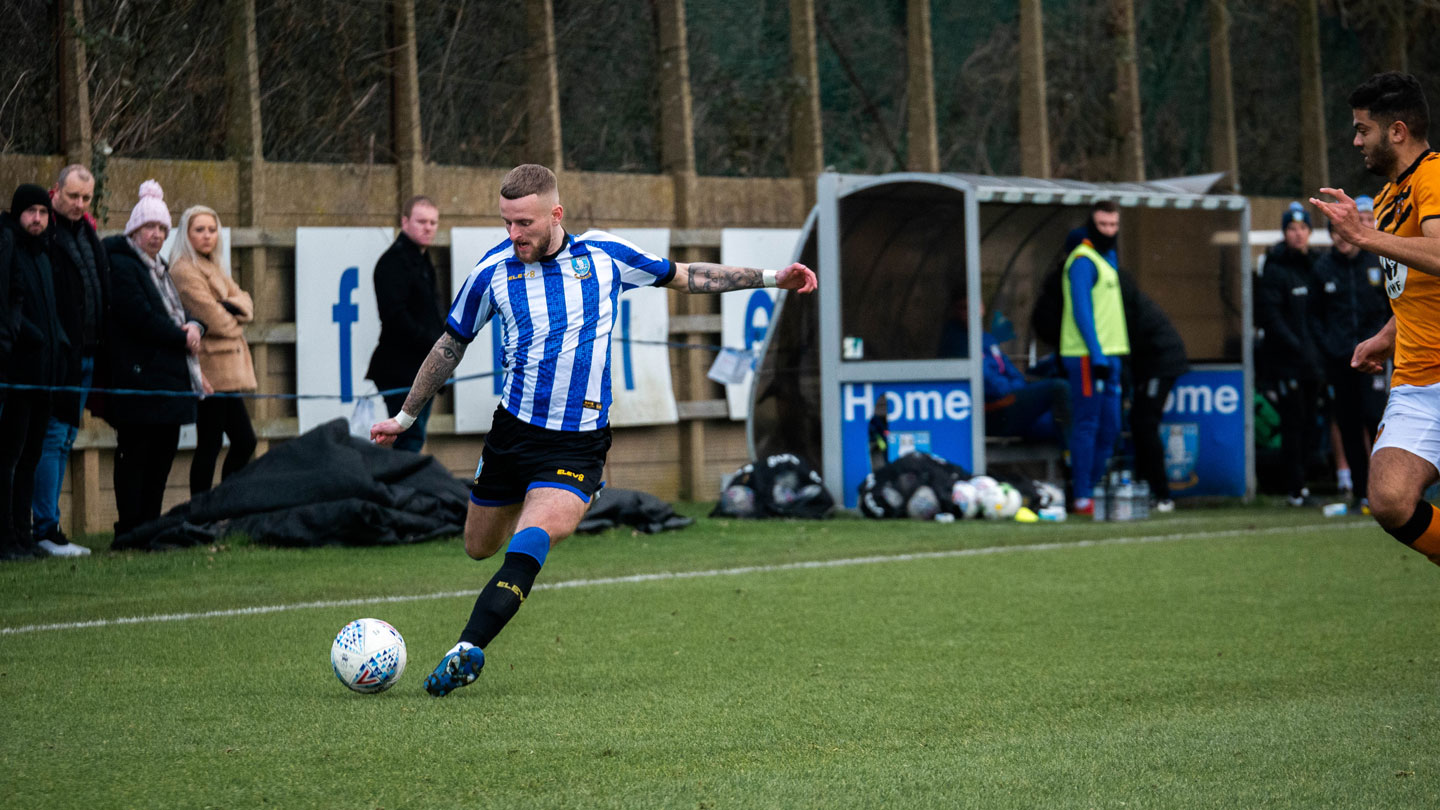 But Hull retook the lead on 55 minutes of a ding-dong match with Berry winning possession before calmly slotting past Render from 12 yards.

Wednesday chased a third equaliser and almost got it when substitute Omar Damba fired just wide after Grant delivered an accurate cross.

Damba had one more chance to earn the Owls a point but headed over the crossbar with the last touch of the game.