The Owls Under-23s completed a derby double after coming from behind to beat Sheffield United 2-1.

Leo Gaxha opened the scoring but Fraser Preston struck twice to give the Owls the points.

The Owls made a bright start, with Preston going for goal as early as the first minute. The forward was on the end of a Josh Dawodu cross but Tommy Williams cleared at the last.

Possession was then shared until 19 minutes when the Blades hit the front from their first attack. Zak Brunt threaded a through-ball for the advancing Gaxha, who slotted calmly past Josh Render with the outside of the foot. 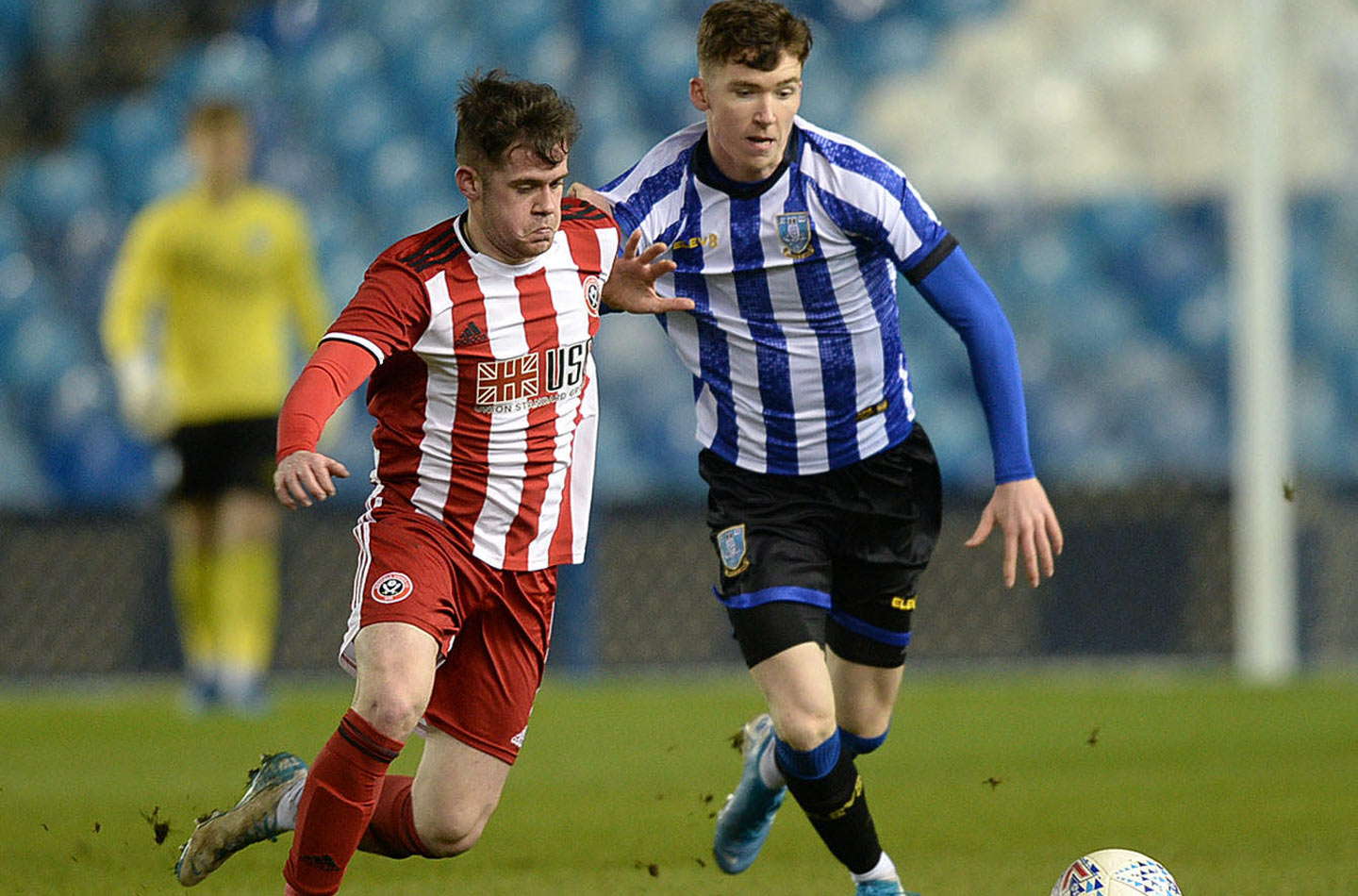 Williams was then at the heart of the action on the offensive, aiming a dipping volley that almost caught out Render and the keeper was relieved to see the ball drop past the past.

The Owls pushed forward ahead of half time and levelled almost on the whistle. Conor Grant played a fine ball into the path of Preston and the wideman slotted beneath Jake Eastwood from just inside the area. 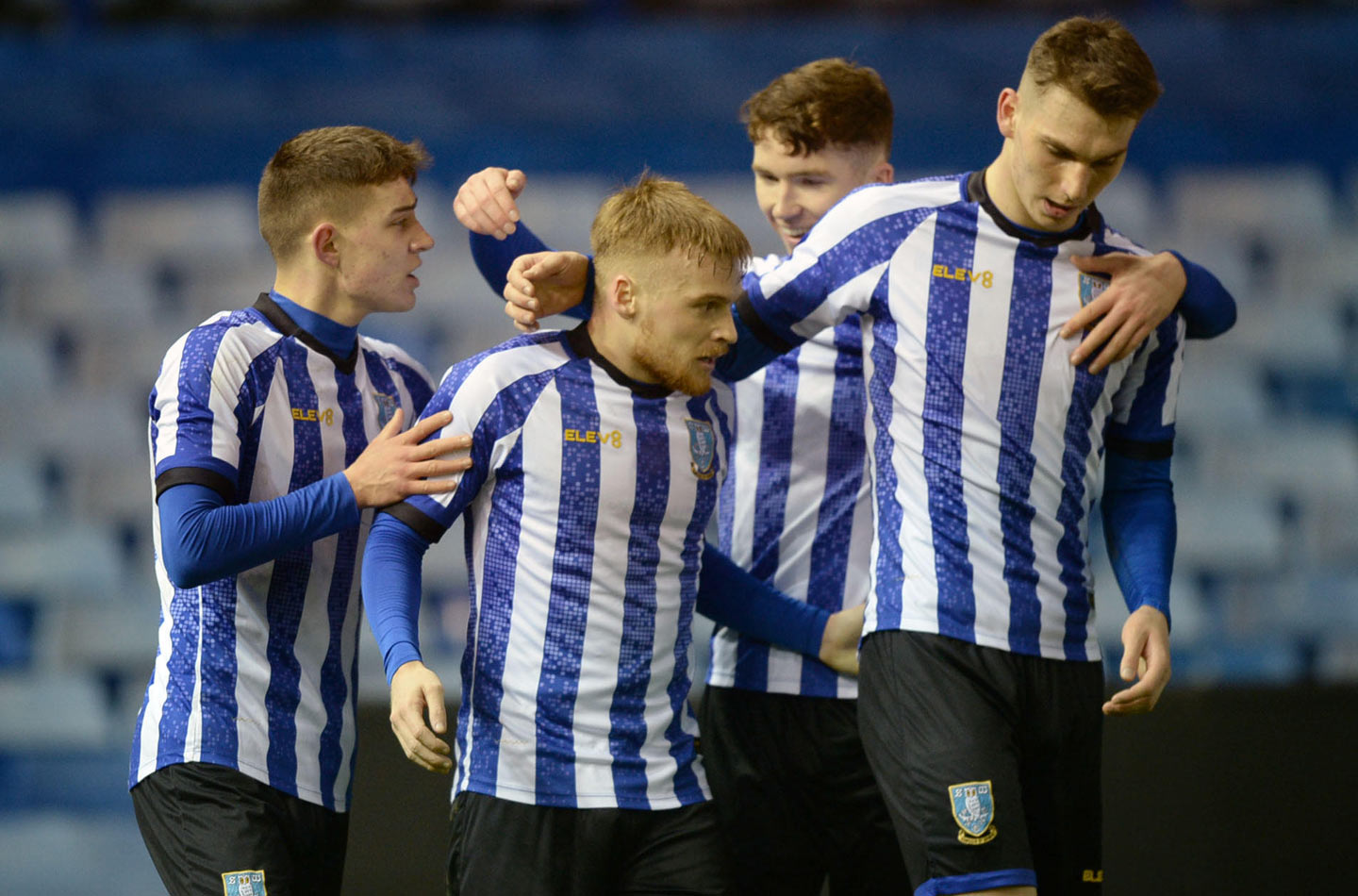 United responded immediately after the break when Jake Young shaved the outside of the post from distance before Wednesday went 2-1 up on 52 minutes.

Liam Shaw delivered a defence-splitting feed for Preston, who expertly controlled and finished low into the far corner. 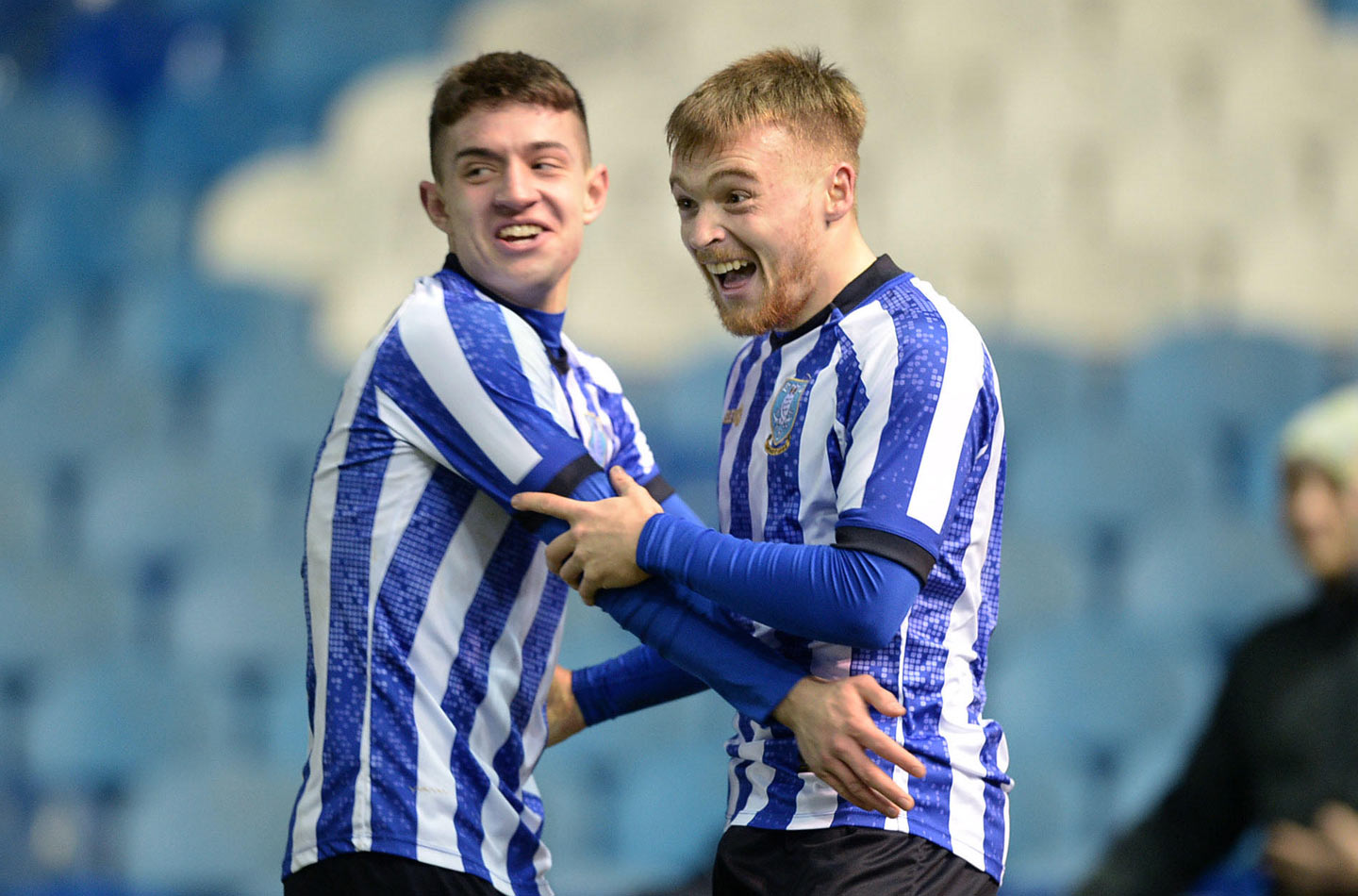 Again the Blades hit back, this time with Young brushing the top of the net with a clever angled effort and the visitors went close again moments later when Gaxha forced a super save from Render.

Ciaran Brennan hooked a Nicksoen Gomis snapshot off the line with United pushing for an equaliser that never came and the Owls emerged triumphant.