Owls skipper Tom Lees took another step on his road to recovery this afternoon and played just over an hour of the Under-23s’ 1-1 draw with Burnley.

Lees has been on the sidelines since late August but has returned to full training and topped up his fitness on Monday, producing an excellent performance for the Owls’ youth side. 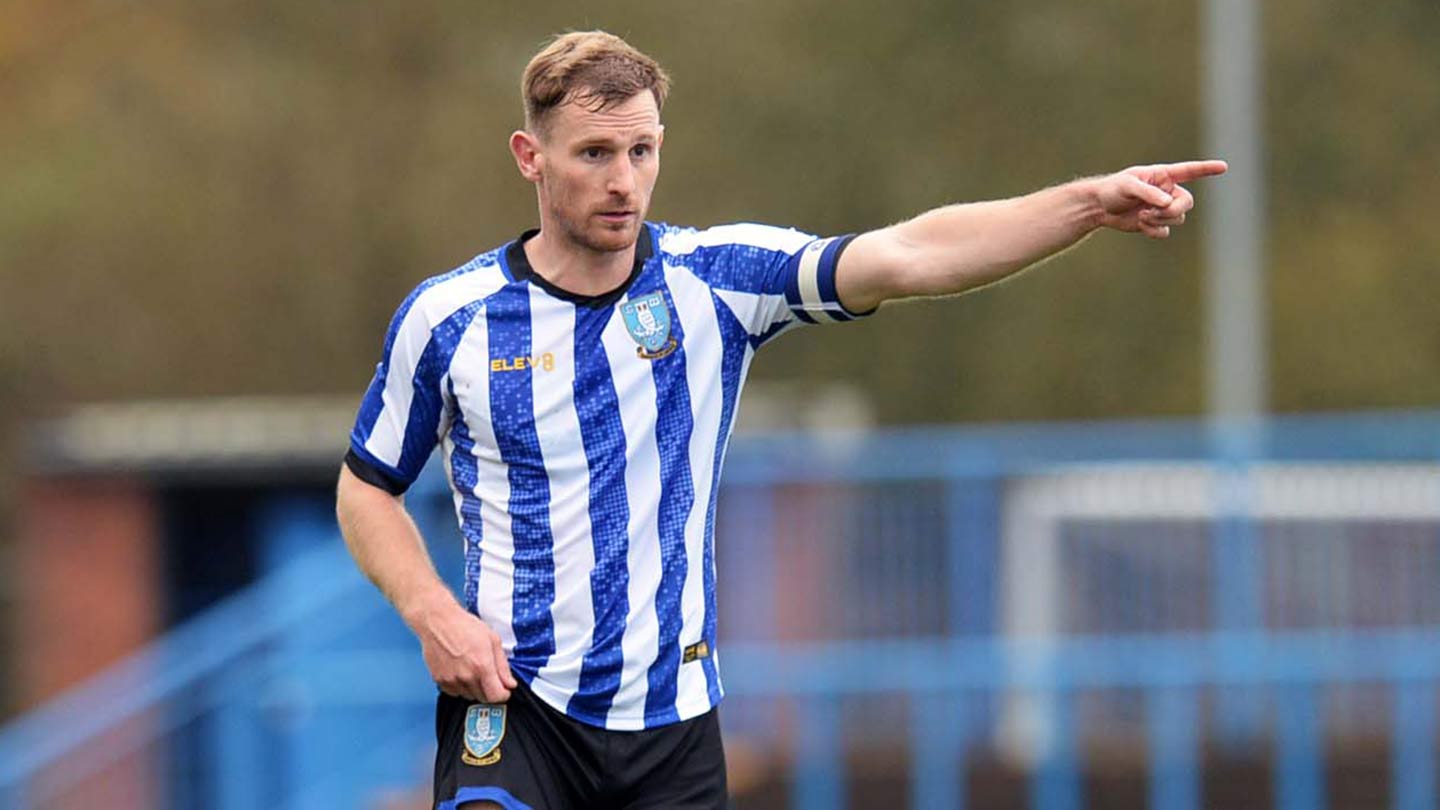 The clash against Burnley at Curzon Ashton’s Tameside Stadium also saw Jordan Rhodes on the scoresheet, as the striker broke the deadlock in the first half and went on to play the full 90.

After a scrappy start, with little chances for either side, it was the visitors who forced the issue towards the end of the first period. 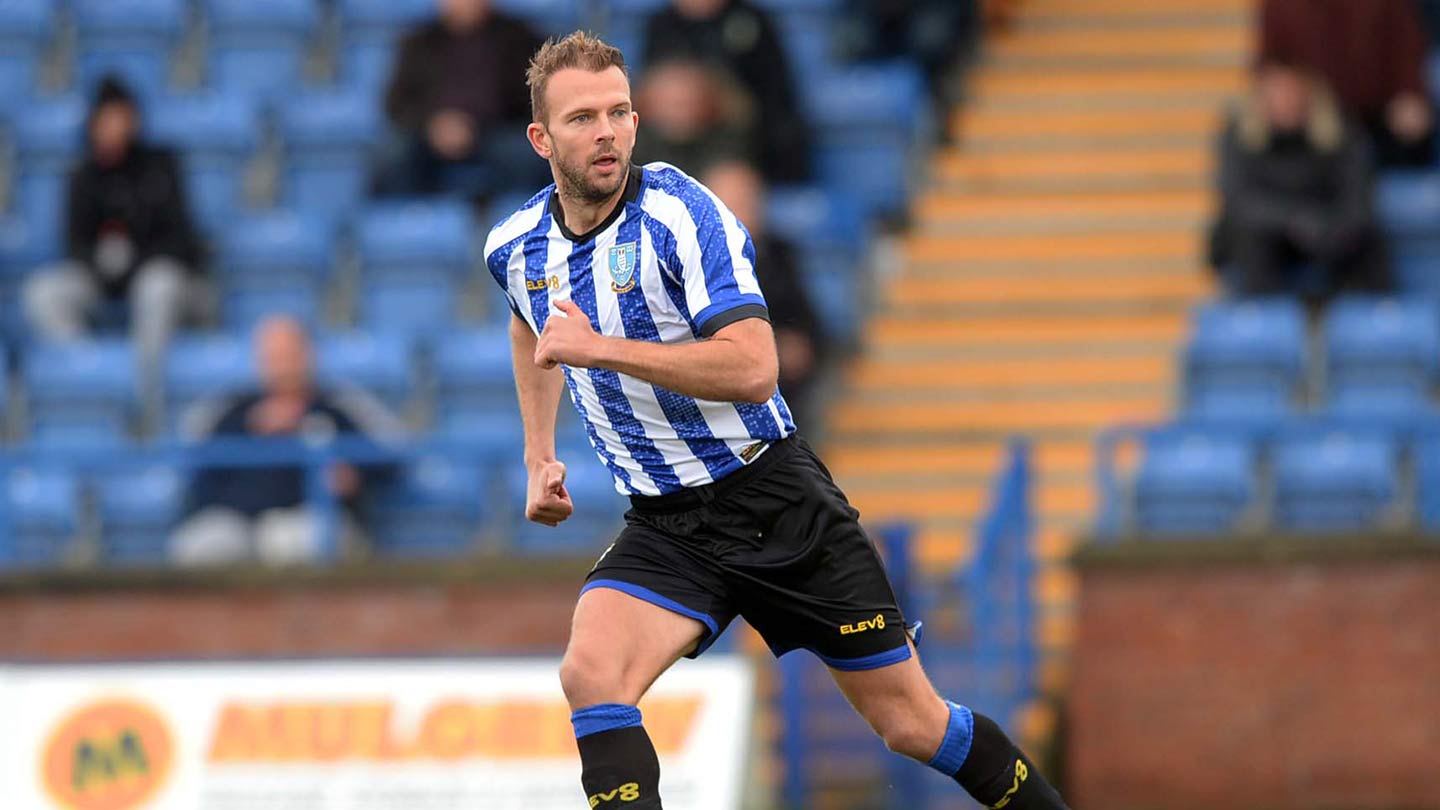 First up, a stunning half volley from Thorniley, 35 yards from goal, brought the best out of Clarets keeper George McMahon, who impressively pushed the ball away to safety.

Liam Shaw then saw his effort cleared off the line by Scott Wilson but Wednesday’s pressure was rewarded five minutes before the interval with the opening goal. 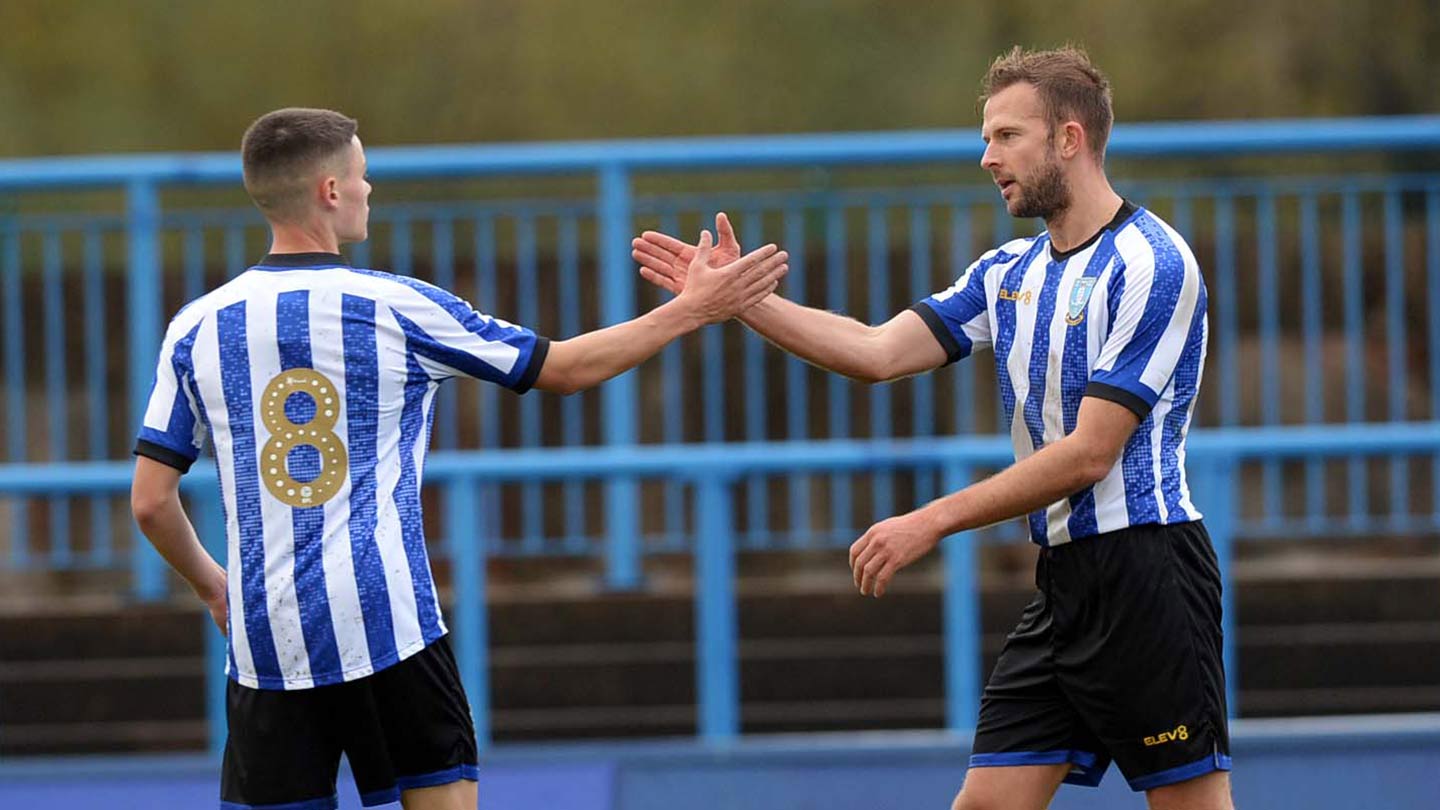 Thorniley released Shaw down the left and the youngster’s cross was calmly slotted home by Rhodes.

The lead was short-lived, though, as the Clarets found a leveller just moments later before the half time whistle.

Ali Koiki slid the ball into the net at the back post from Olatunde Bayode’s centre to send the sides in at the break level.

Lees’ final contribution of the game was to time a sliding challenge on Koiki to perfection, with the Burnley man poised to run through on goal – after which the captain was replaced by Jack Lee just past the hour. 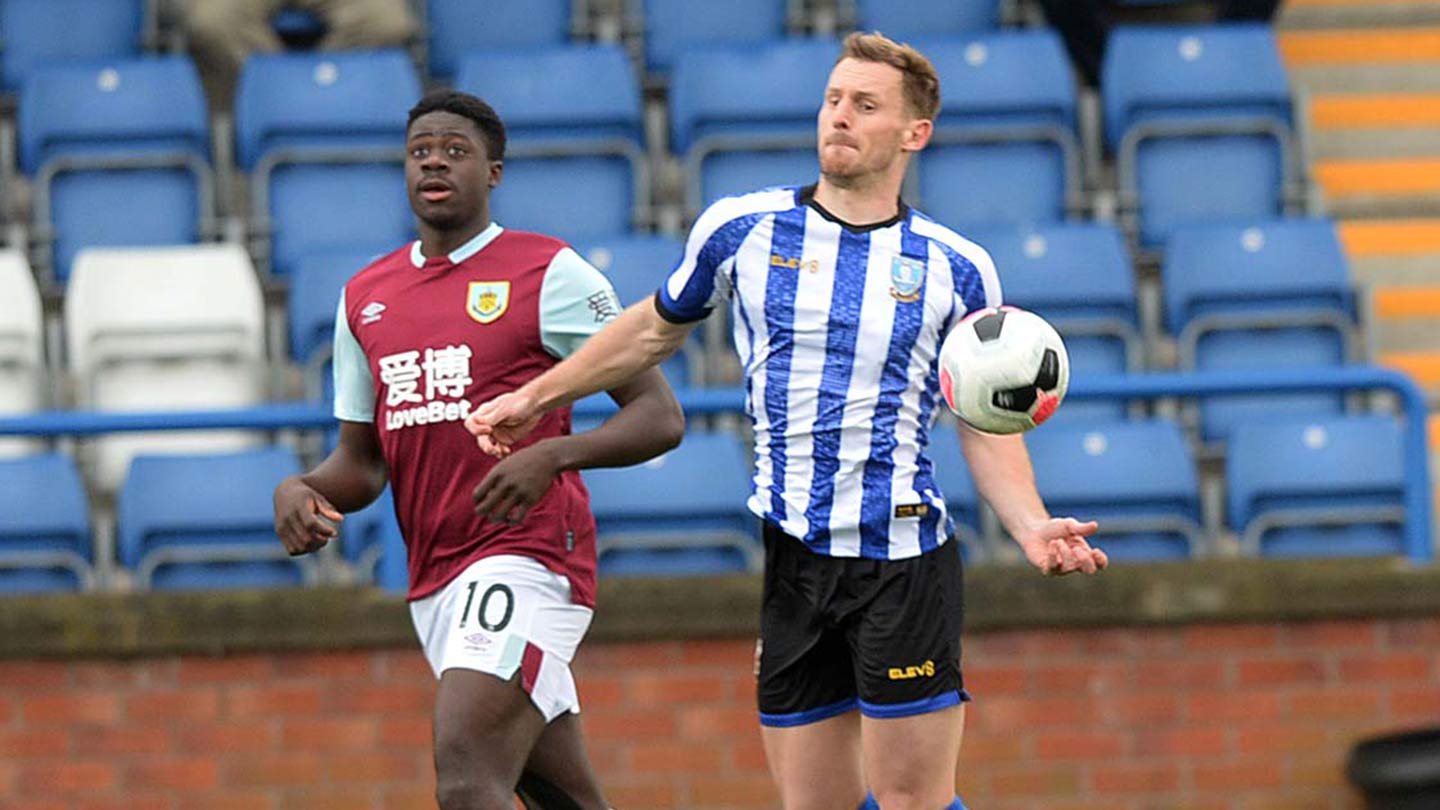 Liam Waldock saw a fierce long range effort turned away by McMahon in the final action of note, with a 1-1 draw a fair reflection of the PDL2 encounter.

The Owls Under-23s are next in action on Monday 18 November at home to Wigan.