Wednesday and Wigan shared the spoils on Saturday lunchtime at Hillsborough in the Under-23 Professional Development league clash.

Ollie Crankshaw broke the deadlock for the Latics just before the break but Wednesday got back on terms through Liam Shaw in the second half.

With no first team action this weekend, the Under-23s took centre stage at Hillsborough for their PDL2 clash with Wigan.

The contest gave several senior players the chance to store valuable minutes under the belt during the international break, as Wednesday named an experienced side.

Cameron Dawson had the gloves, Tom Lees, David Bates, Ash Baker and Jordan Thorniley at the back, while Moses Odubajo took up a more advanced role down the right and Fernando Forestieri in attack. 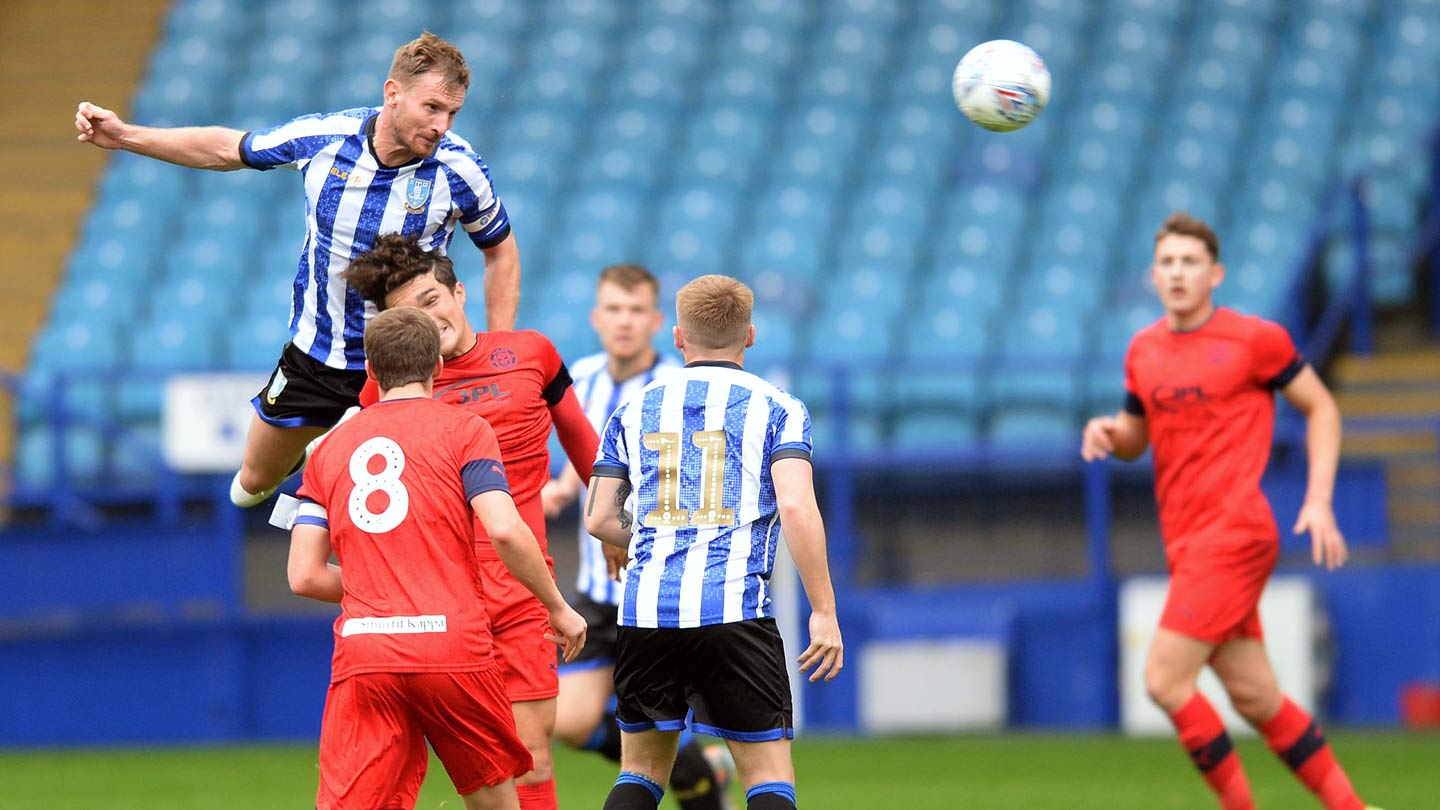 There was little in terms of chances at either end inside the first 20 minutes with the visitors unable to really trouble the Owls’ experienced defensive line.

At the other end, it was Odubajo who conjured the first meaningful chance of the game.

The former Brentford man brought a high ball down in the box and struck just wide of the far post via a deflection.

Wednesday continued to press and Liam Waldock saw his effort cleared away from danger from Alex Hunt’s ball into the box.

But for all the Owls’ possession, the hosts were largely limited in terms of clear-cut chances.

Just shy of the half hour mark, Wednesday were forced to reshuffle when Thorniley went down with a knock and was replaced by midfielder Ben Hughes, with Oduajo dropping to right full back.

The change didn’t affect the flow of the game as Wednesday continued to see plenty of the ball but were hit with a sucker punch five minutes before the break.

Crankshaw converted low past Dawson from close range in the Kop net to give the Latics a half time lead.

A similar pattern unfolded after the resumption as Preston stung the palms of Wigan goalkeeper Dan Gyollai after 55 minutes, but the Owls did find a way through to goal just before the hour. 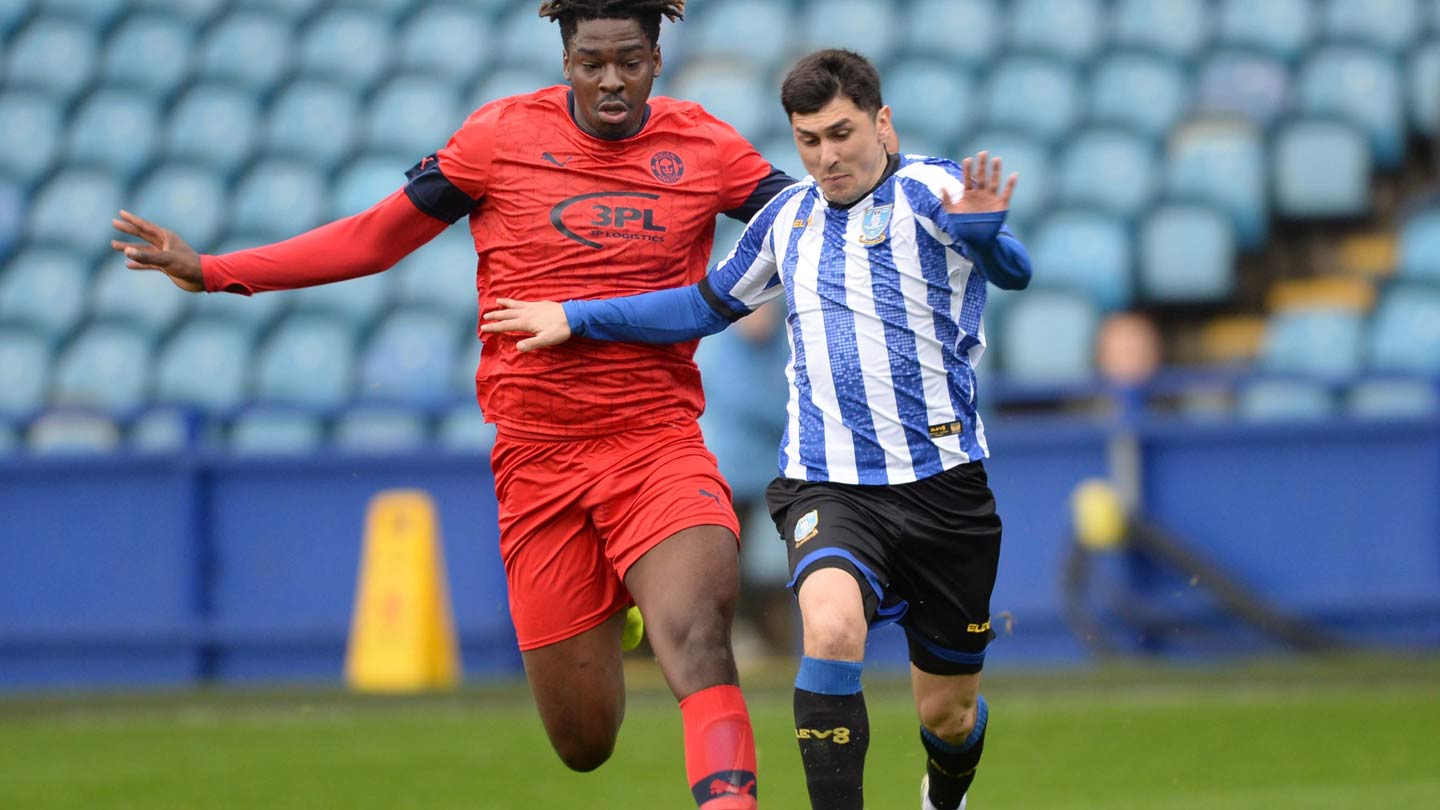 Hughes battled well in midfield to win the ball back for Waldock to release Odubajo down the right, who fed the ball across goal for Shaw to hit high into the net.

A touch of class from Forestieri almost unlocked the door for an Owls’ second moments later as Odubajo centred, the Owls ace arrived in the middle but saw his bicycle kick saved by Gyollai.

The Latics struggled to halt the threat of Odubajo, who time and again gave cause for concern on the right flank.

This time, Odubajo fired in another dangerous ball to pick out the onrushing Shaw but the youngster’s touch was heavy and the ball ran to safety. 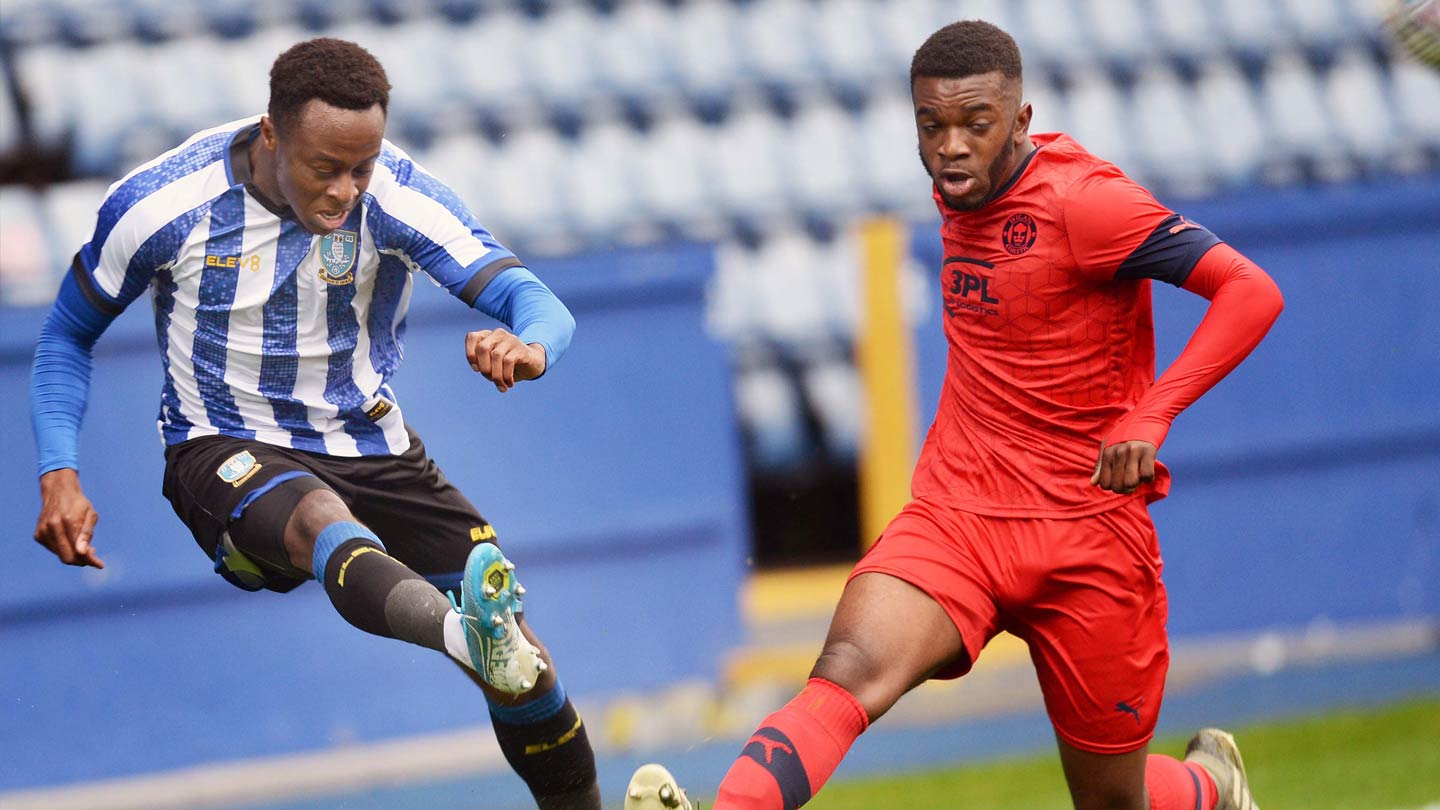 As the minutes ticked down, Wigan began to enjoy their best spell of the half, albeit without testing Dawson.

The Under-23s are next in action against Sheffield United at Bramall Lane on Tuesday 26 November, 7.00pm.