The Bulgarian finished clinically from Ben Hughes’ neat ball on 79 minutes in a typically tight derby clash that saw Wednesday have the better of the chances.

The Owls started brightly and appeared full of energy as they looked to grab the opening goal of the game.

Hughes sent Borukov down the right-hand side after a mazy run, but the forward's pull back to the penalty spot was cleared by Blades defender Kyron Gordon.

The home side retaliated with a strike from long distance, Illiman Ndiaye turned his man from 20 yards out before firing wide of Wednesday goalkeeper Josh Render’s far post.

The Owls registered their first shot on target when Hughes picked up a bouncing ball on the edge of the Blades box, but the winger's half volley was caught by United goalkeeper Michael Verrips. 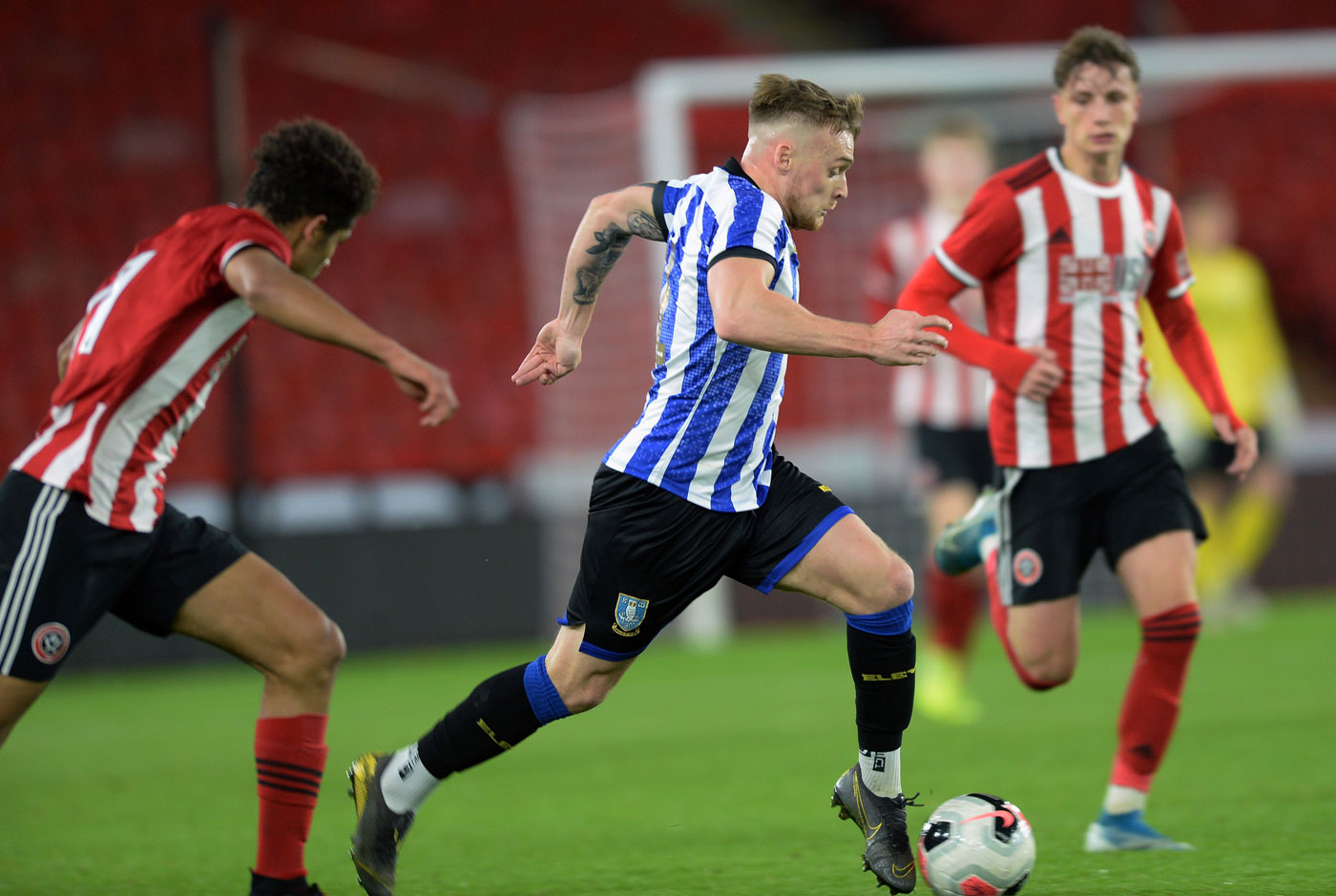 The home side then had three opportunities to take the lead in quick succession, just before half time.

First, the ball fell kindly to attacker Kieran Phillips six yards out, but his toe poke towards goal was handled comfortably by Render.

Then, striker Jake Young found himself in space in the penalty area, but his effort from a cross looped over the bar.

Phillips had another chance moments before the referee blew for the break, he connected with Kean Bryan’s pinpoint cross from the left wing, but his volley was high of Render’s goal.

Wednesday had to wait less than a minute to get the first chance of the second half as they took the game to the hosts.

David Bates’ header was parried wide by Verrips after the ball had bounced to the Scottish defender from a corner. 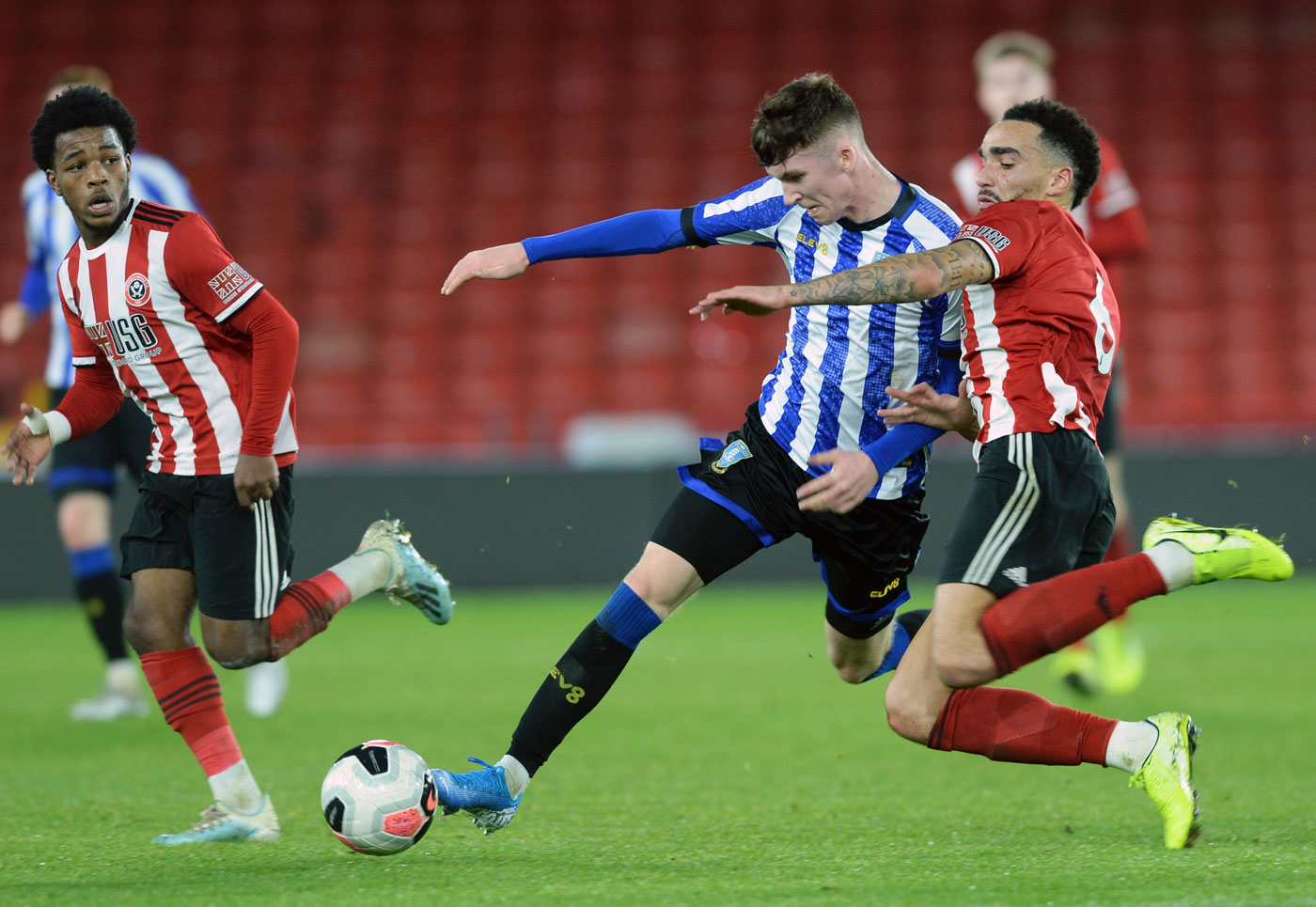 The away side stayed on the offensive and Conor Grant’s effort from range was met by Hughes, but his guided volley cleared the crossbar.

Fraser Preston was next to come close to opening the scoring for the Owls on 65 minutes.

The lively winger ran onto a ball over the top from Bates, but his powerful drive on the angle smashed the outside of the near post and out for a goal kick.

Wednesday wouldn’t waste their next opportunity, though, as they took the lead on 79 minutes.

Borukov's clever first touch from Hughes' cute ball on the edge of the box put him through one on one with Verrips, and the striker fired confidently into the United net.

The Owls looked comfortable in keeping their lead in the dying minutes, but in added time the Blades came close to levelling the scores.

Bryan’s header from a corner beat everyone apart from Grant, with the Irishman’s goal line clearance saving all three points for Wednesday.