The Owls’ Under-23s went down 4-2 to Bolton on a bleak Monday afternoon at Bracken Moor.

In drizzly and cold conditions, Wednesday pegged the visitors back through Alex Hunt and Fraser Preston after Eddie Brown and De Malio Sterling seized the initiative before the break.

But Bolton hit back to restore their two-goal advantage with late strikes from substitute Lamine Toure and a second from Brown to take the points.

And to cap a frustrating game for the hosts, defender Osaze Uroghide was dismissed near the end for accruing two yellow cards.

After Liam Shaw and Preston spurned half chances for the Owls, Bolton took control and netted twice on 15 and 20 minutes.

First, Brown stunned the hosts’ backline with a thumping drive from distance before Sterling broke free to evade two defenders and round Josh Render to make it 2-0. 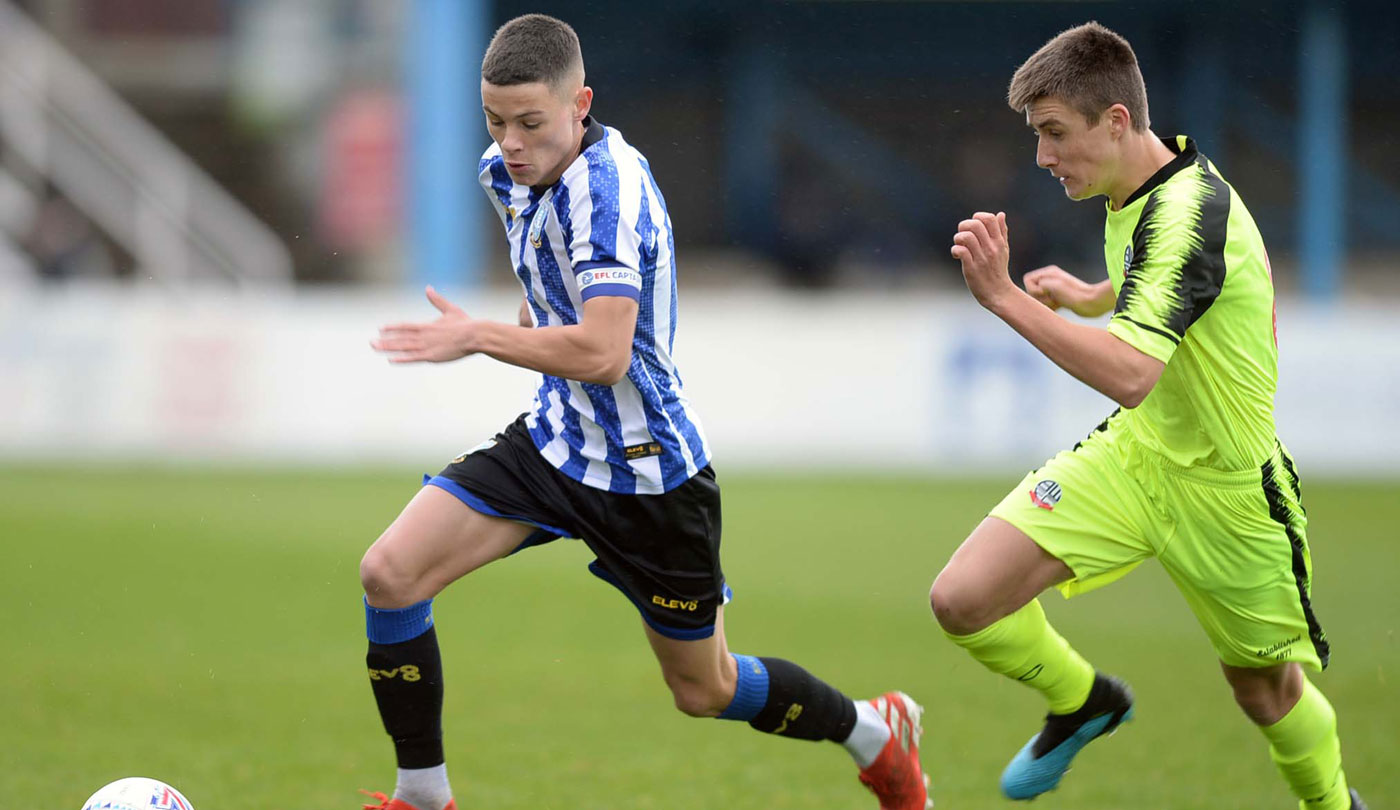 It was harsh on Wednesday, who started the contest well, but they recovered to end the first half on top. Liam Waldock came close to halving the arrears from a Joe West cross but his header sailed inches over the crossbar.

The Owls continued in a similar vein in the second period and were rewarded on 55 minutes when Nathan Walley tripped in the box and Hunt sent Luke Hutchinson the wrong way from the spot.

The home side pressed hard for an equaliser, which duly arrived on 66 minutes when Preston executed a lovely give and go with Hunt before slamming hard and low past Hutchinson.

But just as it seemed the impressive comeback would yield a Wednesday winner, Bolton took charge with nine minutes to go. 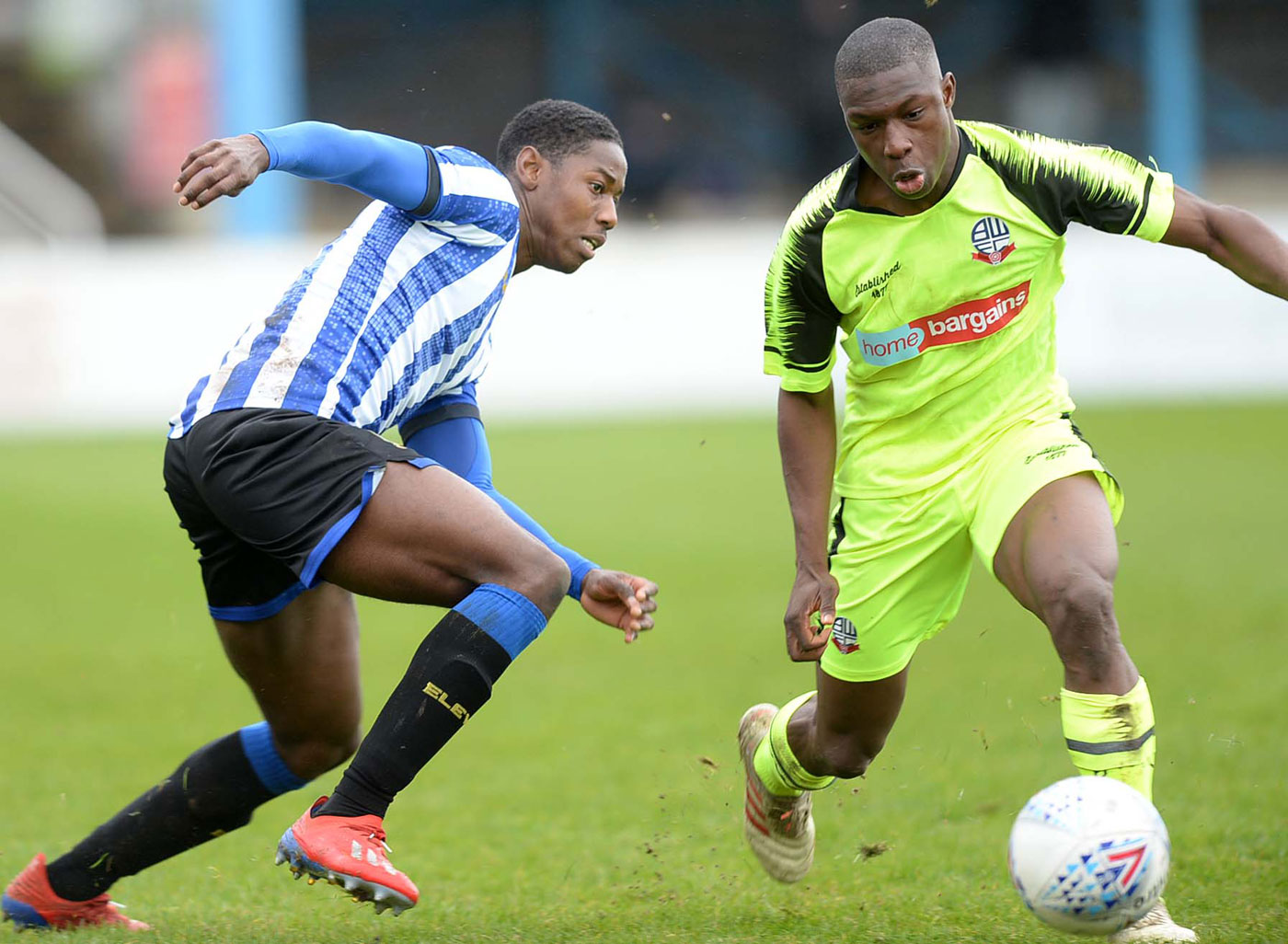 Sterling swung a deep feed to the back post, where Toure climbed high to bury into the roof of the net.

Waldock forced Hutchinson into a diving save as the Owls sought another leveller but the odds were only increased when Uroghide saw an earlier yellow upgraded to red for a late challenge on substitute Maxwell Conway.

And as they poured numbers forward with the clock counting down, Wednesday were hit on the counter and Brown fired a fine solo goal with three minutes left to wrap up the victory.