The Under-23s extended their tough start to the Professional Development League season by going down 3-1 to Crewe at the Alexandra Park Training Ground.

The result arguably flattered the hosts as Wednesday impressed going forward having opened the scoring inside a minute.

Fraser Preston’s corner was headed clear but only as far as Joe West, who fired the young Owls into the lead from just outside the box.

Wednesday went on to dominate and Preslav Borukov couldn’t quite get goal-side from a Jordan O’Brien through ball as the visitors made their pressure known. 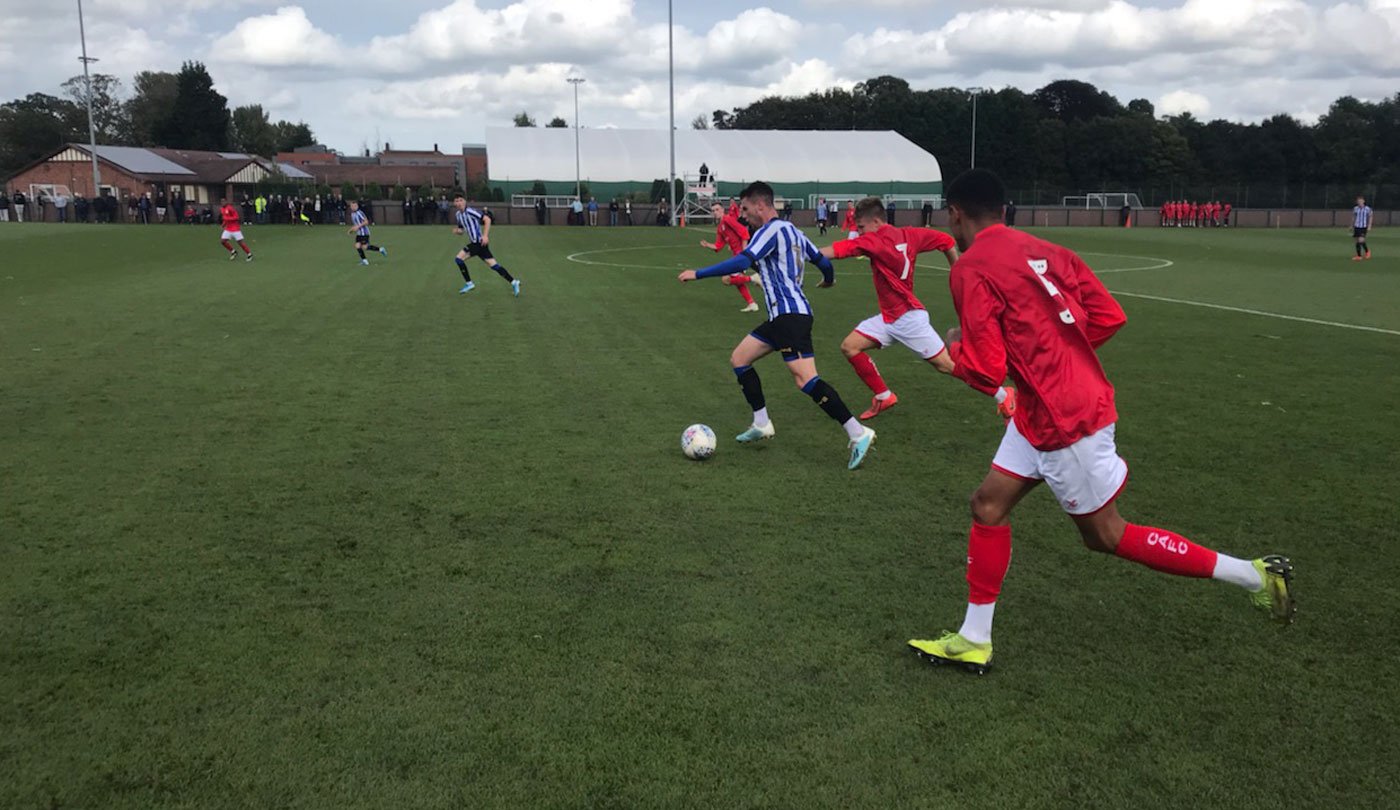 But Crewe came back into the game and created a flurry of chances – Callum Ainley’s free kick was denied by the flying Josh Render before Connor Heath headed past the post.

The quick-thinking Jack Lee then cleared a Heath effort off the line and that ultimately led to an Owls counter ended by keeper David Richards thwarting O’Brien when the midfielder bore down on goal.

But two minutes before half time the hosts did draw level when Abdul Djalo took possession 25 yards out and expertly found the top corner.

The Owls responded in an instant with Preston finding Lee at the back post but the defender’s header was just off target.

Wednesday started the second half as they did the first as Preston and O’Brien went close before Crewe went ahead against the run of play on 55 minutes. 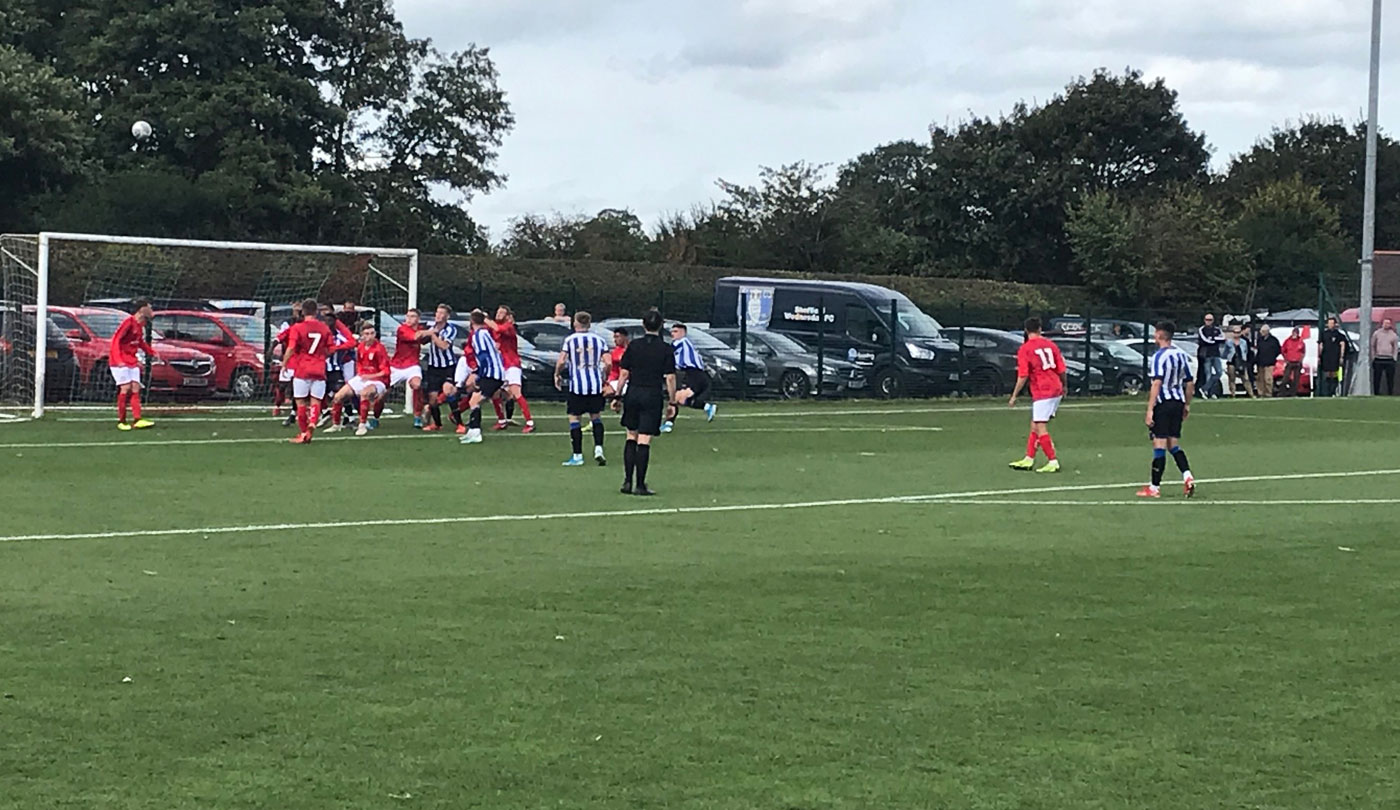 A corner from Heath caused problems in the Owls’ rearguard and Joshua Lundstram was on hand to nod past the outstretched palm of Render.

The second goal gave the Railwaymen a head of steam and Render did superbly well to thwart goalscorer Lundstram from point-blank range.

Connor Grant weaved his way into the box at the other end as Wednesday went in hunt of an equaliser but the midfielder’s effort was deflected wide.

Alex Hunt launched a free kick from range that shaved the crossbar and that was as good as it got for the Owls as Crewe put the game to bed on 86 minutes.