The Owls Under-23s ran out 2-0 winners against Colchester at Middlewood Road on Tuesday afternoon.

Goals either side of half time from Fisayo Dele-Bashiru and a Billy Cracknell own goal sealed a comfortable win for Lee Bullen’s side.

Wednesday got off to a flyer and bagged the opening goal less than 10 minutes into the game.

Lewis Farmer was released down the right, his low cross was miskicked by the U’s defender before falling perfectly into the path of Dele-Bashiru, who placed accurately into the bottom corner.

Wednesday might have doubled their lead when Charles Hagan cut in from the left soon after, but his powerful strike was charged down.

Dele-Bashiru continued to pose a threat to the visitors, the midfielder dummied his way past two Colchester defenders before striking low from the edge of the box, but Ted Collins was equal to the shot.

Matt Penney was next to try his luck and almost scored in spectacular fashion when he smashed a half volley onto the crossbar from distance.

A powerful run forward from Hagan created an opening for Alex Bonnington, who opted to feed Charles Reaney, but the midfielder’s effort bent just wide of Collins’ near post.

Wednesday were dominant, controlling possession and spending most of their time in the opposition’s half. 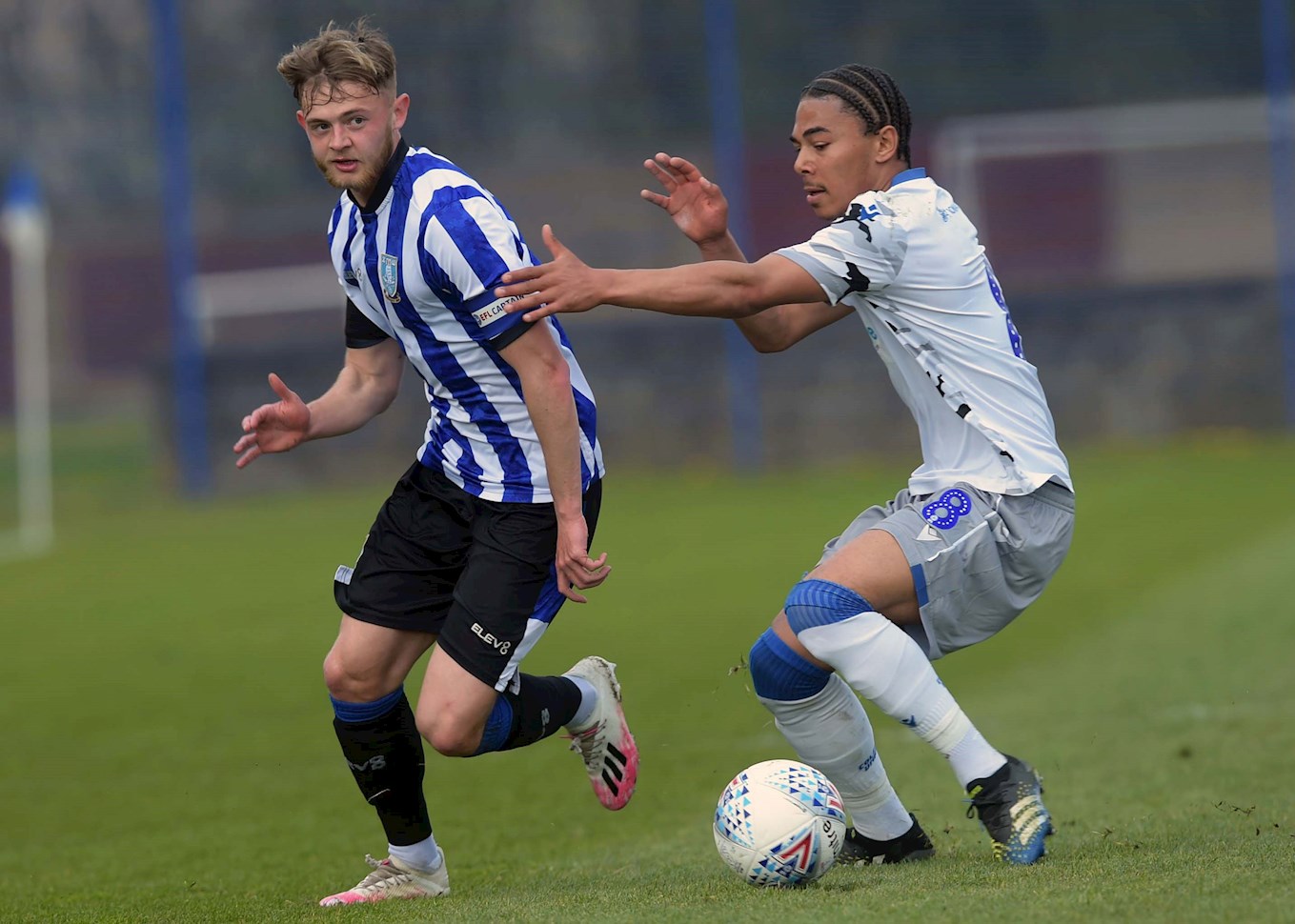 The away side came into the game more in the early stages of the second half but chances remained few and far between, and hopes of an equaliser were dashed with 20 minutes to go.

Once again, it was Farmer’s cross that caused the problems, his low drive was deflected past Collins by his own defender Billy Cracknell to double Wednesday’s tally.

Waldock almost made it three moments later when he found space in the box but his low shot was caught comfortably by Collins.

Jackson had more to do in the closing stages and saved efforts from Ryan Viggars and Gene Kennedy as the clock ticked down.

The Owls’ final effort came courtesy of Reaney, he turned onto his left from distance before striking goalwards but Collins tipped well over his crossbar.