Andre Green was the standout performer of the first half and it was his goal that separated the sides at the interval.

Wednesday were unfortunate to only be one up at the break having twice hit the woodwork, seen a shot off the line, while Tigers goalkeeper David Robson also took credit for some excellent saves.

Jevon Mills turned a low cross into his own net on 69 minutes and a close-range Elias Kachunga strike put the game beyond doubt two minutes later.

The hosts began the game with good intensity and Green was a threat down the left from the word go.

It was via that route that almost brought about the opening goal on 11 minutes as Green cut inside onto his right foot, struck towards the far post and clipped the crossbar with the keeper well beaten.

Alex Hunt forced a stunning save from Robson when he hit first time from Green’s feed, it looked destined for the back of the net but the Tigers keeper managed to push wide of the target. 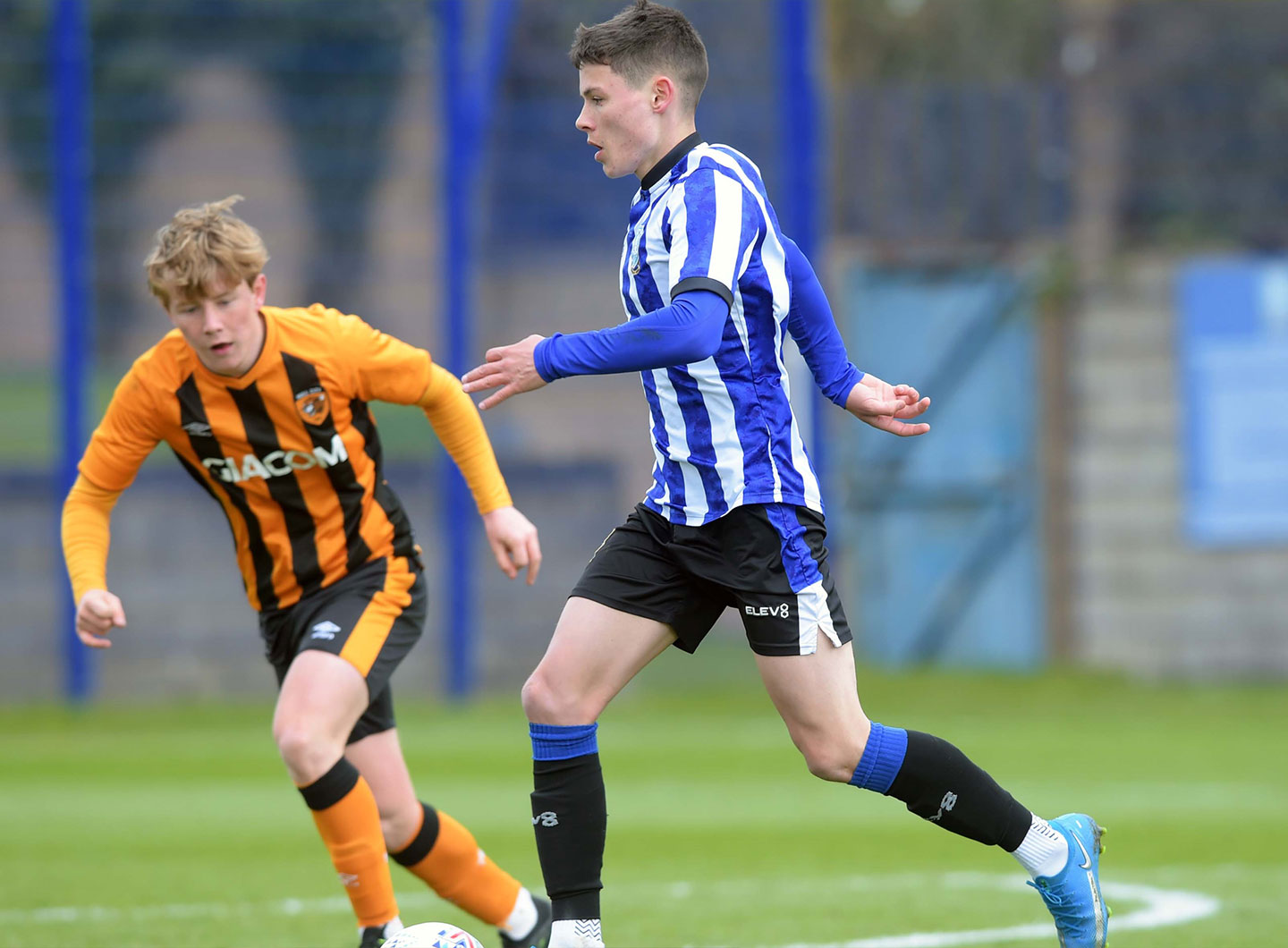 Wednesday maintained the pressure and midway through the half, Liam Shaw’s low drive heading for the bottom corner was cleared off the line by Mills and then two minutes later, Kachunga hit the outside of the post from another dangerous Green delivery.

Josh Render had little to do at the other end, though kept his focus to save from James Berry five minutes from the interval.

Then on 43 minutes, the Owls hit the front through Green, who cut inside from the left and arrowed his strike inside the far post.

Joost van Aken enjoyed a solid 45 minutes back from injury and was taken off at the break as planned pre-match, with Isaac Rice on in his place.

And Wednesday started the second half on the front foot as Liam Waldock brought another fine stop from Robson with a stinging effort from range.

Hunt and Green then combined superbly on the edge of the box with a neat give and go and the former was desperately unlucky to see his deflected shot sneak wide of the post.

That was Green’s final involvement in the game as he was replaced by young forward Callum Huxley, who made an immediate impact with a driving run down the left before his strike was beaten away by Robson.

Then in the space of two minutes, the game was well and truly put to bed.

On 69 minutes, Galvin whipped a low ball into the box and as Mills went to block the ball at full stretch, the defender inadvertently sent the ball into his own goal with his goalkeeper wrong-footed.

And a quickfire third arrived when Hunt drove into the box, forced the save, Galvin put the ball back across for Kachunga to smash home just yards from goal. 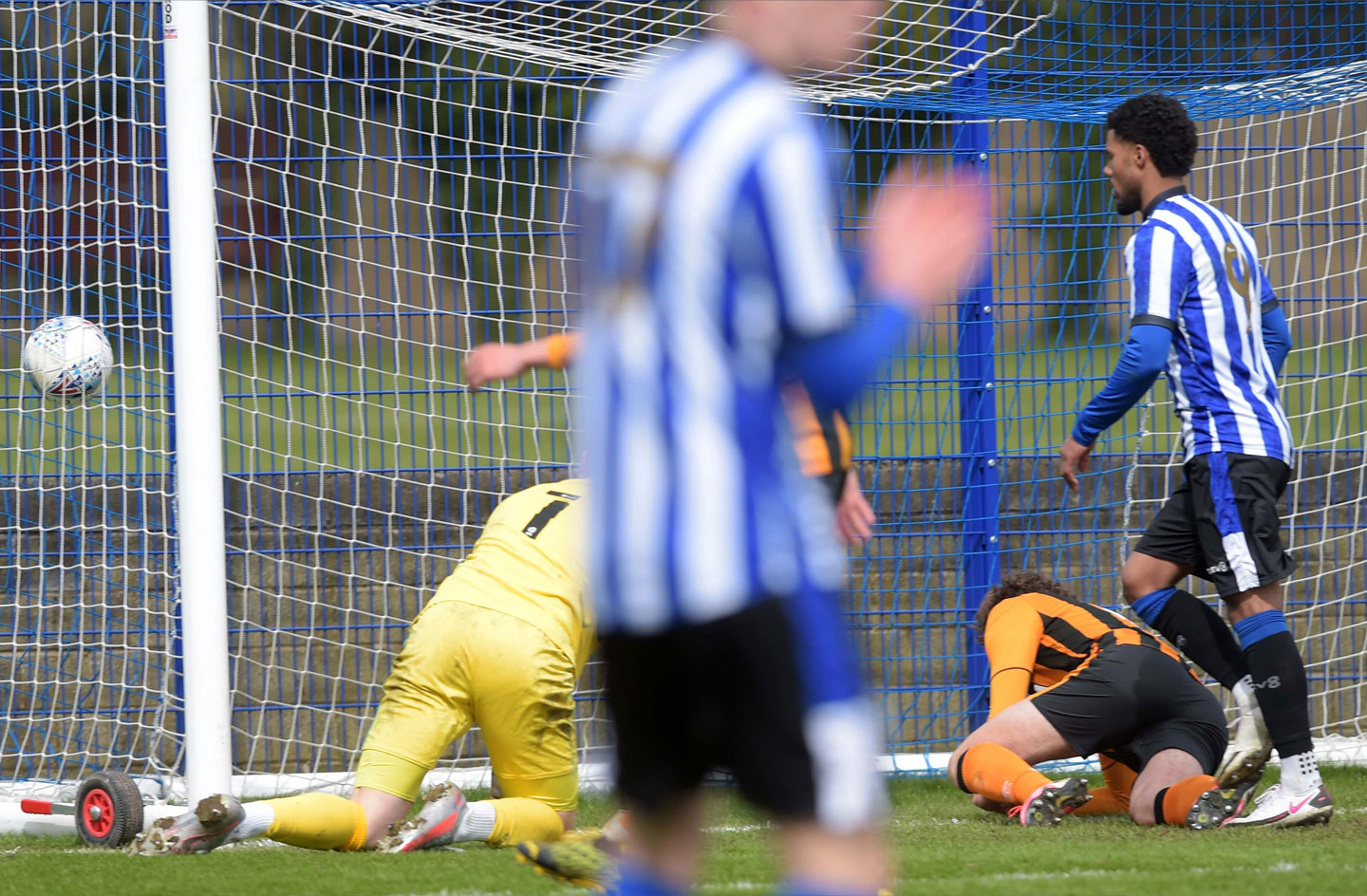 It could have been four in the final minute but Hagan dragged wide of the target from Shaw’s ball in from the right and that was the last of the action at Middlewood Road.