Charles Hagan gave the Owls a thoroughly deserved lead just after the break, though the visitors got back level four minutes later and held on for a share of the spoils.

Lee Bullen’s side made a really bright start at Bracken Moor and dominated the first 30 minutes, but without breaking the deadlock.

After regrouping at half time, Wednesday went ahead in the 53rd minute with a wonderfully crafted goal, finished by Hagan. 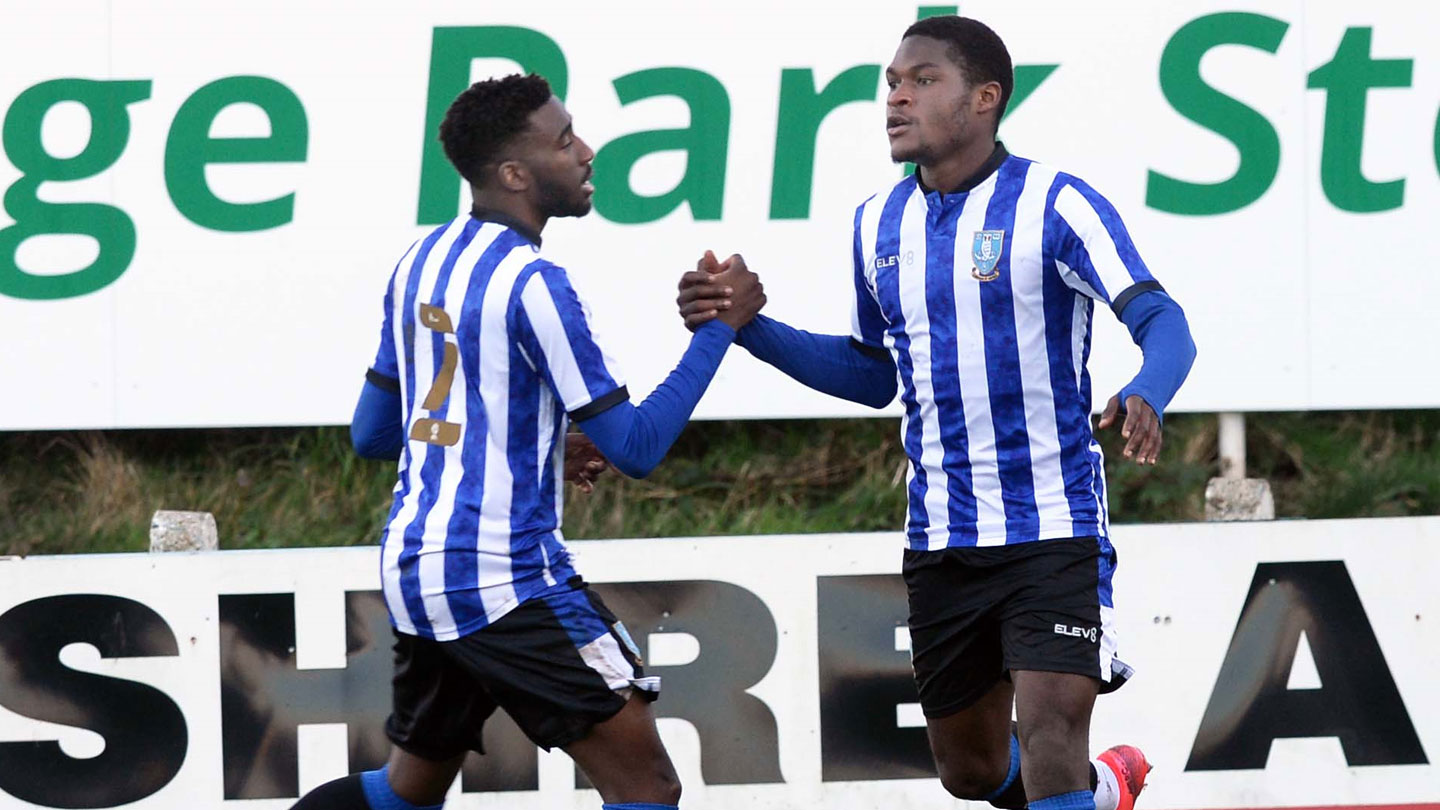 Conor Grant held up the ball in midfield before finding Ben Hughes, who slid Hagan through to clip into the far corner.

Against the run of play, the Owls were pegged back four minutes later but there were chances late in the game for Wednesday to regain the lead.

First, Grant almost capped a fine solo run with a goal as the Irishman dribbled to the edge of the box but saw his thunderous strike heading towards the top corner superbly saved by the goalkeeper.

Then Hughes fired wide of the target in stoppage time from a difficult angle after being sent through by Paulo Aguas.

Our Under-23s face Coventry City away from home on Monday.