It was a bad day at the office for Wednesday’s Under-23s as they went down 4-0 against Sheffield United at Middlewood Road.

Both sides created chances, but where the Blades were emphatic in front of goal, 10-man Wednesday failed to make theirs count.

Izzy Brown was shown a late red card for the home side but the damage had already been done in S6.

The Owls had an early scare when Luke Jackson’s clearance cannoned off Iliman N’Diaye before flying just wide.

United went up the other end and forced an excellent stop from Jackson.

N’Diaye pulled the ball back to the far post and Femi Seriki’s low effort was well stopped by the feet of the Owls goalkeeper. 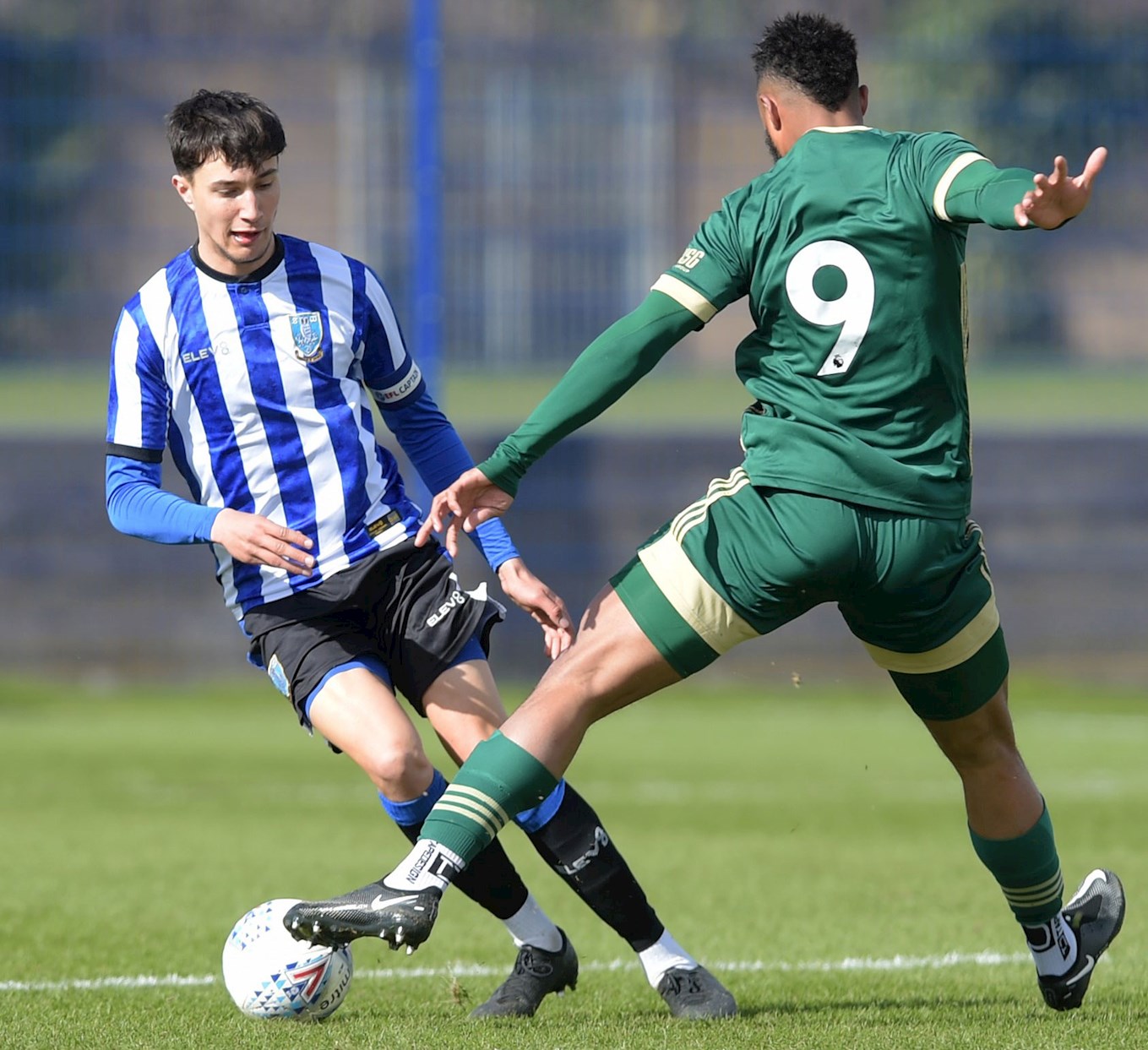 But the visitors’ next attempt resulted in the first goal of the game on 24 minutes.

Zak Brunt found space on the right and crossed for Seriki at the back post to slot home the opener.

The Blades continued to press and Max Lowe found Lys Mousset on the edge of the Owls box but the Frenchman fired narrowly wide of Jackson’s far post.

Wednesday picked themselves up after the break and created the first chance of the second half.

Brown drove powerfully through the Blades midfield before a neat interchange with Kadeem Harris but the winger’s curling effort was tipped wide by Amissah.

Wednesday’s profligacy in front of goal was punished as United doubled their lead soon after.

N’Diaye turned on the edge of the box and his low drive found the far bottom corner. 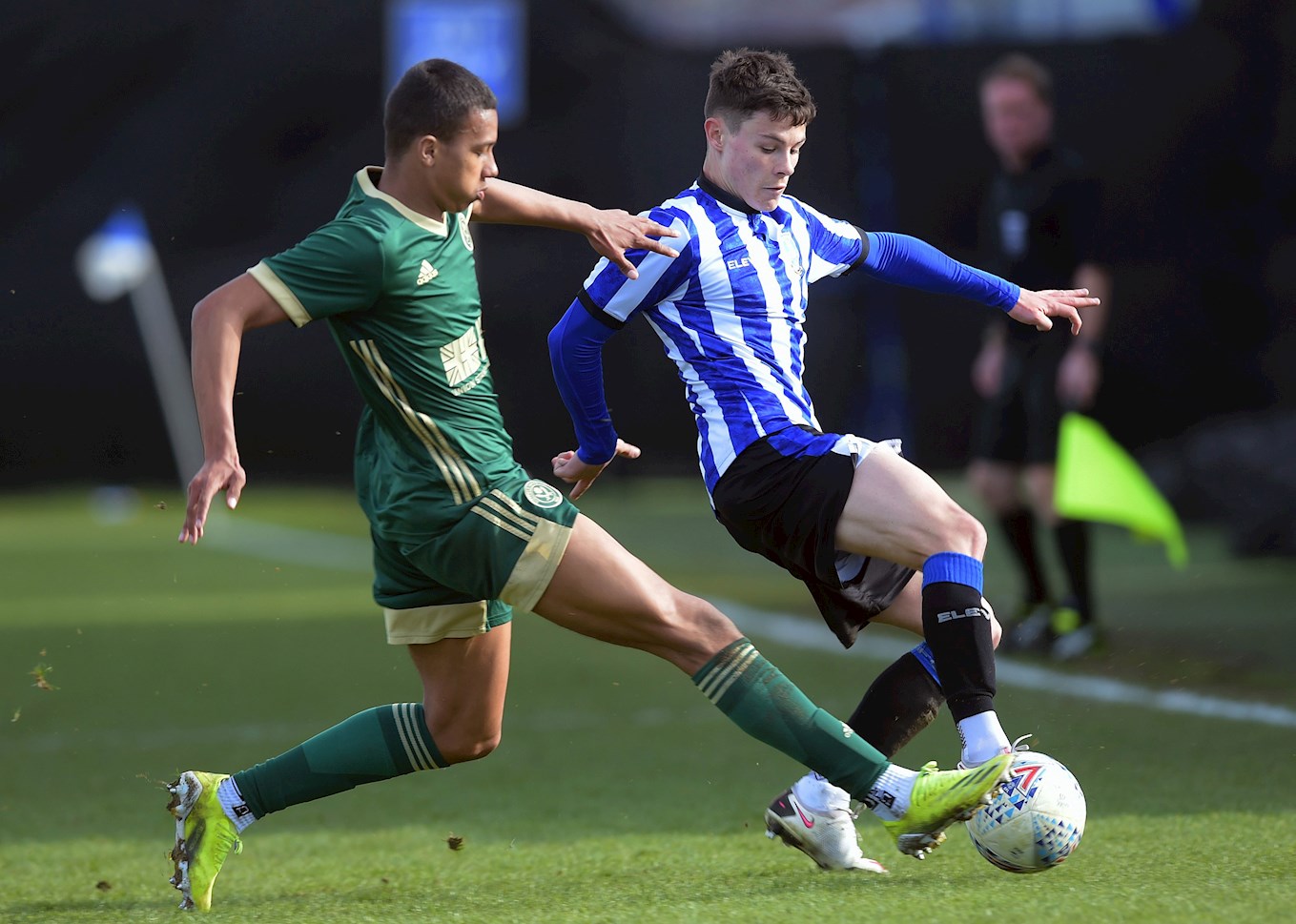 United were in full control and with 25 minutes remaining they added a third.

The busy N’Diaye played a neat one-two with Mousset before sliding the ball past Jackson for his brace.

Harris almost grabbed a goal back for the Owls when he skillfully found space on the right side but Amissah was equal to his near-post strike.

Things went from bad to worse for Wednesday as they went down to 10 men with just a few minutes remaining.

A melee ensued following a foul in the middle of the pitch and after some deliberation with his assistants, the referee showed Brown a red card.

There was still time for United to add one more before full time, Andre Brooks got to the by-line and pulled back for Lowe to poke inside the near post and wrap up the victory.