Izzy Brown struck in the first half for the Owls Under-23s at Middlewood Road but Coventry came back strong in the second half to post a 3-1 win.

Wednesday named a strong side to start the PDL2 fixture with Brown and Jack Marriott in the starting XI.

There were also places in the starting line-up for Alex Hunt and Matt Penney, while Elias Kachunga was amongst the substitutes.

The hosts began brightly and almost had an early lead when Ryan Galvin advanced from deep before shooting narrowly wide of the far post.

Having settled nicely into the game, the breakthrough came after 12 minutes through Brown.

Credit in the build-up went to Ciaran Brennan who was able to feed Brown after surging forward and from there, the on-loan Chelsea man kept his composure and calmly stroked the ball low into the net. 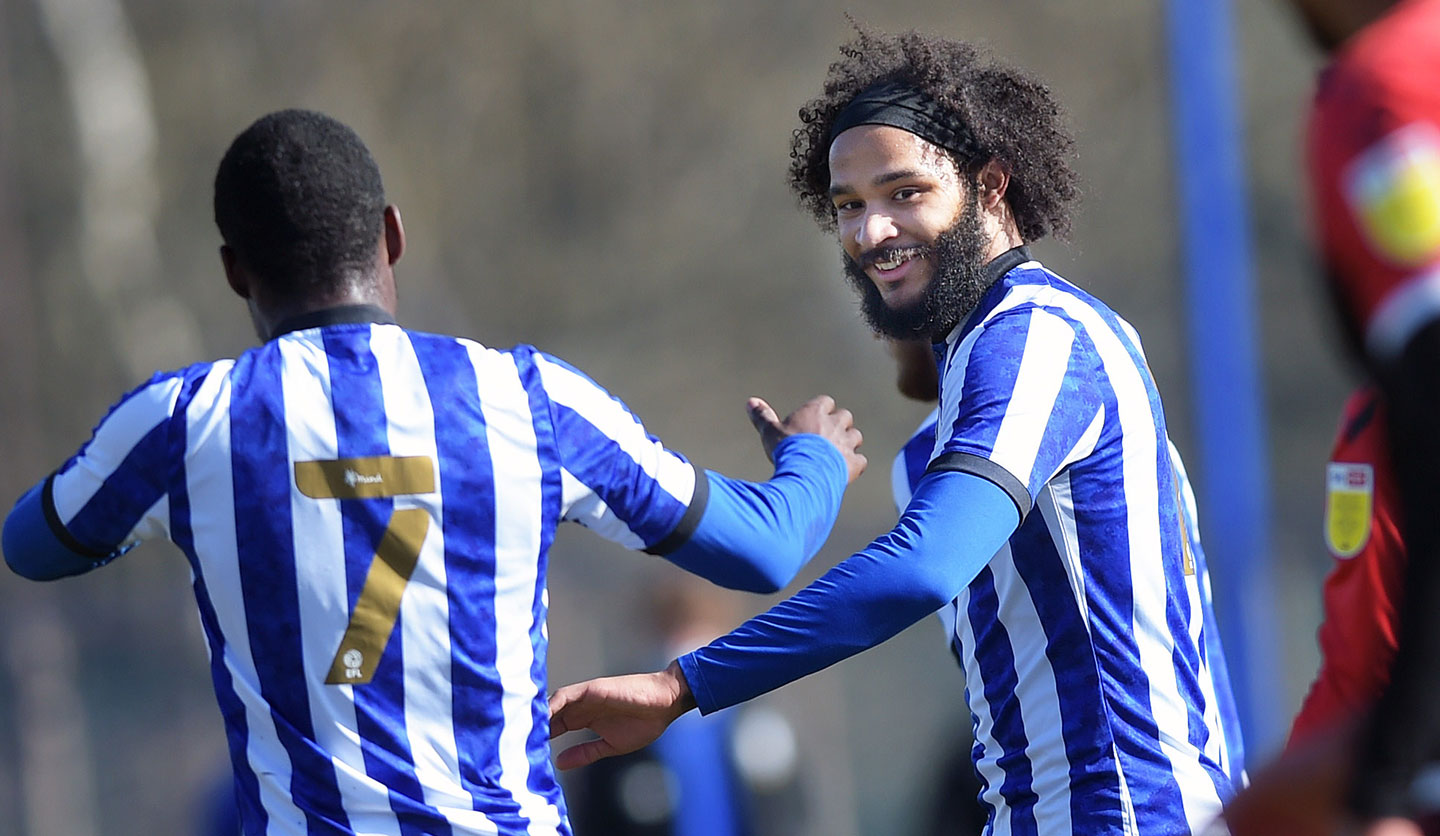 There were good chances at both ends as the game settled, with Charles Hagan firing wide of the angle after gaining a yard on his marker midway through the half.

But the Sky Blues looked a threat too, as Brennan was forced to clear off the line from Jack Burroughs, who struck low from a corner and Luke Jackson saved well at his near post on the rebound from Wes Jobello.

Both goalkeepers were then called into action just before the break.

First up, Cian Tyler made an excellent save to deny Hagan after the Owls forward broke free and at the other end, Jackson did superbly to keep out the lively Jobello.

With 45 minutes in the tank, Brown and Marriott were replaced by Kachunga and Ben Hughes for the second half. 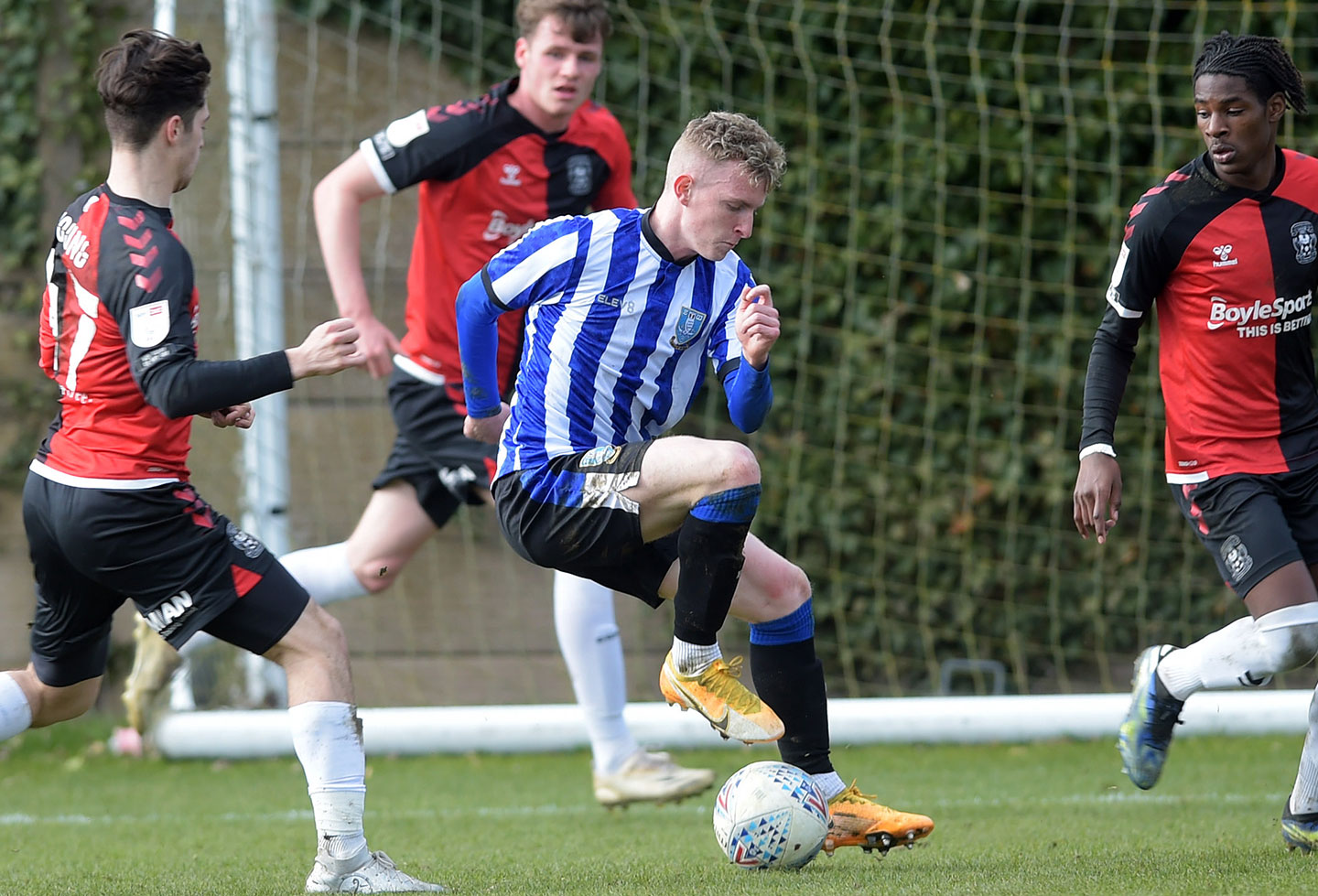 And it was the visitors who were first to show after the break and to devastating effect with two quick fire goals before the hour.

An accurate ball into the box from Will Bapaga picked out David Bremang and the finish was emphatic, high into the roof of the net to equalise.

Four minutes later, Coventry completed the comeback as Jordan Young cut inside from the right with the pace before smashing the ball impressively into the top corner.

A stop-start half developed with neither side able to sustain any rhythm in the game. 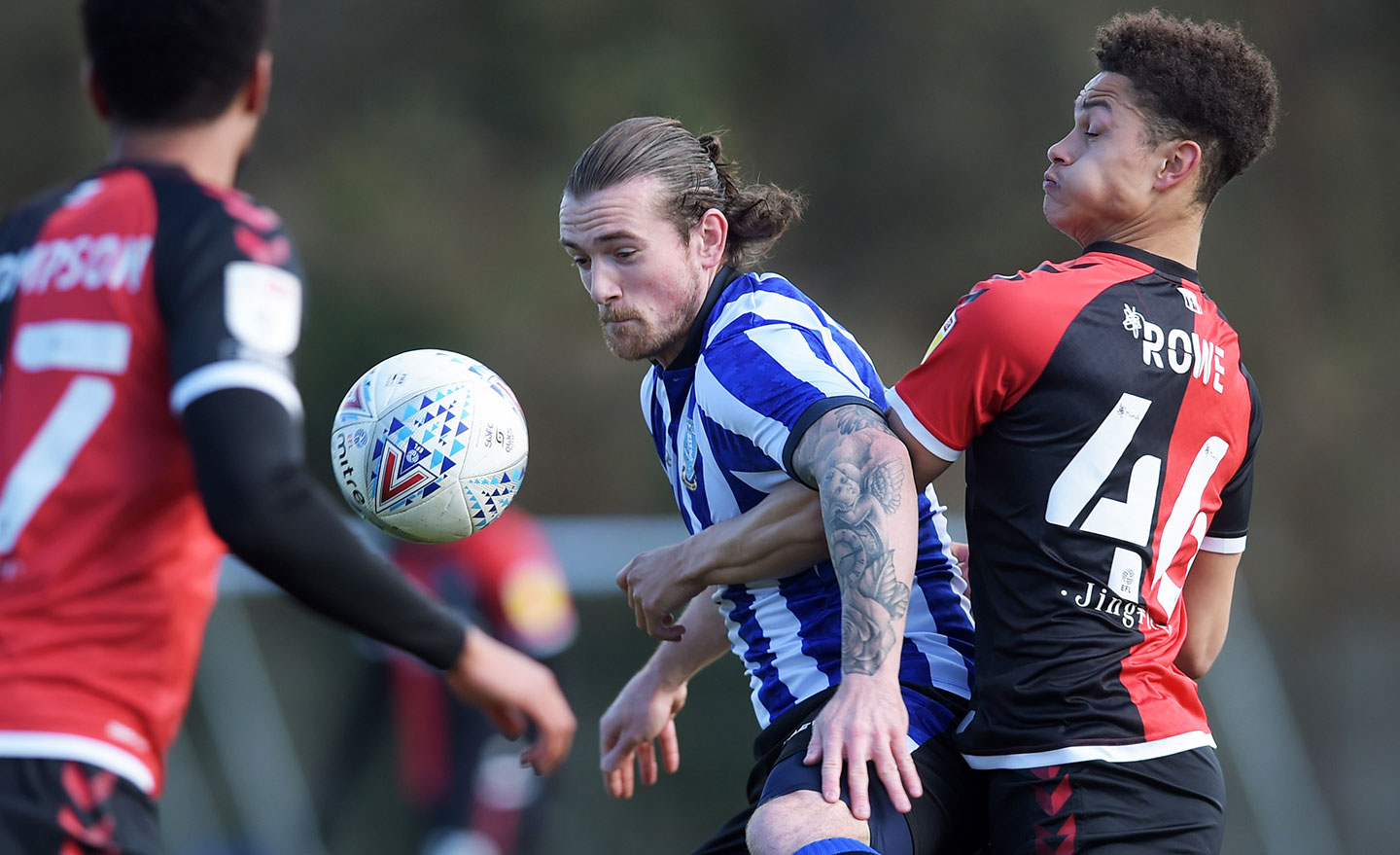 But the points were made safe eight minutes from time when Burroughs’ low ball across the six yard box was perfectly-weighted for the run of substitute Fabio Tavares, who prodded home to seal the win.

Wednesday rallied late and the full time whistle sounded just as Penney pulled the trigger from range as the ball sat up nicely, the strike took a deflection and nestled into the bottom corner but it mattered not as the game was up.

Our Under-23s host Swansea on Friday at Middlewood Road (2.00pm).