Goals from our U23s' win over Watford

The Owls Under-23s produced an impressive display on Bank Holiday Monday to overcome Watford 2-1 at Hillsborough.

There were starts for Osaze Urhoghide, Fisayo Dele-Bashiru, Liam Shaw and Alex Hunt, while Wednesday also used the fixture to field several trialists. 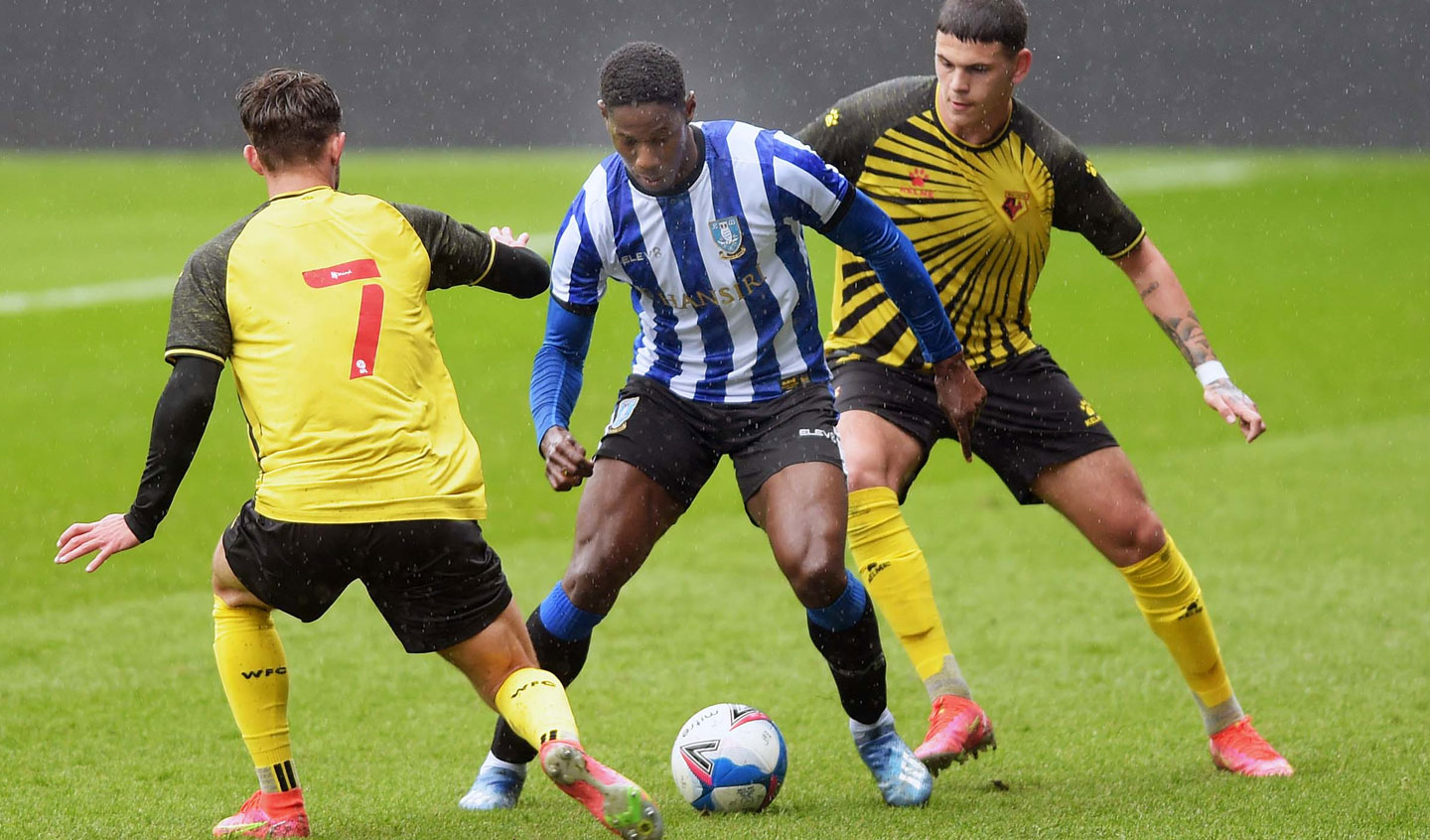 The hosts were dominant throughout the first period and it was via one of our two trialists named in the starting XI that broke the deadlock in S6.

Hunt and Dele-Bashiru worked the short corner before the former whipped the ball into the box where it was met with a downward header from six yards past the goalkeeper.

Shaw gave Wednesday a two-goal cushion 15 minutes from time with a composed finish after Ryan Galvin had picked out his run following a clever interception. 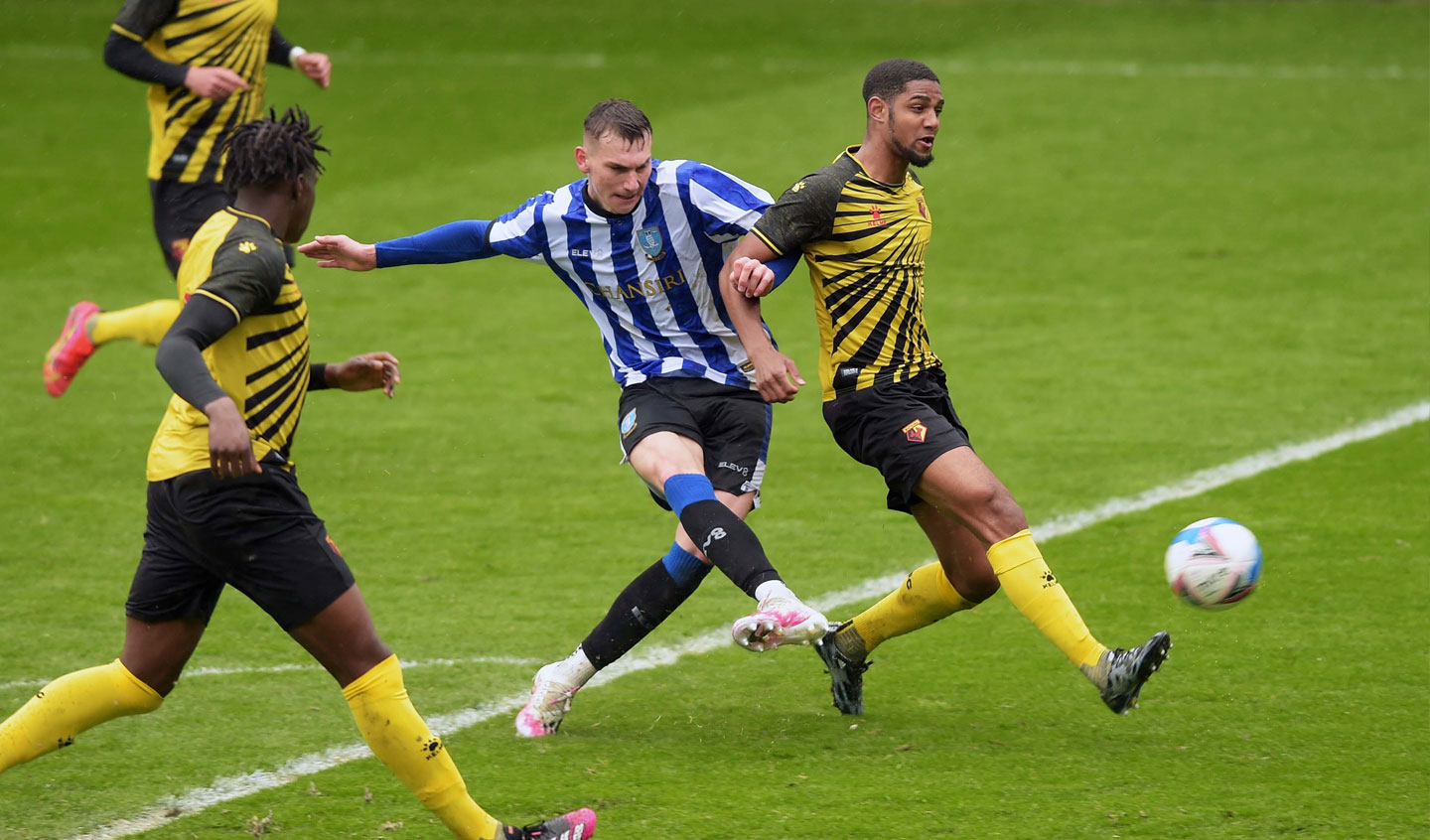 The Owls’ performance certainly merited the victory at Hillsborough, though the final few moments were more tense than maybe they should have been, as Watford pulled a goal back through Henry Ochieng six minutes from time.

It was a terrific strike from the Watford man, in off the post but the Owls held out to post three points with two games left to play.

Our Under-23s head to Wigan on Thursday before hosting Swansea in a rearranged fixture at home next Monday. 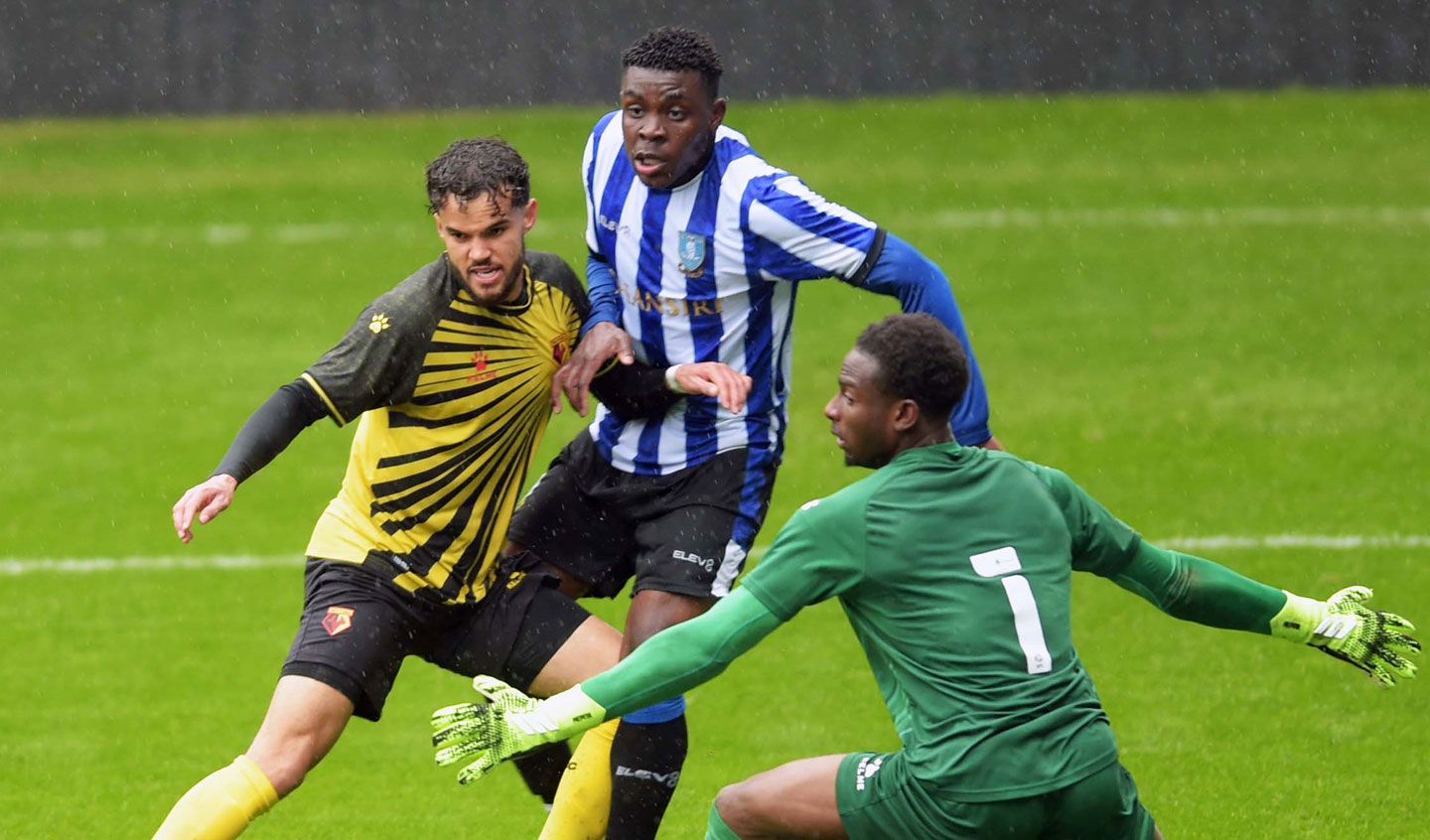