The Owls Under-23s were defeated 1-0 by Millwall at Bracken Moor on Tuesday afternoon.

Lee Bullen’s boys were on top for much of the game but a red card for Ciaran Brennan saw the Lions take charge of the contest in Stocksbridge, Sean O’Brien netting what proved the winner on 76 minutes.

Wednesday started the game on the front foot with Ben Hughes’ early sighter from outside the box caught comfortably by Joe Wright between the Millwall sticks.

Moments later, Manuel Hidalgo attempted a placed effort inside the Lions area after Ryan Galvin crossed from the left, but Wright was once again equal to the shot.

Despite the Owls’ dominance in possession, it was Millwall who had arguably the best chance of the first half.

O’Brien played a one-two and found himself though on goal, but his strike was blasted wide of Josh Render’s near post. 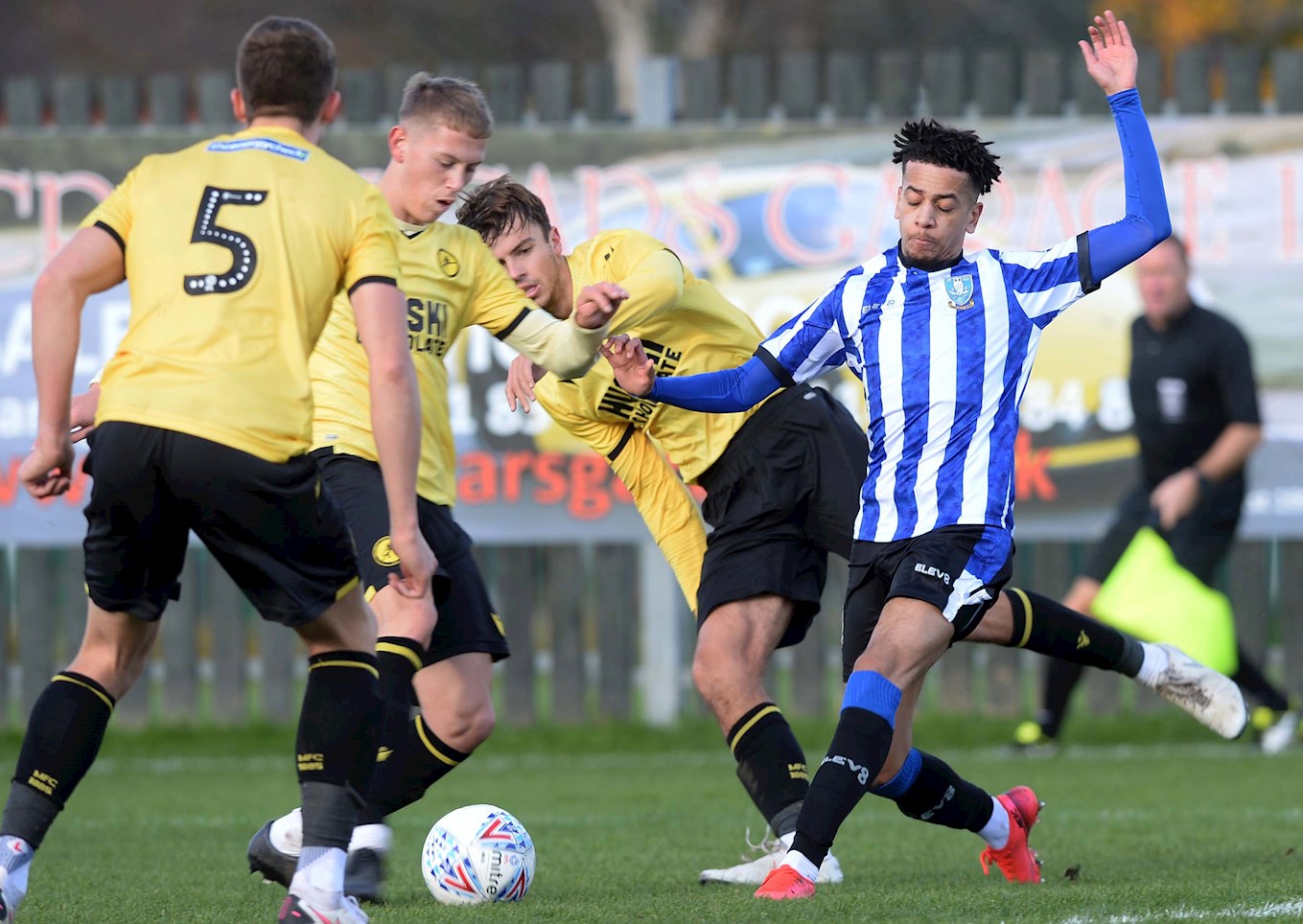 Wednesday’s best opportunity came on the half- hour mark with the lively Galvin playing Korede Adedoyin down the left flank, the former Everton man did well to get to the byline but his powerful drive drifted wide of the far post.

The Owls continued to push forward and Josh Dawodu’s cross from the right found Hughes on the edge of the area, but his caressed volley was caught by Wright.

Matt Penney had the final chance before the break, playing a give and go with Adedoyin from a corner before his deflected shot was tipped over by the busy Millwall keeper.

The second half saw the away side come of the traps the quickest and were it not for a fantastic defensive block by Brennan the Lions may have taken the lead.

The ball fell to O’Brien following a goalmouth scramble but his volley was superbly stopped by the Ireland youth international, before his day took a turn for the worse.

On 61 minutes, George Alexander was sent through with Render but before the forward could unleash he was brought down by Brennan, and the defender was shown a straight red. 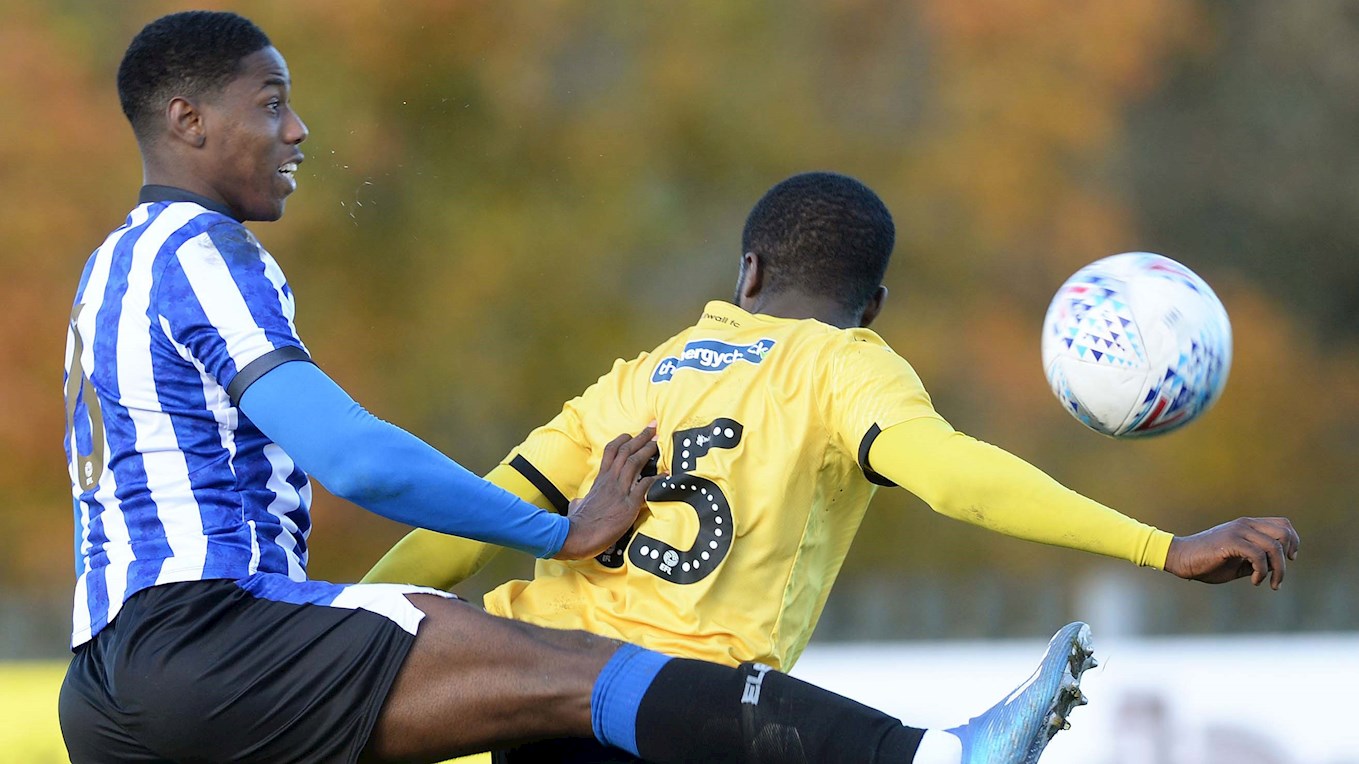 The resulting free kick saw a superb double save from Render as he pushed O’Brien’s initial effort from danger before picking himself up to put a second strike wide for a corner.

The contest looked even as it entered the final stages but the Lions had other ideas and took the lead with 14 minutes remaining.

The ball hit a cruel bobble as it bounced back towards Render, leaving O’Brien with a tap-in to open the scoring.

Wednesday pushed forward in search of an equaliser but Millwall stood firm to leave Stocksbridge with all three points.