The Owls Under-23s were dealt a cruel blow after two late Birmingham goals against the run of play condemned them to a 2-1 defeat.

Wednesday went into half time 1-0 up after Matt Penney’s free kick and continued to control the game in the second period at Hillsborough.

But a double smash and grab for the away side in the dying embers of the match sealed a loss for the Owls.

Birmingham did come within inches of opening the scoring in the first minute of the game before Wednesday went on to take control. 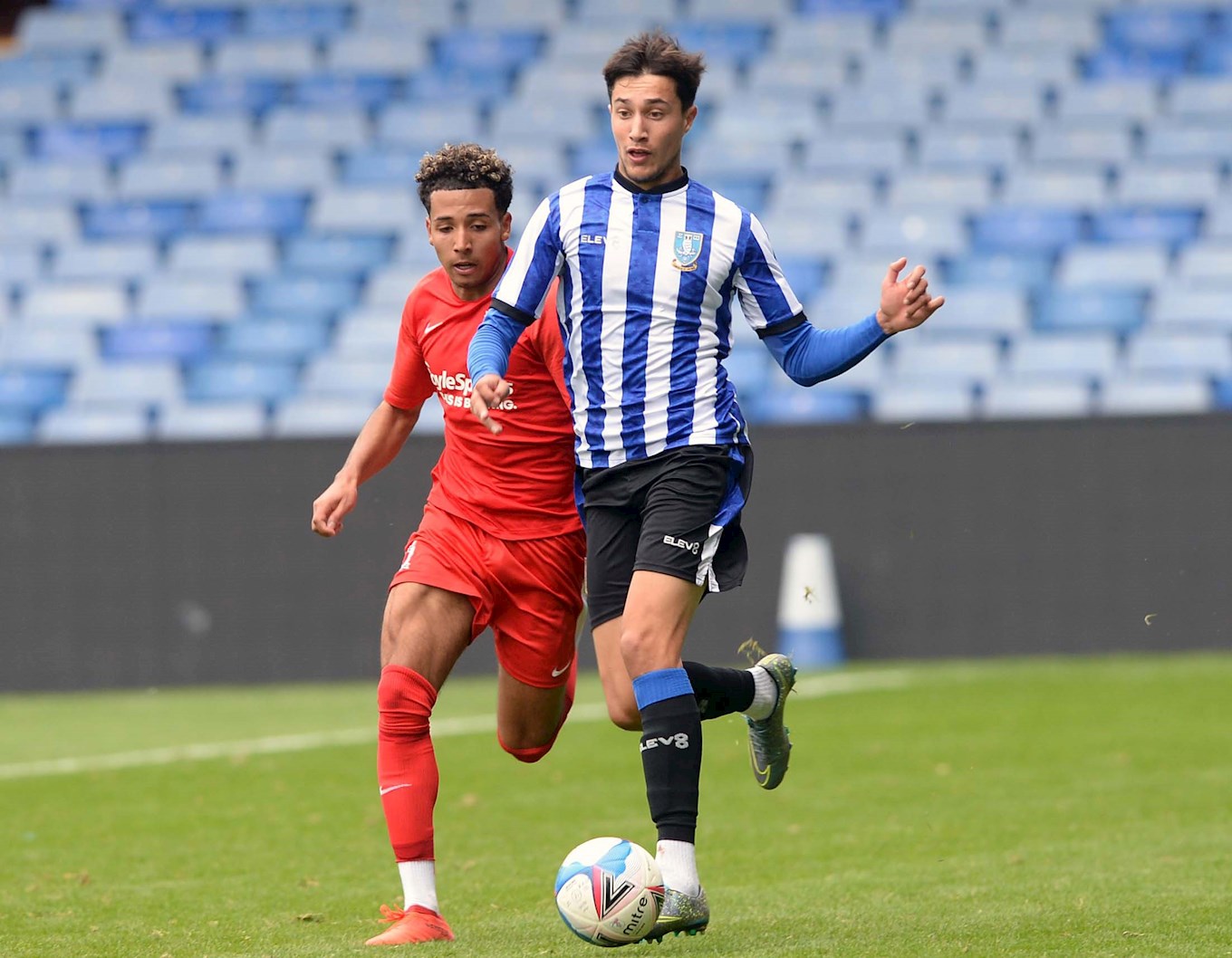 Jayden Reid was sent through on goal after a defence-splitting pass, but his placed effort smacked the post before Isaac Rice cleared.

It would be a full 30 minutes before either goalkeeper was next tested.

Liam Waldock played a high ball over the top for Ben Hughes to run onto, but Zach Jeacock in the Blues goal was equal to the midfielder’s strike.

With half time looming it seemed the teams would go into the break level but Penney had other ideas.

The wideman lined up a free kick 20 yards from goal and fired through the wall and into the bottom corner to break the deadlock. 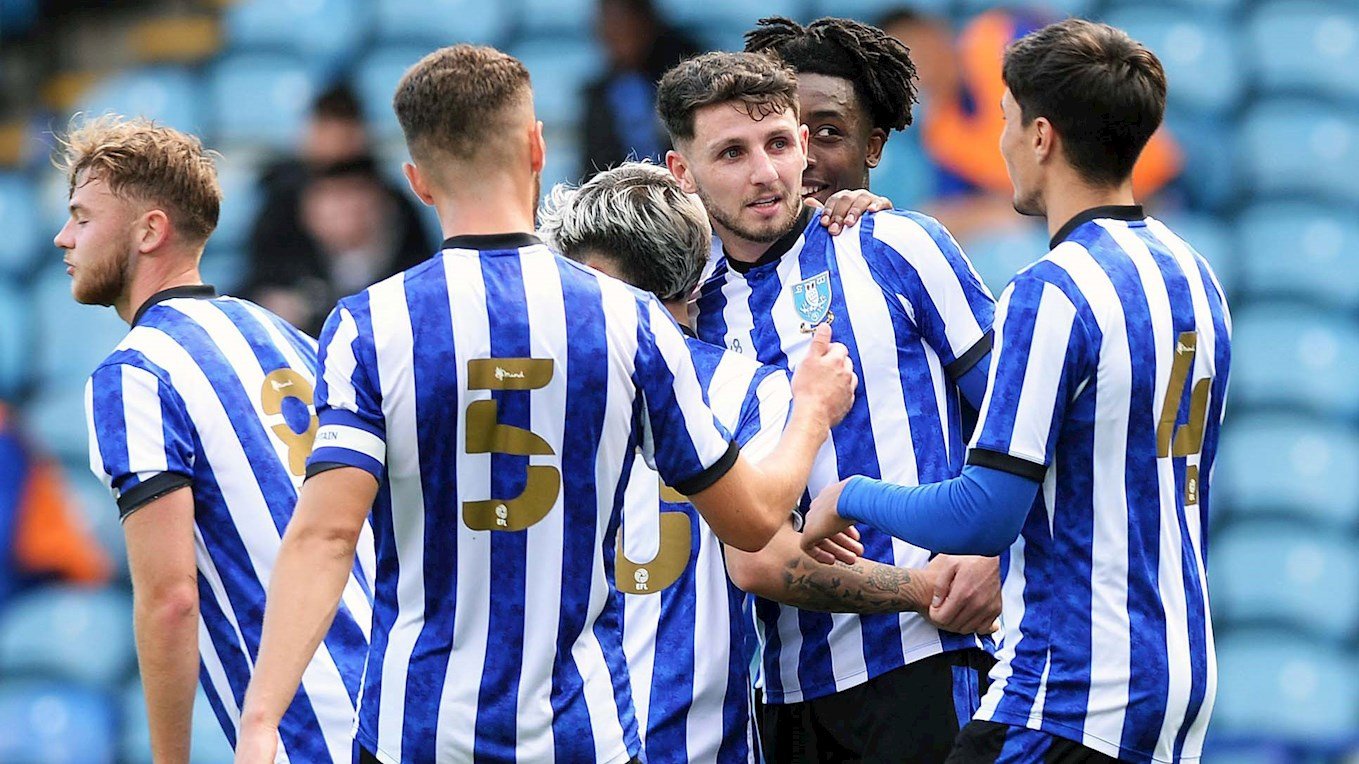 The Owls were quickest out of the traps in the second half and nearly doubled their lead when Manuel Hidalgo fed Ryan Galvin as he stormed into the box, but his powerful shot was parried wide by Jeacock.

The pressure kept coming, another Penney free kick stinging the hands of Jeacock before the Blues shot- stopper gathered at the second attempt.

Wednesday were in full control, with Charlie Reaney and Waldock both striking from range, but their efforts were saved and went wide respectively.

Waldock went closer still on 74 minutes after bursting through on goal but lost out to the visiting goalkeeper in the one on one duel.

Wednesday bossed possession as the game wore on, with intricate passing moves causing havoc in the Blues’ defence.

Luke Jackson between the Owls’ sticks was a spectator for much of the contest but made a vital contribution on 81 minutes.

Birmingham had a rare foray up-field with the ball falling to Adan George in the box and Jackson superbly denied the striker with a strong block.

Wednesday’s profligacy in front of goal meant there was always a chance Birmingham could get back into the game, and they did just that right at the last, scoring on 88 and 90 minutes to take an unlikely win.