Wednesday’s Under-23s earned their first win of the season after beating Cardiff 1-0 at Bracken Moor.

Both goalkeepers were tested on a number of occasions but a solitary second half strike from trialist Calum Huxley sealed victory for the Owls.

The away side started strongest in Stocksbridge as they twice brought the best out of Josh Render early on.

The Owls shot-stopper saved low at his near post following a Bluebirds corner before he superbly thwarted onrushing Cardiff striker Chanka Zimba moments later when he broke through one on one.

Wednesday had a chance of their own soon after when Manuel Hidalgo played an inch-perfect ball through to trialist Okera Simmonds, but his effort was saved by George Ratcliffe.

Simmonds came closer still on the half-hour mark when the ball found its way to the striker in the Cardiff box but his powerful drive was saved again by Ratcliffe.

As the first half drew on the game became more stop-start, with players from both sides going down with injuries and needing treatment, halting any flow ahead of the break.

Both sides looked bright in the early stages of the second period and the Owls took the lead on 51 minutes.

A cross from the left found Ben Hughes on the penalty spot where the winger turned his marker, with the ball falling to Huxley who clinically finished from six yards. 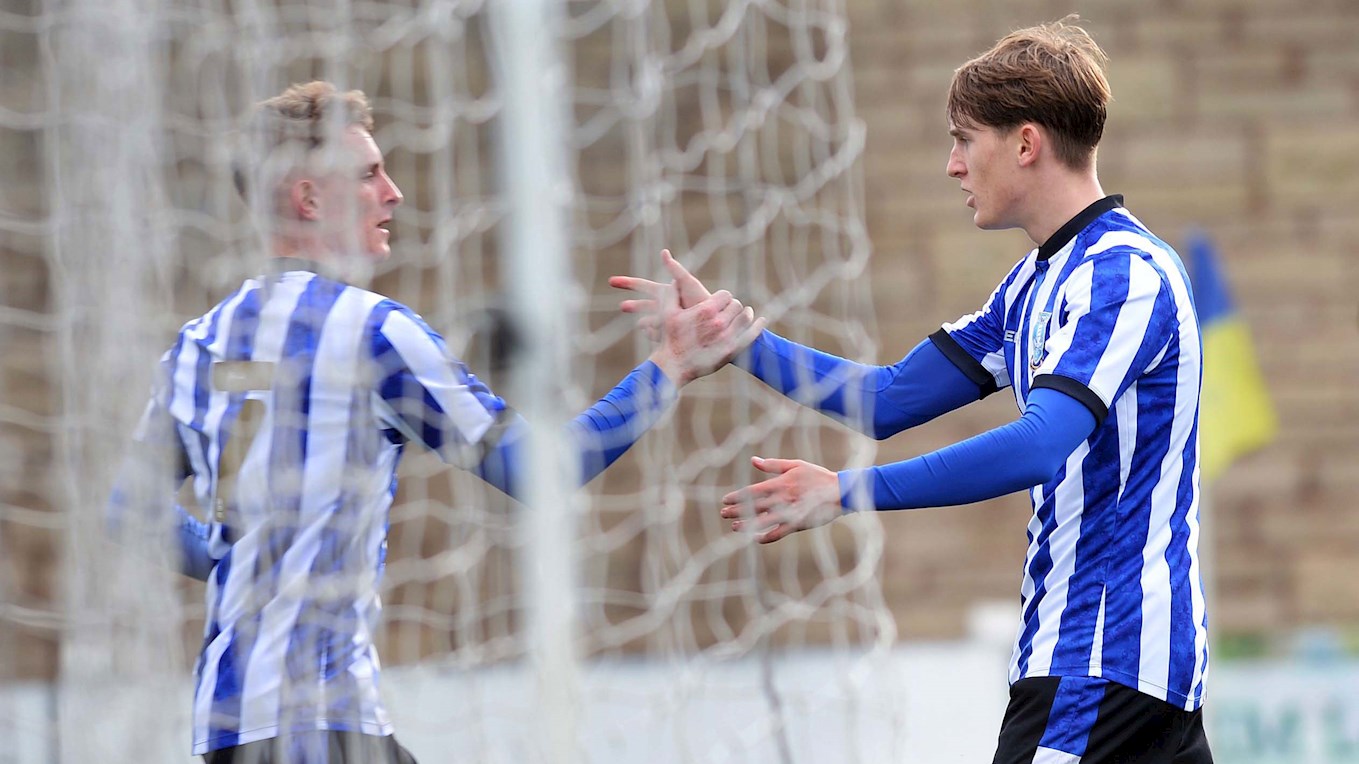 The goal seemed to settle the hosts who looked comfortable in possession and assured at the back, before Cardiff had their clearest opportunity to draw level on 65 minutes.

Zimba was played through on goal with Render but his attempted lob cleared the Wednesday keeper and the crossbar to the Owls’ relief.

Alex Bonnington entered play from the bench and very nearly made an instant impact on 75 minutes.

Huxley dribbled through the Bluebirds defence before teeing up the substitute, but his strike dragged wide of the far post. 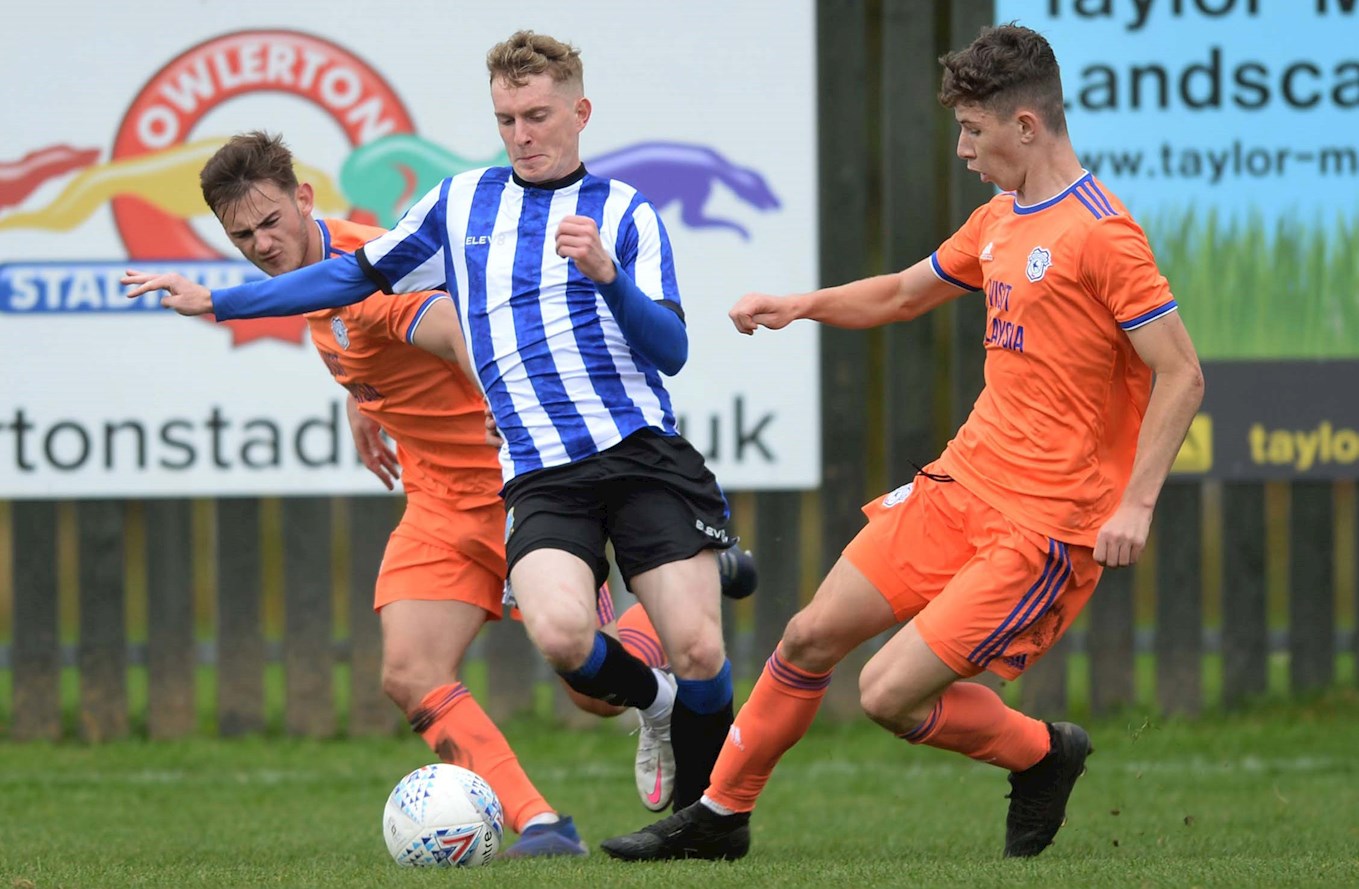 Osaze Urhoghide was next to come close as the Owls turned the screw but his acrobatic volley at the far post was well saved by Ratcliffe.

The clock ticked down and Cardiff began to pile men forward in search of an equaliser, which almost came from the unlikeliest of sources.

Goalkeeper Ratcliffe ventured forward after Cardiff won a free kick on the left, the ball fell his way, but his strike went just wide of the far post in the final chance of the game.