Wednesday’s Under-23s fell to an opening day 3-2 defeat at the hands of Wigan at Bracken Moor on Tuesday afternoon.

After coming back from 1-0 behind thanks to goals from Charles Hagan and Conor Grant, the Owls seemed to be in full control.

But Wigan rallied in the second half to mount a comeback of their own, leaving Stocksbridge with all three points.

The match got off to a lively start with both sides looking to get a foothold early on, and just five minutes in Wigan broke the deadlock.

A fierce free kick was saved by Josh Render but the ball fell to the feet of Charlie Jolley who placed home from six yards. 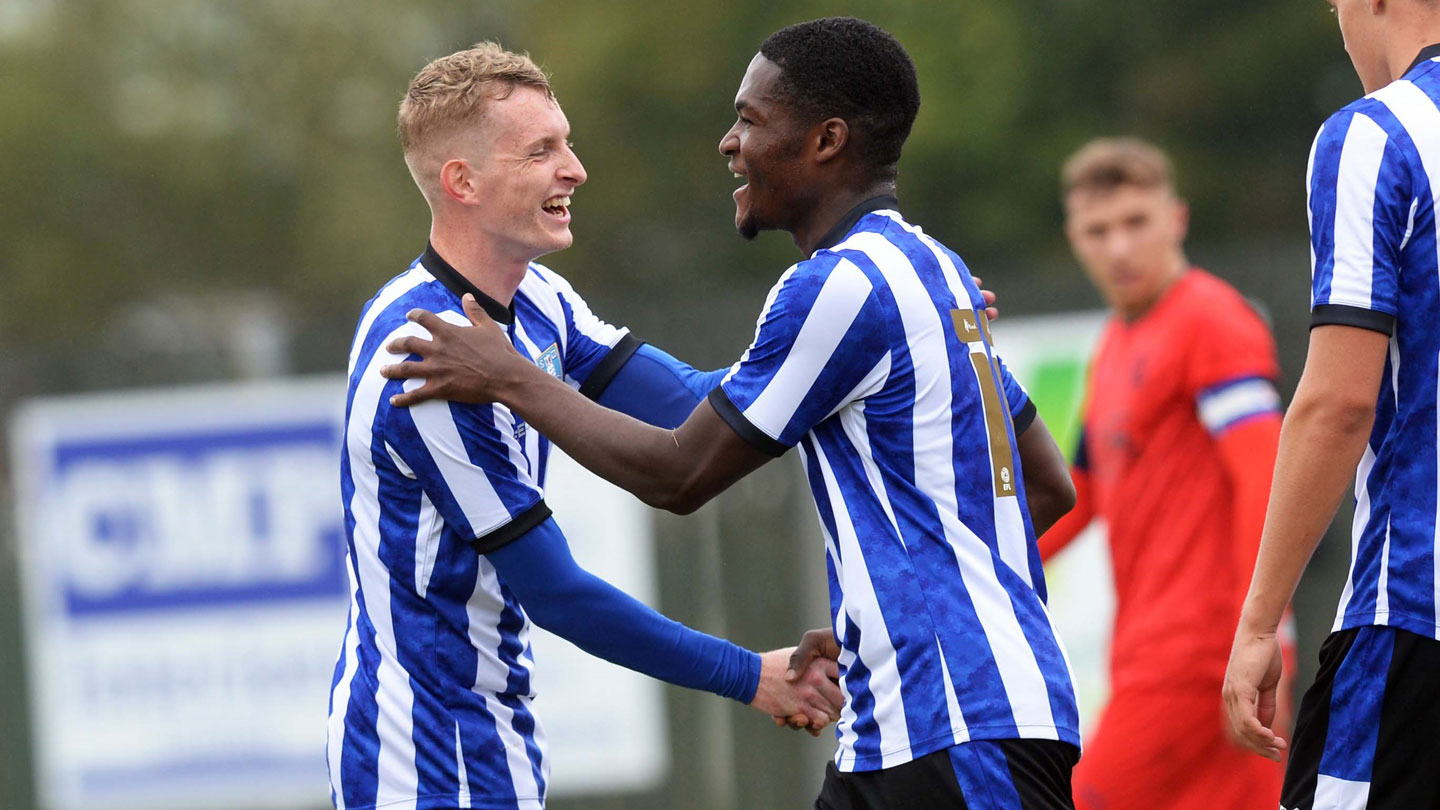 Wednesday were undeterred and pushed for an equaliser from the restart.

Manuel Hidalgo almost lobbed a leveller after the Wigan goalkeeper came out to clear a long ball, but the shot-stopper recovered to comfortably grasp the effort.

But the Owls kept plugging away and were rewarded on 22 minutes.

Ben Hughes curled an effort towards goal from the edge of the box and Hagan poked in from close range to open his account for the season.

Four minutes later, Wednesday took control of the game through Grant, just a day after making his professional debut for the Owls’ first team against Rochdale. 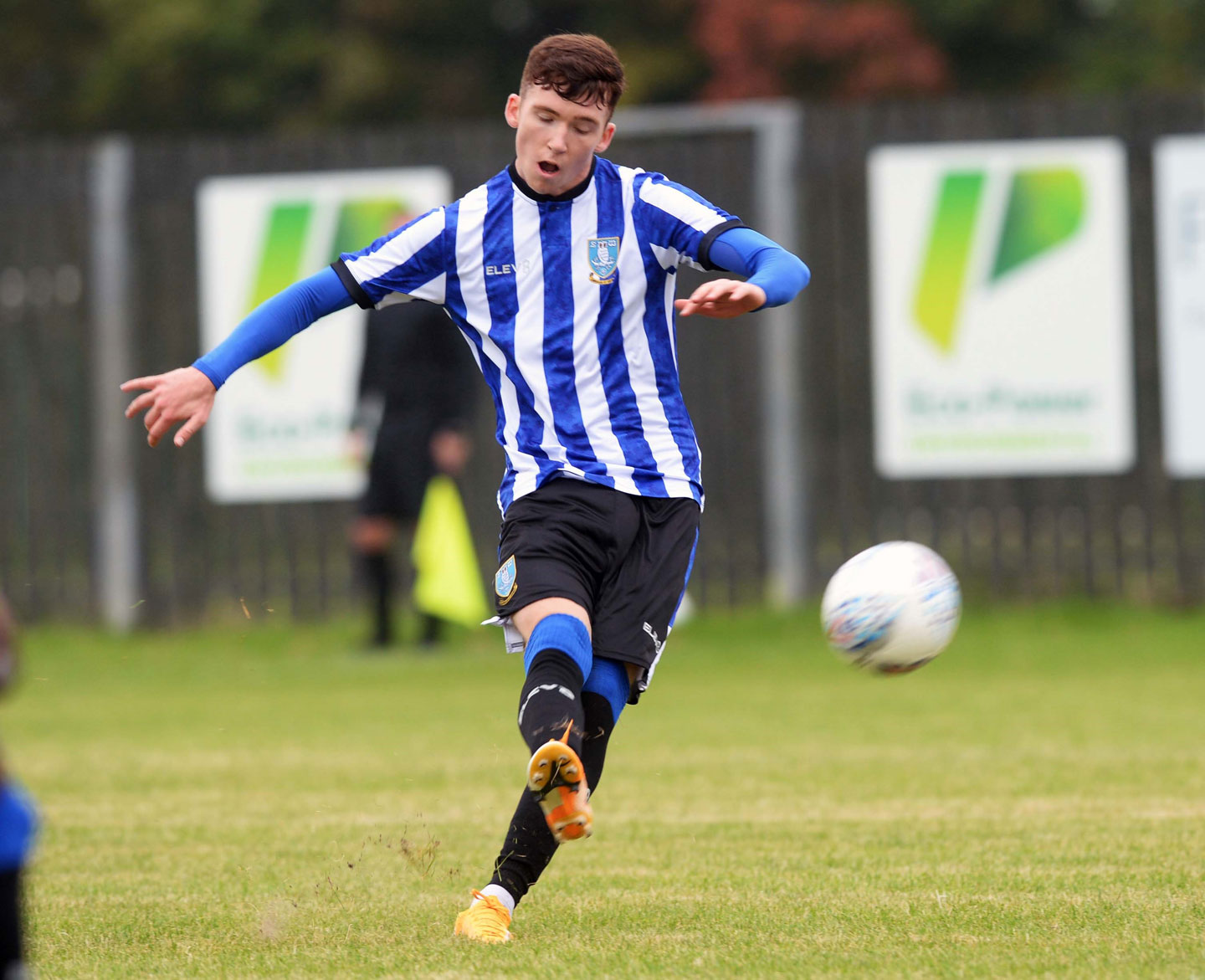 The Irishman stood over a free kick 20 yards from goal and struck his shot clinically over the wall and into the near corner.

The second half started as the first had ended, with the Owls dominant in possession and looking the most likely to score.

Liam Waldock tried his luck from range but saw his effort saved and moments later Grant found space on the edge of the area, but his low drive inched wide of the post.

But, against the run of play, Wigan bagged an equaliser on 65 minutes.

Oliver Crankshaw found space on the right and delivered an inviting cross which was met powerfully by the head of Thelo Aasgaard before hitting the Wednesday net. 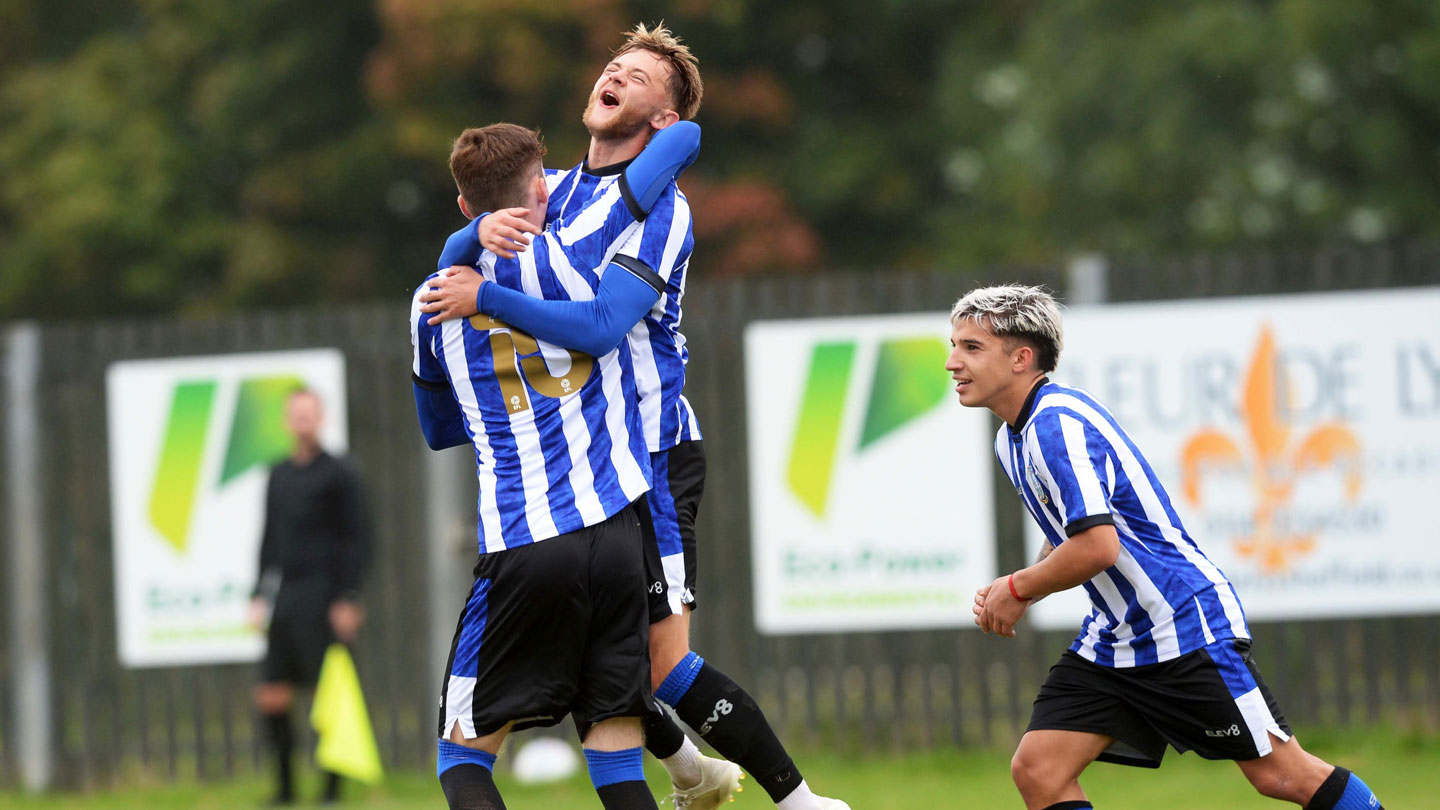 The goal certainly boosted the away side’s confidence as the tide of the game began to turn.

Render did well to tip a powerful near post drive to safety after Crankshaw had jinked his way through the Owls defence.

Wednesday did look threatening themselves, though, with Hagan twice going close, his shots going over the bar and deflecting wide respectively.

But, on 73 minutes, Wigan were awarded a penalty when Hagan brought down Crankshaw, who dusted himself down before calmly finishing the spot kick and the game.