Wednesday’s Under-23s were narrowly beaten 1-0 by Barnsley at Bracken Moor on Tuesday afternoon.

Both sides created enough chances to win the game and were it not for an impressive display from Corey Addai between the Barnsley sticks, the points could have easily gone Wednesday’s way.

However, a first half strike from Tykes frontman Dan Bramhall sealed the result for our Yorkshire rivals.

Talking points were few inside the first 20 minutes, with neither side creating a clear cut opportunity.

This promptly changed midway through the first half when Wednesday had two chances in quick succession to open the scoring but the Reds’ defence held firm. 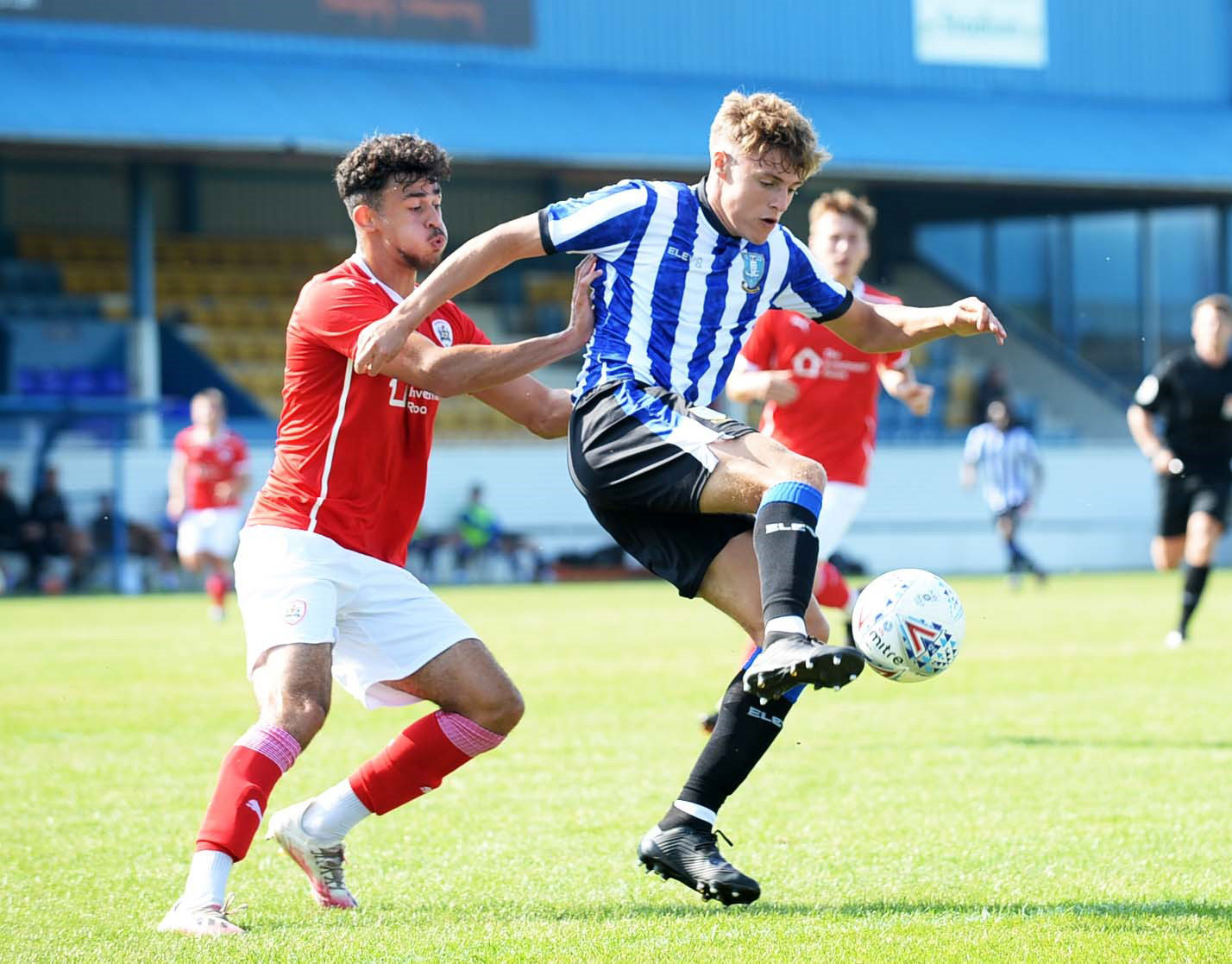 With Wednesday failing to capitalise, Barnsley started to create chances of their own, and Will Lancaster’s low effort was well saved by Luke Jackson before the Owls’ shot-stopper made another smart stop at his near post.

And the Tykes’ pressure eventually proved fruitful on 36 minutes.

The away side won a free kick on the edge of the box and Bramhall’s curling shot found the far corner.

The Owls went straight up the other end and almost levelled with a set piece of their own.

After finding themselves a goal down at the break, Wednesday came fastest out of the traps in the second half, piling the pressure on for an equaliser. 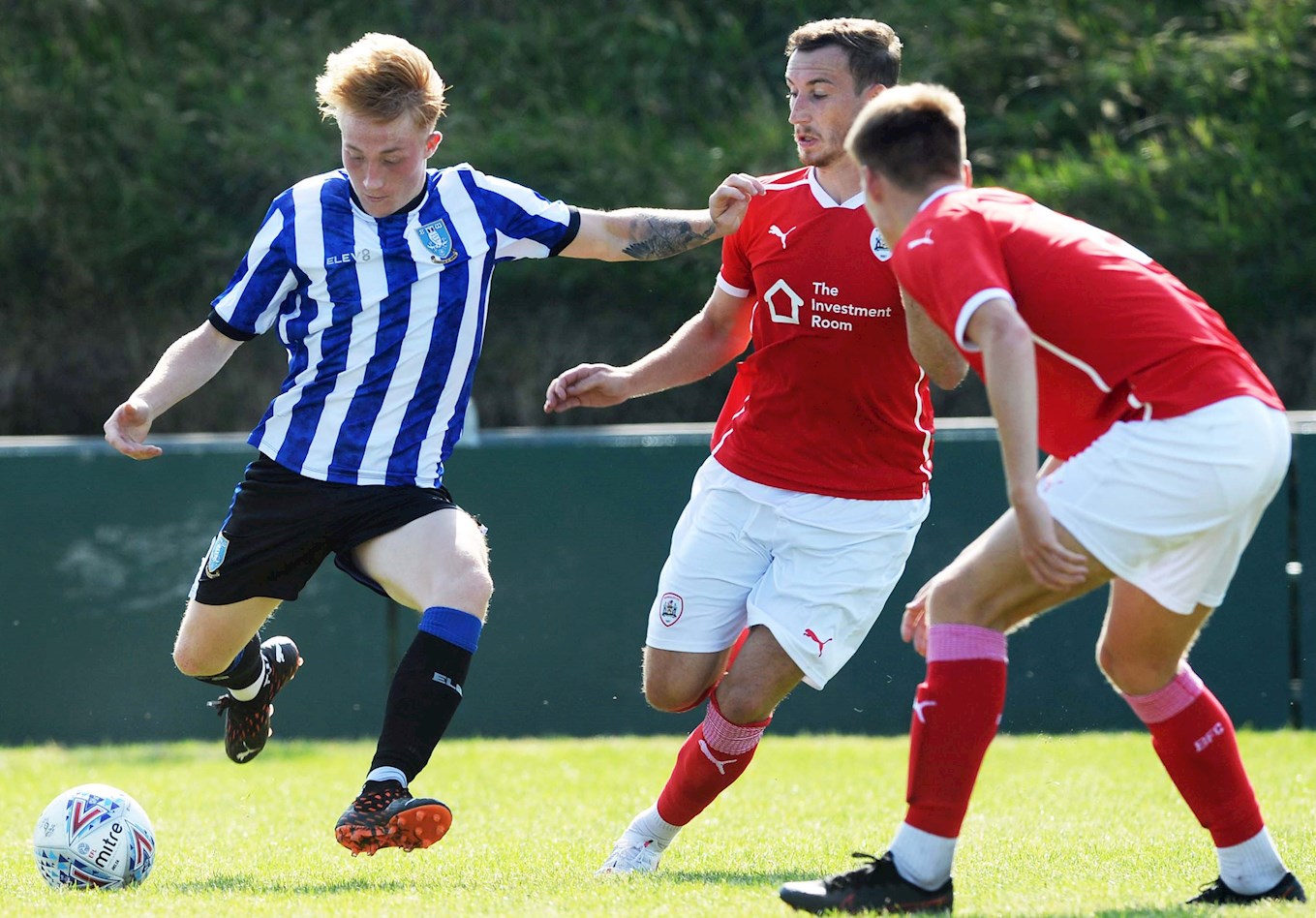 Galvin brilliantly danced his way through the Barnsley defence before his placed effort was saved by Tykes goalkeeper Addai.

Despite the Wednesday pressure the Tykes could have put the game to bed on 65 minutes, but a goal-line clearance from substitute Luke Cox denied Bramhall a second of the game.

Wednesday’s best chance fell to Alex Bonnington on 71 minutes, but the striker’s attempt cleared the Tykes’ crossbar after he was sent one on one into the danger zone.

There was nothing between the two in the closing 15 minutes, with only one clear chance for the Owls to equalise.

Declan Thompson executed an impressive overhead kick from a corner, which fell to Cox, but his volley was saved by Addai to cap off a fine display for the Barnsley keeper.