The Owls were beaten 3-0 by Premier League Watford at Stocksbridge on Friday afternoon.

Two goals from Shadai Ford and a Jamie Alvarado strike made sure the points would go south.

Following a cagey opening 10 minutes, Wednesday created the first opportunity of the game.

Full back Paulo Aguas enjoyed a mazey run down the left flank before his cross-cum-shot deflected just wide of the far post.

Watford first tested Josh Render midway through the first half and moments later had the lead.

Maurizio Pochettino found space on the right of the area and his driven effort was blocked by Render. A scramble ensued from the resulting corner with the ball finding Pochettino once again, and he in turn fed Forde, who slid home at the back stick to open the scoring.

Wednesday were on the front foot to hit back and Korede Adedoyin almost restored parity but his header was saved well by Vincent Angelini. 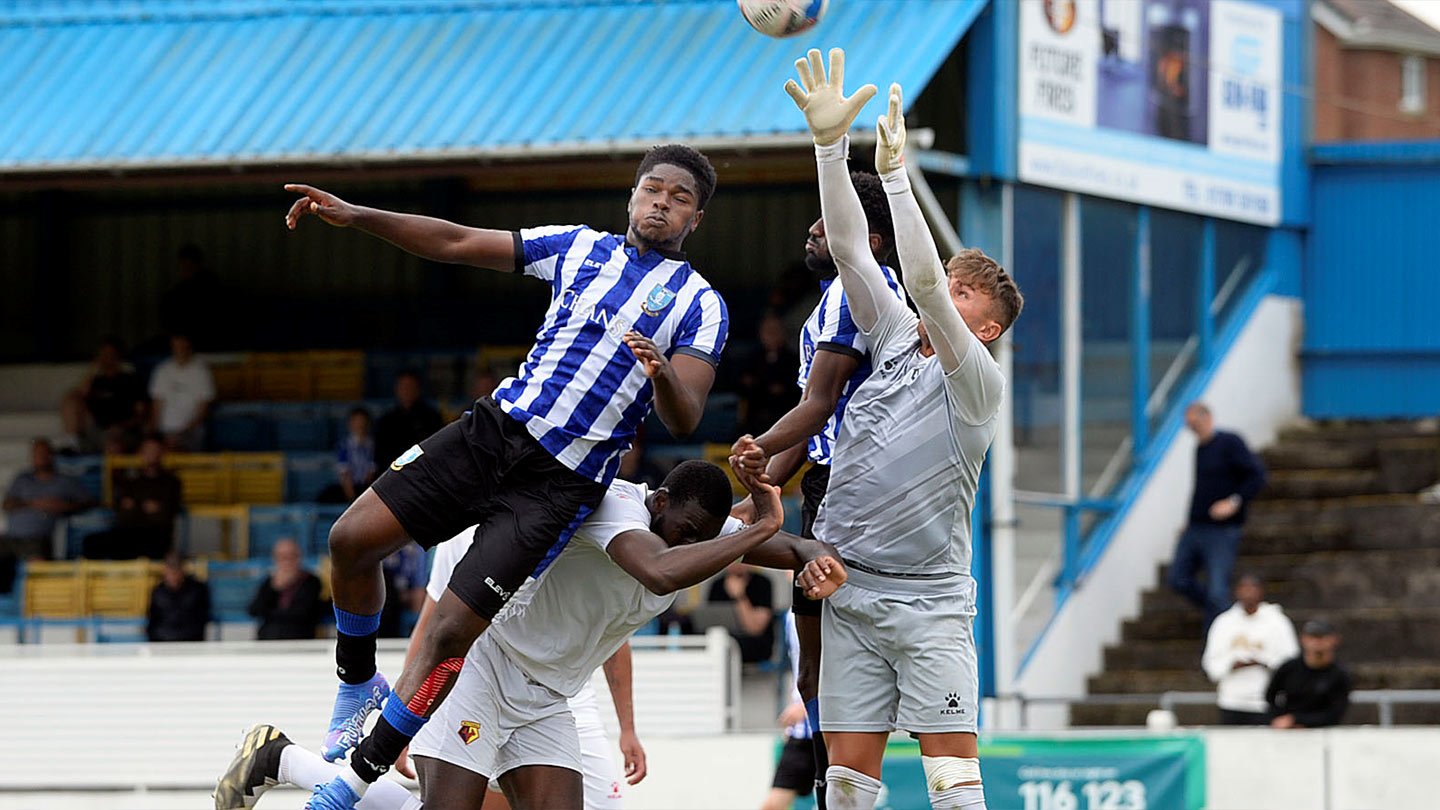 Lewis Farmer then tried his luck from the edge of the box but the ball swirled narrowly over.

The Hornets took advantage of the Owls’ profligacy in front of goal by doubling their lead on 40 minutes.

Watford’s trialist found space down the left flank and crossed accurately for Forde to secure his brace with a powerful volley.

The visitors were good value for their half time lead and almost added a third shortly after play resumed.

The ever-dangerous Pochettino drove down the left and whipped a high shot that flew just wide of Render’s far post.

Then, Declan Thompson came within a whisker of finding the scoresheet at the other end in tremendous style.

The midfielder cleverly chipped Angelini from the edge of the box but the ball drifted agonisingly the wrong side of the upright. 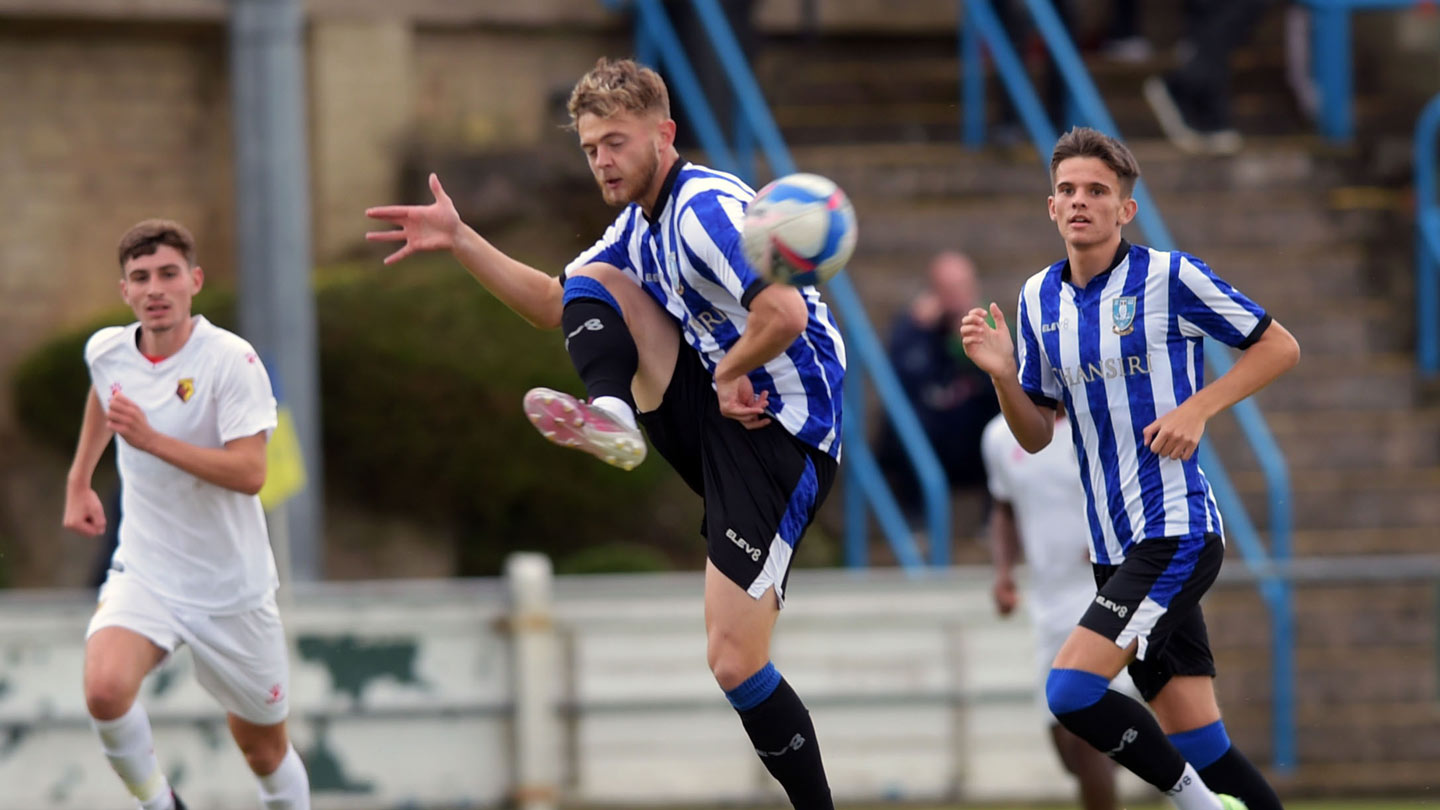 Moments later, the Hornets thought the lead was 3-0 when their trialist headed a deep cross goalwards but a superb goal-line clearance by David Agbontohoma denied the away side.

With less than 10 minutes remaining Watford had another golden opportunity to put the game to bed.

Josh Dawodu was adjudged to have brought down the trialist in the area and the referee pointed to the spot.

Pochettino stepped up and struck a fierce spot-kick but Render went the right way to make the save.

But Wednesday’s second half shut-out didn’t last as the Hornets were awarded a second penalty on 73 minutes.

James Morris was brought down under a Farmer challenge and Alvarado atoned for Pochettino’s earlier miss by placing past Render.

The Owls fell short of registering despite the best efforts of substitute Alex Bonnington, who had one effort blocked after another had cleared the crossbar, and Watford ran out worthy winners.