The Owls’ Under-23s emerged with a point following a 1-1 draw with Colchester at the JobServe Community Stadium.

Facing a U’s side featuring a quartet of first team players, Wednesday gave a good account of themselves to finish honours even.

The first half was relatively uneventful, with the only real talking point the opening goal of the game seven minutes before the break.

Junior Tchamadeu delivered an accurate cross to the back post, where a U’s trialist climbed high to head into the roof of the net.

But any celebrations for the home side were short-lived as the Owls equalised just 20 seconds into the second period. 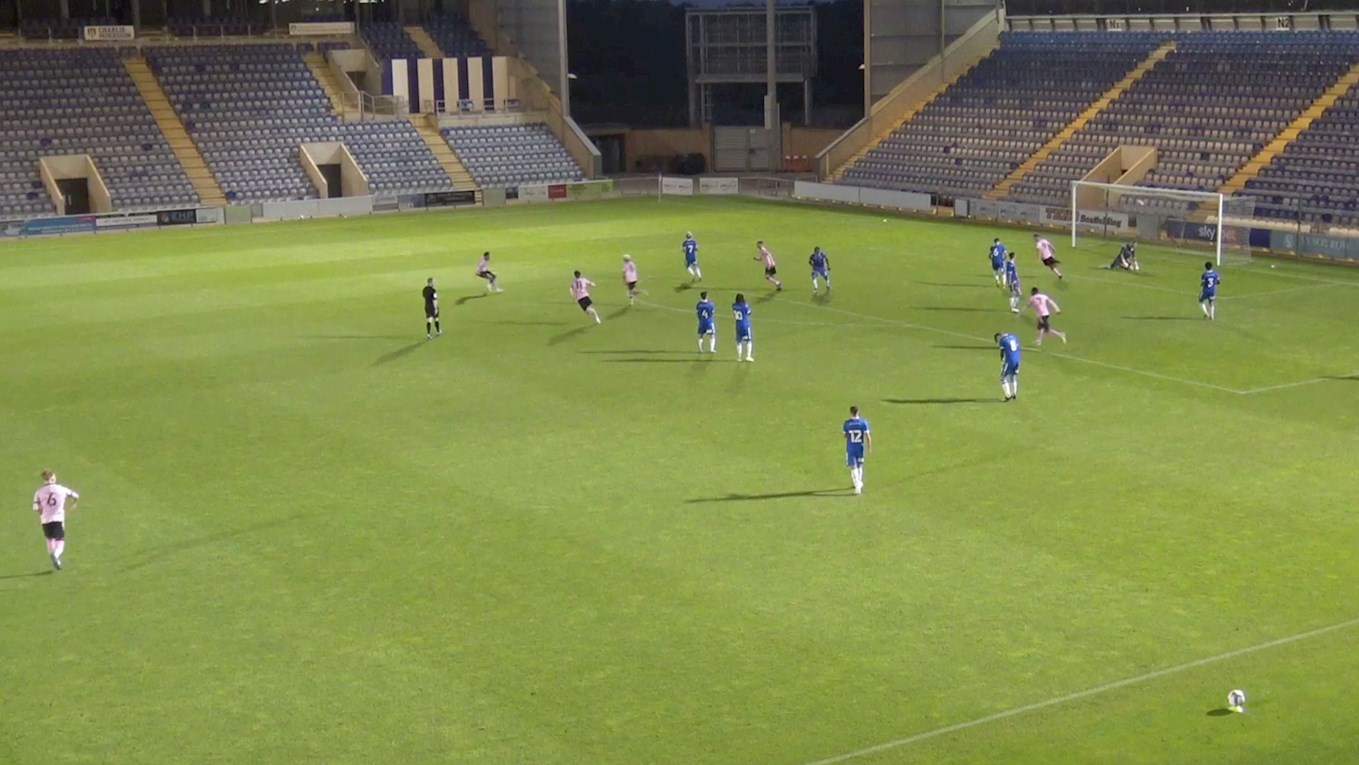 Will Trueman took a Charles Hagan feed midway in the Colchester half and motored on to unleash a low drive that fizzed up and over Jake Turner with the aid of a deflection.

The leveller certainly sparked Wednesday, who took control of possession and chances. And after a period of dominance, the Owls were a lick of paint away from a winner as Josh Dawodu tried his luck from distance only to see the ball cannon off the post and out for a goal kick.

Colchester came back into the game with the clock counting down and had a penalty claim waved away when Samson Tovide tumbled in the area.

Jack Hall twice saved well from Chay Cooper in the dying embers and that proved the last of the action in Essex.