The Owls Under-23s were defeated 1-0 by Crewe at Middlewood Road on Wednesday afternoon.

Neil Thompson’s side ended the game with nine men following red cards for Jayden Onen and Jaden Brown late on.

The Alex’s winner came early in the second half through Max Woodcock in a game where, despite their two-player deficit, the Owls can feel disappointed not to have come away with at least a point.

One big positive from the afternoon was the return of Dominic Iorfa, who played 60 minutes of the game as the defender steps up his recovery programme.

Neither side took hold of the game in the early throes, with chances at a premium. 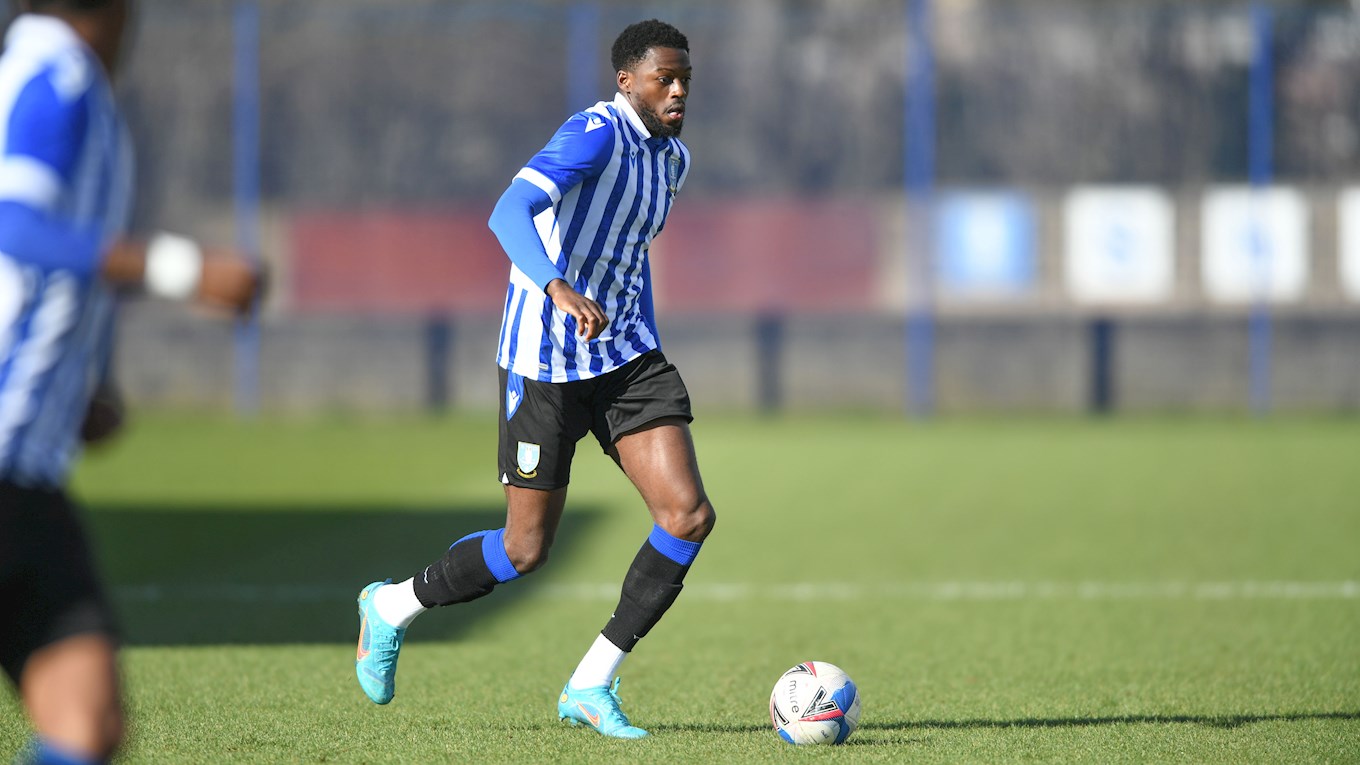 That was until Crewe spurned the best opportunity of the first half wen Connor Salisbury rounded Josh Render before placing his shot wide of the front post.

But Wednesday began to take control, with Onon first testing Tom Booth with a low drive from range, which was safely smothered by the Crewe goalkeeper.

Liam Waldock was next to call Booth into action, the midfielder picked up a stray ball on the edge of the area and turned his man, but his side-footed strike was well saved.

The best move of the game came on the stroke of half time, with the Owls just a whisker away from taking the lead. 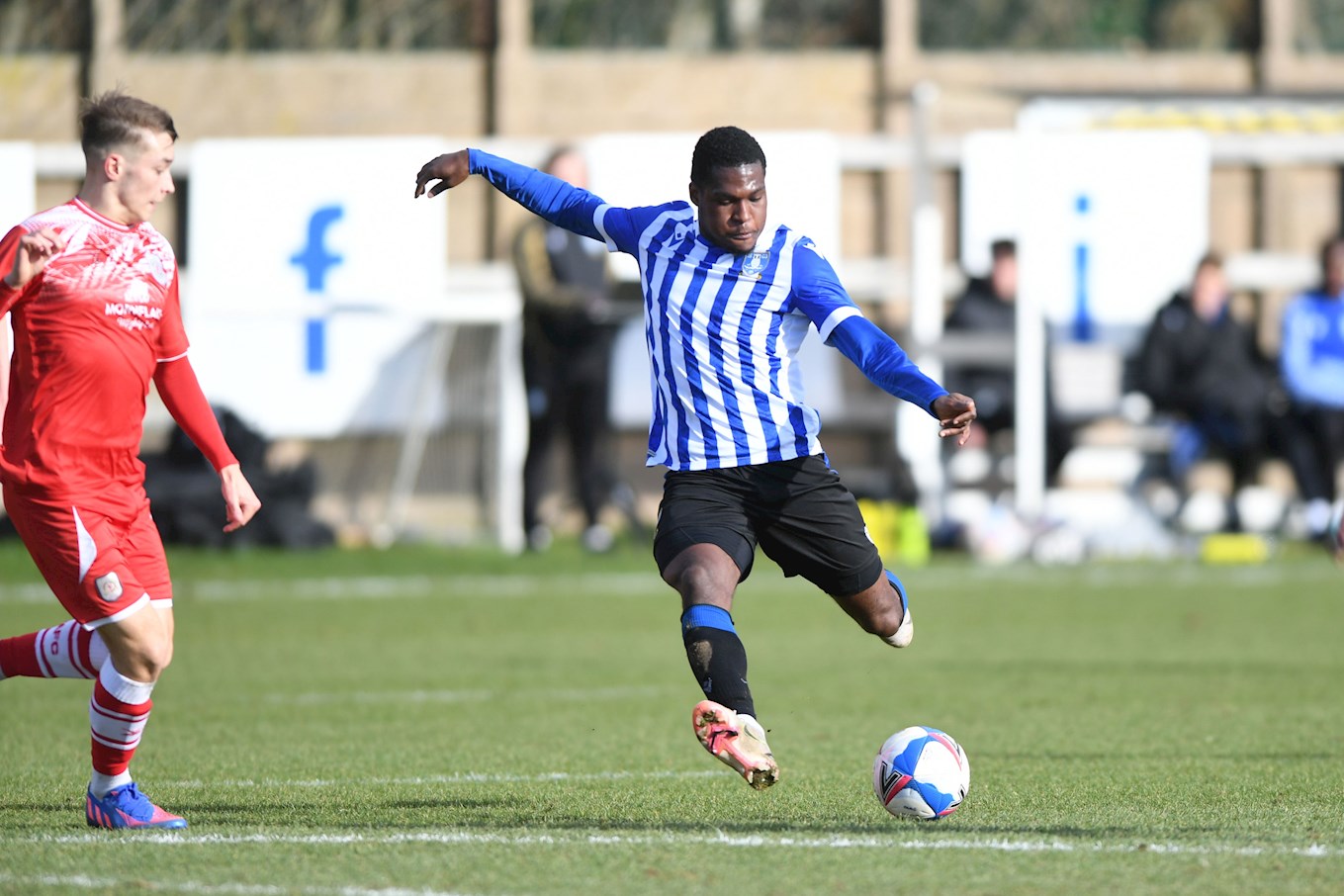 Josh Dawodu played Charles Hagan through on the right flank, with the forward darting into the area and squaring for Basile Zottos, but the Belgian’s clever backheel drifted narrowly wide of the far stick.

Despite Wednesday’s dominance late in the first half, it was the visitors who hit the front early in the second.

A ball in from the right deflected off Dawodu, forcing Render into a save on the line, before being smashed home by Woodcock.

Crewe could have doubled their lead moments later when Charlie Finney went past Render, only to be denied by Ryan Galvin on the line. 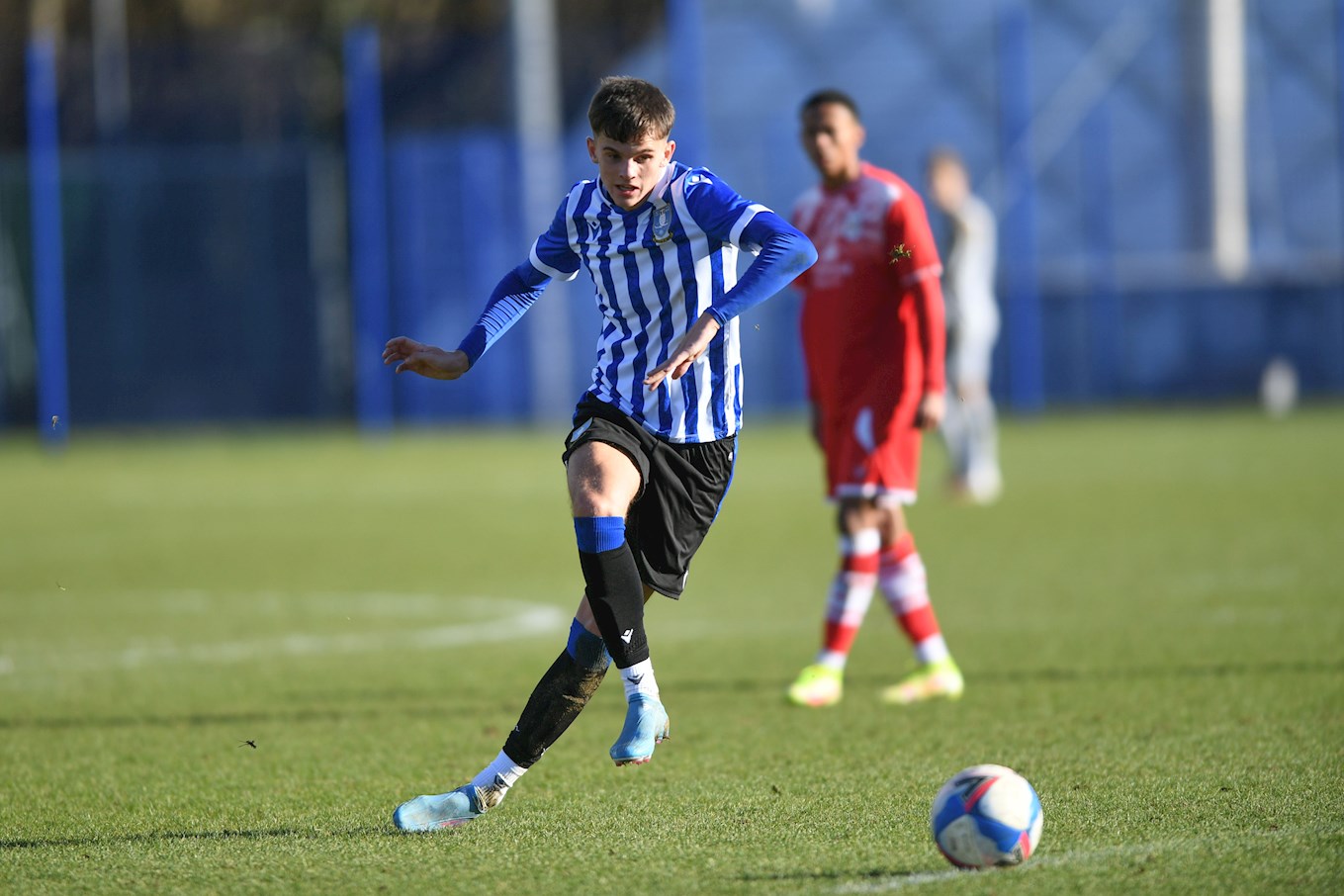 The game petered out with chances few and far between before late drama as first, Wednesday were reduced to 10 men with as many minutes to go.

Play was stopped by the referee before Onen was shown a straight red card, seemingly for dissent.

Then, with five minutes remaining, Brown was also given his marching orders following a second yellow card for foul on halfway.