There were positives to take from the derby clash with Massimo Luongo and George Byers getting a vital 45 minutes in the tank as they continue their roads to recovery.

The early throes were even as both sides looked to break the deadlock, but the hosts drew first blood with nine minutes on the clock.

Joe Starbuck found space on the right flank and crossed for Regan Slater who executed a stunning first-time volley to find the far corner. 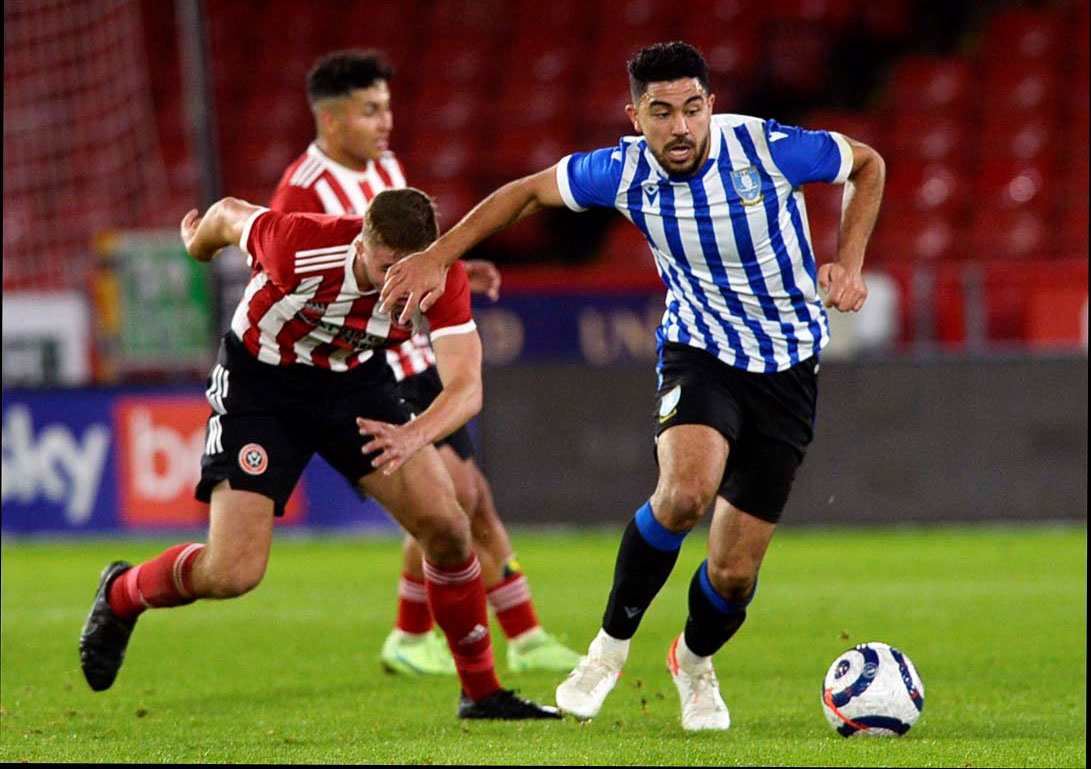 The Blades went back on the attack and Nickseon Gomis’ powerful cross found Antwoine Hackford at the front post, but the striker’s touch wasn’t enough to trouble Jack Hall.

Half time arrived and Luongo and Byers made way after crucial cameos for Lee Bullen’s side.

The Owls came out quickest in the second period and Paulo Aguas’ cross from the left found Adedoyin, but the striker’s deft touch deflected out for a corner. 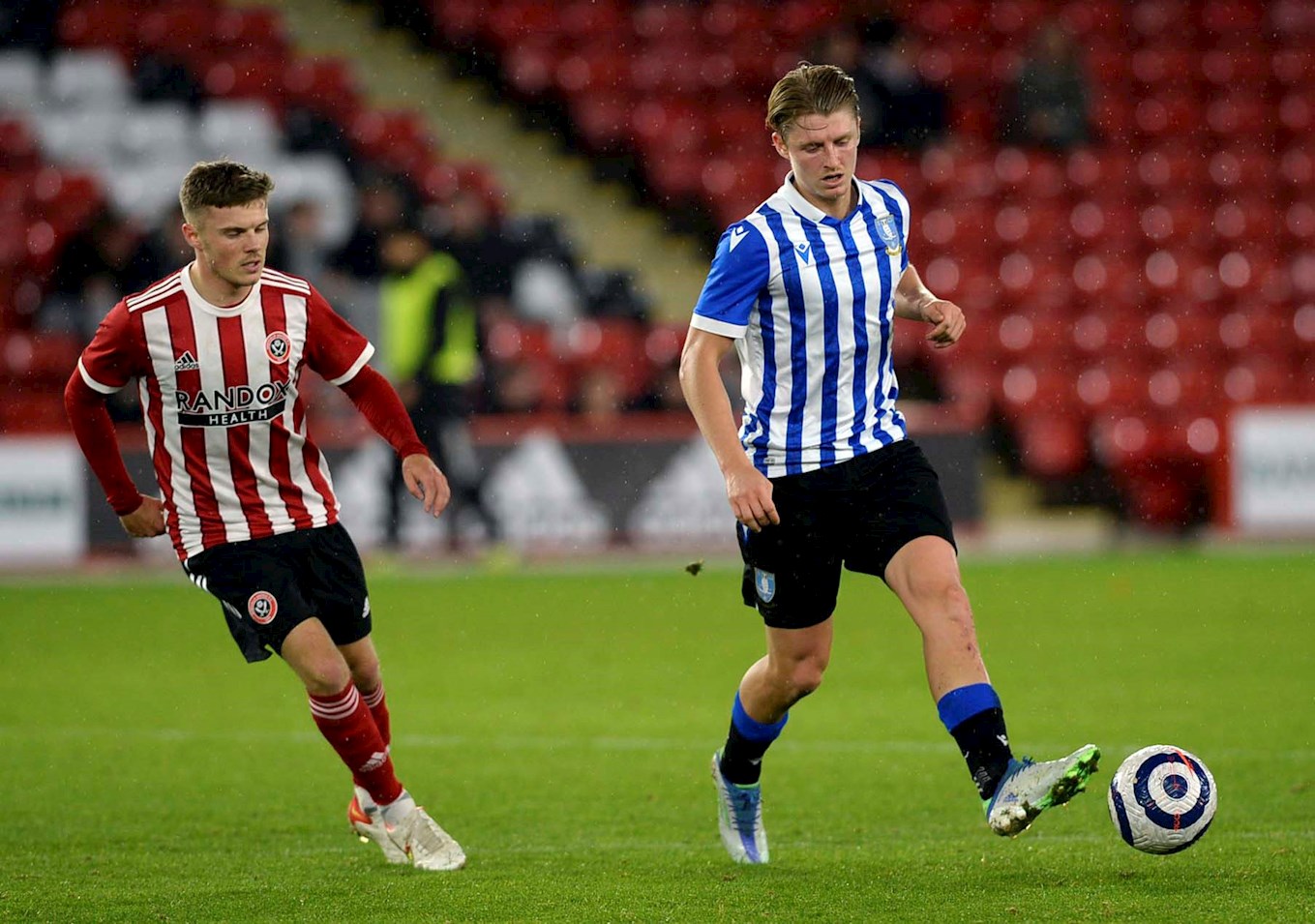 Despite Wednesday’s pressure, the home side doubled their lead on 58 minutes.

United made it 3-0 on 75 minutes when Hall’s clearance hit the foot of the on-rushing Angello Cappello before finding the net.