Wednesday were defeated 1-0 at the Eco-Power Stadium to local rivals Barnsley on Monday afternoon.

In heavy rain at Stocksbridge, it seemed the points would be shared after a defensively strong performance from the Owls, but a Jordan Helliwell strike on 86 minutes sealed victory for the Tykes.

The first 45 minutes were uneventful to say the least as neither side took control of the game. 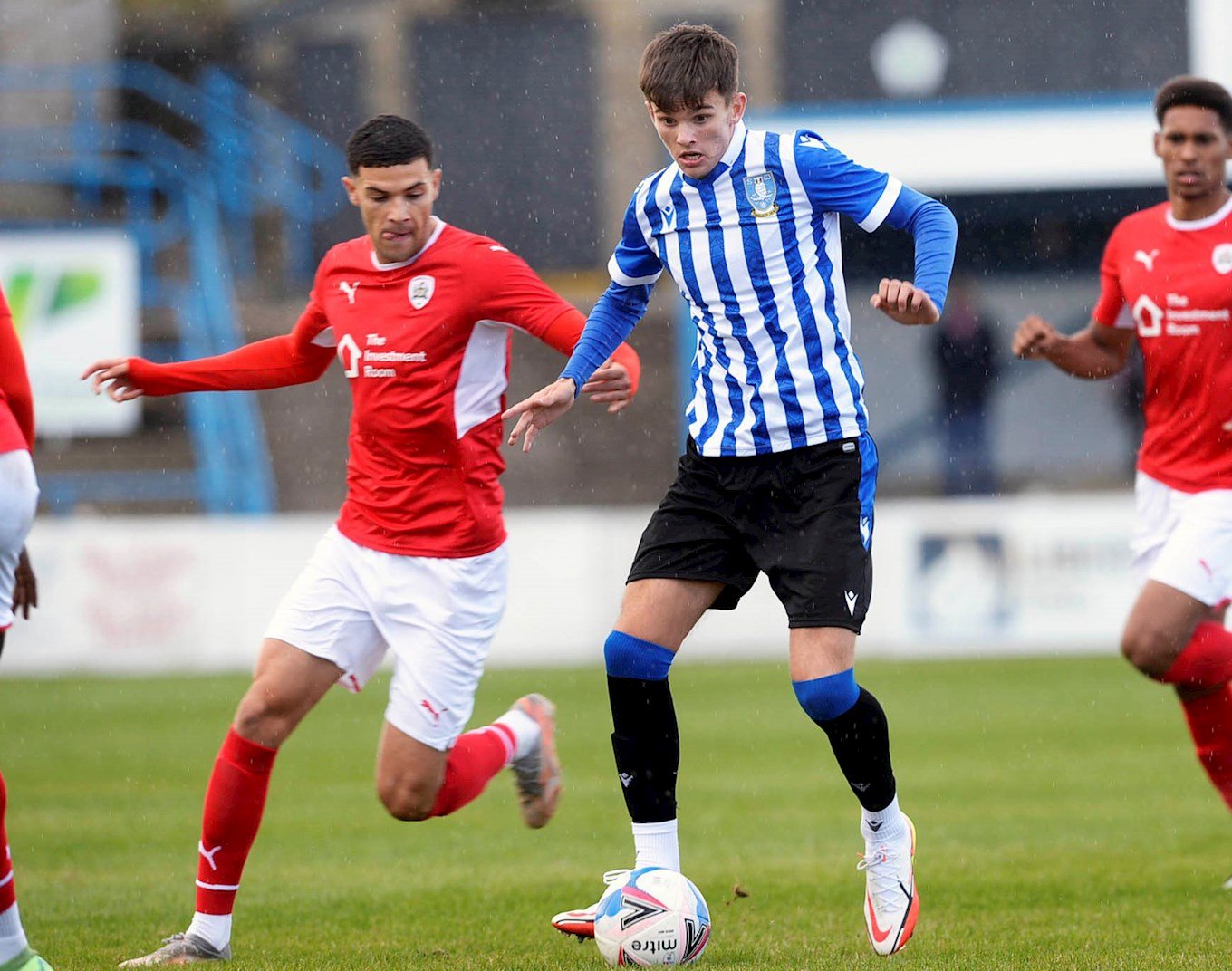 Much of the action took place in the middle of the park with tackles aplenty in the South Yorkshire derby, but chances few.

The half time whistle blew and both sides left the field with their respective goalkeepers untroubled.

The second half was a different animal and exploded into life from the off as Barnsley forward Jack Sherlock broke through on goal before he was impeded by Josh Render, with the referee pointing to the spot. 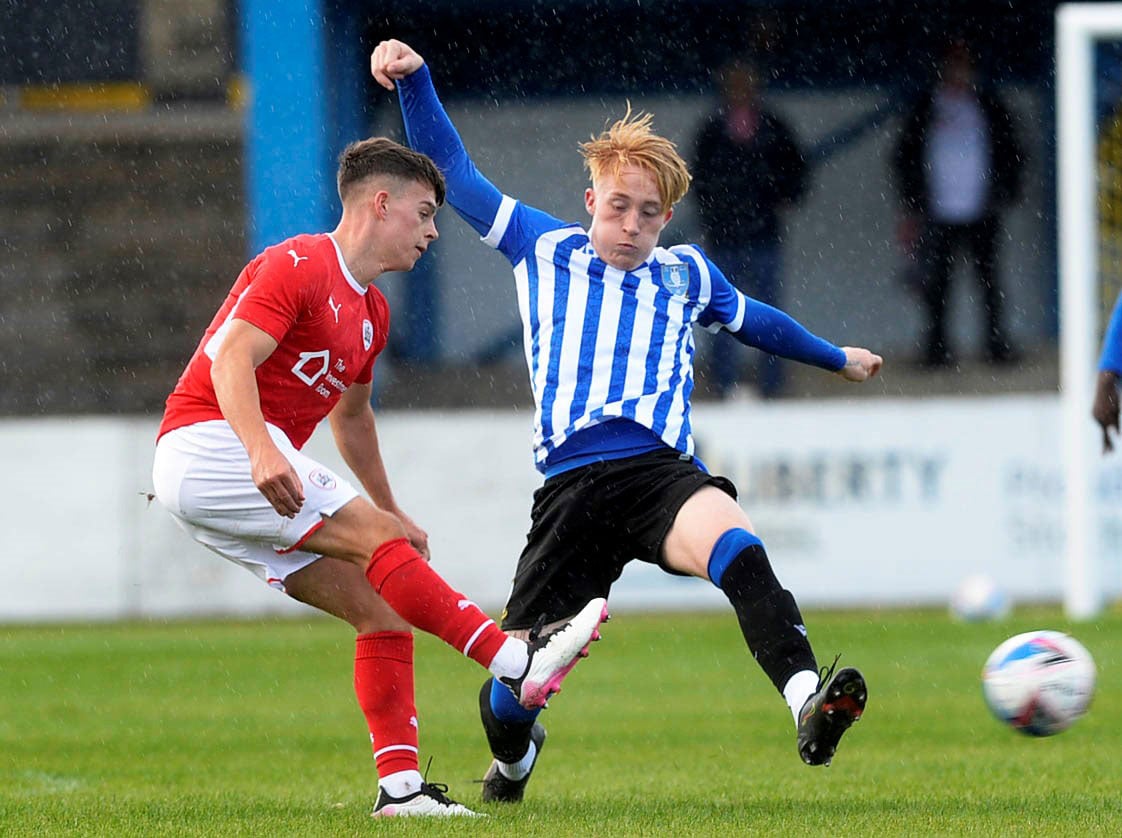 Cameron Thompson stepped up to take the penalty but Render atoned for his foul by making a superb save and parrying clear of danger.

Render made an even more impressive stop moments later to keep out David Breman.

The Tykes striker struck a powerful volley that looked destined for the far corner before Render intervened with a stunning fingertip save. 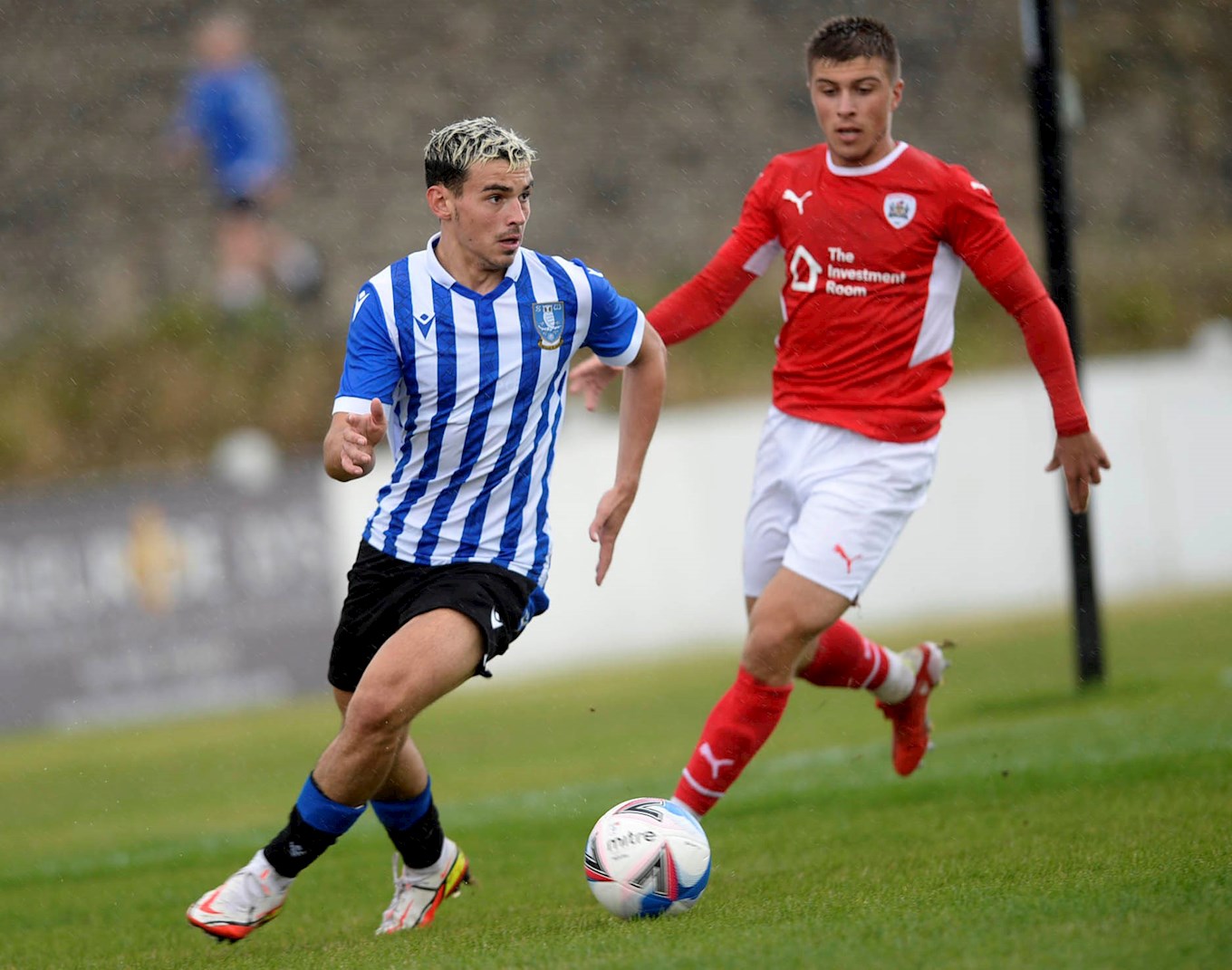 The Owls shot stopper continued to keep Wednesday in the game with yet another strong save, this time from a well hit Isacc Christian-Davies free kick.

Wednesday began to push forward and Paulo Aguas blasted a powerful half volley over from 25 yards out.

With 15 minutes to go the best chance from open play fell to Lee Bullen’s side, with last year’s Apprentice of the Year Will Trueman poking the ball past goalkeeper Will Brook from a cross, before defender Danny Benson cleared off the line. 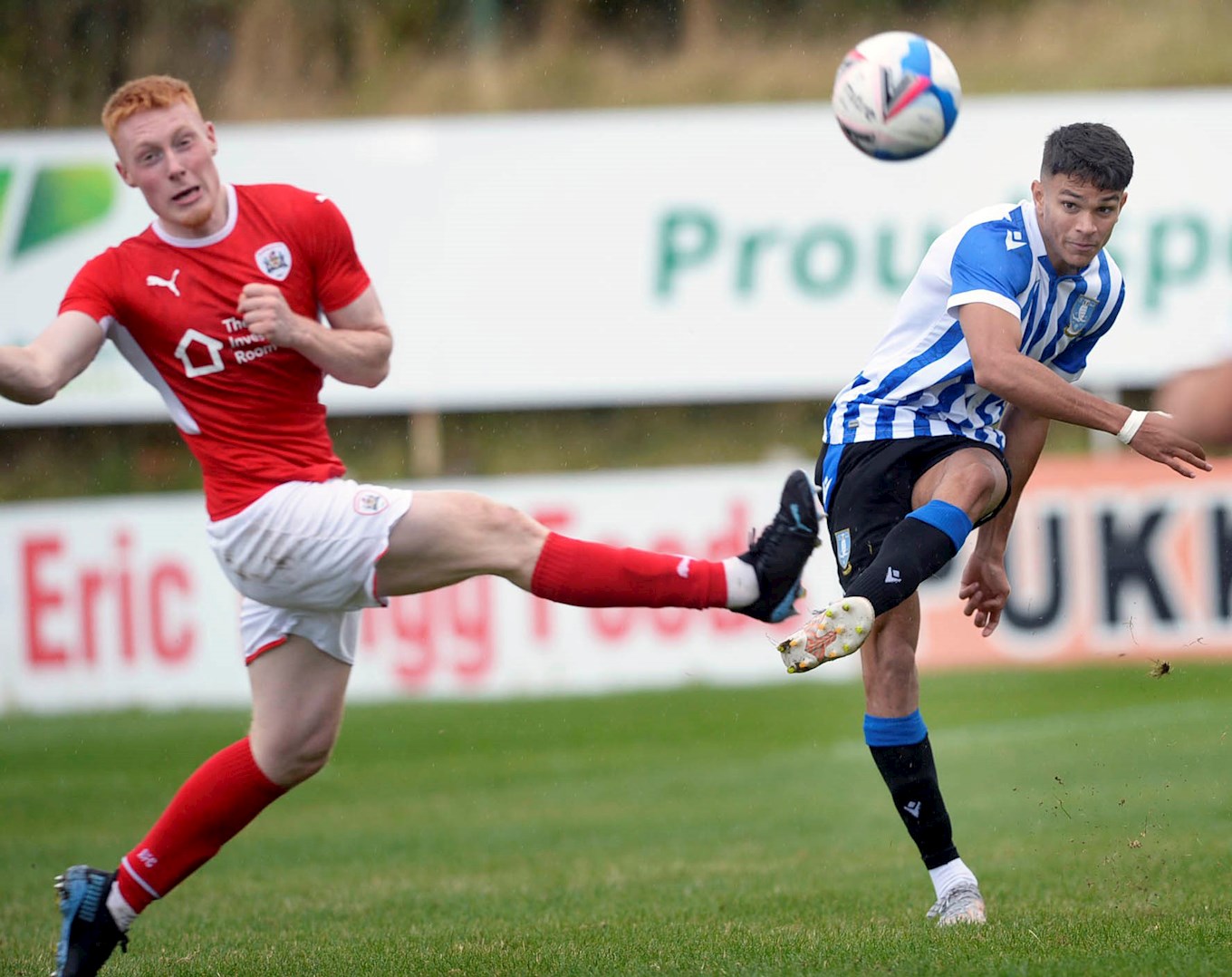 But, with less than five minutes left, the away side took the lead.

Helliwell picked up the ball in the Owls box and lofted into the far corner to give Barnsley the lead.

Wednesday looked to have equalised with a minute to go through substitute Leojo Davidson as he fired in from an Aguas cross, but the forward was deemed offside and Barnsley left Stocksbridge with all three points. 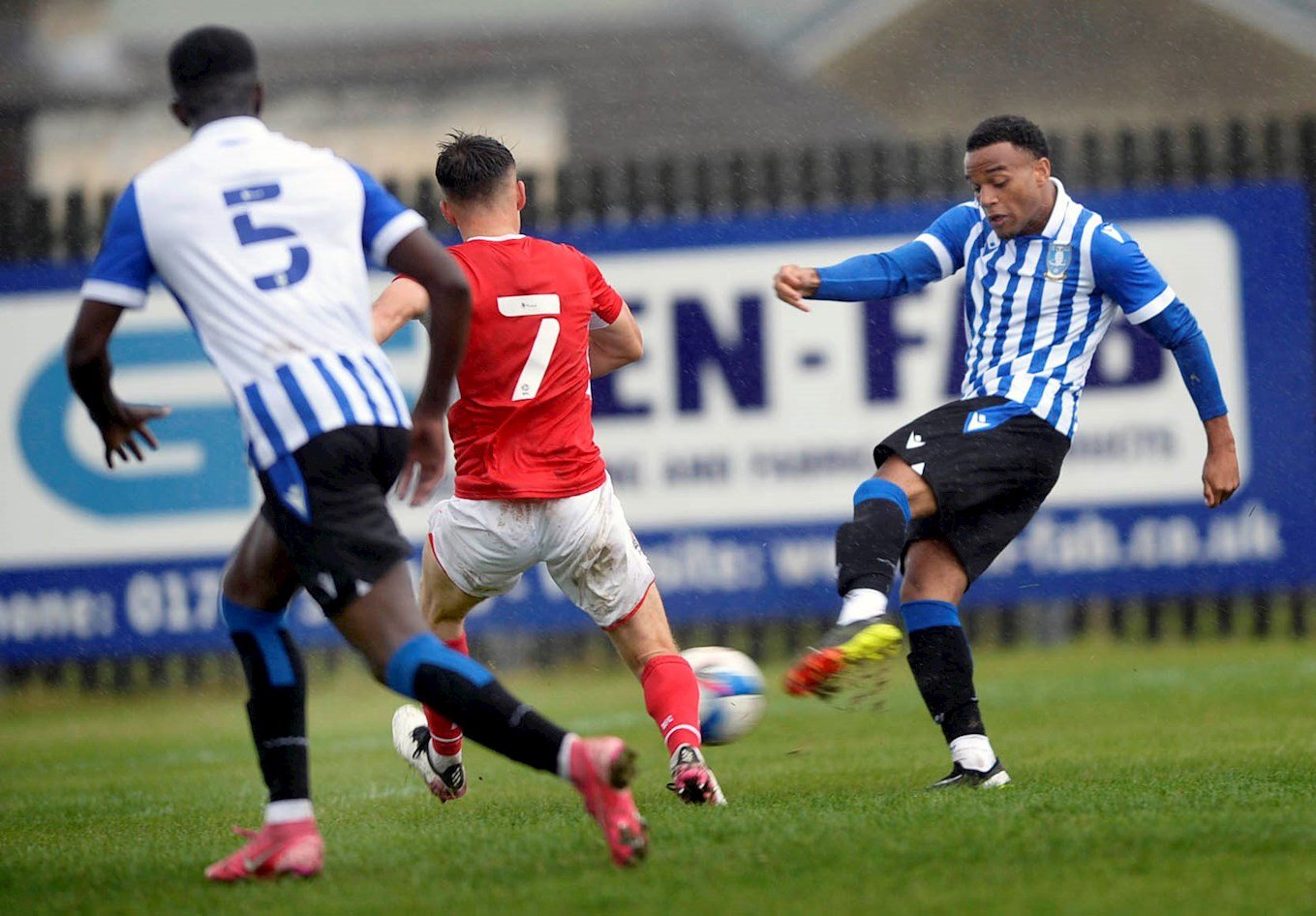