Wednesday’s resistance in the Professional Development League clash was broken after 34 minutes.

From a long throw, the Owls only partially cleared their lines and were punished as Kieron Evans received possession in the box and smashed across goal into the top left corner. 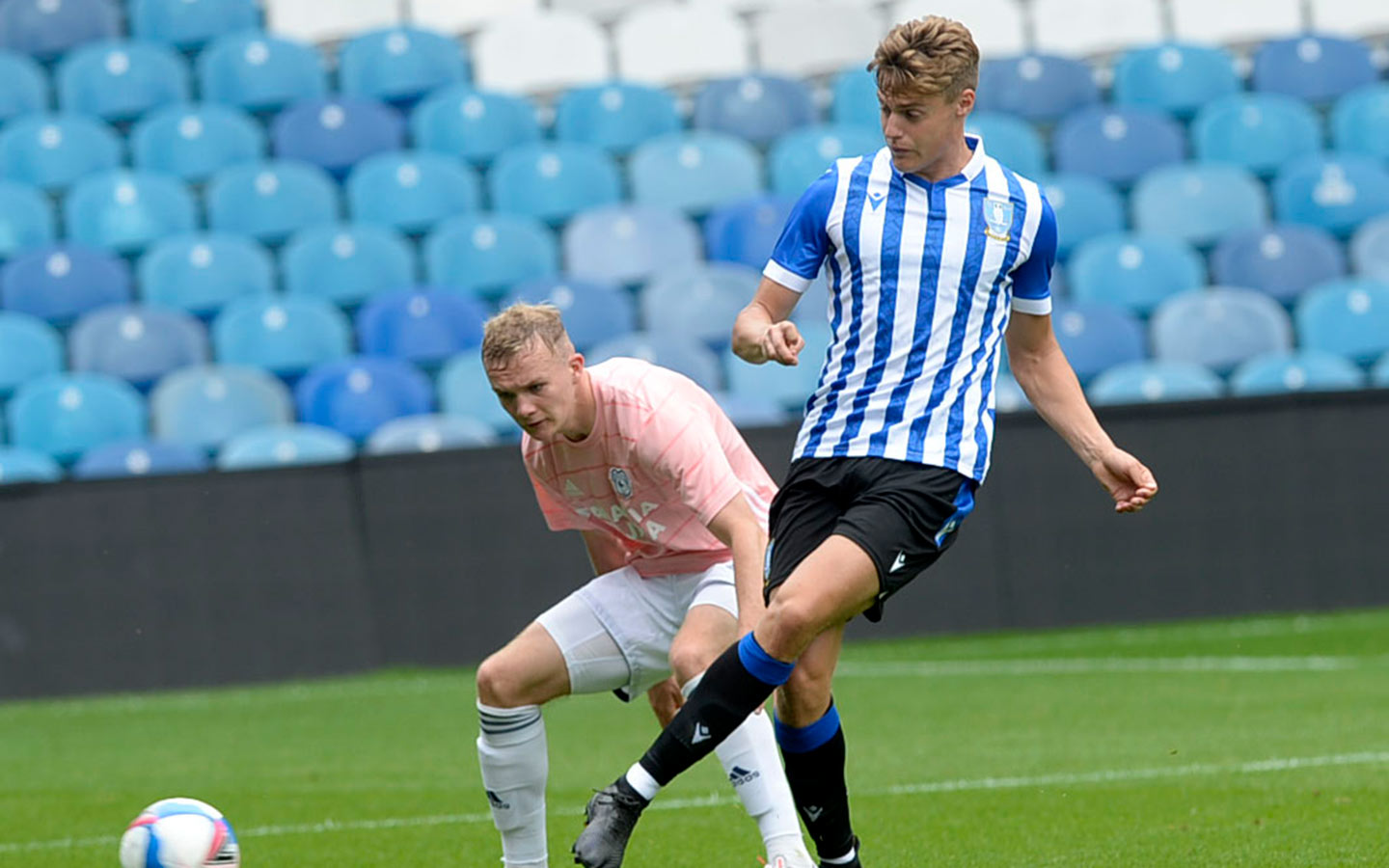 Then immediately from the restart, the visitors bagged a second goal to tighten their grip on the game.

Cardiff won the ball back in Owls’ territory and broke forward in numbers and Chanka Zimba struck home from the edge of the 18-yard box.

Wednesday huffed and puffed after the break but struggled to find a way back into the game, while the Bluebirds managed to hit a third deep into second half stoppage time. 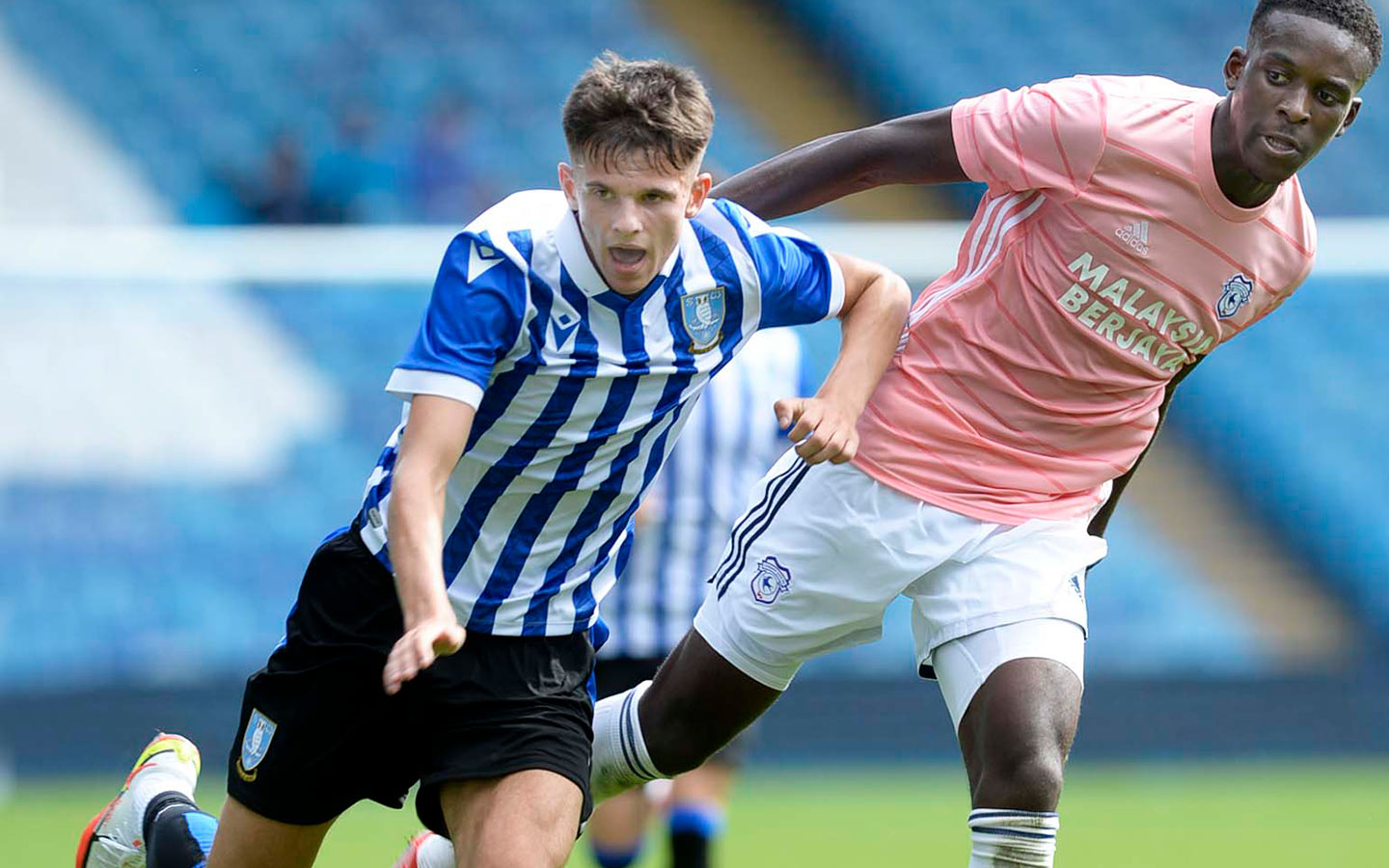 Evans struck an impressive free kick into the top corner from 25 yards, his second goal of the game, to make sure of the three points.